Showing you this picture below does not mean I hate Literature. I'm fascinated by my friend's drawing because within half and hour, he is able to produce this kind of art piece. Well, I'm not encouraging you to be like him because he did this during his Literaure 'O' level examination, which he only took half and hour to complete his one and a half hour paper.

Fiz, Tariq, and I went to Pizza Hut to have lunch and indeed, lunch lasted me for almost the whole day. It was so filling. Since, Fiz's order came late (as usual), the manager gave him four pieces of chicken and of course, we thank God for not making us order that chicken. Of course, I had one from his plate. After which we went to Simei to look for our long yearned trench coat, but it was so huge for us. Only giants can wear them. Well, we've not checked out Parkway Parade yet. 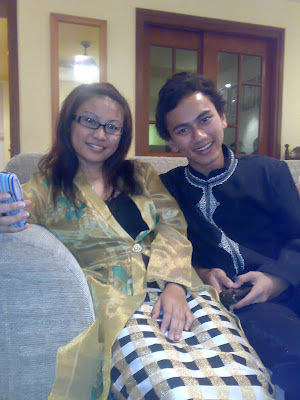 After which we planned to go to Ikea so window shop for nothing and talk about stuffs, but Tariq complained he was tired. What the hell! Then Hafiz showed some long face which I don't even care, but I know it's meant for Tariq. Heh! Tariq ended up changing his mind: Instead of going home, why not go to Downtown East. We headed to Downtown East to play billiard but hell there's a lot of people. We ended up walking deep inside to the chalets then we saw an arcade, so we ended up playing there. We played the soccer thingy where you can control with your hands and I jumped and scream in excitement playing it. We also played the techno dance machine thing which only now I know how to play. 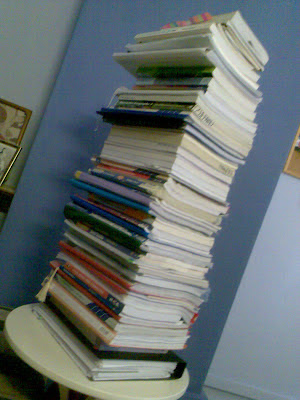 After those fun stuffs we did, we sat at the water breaker and took some lame photographs. Seriously, life is so dull without camera. Using camera from my cell sucks. I so need a camera phone. The Cybershot one I mean. Now the 6.5 megapixel Cybershot is available instead of the normal 3.2 megapixel. I'm going to get it! 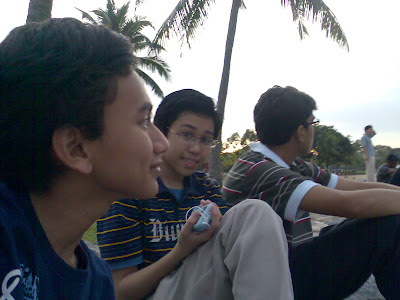 Ok, back to as what I was saying. After which we went back and ran away from Tariq for fun! Since, he did the same thing to us! Haaha, it was so funny but Fiz and I felt so bad though. Sorry Tariq, but it was just so fun. Anyway, running from him was so fun that we accidentally stepped onto the mud and we were laughing like mad at our silly antics. I was perspiring like mad dog and was quite embarrassed in the bus because my shirt is so wet that you can see those wet patches at my back. What the hell. Habis la minah-minah yang tengok aku semua nanti tak sudi..

I have to start making my post-exams schedule now. Like totally!