The dinner and dance that was hosted by SP SABE was awesome. Though small in scale (no one would have denied that), it was fun, fulfilling and most importantly, fruitful for my class - it's like a need event for us to be bonded. 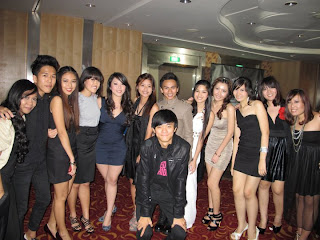 Truthfully, for three years I have seen my classmates and myself went through our rough patches among ourselves due to personality clashes, communication breakdown and misunderstanding, and then we take the sides of our cliques and thinking rationally is almost out of mind. It didn't give us much time to be as bonded, and as brotherhood as other classes have been but at least we don't resort into breaking apart and request for a change of class for a 'better life' and that makes us stronger, even better for facing through all odds.

We went on, telling ourselves, things would have been better, or it would be over real soon. After all, three years, it's a short time isn't it? It feels real short when you realize that you have finally get along just as well - just when the final year was about to end. 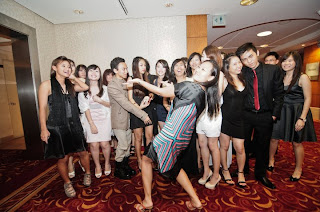 This has proven one of our lecturers remark was wrong. One of them told me personally our class is not as bonded as others - not the type who would die 'one for all, all for one'.

I have many to be thankful to in my tertiary education life. Lecturers who fried us like nobody's business topping the rank in the gossip list almost each day, followed by each and every one of you who has made me who I am today. Without the above mentioned, I won't be where I am now sharing this joy.

In this event I finally met those few who I've not seen for more than two years in campus! People like Iffa and the likes, I will always remember all of you for giving me a good time, bringing smile to me when I'm around you guys. 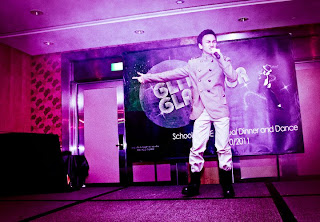 Hopefully all of you were surprised by my performance. Firework doesn't happen on its own and has its purpose. That song was dedicated to all of you. The lyrics are more important than my showmanship. It was sung right from the bottom of the heart. Just got to ignite the light and let it shine!

With this, I wish us the best in our upcoming exam results, whatever result that we get, there's a reason for it, you just got to look at the glass half full. We'll get through this, see all of you again on graduation day! 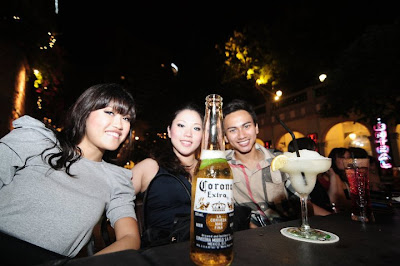 Other highlights to those who missed:

Have a great weekend everybody!
Labels: Personal