I was back from Universal Studios Singapore last night, and here are some pointers for some of you if you want to know. It worked well for me, so hopefully for you too. 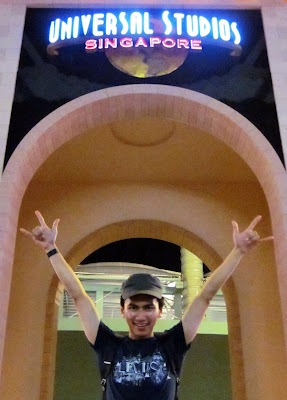 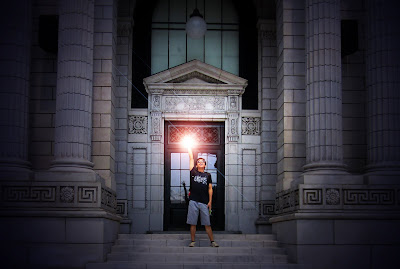 Hopefully the tips will help you enjoy the seven worlds even more!