Hey guys! Most of you would have heard by now that the celebrated Singapore International Film Festival (SGIFF) is coming soon this week. I am really eager about it because it has been a while since I was a part of this wonderful event! What's more, SGIFF is celebrating its Jubilee after 25 years since its founding. 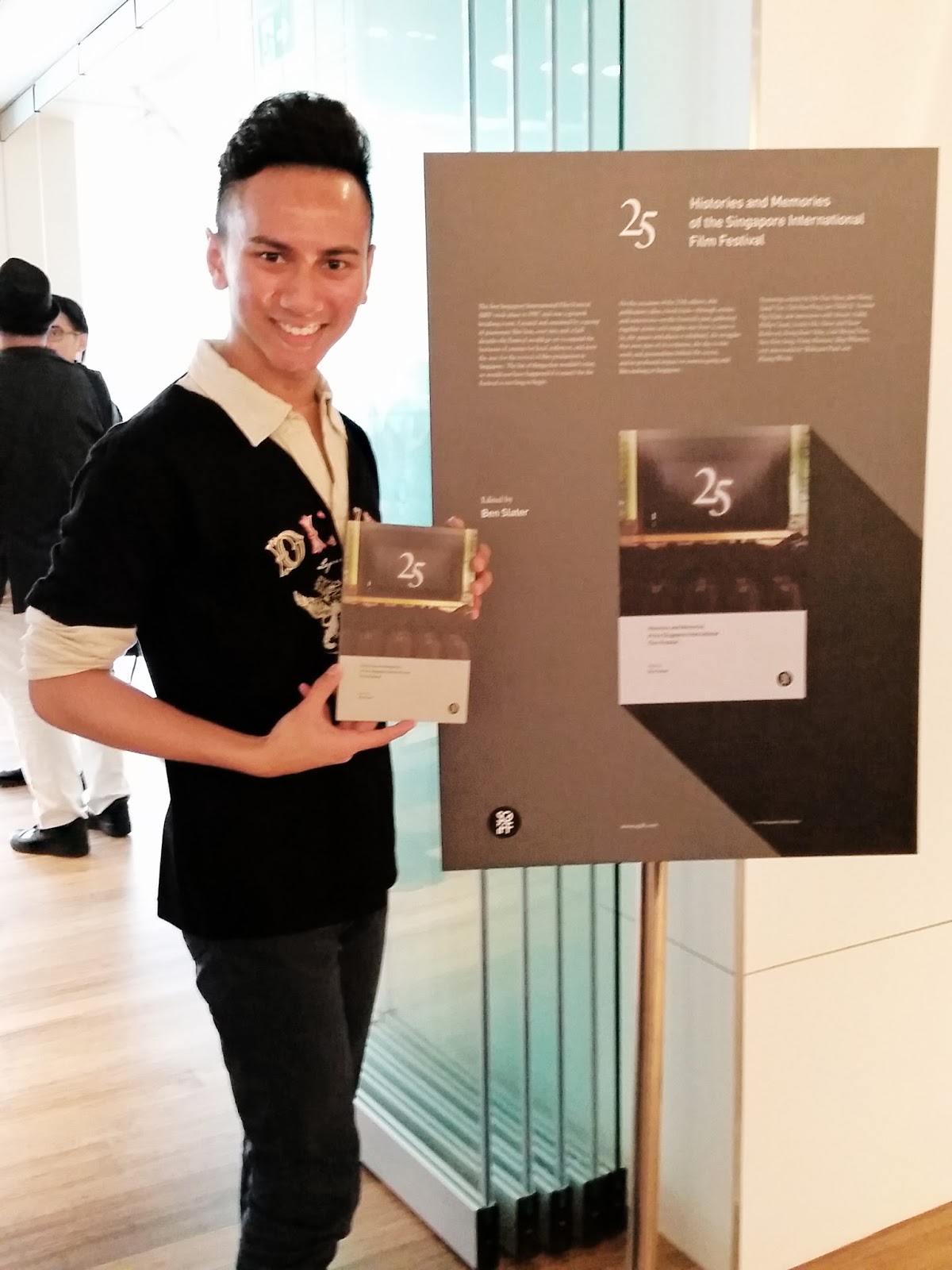 It is amazing to be a part of SGIFF because it is one of the most prestigious film festivals in Singapore and have had brought up names of film players like directors and producers alike. As such, to be invited for SGIFF is an honour that I will not forget!

Last week I managed to steal some time to grace the launch of SGIFF latest book to commemorate its 25th anniversary. I had a busy weekend so this meant something for me.

SGIFF has a rich history and I feel that even a book could not document everything about its past. However, it is in this one book that all the recollection and histories were documented, enough to know what you need to know from its birth, growth, and the hurdle to keep it through - due to regulations and whatnot back then. 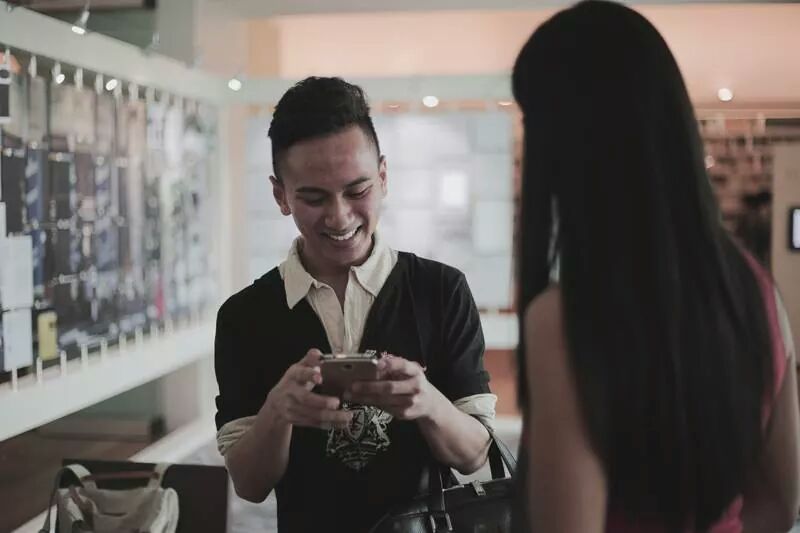 The first edition of the Singapore International Film Festival was held in 1987. It was the first major ‘film’ showcase to take place in Singapore and it was truly independent, created by a small group of passionate people who wanted to expand the horizons of cinema for local audiences.

To see SGIFF once more is not only nostalgic but inspiring to see how the hard work of the SGIFF pioneers have paid off into sustaining and encouraging the appreciation of films in Singapore. Appreciation not only for local films, but overseas ones like from Korea and France too.

Hence, the birth of 25: Histories and Memories of the Singapore International Film Festival.

As the 25th edition of the festival looms, this publication takes a clear look back – through articles, interviews and images – on the festival’s past, gathering together histories and memories, stories and insights into how the festival came to be, it’s growth, the spaces and places it inhabited, the struggles that were part of its existence, and the profound impact it had on both cinema-going and film-making in Singapore. 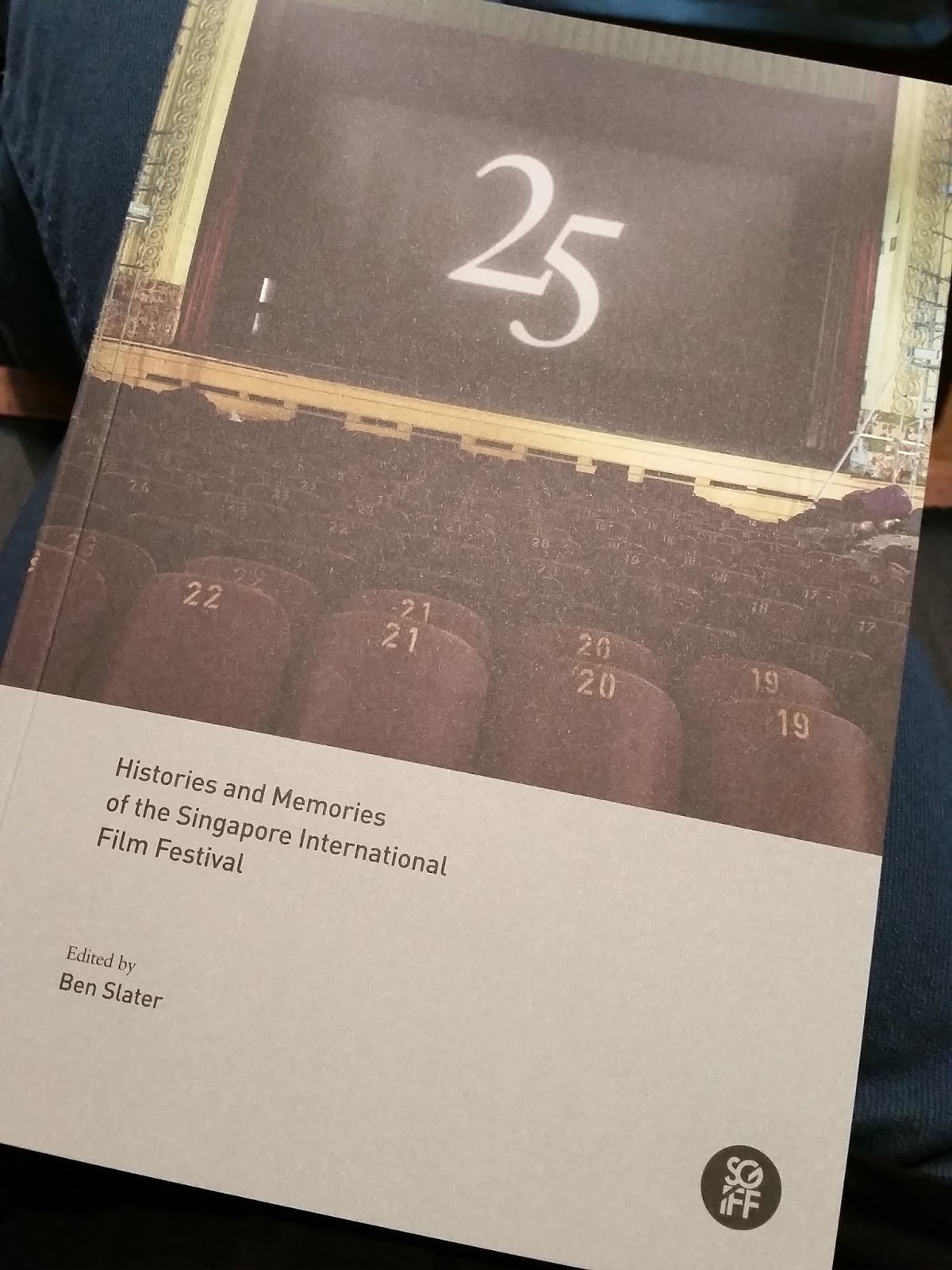 This year, film fanatics can finally dust off their tortoiseshell glasses, because the Singapore International Film Festival (SGIFF) returns this month after a two-year hiatus. And it’s gonna be a unique – almost 150 feature and short films from 50 countries all over the world will be shown, with many making their Asian and Singaporean premieres at the festival.