Recently I received an invitation to the launch of a local documentary - Hunt for the Red Lion, which features a different interpretation of Singapore's ancient history. 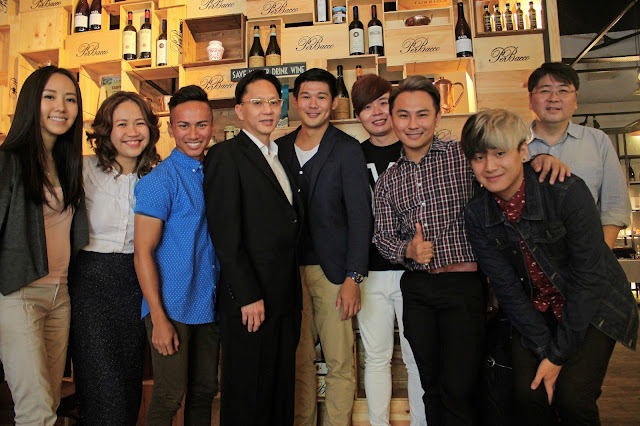 I love watching documentaries for the effects, to check out new things and see places that I probably won't have a chance to lay eyes upon in real life. Documentaries nowadays are interesting as it does not only focus on facts (like How It's Made on Dicovery) but also, challenge certain beliefs or theories (like Mythbusters on Discovery). 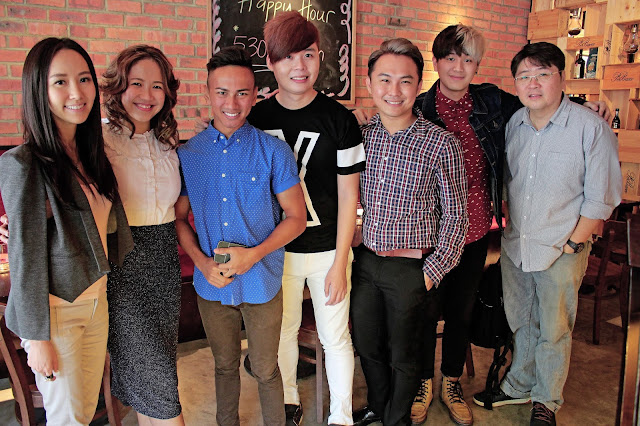 In the Hunt for the Red Lion, it is very much the latter.

The SG50 documentary film suggests ancient Singapore had a tradition of multi-cultural communities. It compares and contrasts the various versions of history from the Malay Annals, Chinese source materials and even Indonesian source materials.

I sat up upon hearing the word Malay Annals from the Eric who initiated this film because I did not expect anyone today to read it. Except for me. I have a copy on my iPad which I had read long time ago and have not reread until a few days ago.

It is rare to find anyone who reads the Malay Annals. That book is ancient and only be read by professors, historians, and probably just me!

The film explores possible alternatives to what Sang Nila Utama could have possibly seen other than the popular belief that it was a tiger. The documentary aims to convince Singaporeans that our nation’s history is dynamic, and an interesting subject with various possible versions. This 30-minute film, which is initiated by two Singaporeans Eric Ng and Elango s/o Athiramulahi Letchumana, hopes to present different interpretation of history of Singapore. 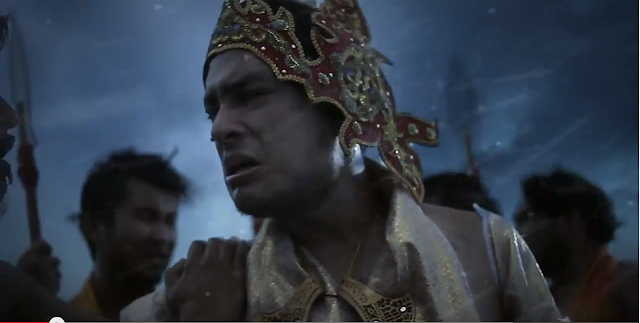 According to studies, lions have never lived in Singapore. Some historians believe that the beast seen by Sang Nila Utama was probably a tiger, most likely to be the Malayan Tiger. More astoundingly, this film further suggests that it could have been a Chinese lion dance instead.

Eric Ng, the researcher and initiator of this film highlighted that the Malay annals described the animal as a lion with a red body and black head. However there is no red lion anywhere in the world. One possibility is that it was a Chinese lion dance. It fits the description of a creature dressed in red coat, its head decorated with large black balls (eyes) and long black tassles (eyebrow, eyelashes, beard and mane). 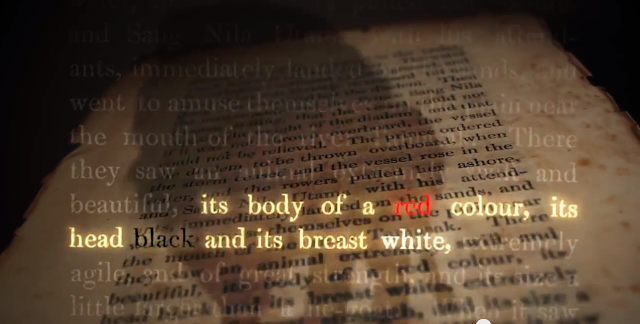 Oak 3 Films, a production company was engaged to film the 30-minute Documentary. The production crew went to Kuala Lumpur in August 2015 to film the documentary. Post-production took four weeks that took into account changes in script and even changes in script writer. The Director and Producer of the film are namely Ms Lim Suat Yen and Mr Jason Lai . This film was supported by MCCY under the SG50 celebration fund.

Opinions and views from notable academics and researchers such as Professor Kwa Chong Guan and Professor Miksic were sought and studied in this film.

While this documentary is thought provoking, and in my opinion a little bit inconclusive (I will tell you why), it offers a new idea on what Sang Nila Utama could have seen. It must be watched with an open mind and think, what did Sang Nila Utama and his men saw upon arriving the shores of Temasek? 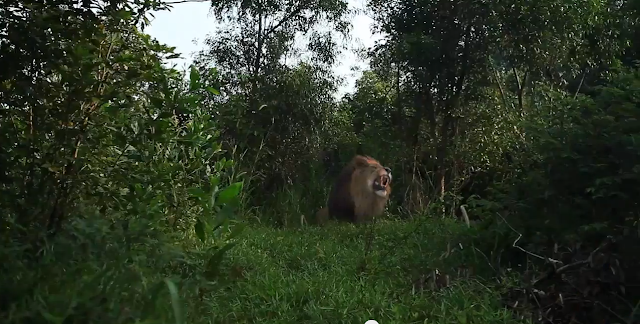 Sang Nila Utama's escapade occured about seven centuries ago and for all we know, it could have been an unstudied sub-species of lion that we have never known of or a lion which escaped captivity. We had only found a relic of 100kg Japanese aerial bomb from WWII at King Albert Park just about five months ago. So to find any solid prove on what Sang Nila Utama could have seen (lion or tiger, or lion dance for that matter) requires in depth research than just opinions of others.

Have we ever thought about and challenged the ancient Singapore legend? Or have we been gullible to accept things as it is out of simplicity? This documentary shows the other spectrum of Singapore's fable and stimulate such reflective thoughts.

See, this is why I love documentaries! So many things you can look out for to broaden your mind. While this documentary is informative yet controversial as it goes against that popular belief on what people construe as a lion, it does make you think again on the possibilities on what things could be.