Sydney Opera House (1957 - 1973) is a masterpiece of late modern architecture. It is admired internationally and proudly treasured by the people of Australia. It was created by a young architect who understood and recognised the potential provided by the site against the stunning backdrop of Sydney Harbour. Denmark’s Jorn Utzon gave Australia a challenging, graceful piece of urban sculpture in patterned tiles, glistening in the sunlight and invitingly aglow at night. Jorn Utzon died in Copenhagen in November 2008 aged 90.

In its short lifetime, Sydney Opera House has earned a reputation as a world-class performing arts centre and become a symbol of both Sydney and the Australian nation.

Sydney Opera House was inscribed in the World Heritage List in June 2007. UNESCO stated that Sydney Opera House is a great architectural work of the 20th century. It represents multiple strands of creativity, both in architectural form and structural design, a great urban sculpture carefully set in a remarkable waterscape and a world famous iconic building.

Is the tour is a must-go? It depends. While its history information is overloaded online (like tell me something I didn't know already), the ambience in most of its theatres we rather... Meh. Looks good on the outside, average on the inside. Not much to be missed.

The concert hall is amazing but as visitors, it would still be a gamble to take photographs inside if there is a production setting up, for the fear of plagiarism. 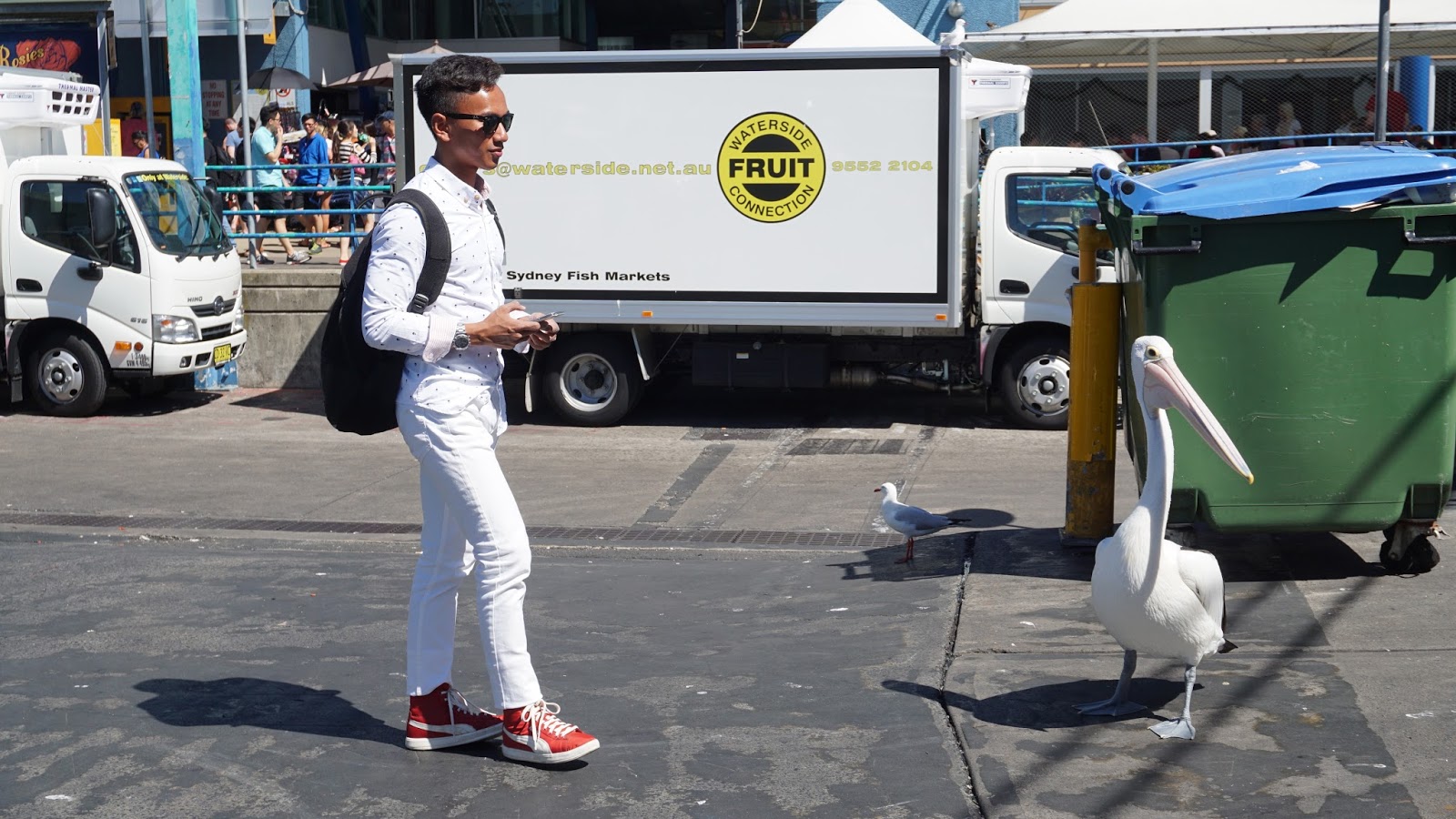 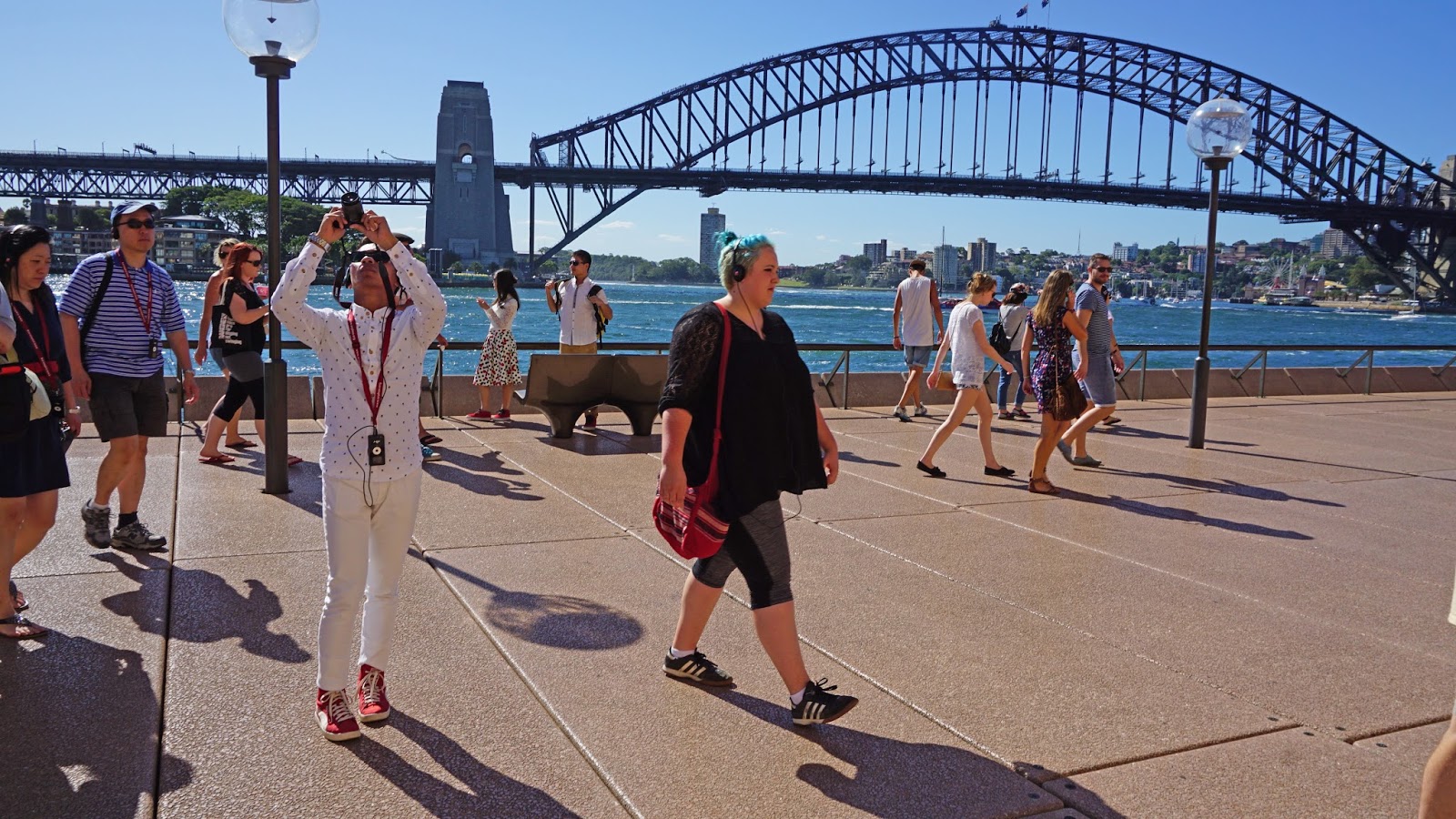 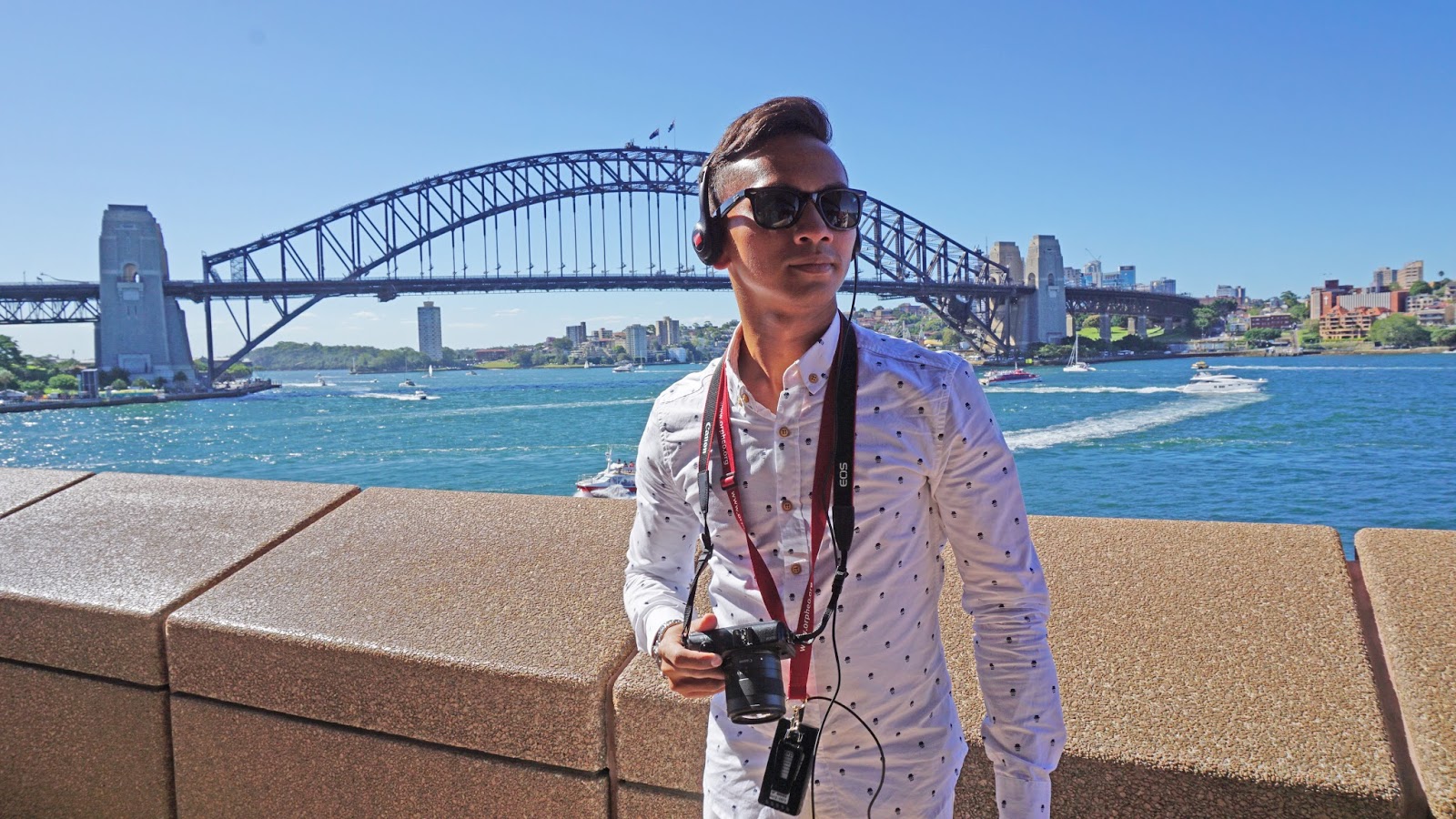 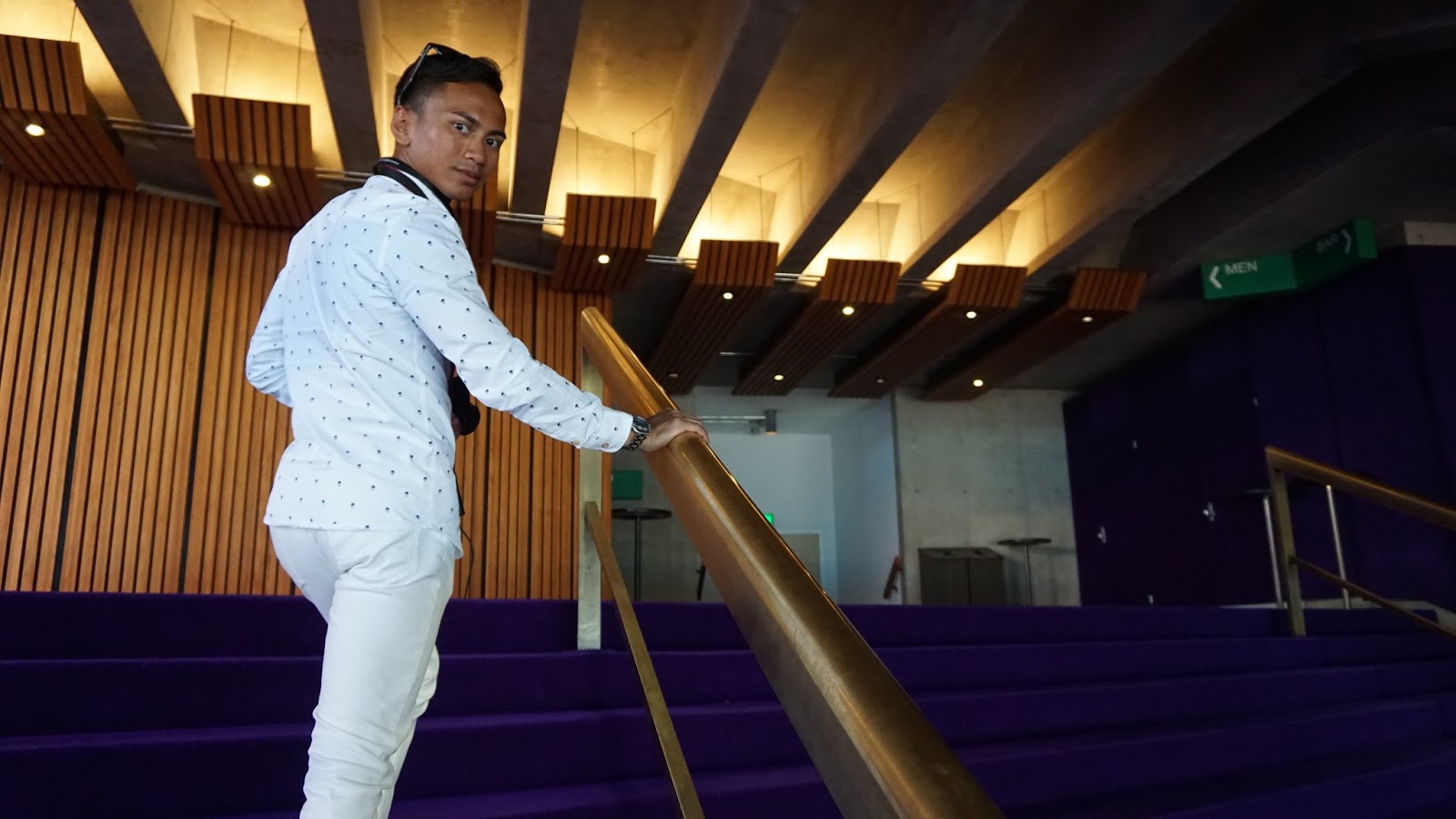 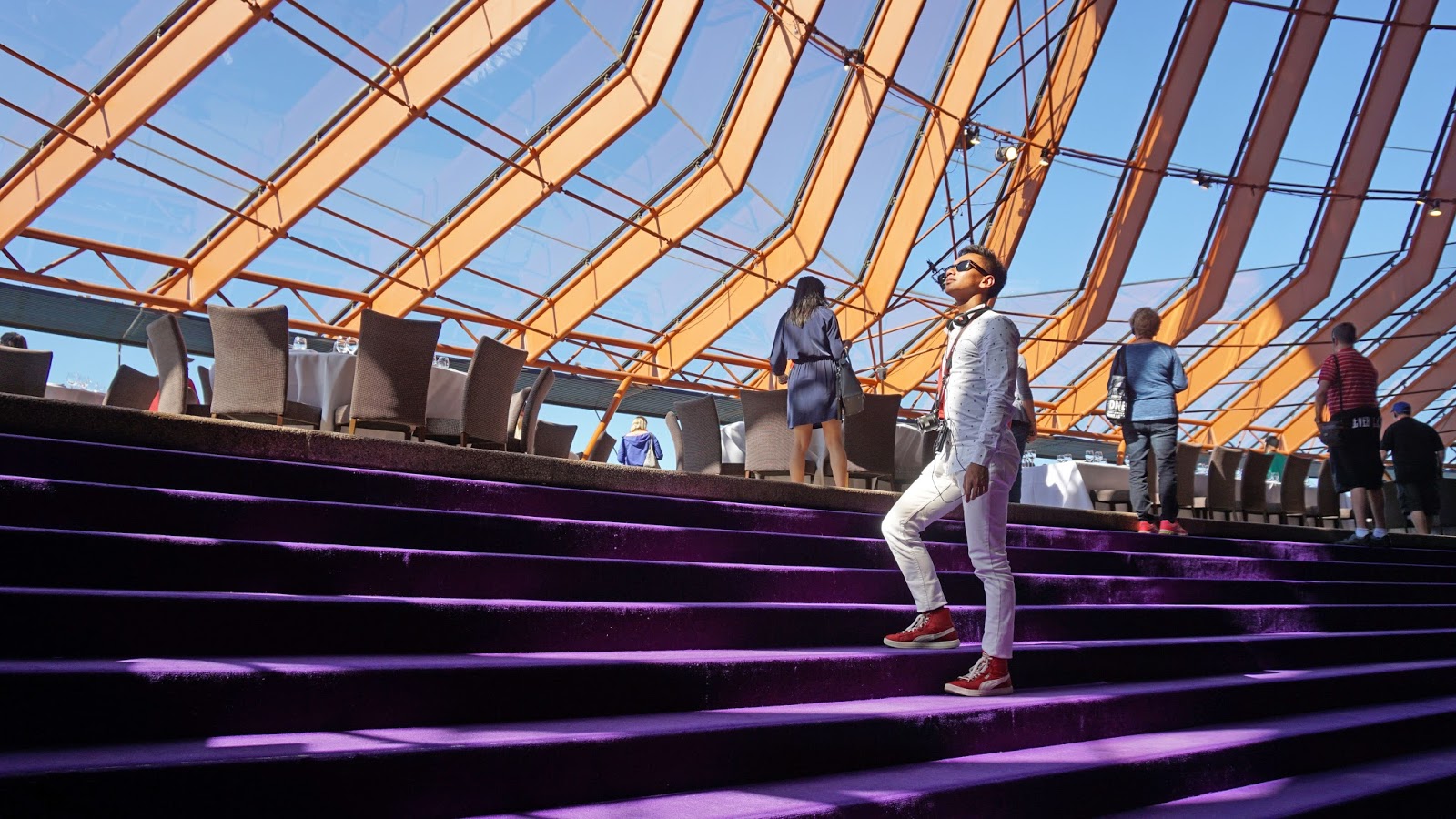 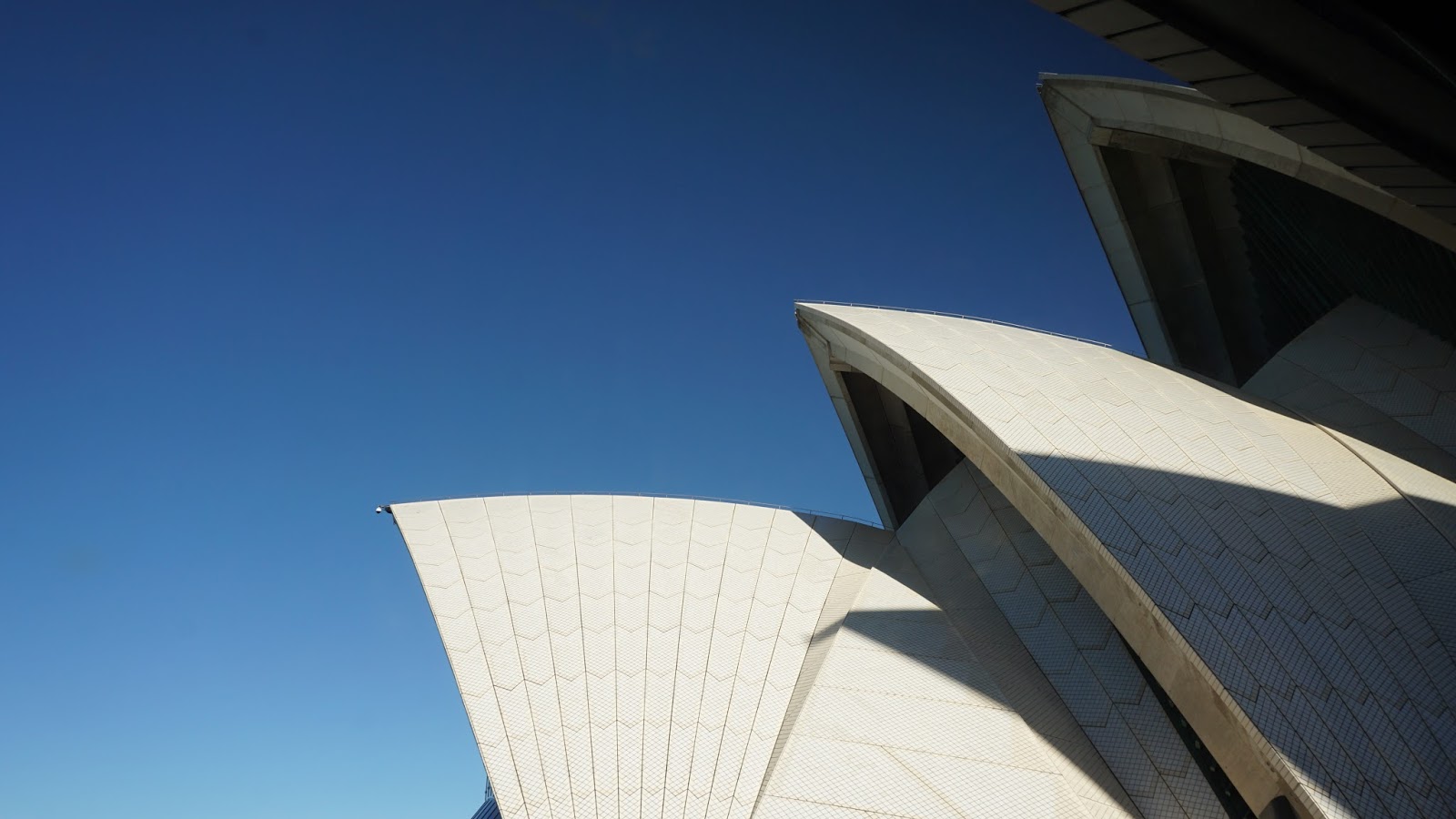 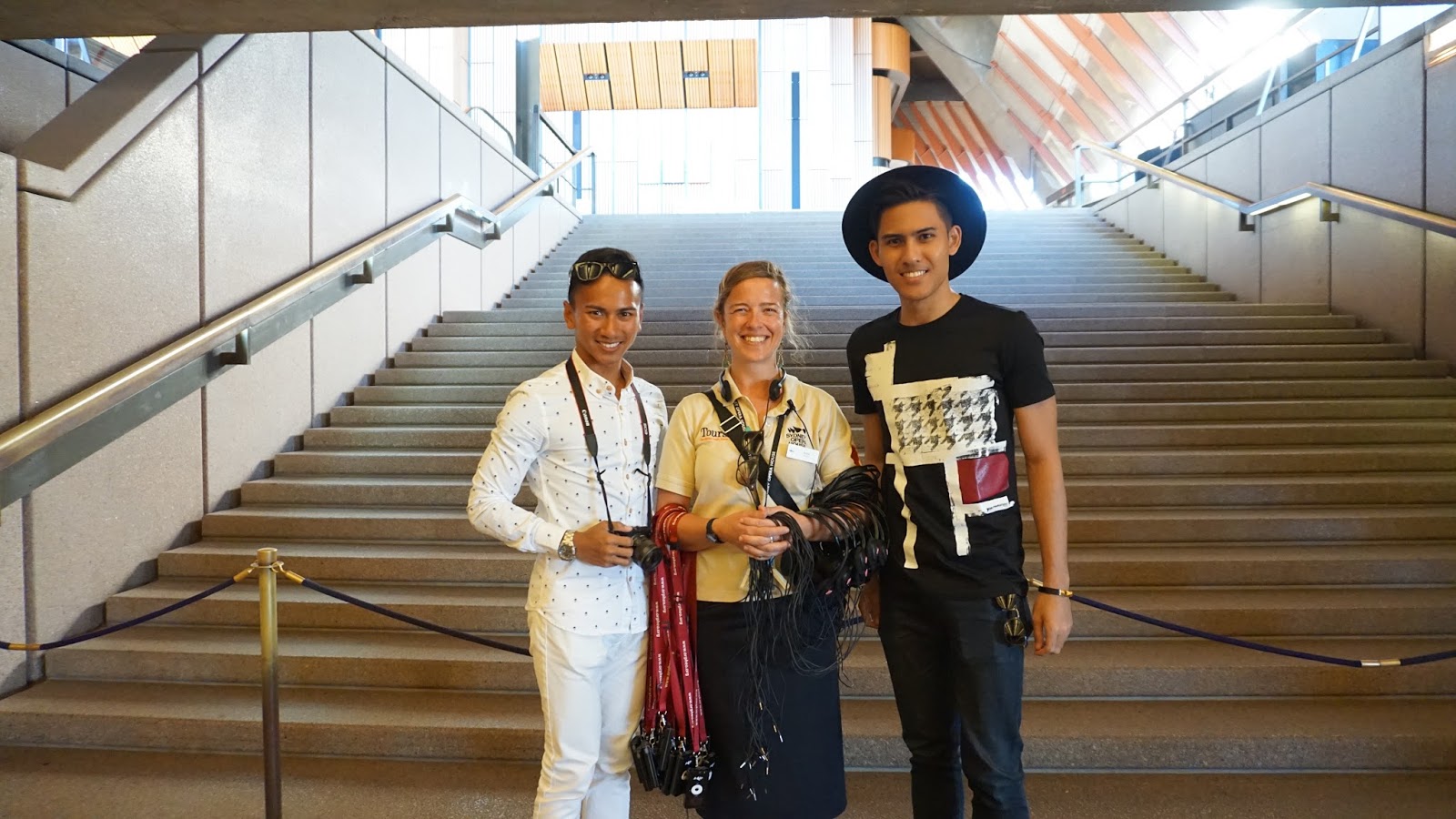 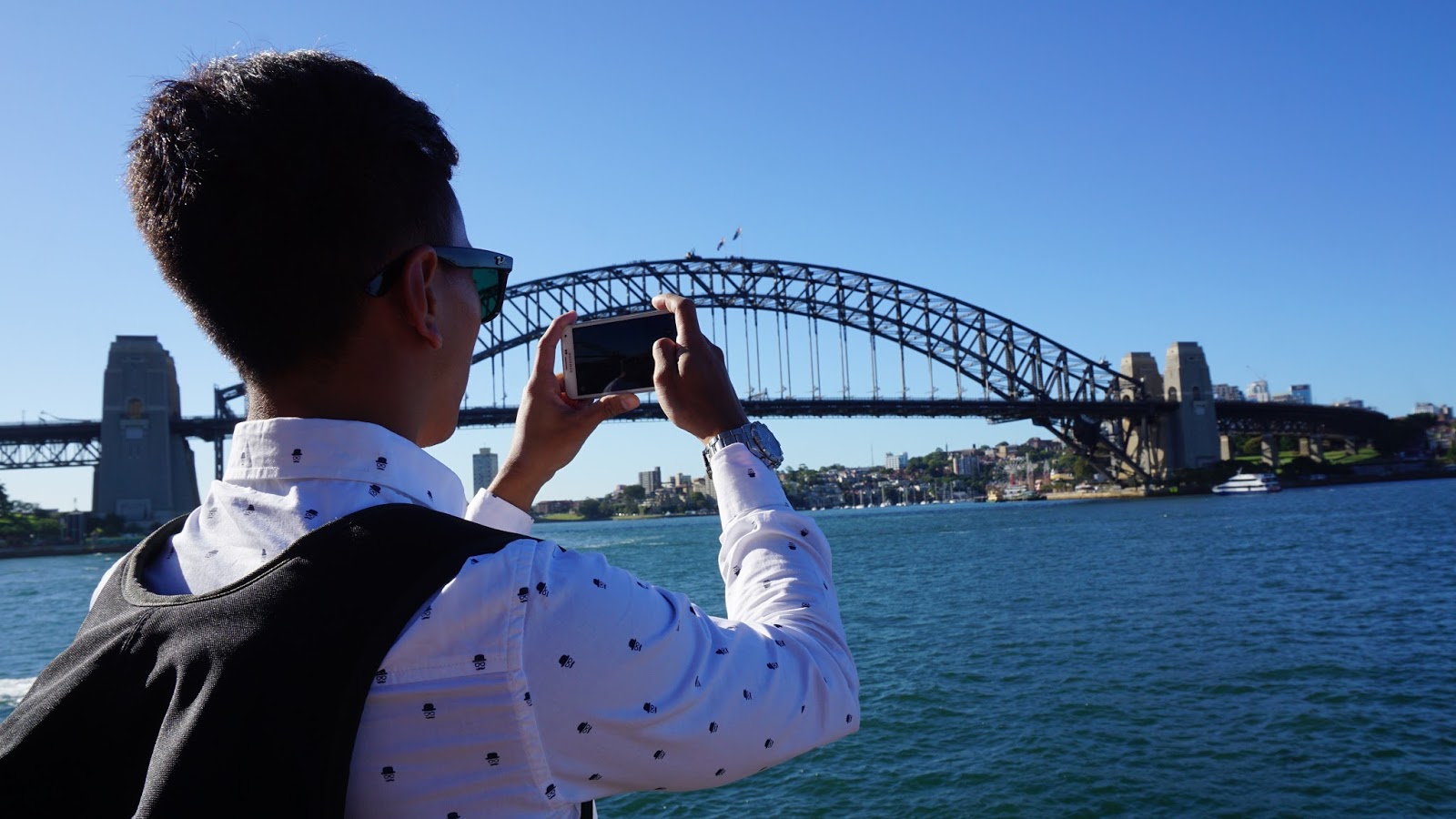 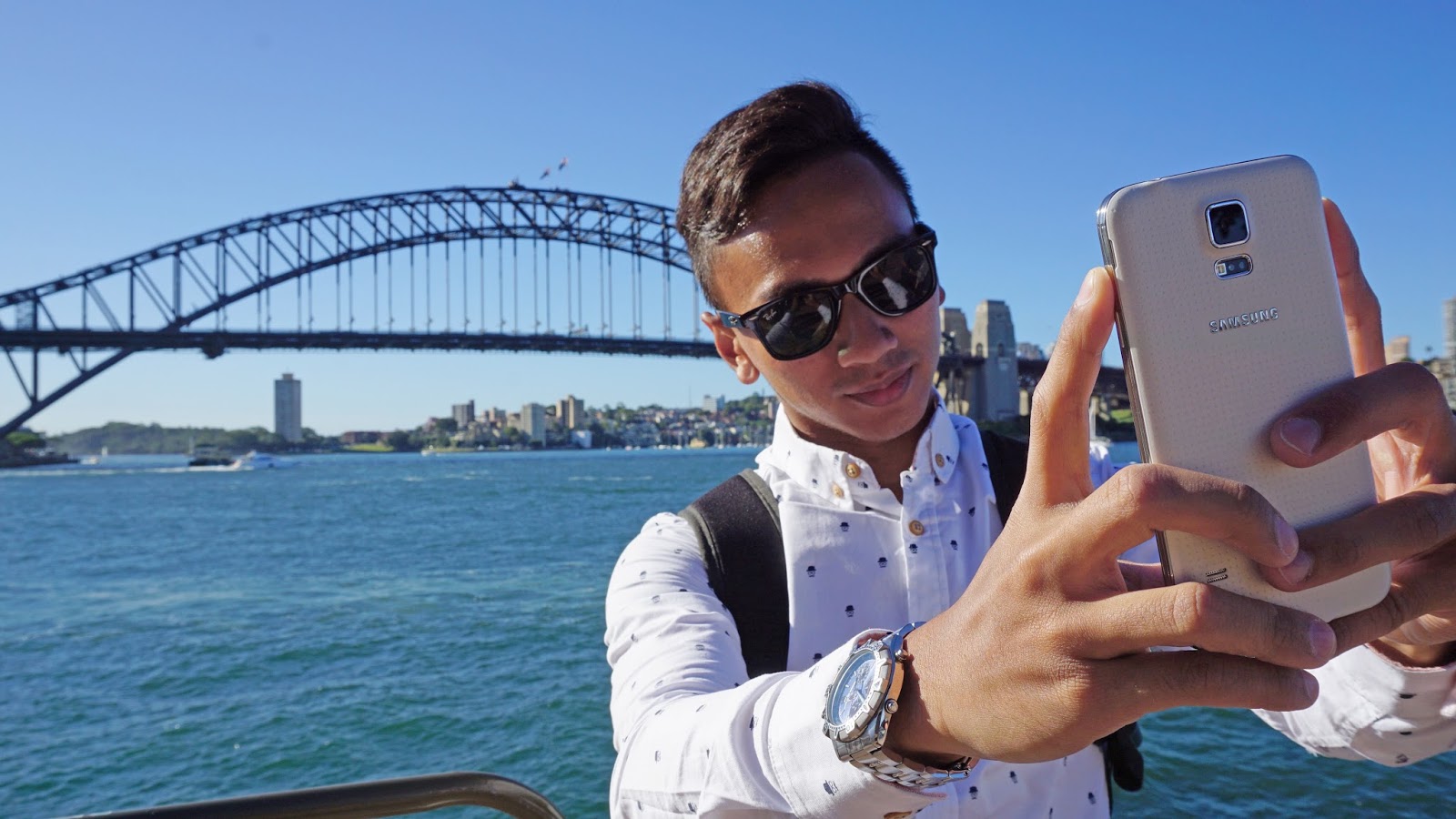 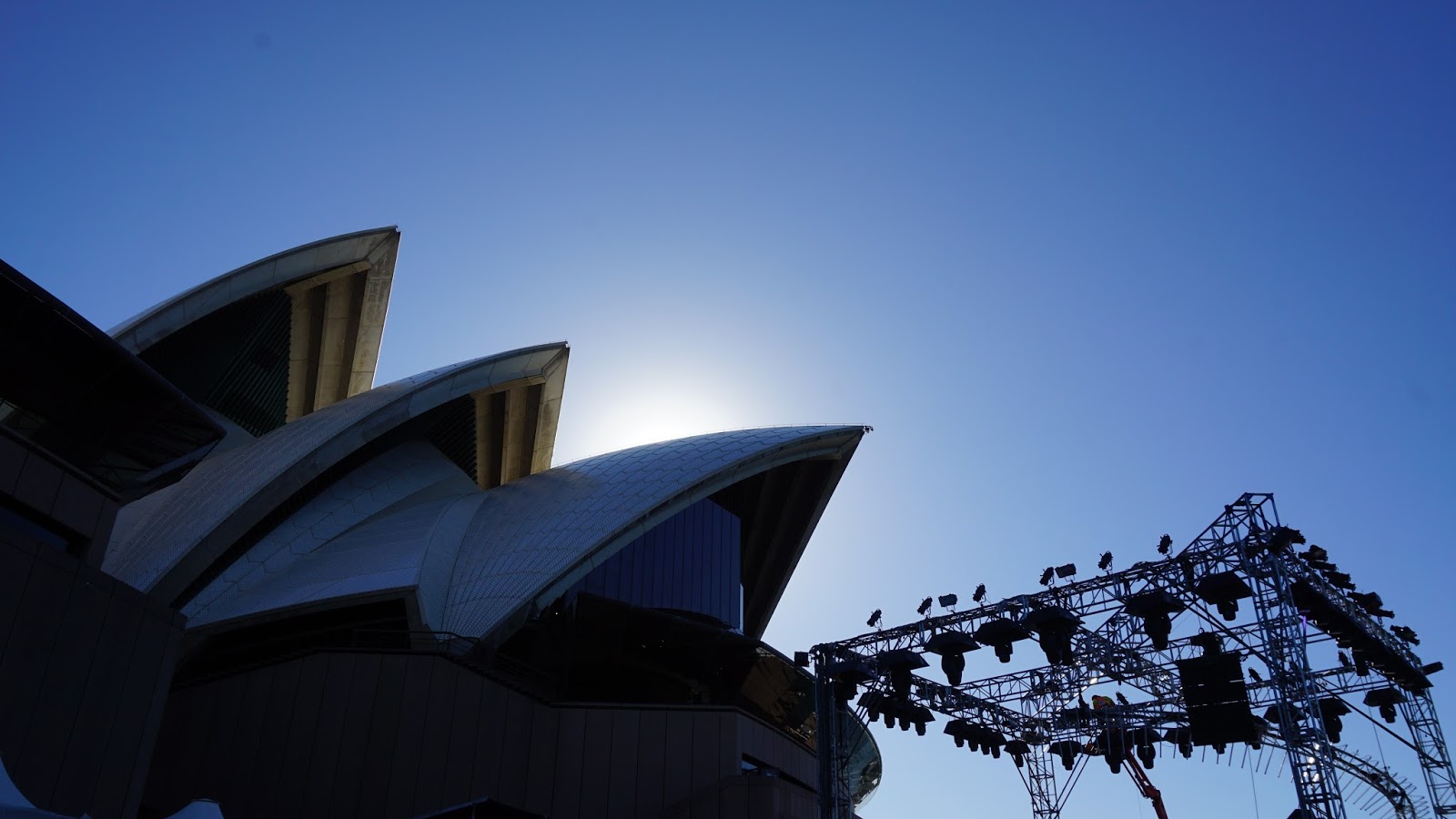 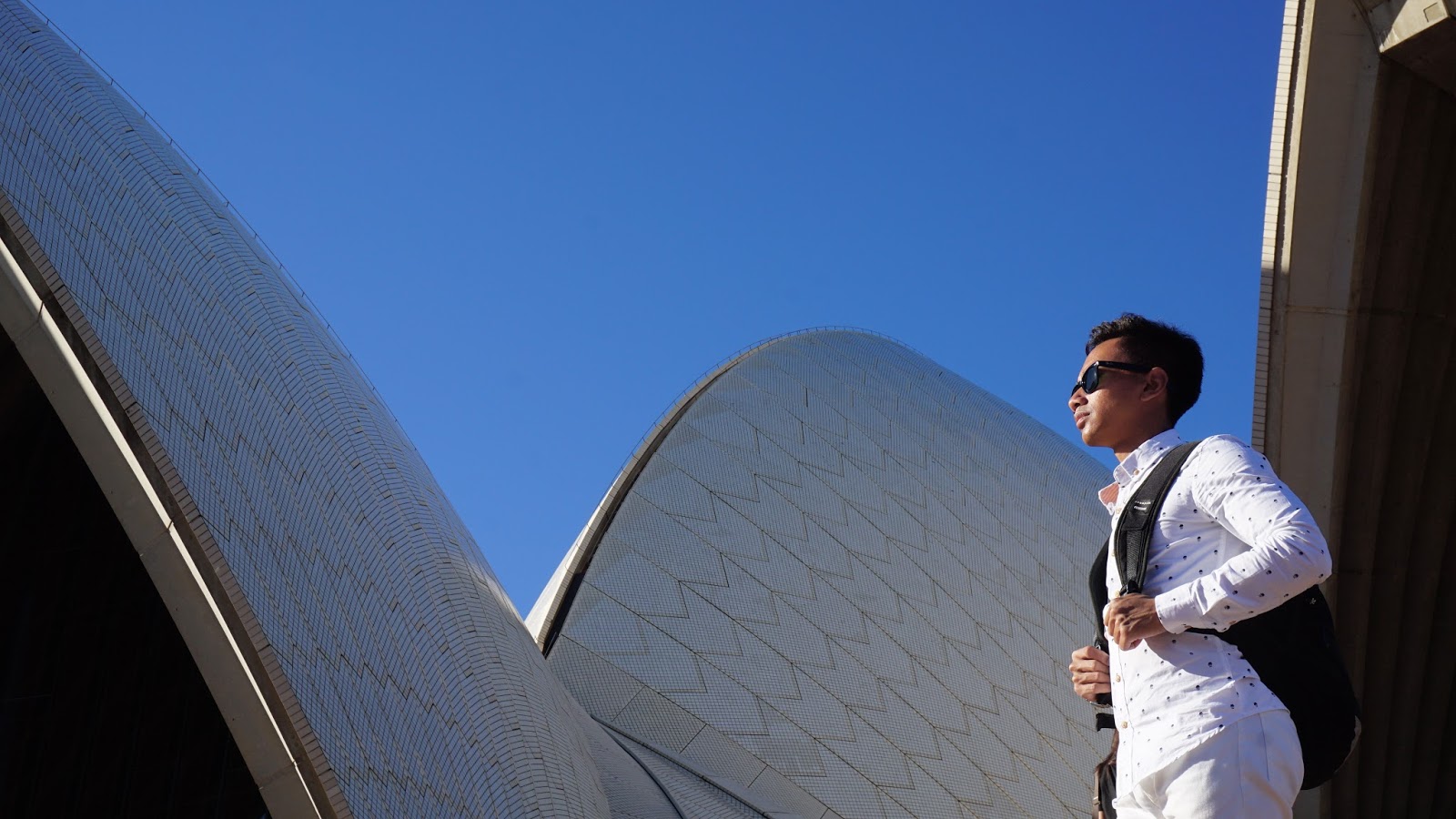 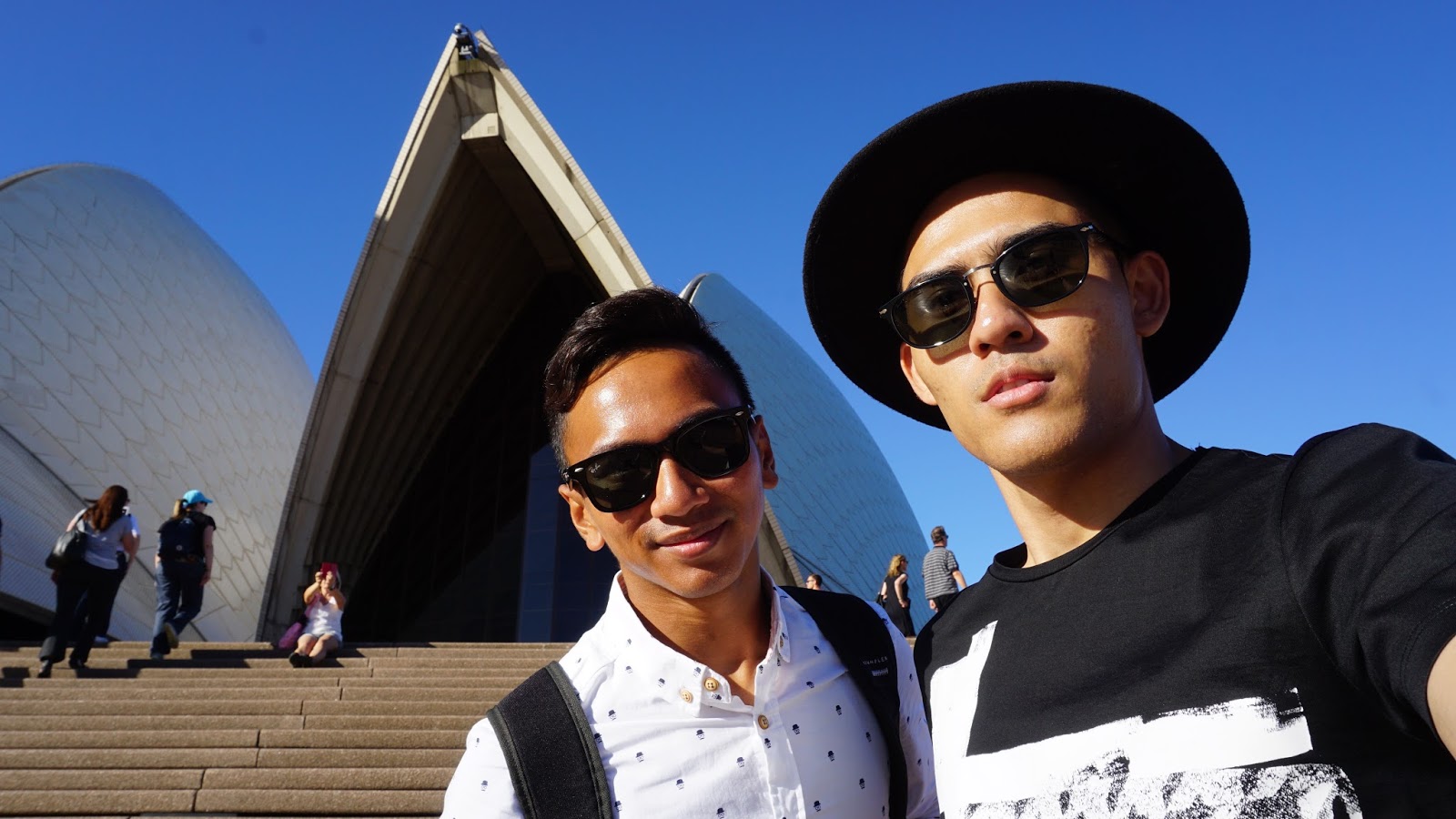 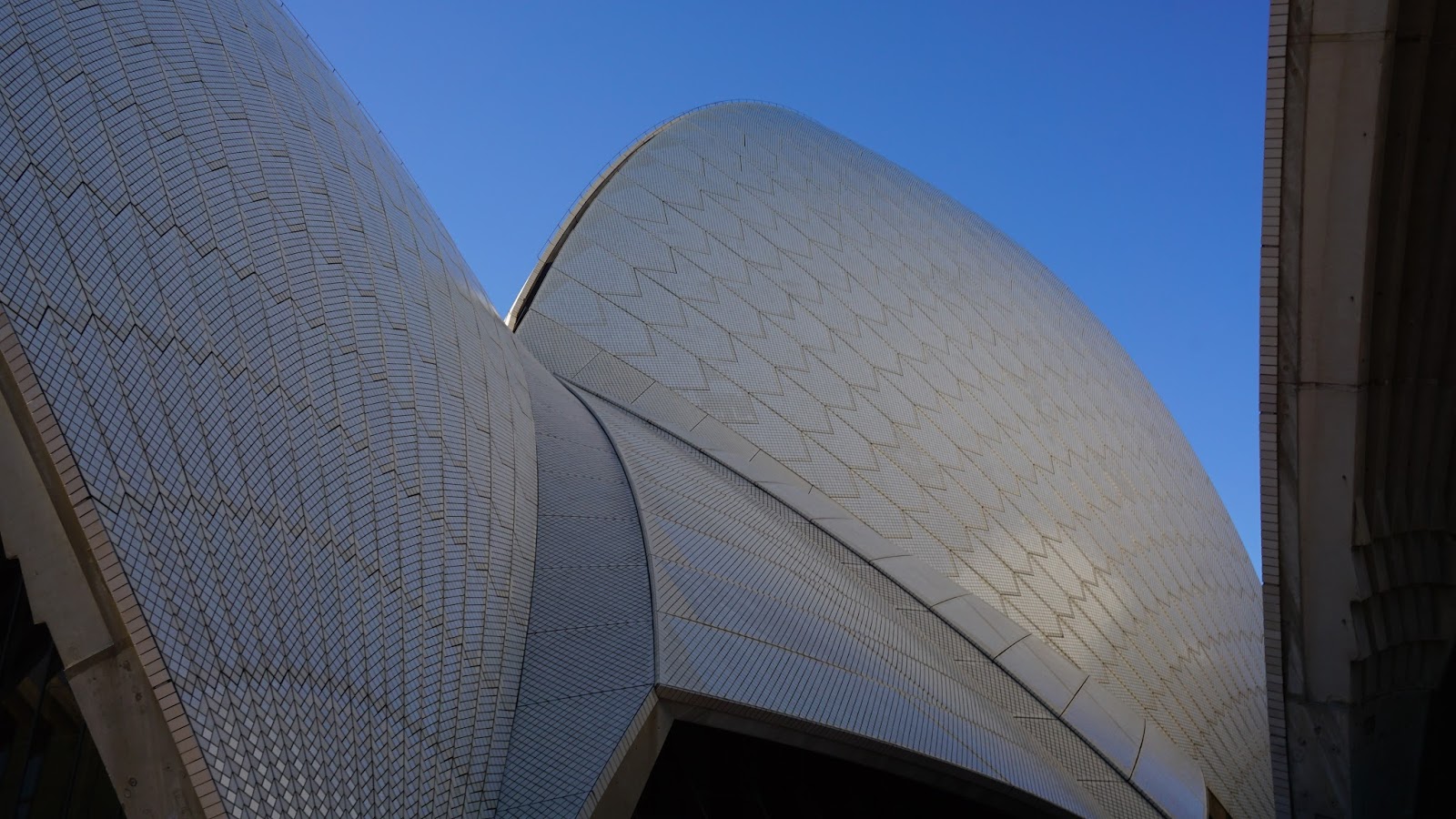 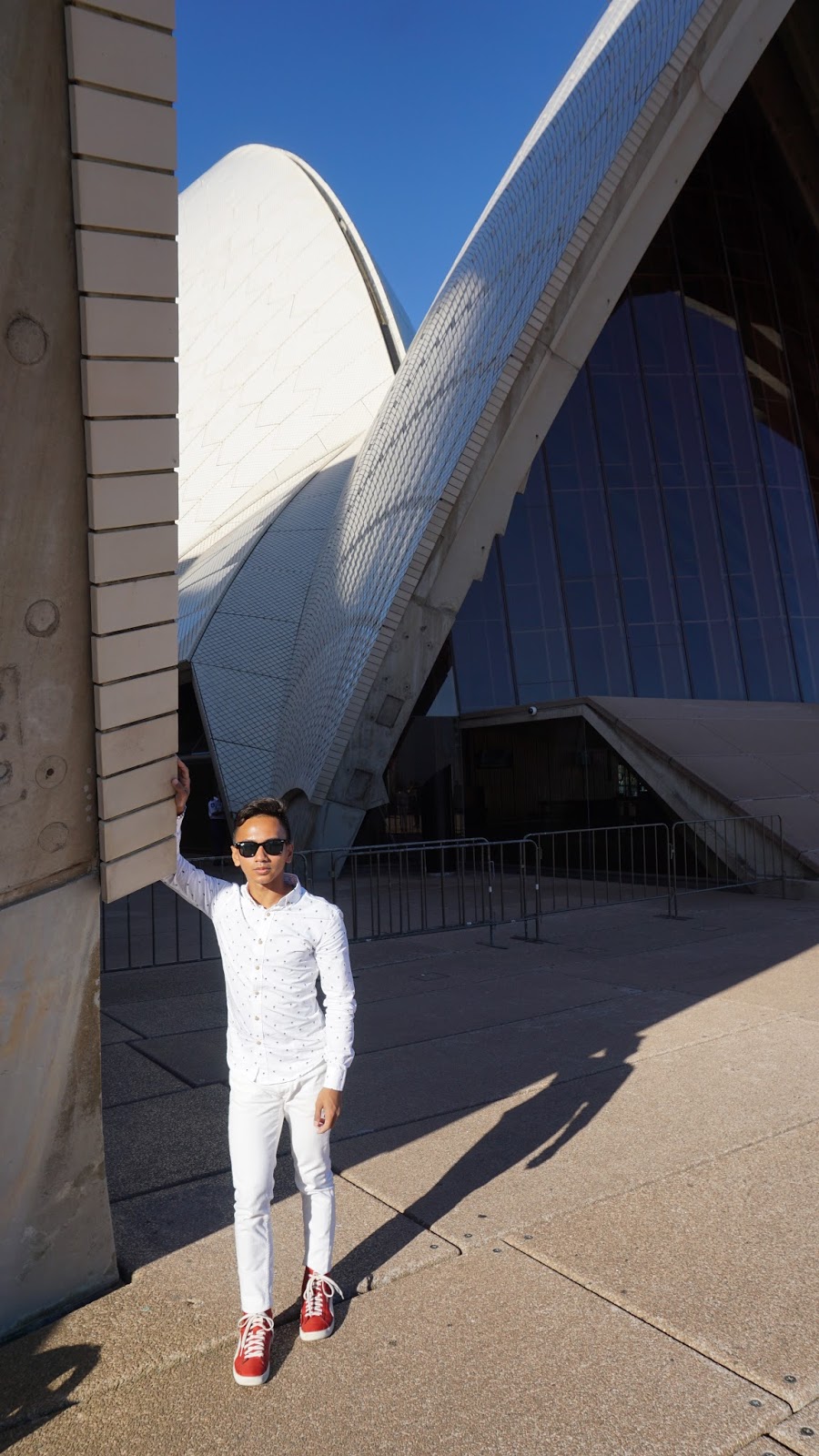 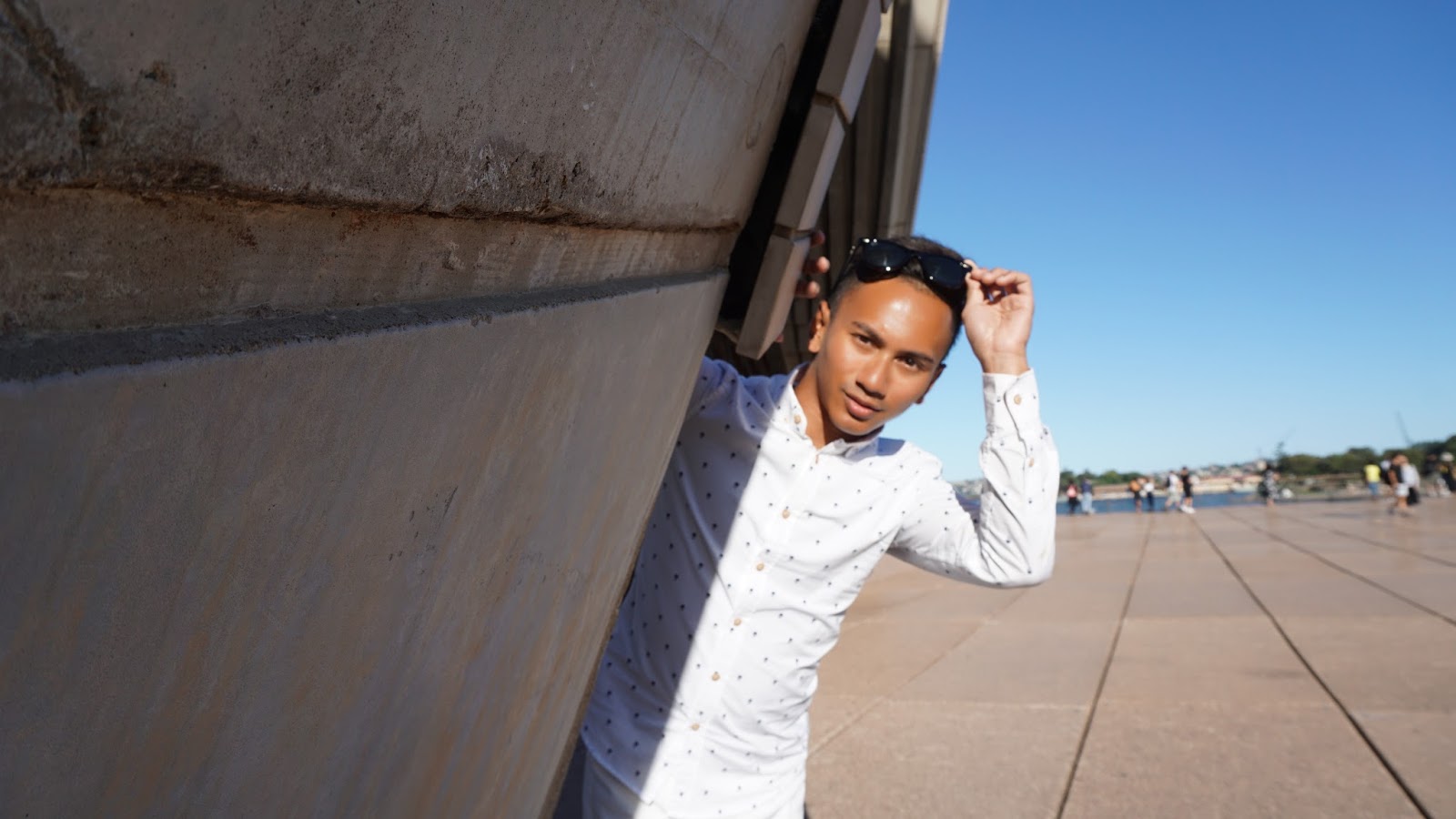 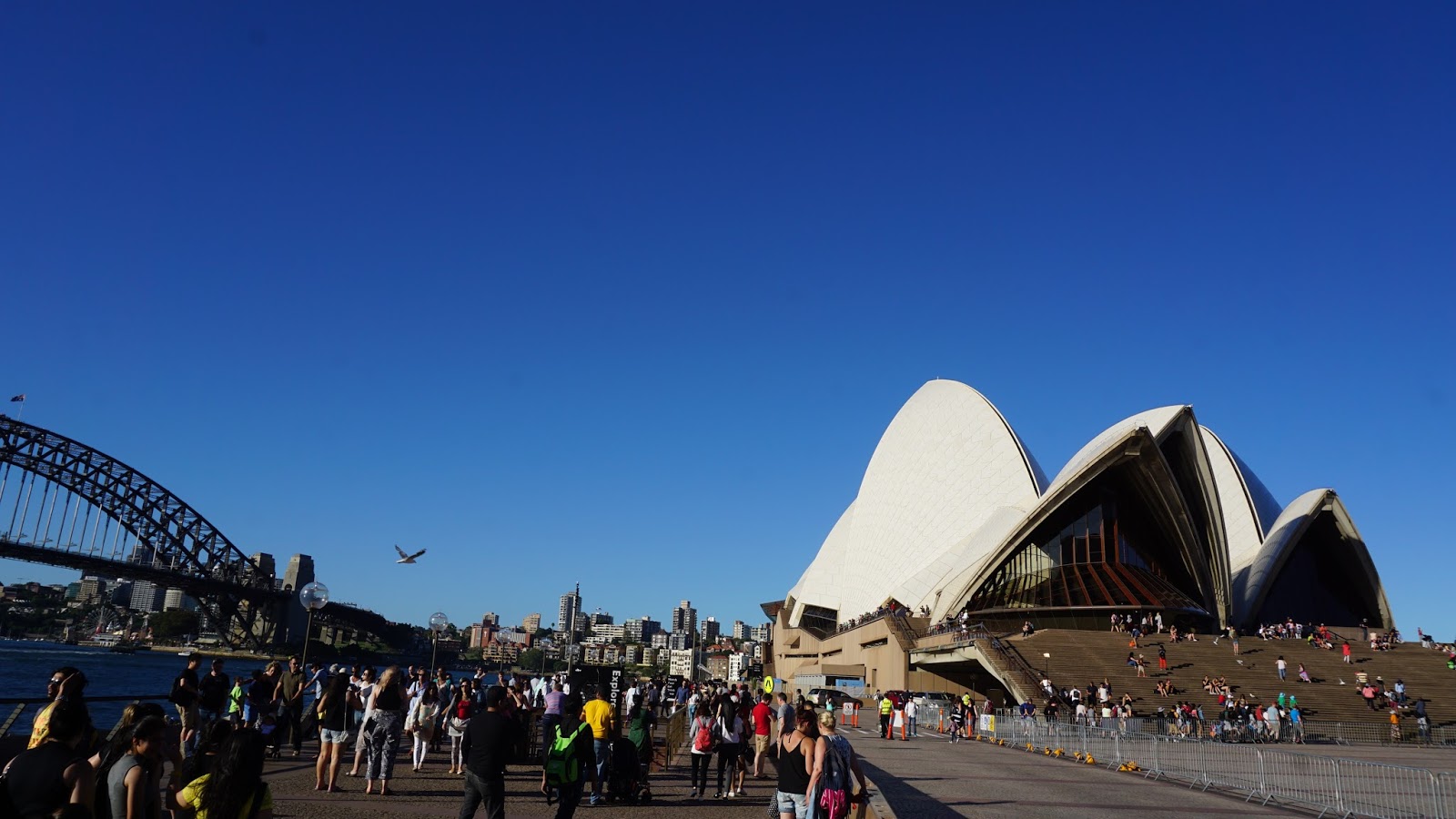 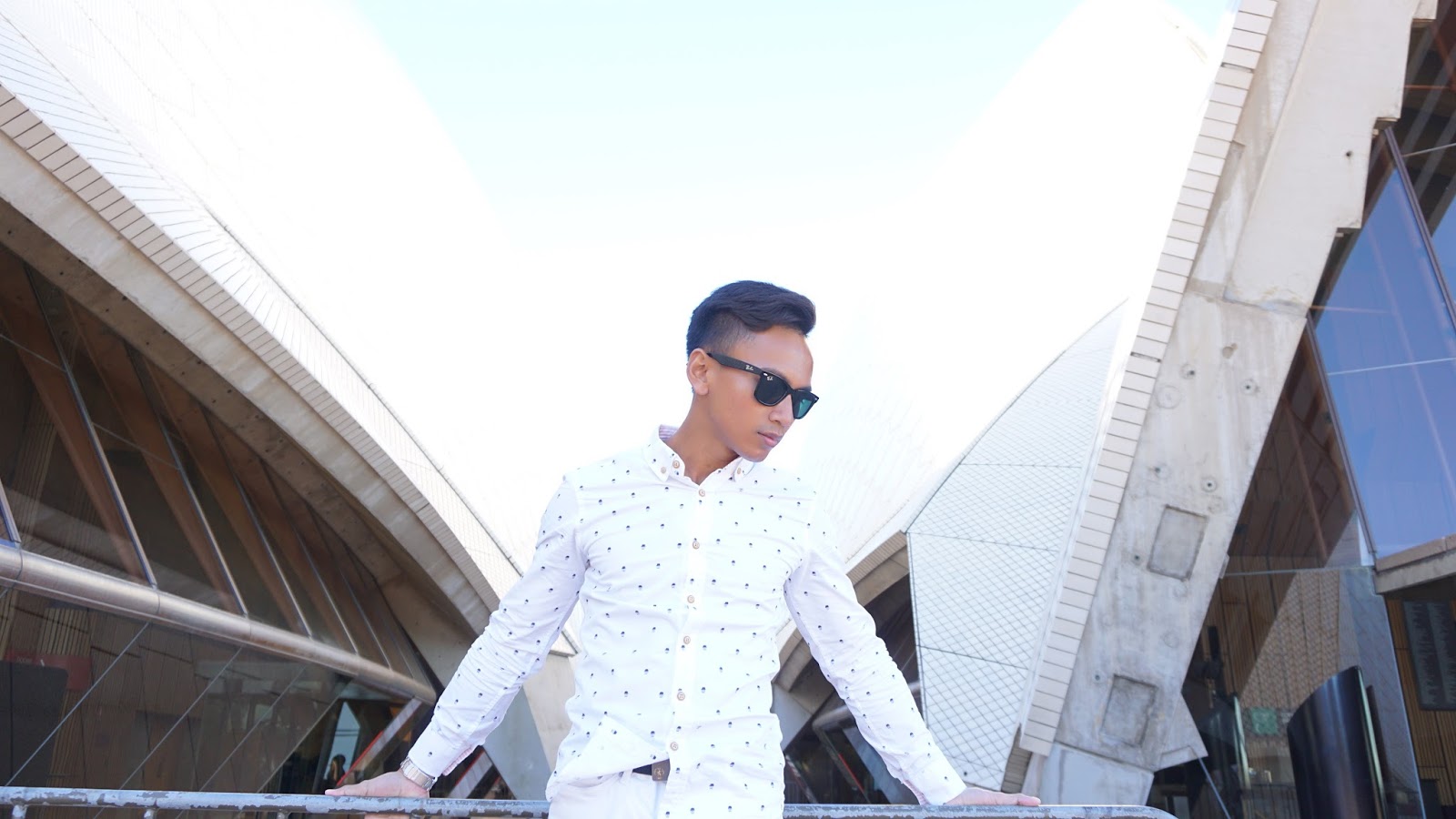 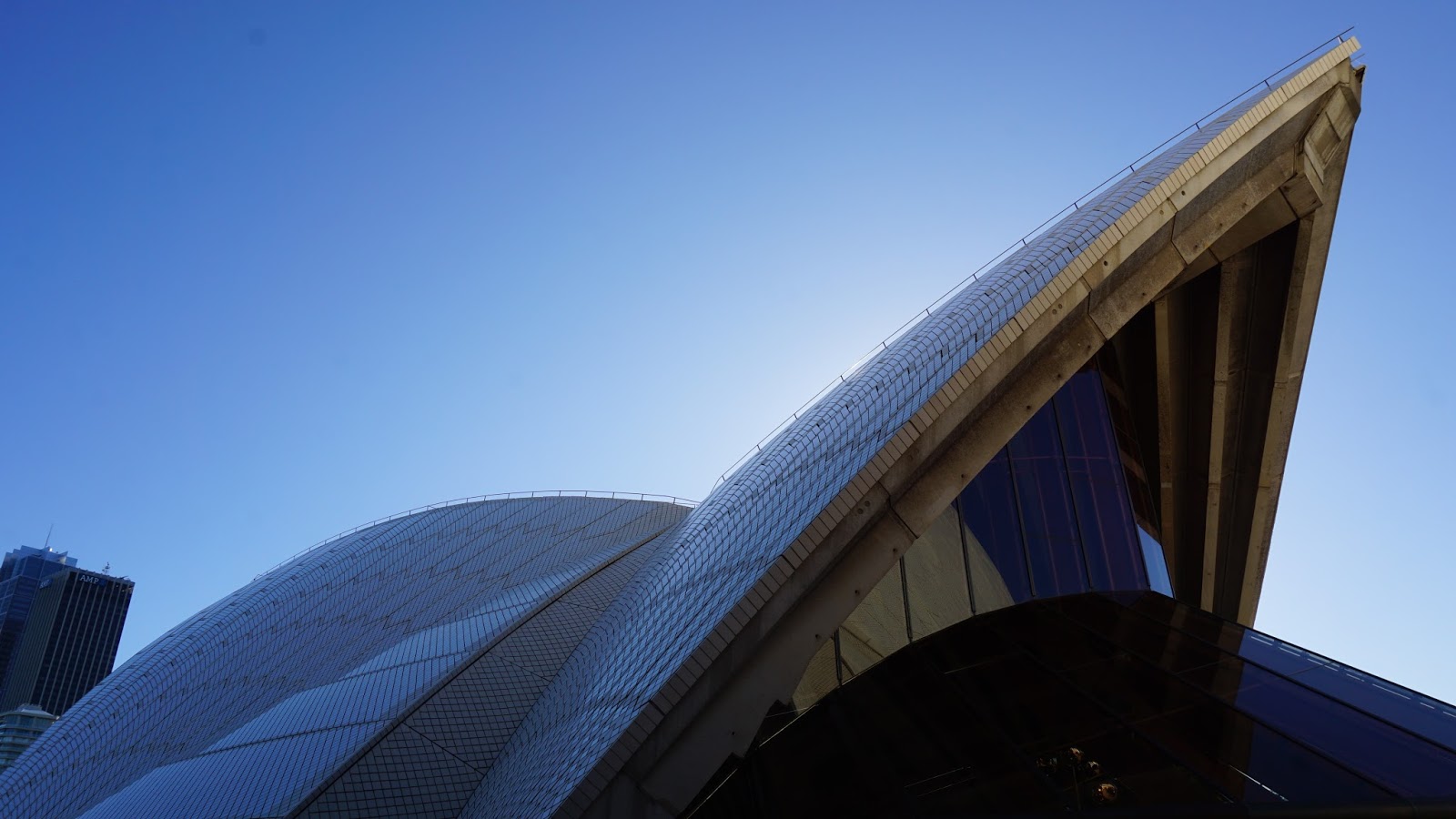 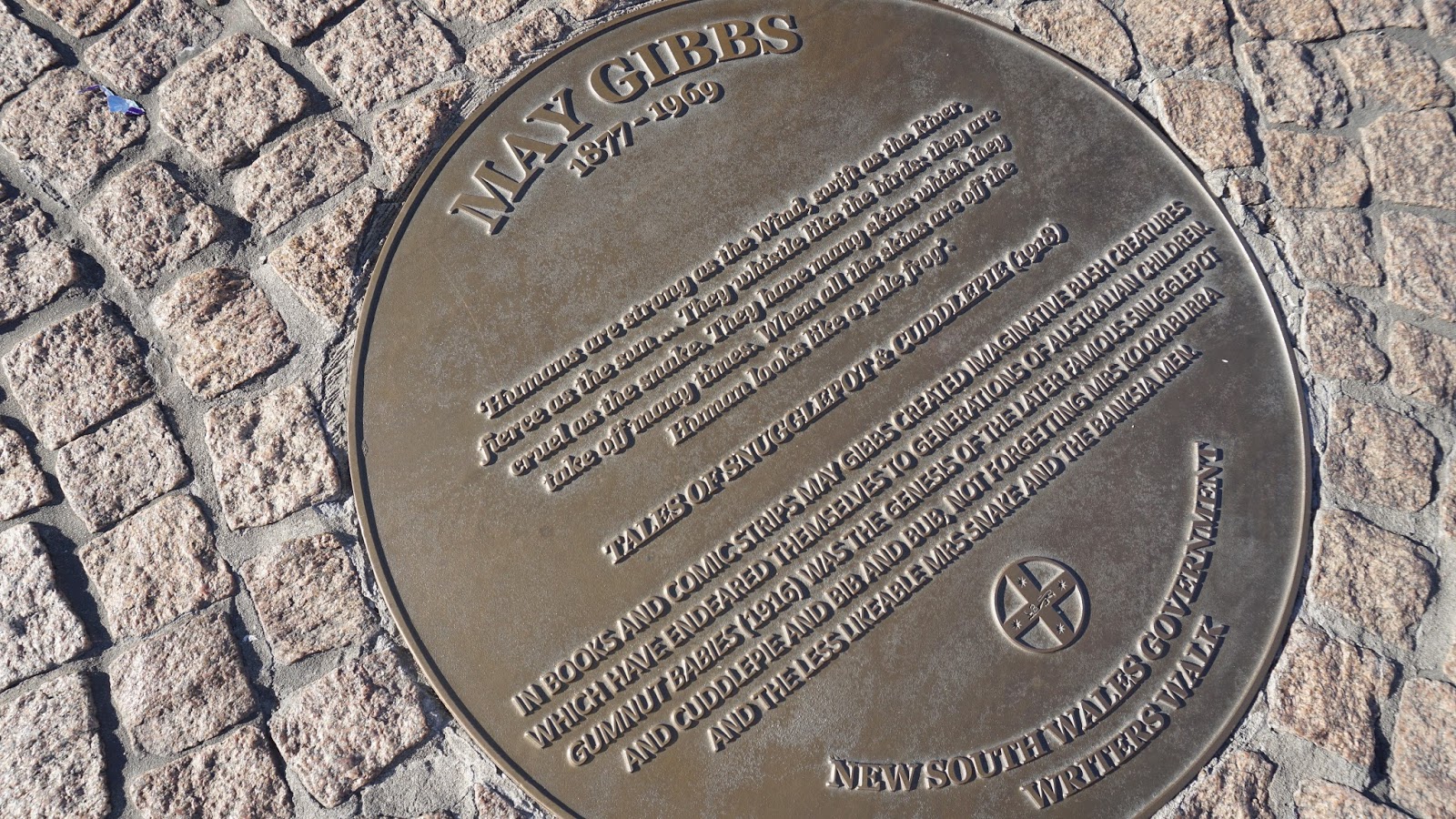