I arrived at Beijing early in the morning, greeted by smog but cold weather. It was hard to ignore the smog when it dried and irritated my eyes and nose. Thankfully I was prepared with eye drops and nasal spray because I was just afraid the smog would last throughout the trip and affect my mood. 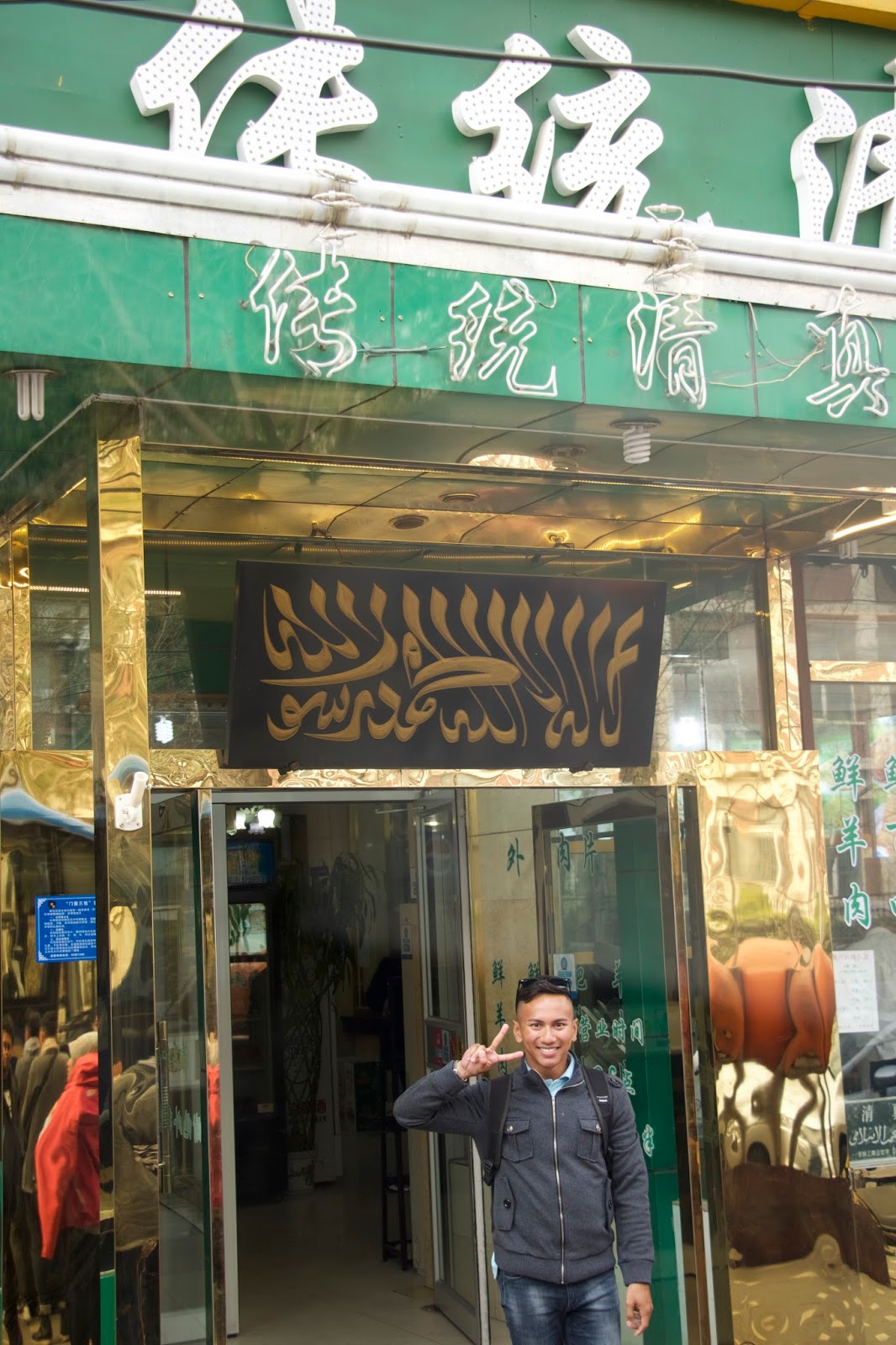 The first place I visited after breakfast was Tiananmen Square and The Forbidden City. 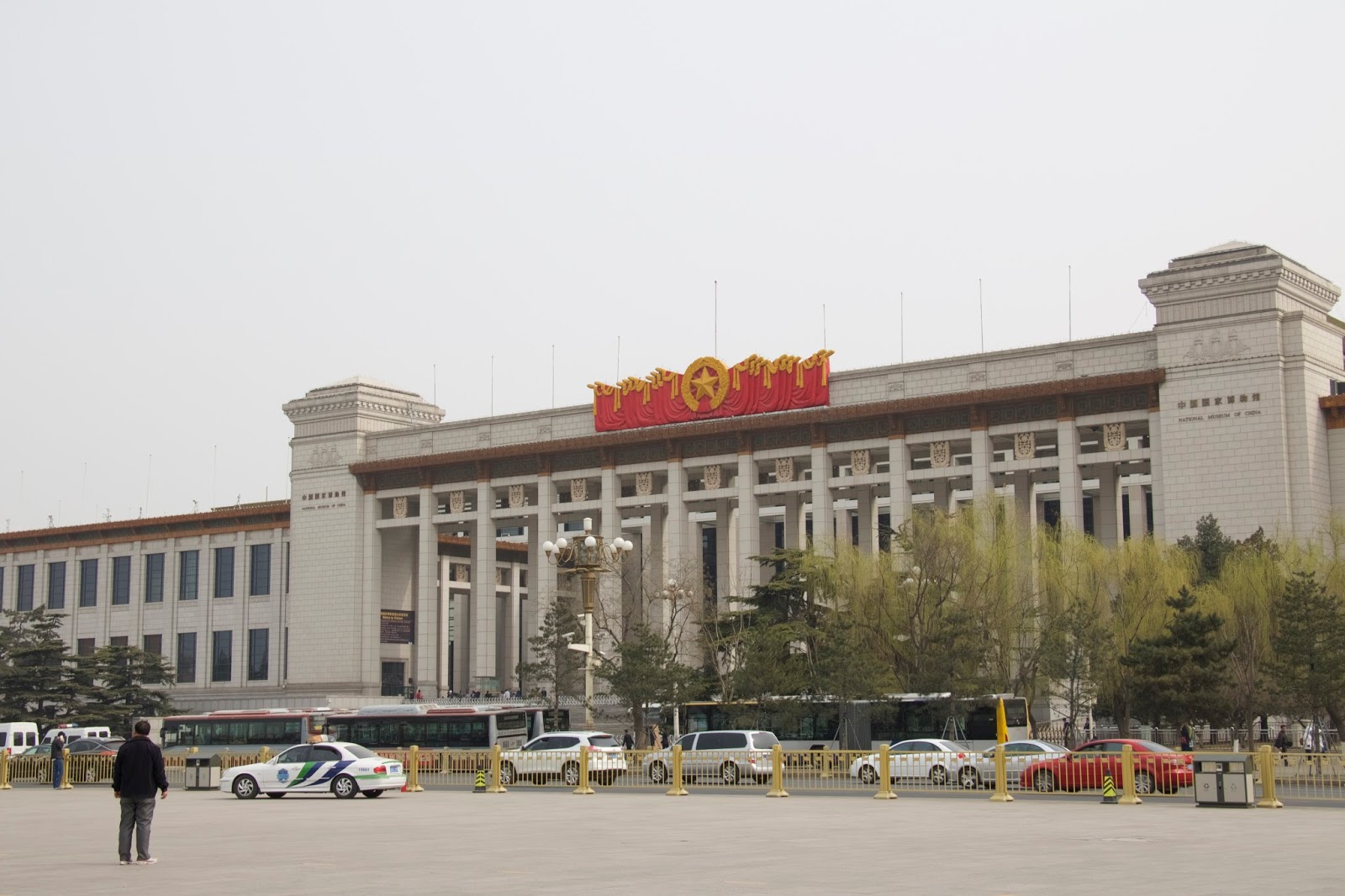 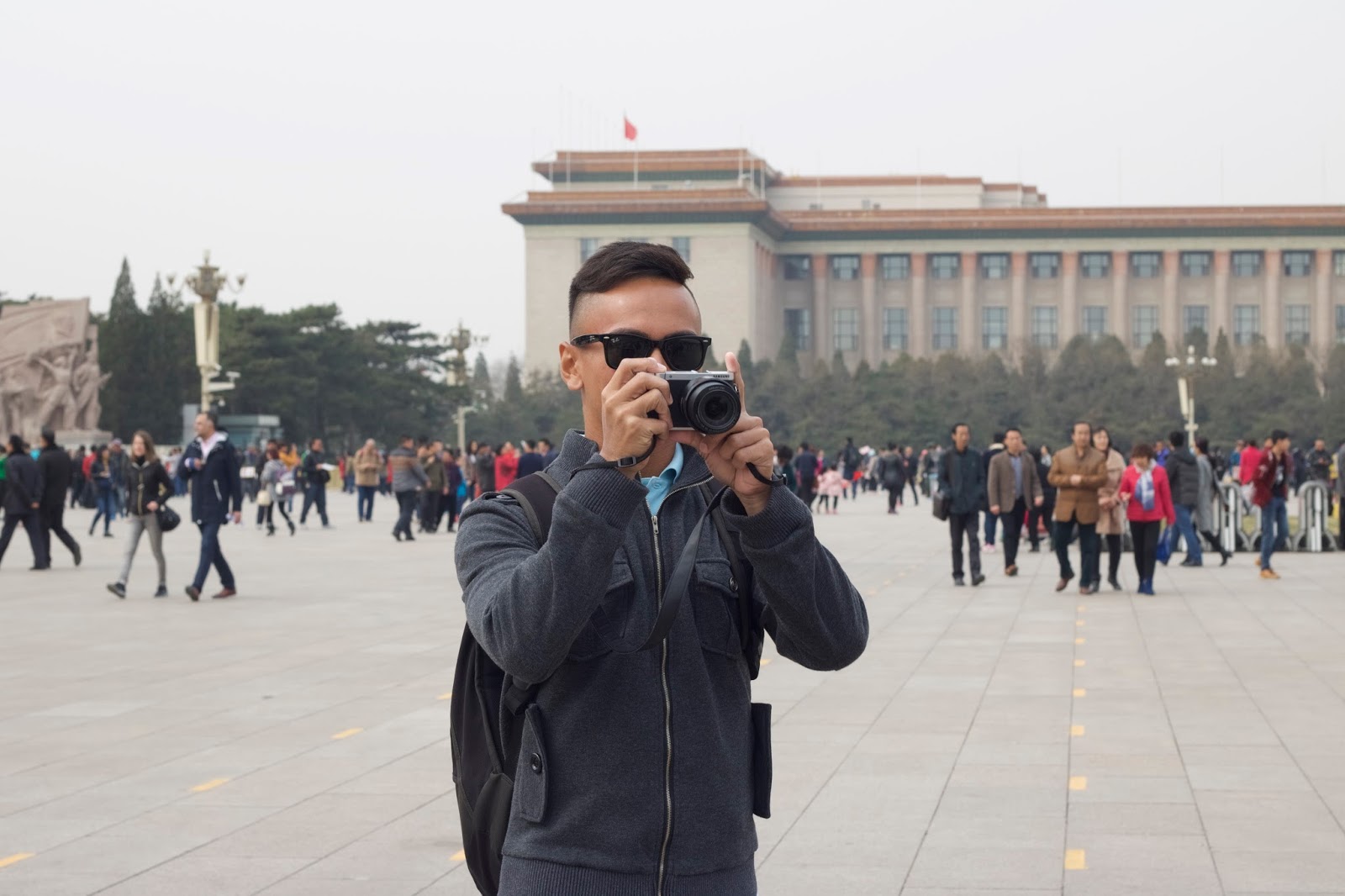 The Forbidden City to some may seem to be just another historical palace but this UNESCO Heritage Site plays an important role in the evolution of ancient Chinese history.

It was the Chinese imperial palace from the Ming dynasty to the end of the Qing dynasty between 1420 to 1912 and now houses the Palace Museum. It served as the home of emperors and their households as well as the ceremonial and political centre of Chinese government for almost 500 years.

Located adjacent to modern political centre of China - Tiananmen Square, The Palace Museum is the most visited museum in the world!

Be prepared for a long walk, make sure that your shoes are well tied, comfortable and that you have a bottle of water with you. 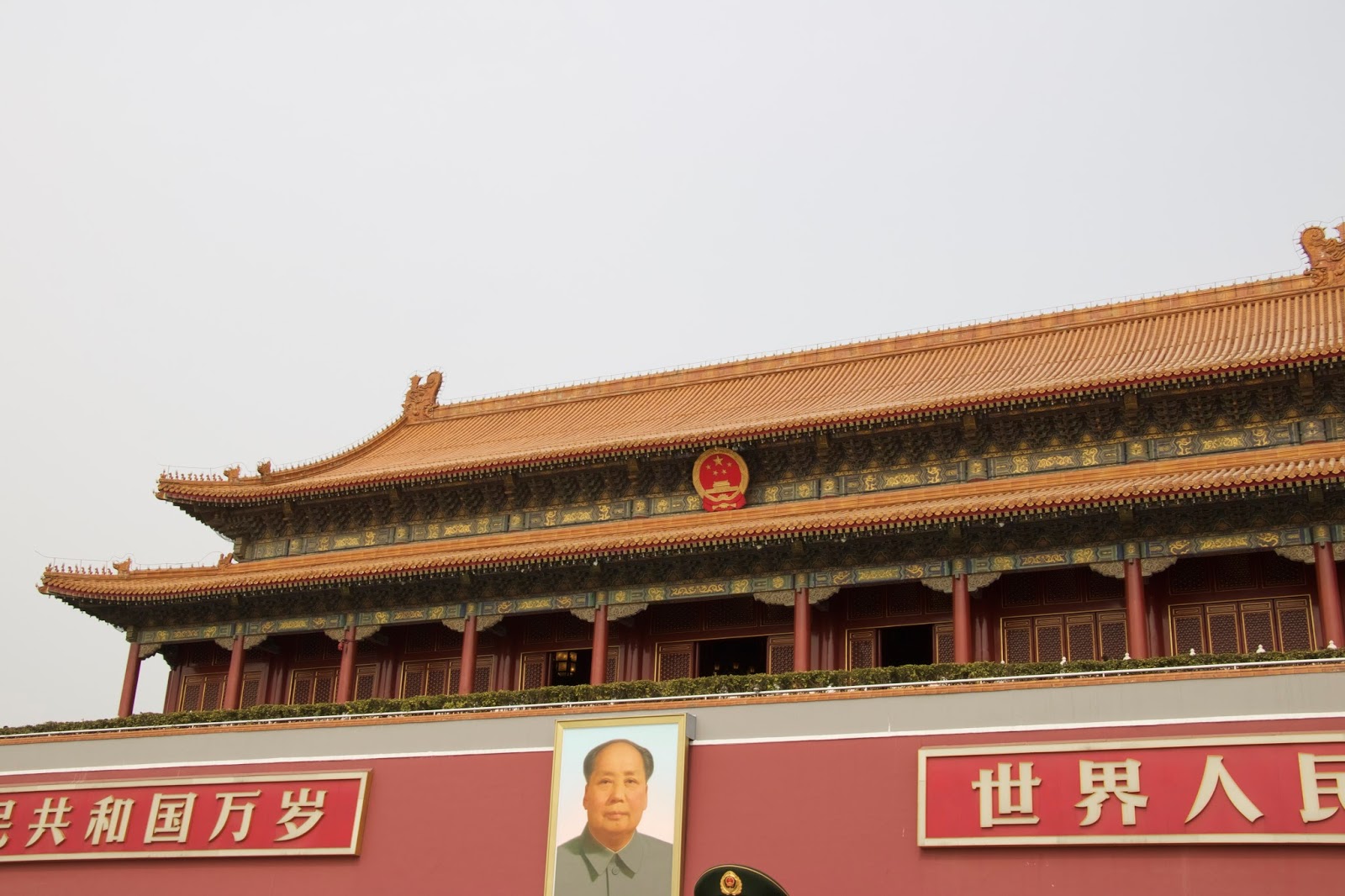 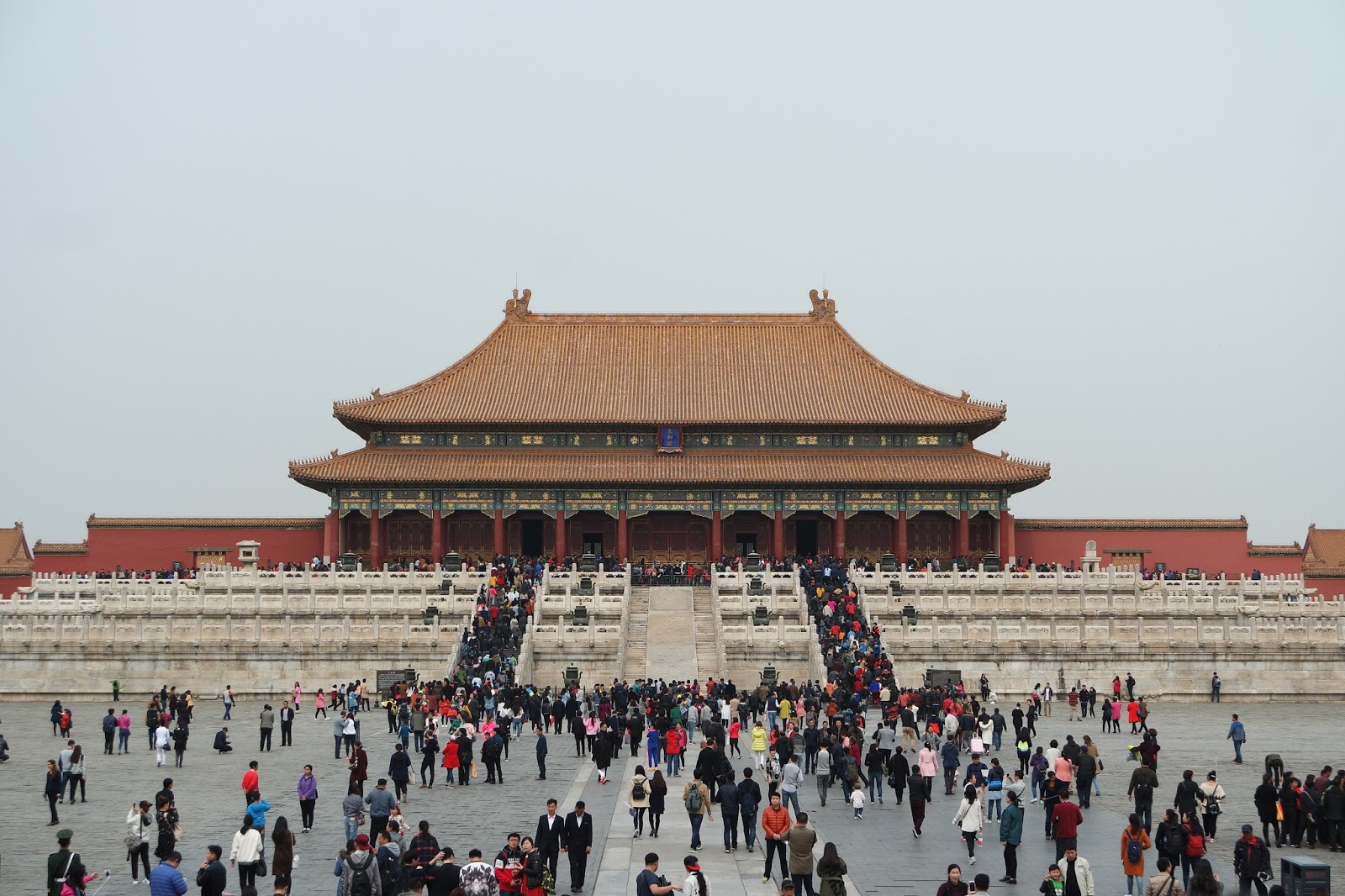 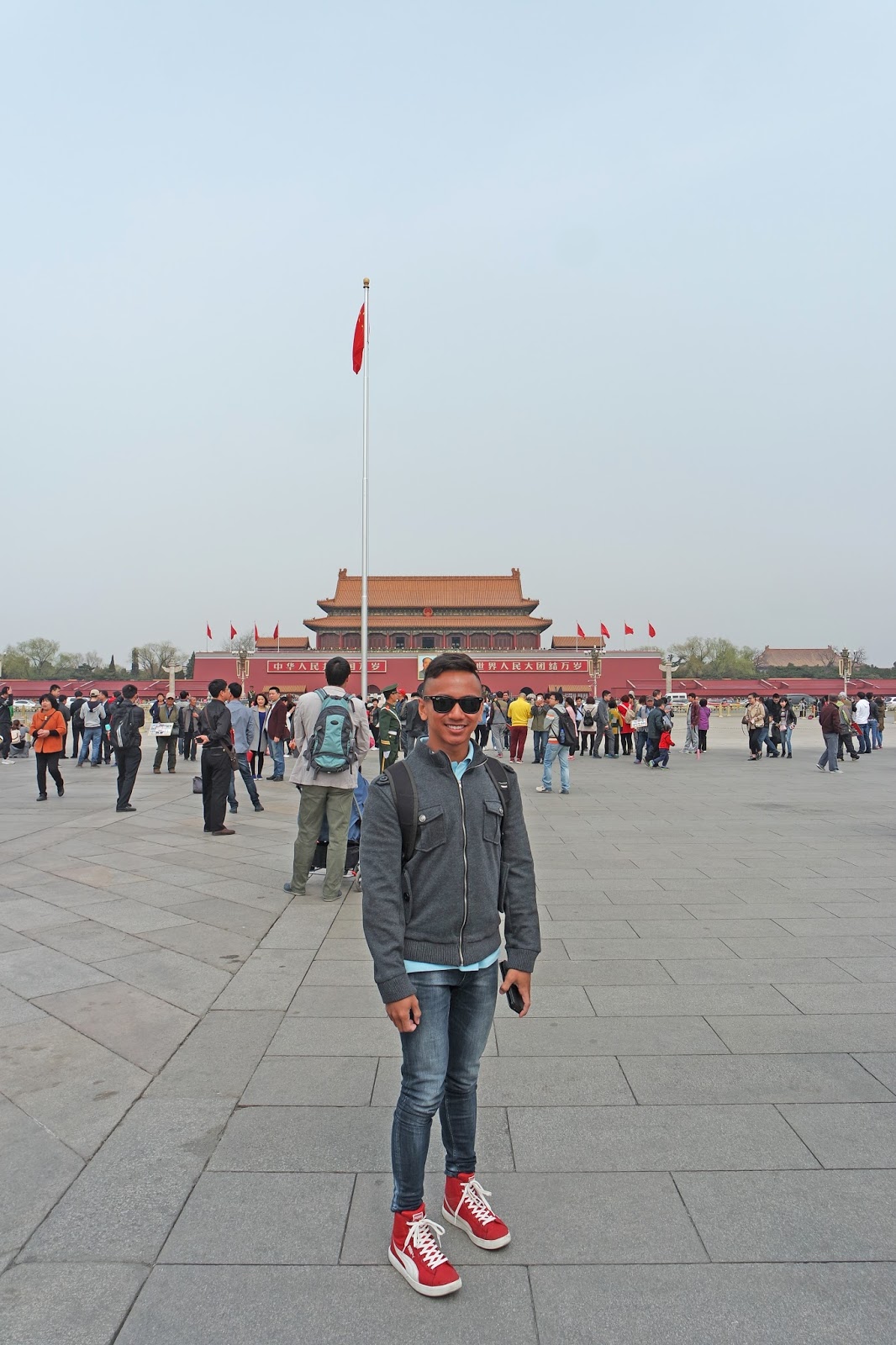 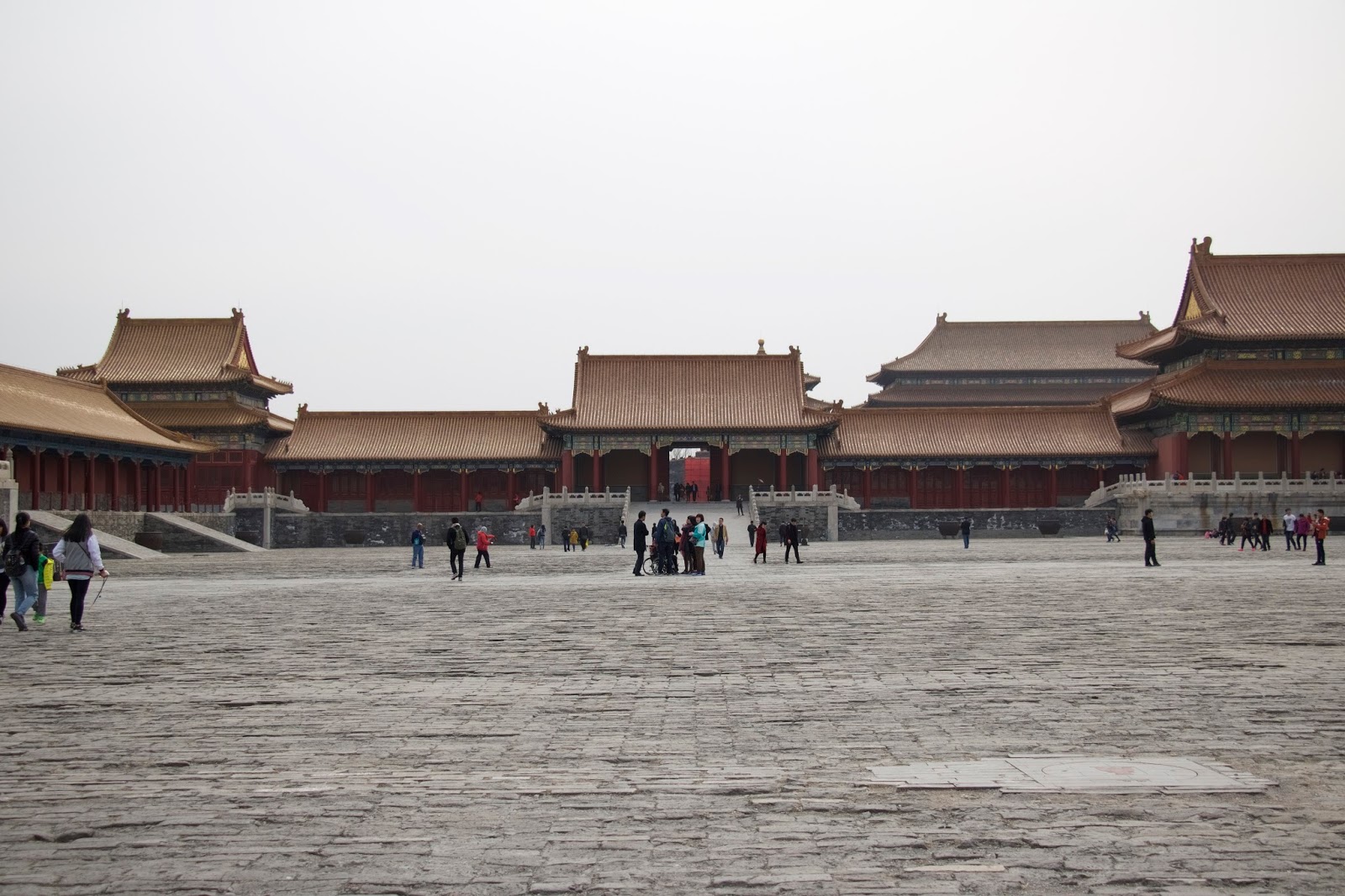 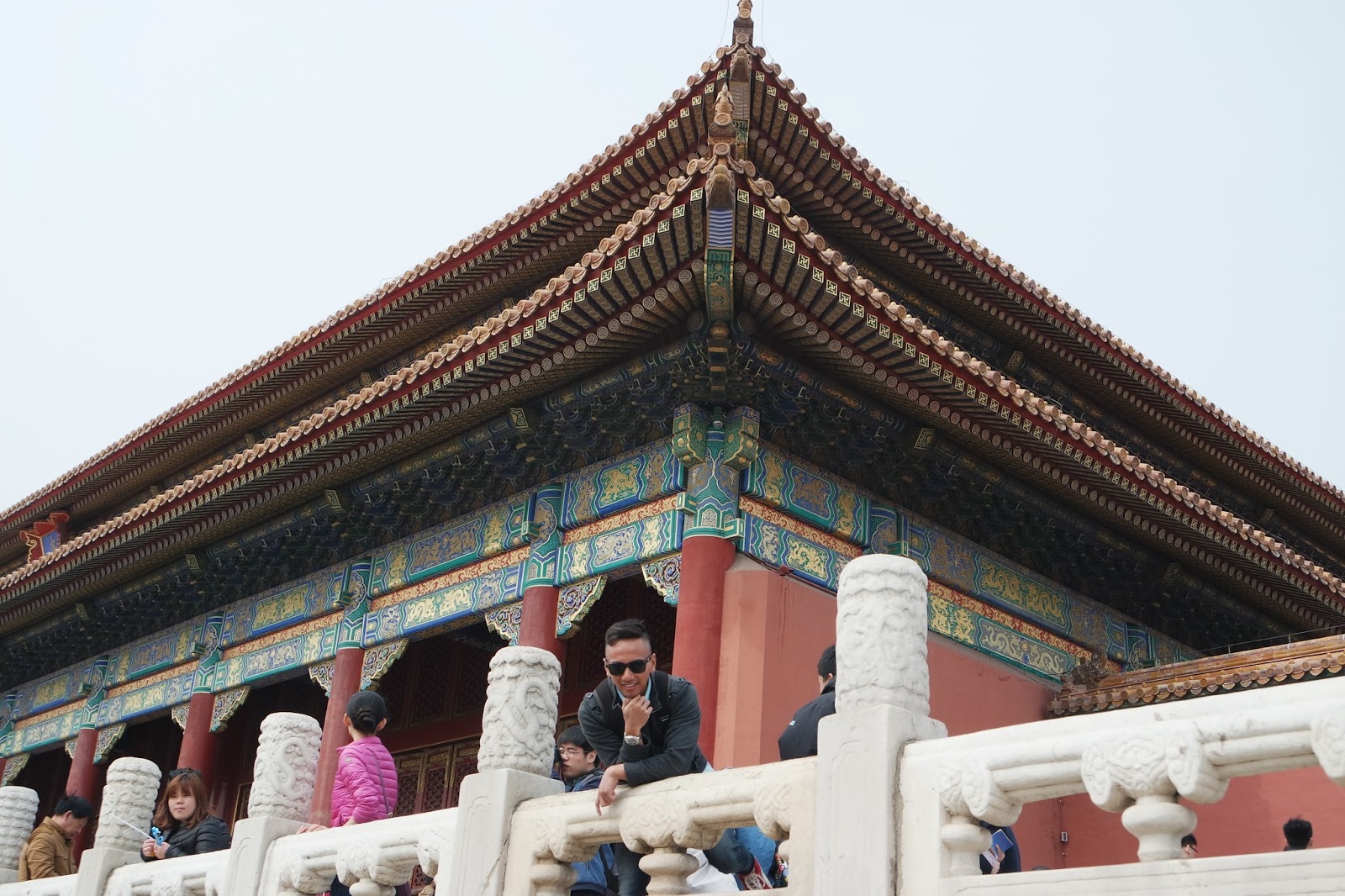 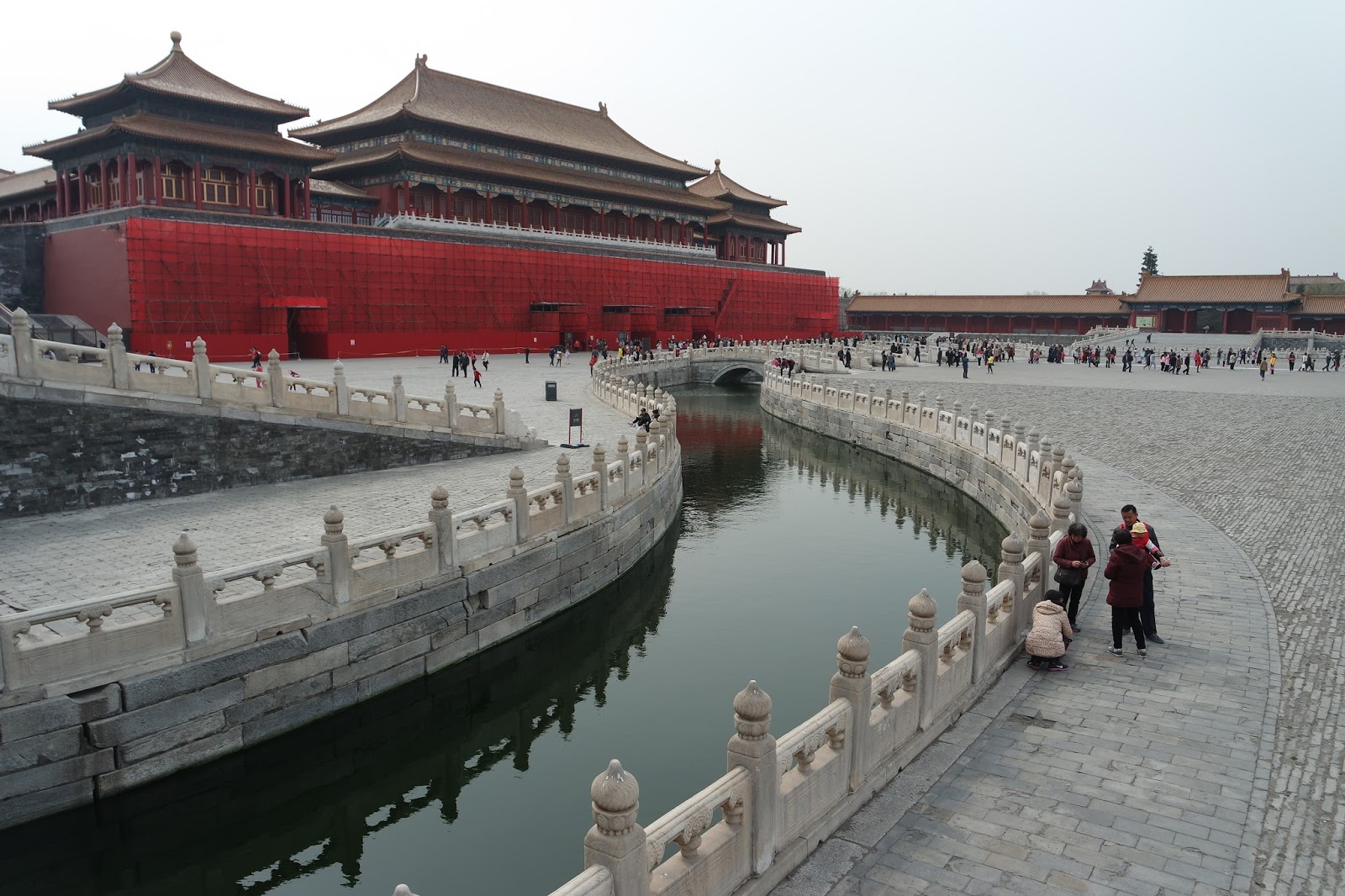 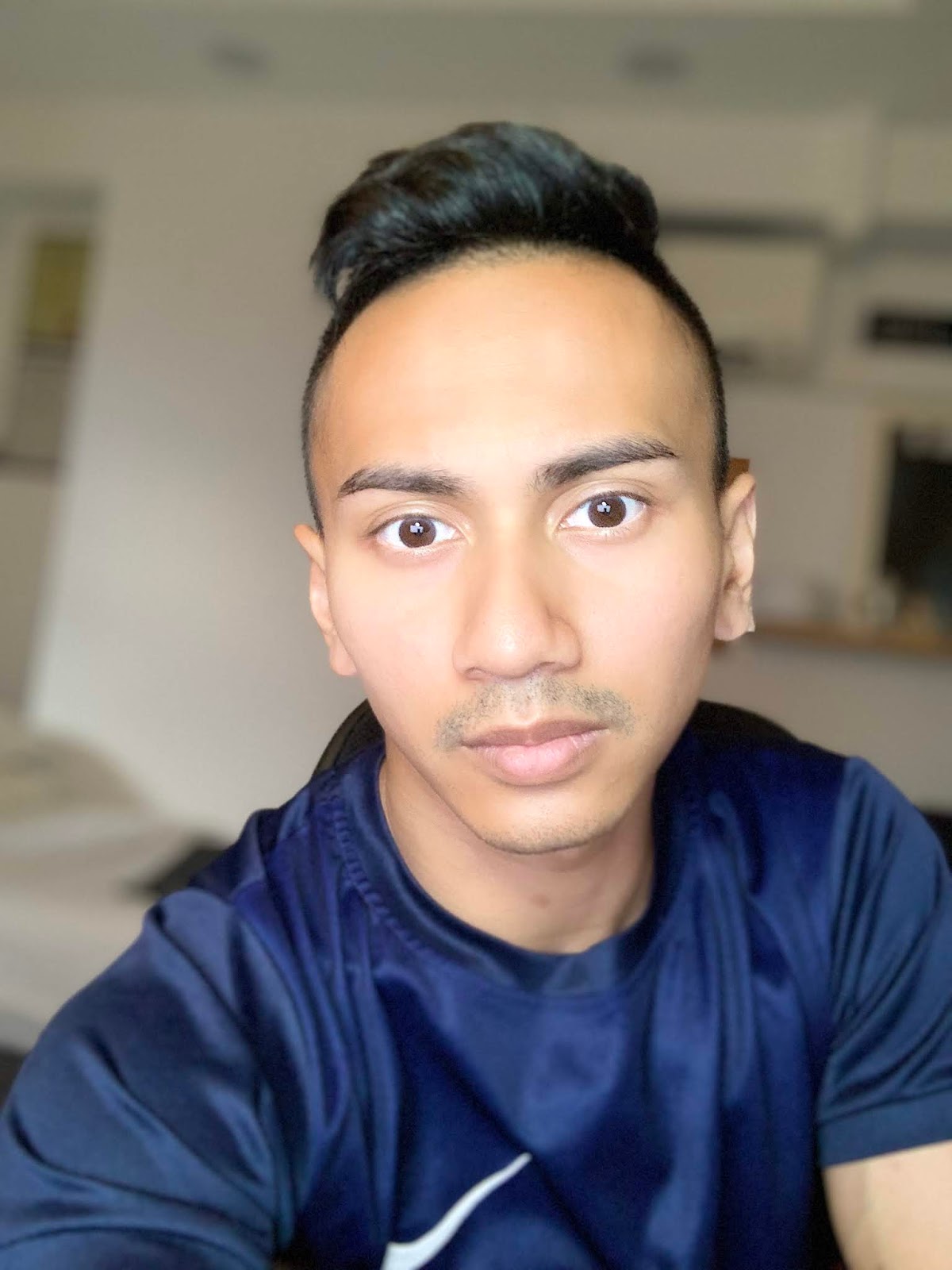