You have not been to China if you had not been to The Great Wall of China. It was one of the best highlights of my trip and a much anticipated one. What makes China so special to me is its history and ruins that could wonder anyone on how driven the ancient Chinese were in terms of invention and innovation in many aspects of their life. 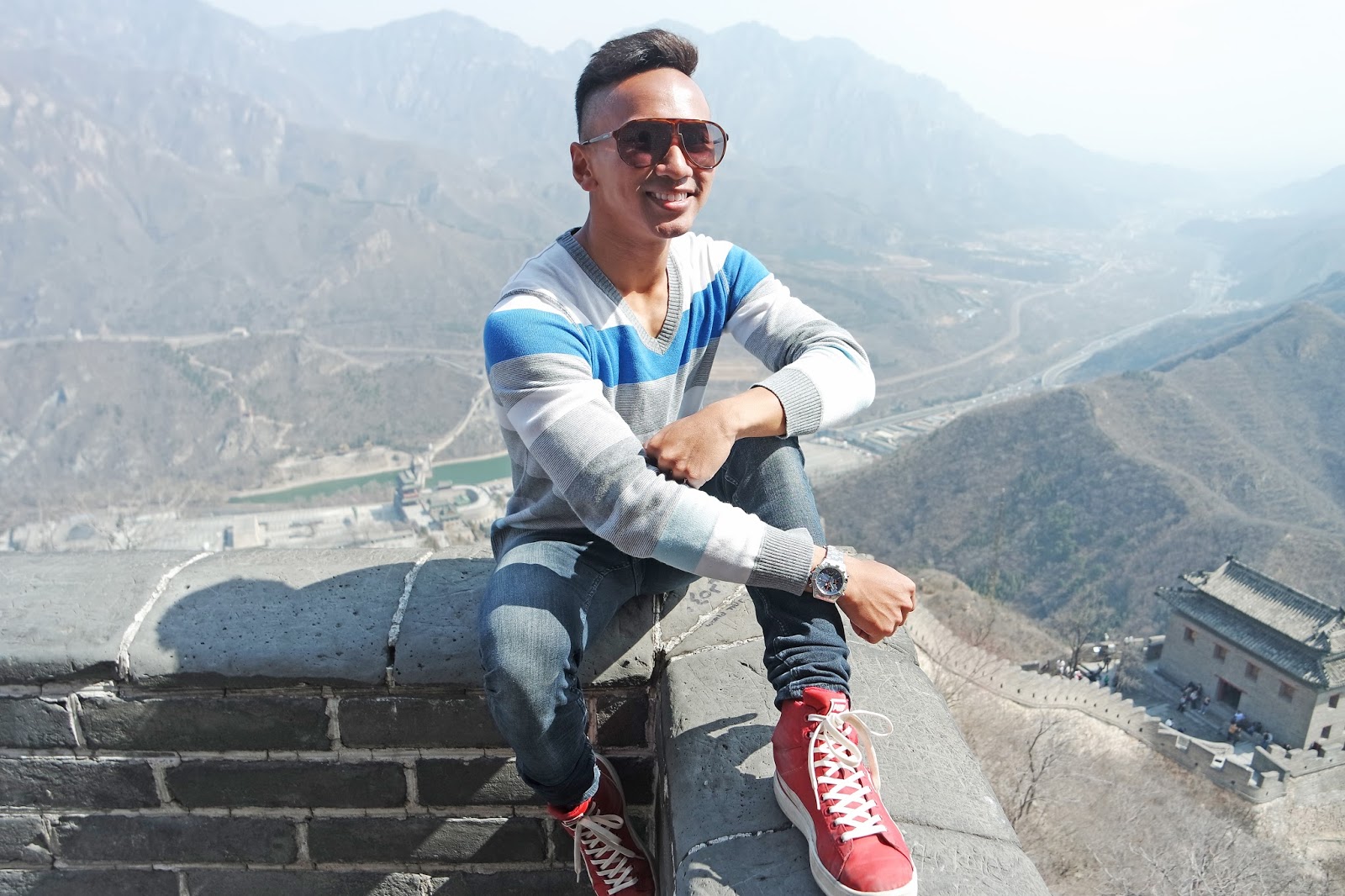 The Great Wall of China needs no introduction. It serves as a fort which was majorly built during the Ming dynasty. History of China spans over many dynasties and the Great Wall serves as a protection from invasion by nomadic groups. Contrary to popular belief, the renowned UNESCO World Heritage Site was built since 7th century and through time, it was progressively extended into one lengthy great wall. Hence, the name - Great Wall.

While many parts of the wall are now remnants consumed by weathering, several parts of the walls were restored for exploration. There are several locations that you could choose from depending on your appetite for adventure. I chose the Juyongguan Great Wall. This section was built on a valley and is considered as one of the steepest section of the Great Wall.

This location has great vantage point and it is the closest section to Beijing. Given that my itinerary was packed, it was only convenient to go to the nearest one! Besides, it is one of the greatest forts defending ancient Beijing. Genghis Khan once led his troops through Juyong fort during his conquest of Chinese territory. The gate and fort of this part of the wall were reconstructed with Ming architectural features.

Hiking this section of the great wall does not only require basic physical fitness, but also the aptitude to care for your steps. Not for the faint hearted! The ancient architecture of forts were not as precise especially on the slope of a mountain. Therefore the steps are very, very irregular. I could be taking one small step and a huge one after. It was quite alright when I was going up but it was not funny going back down and chasing for time! I could only pray my knees did not give way and made me miss any part of the continuous step.

The great wall definitely will not pass today's building code!

My hike at the Great Wall was symbolic and meaningful. The climb was tough but the view was great. It could not have been more true. It inspired me to work harder to achieve my goals and I definitely have a new found appreciation towards life.

Life is a climb, but the view is great! 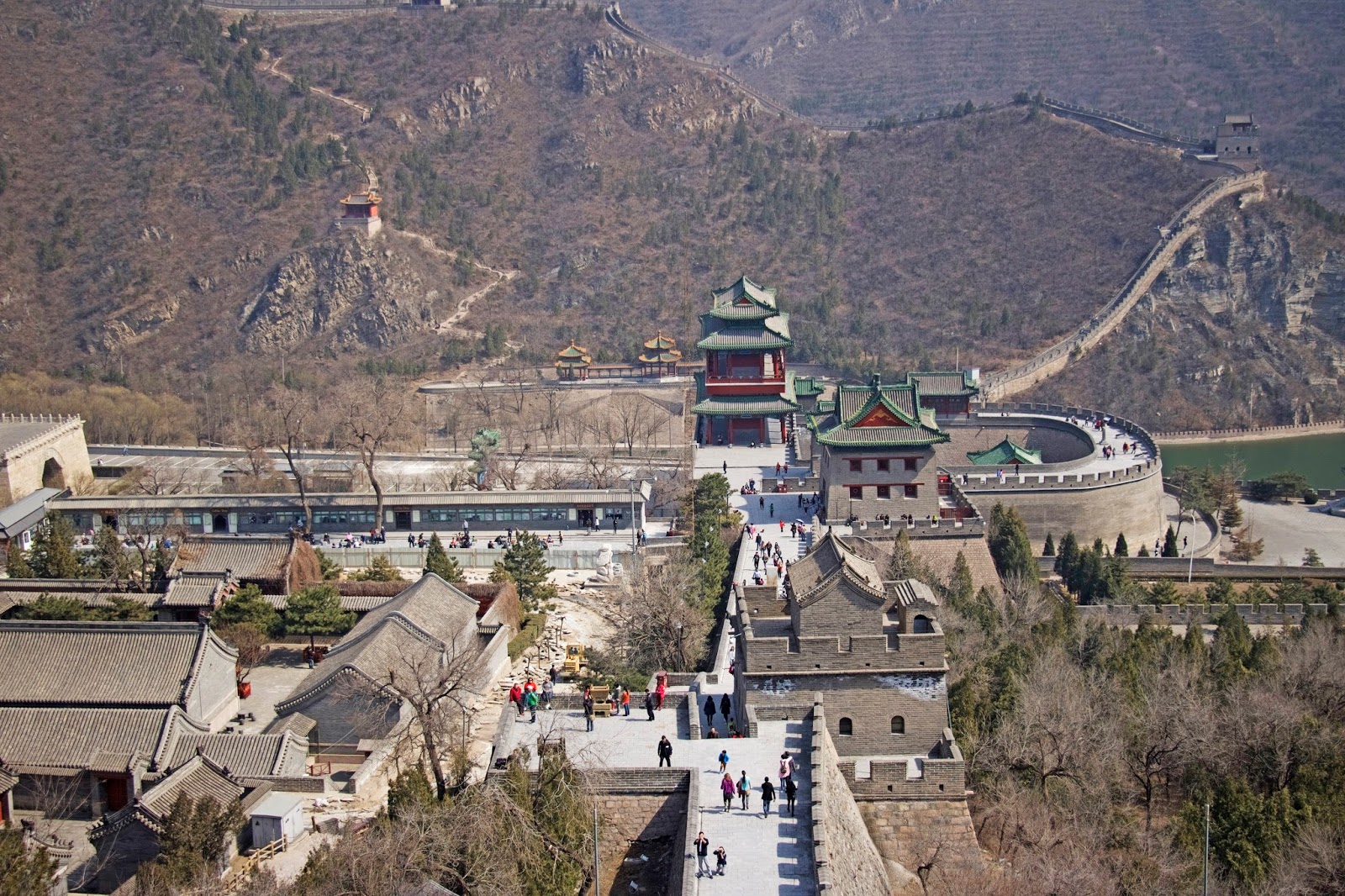 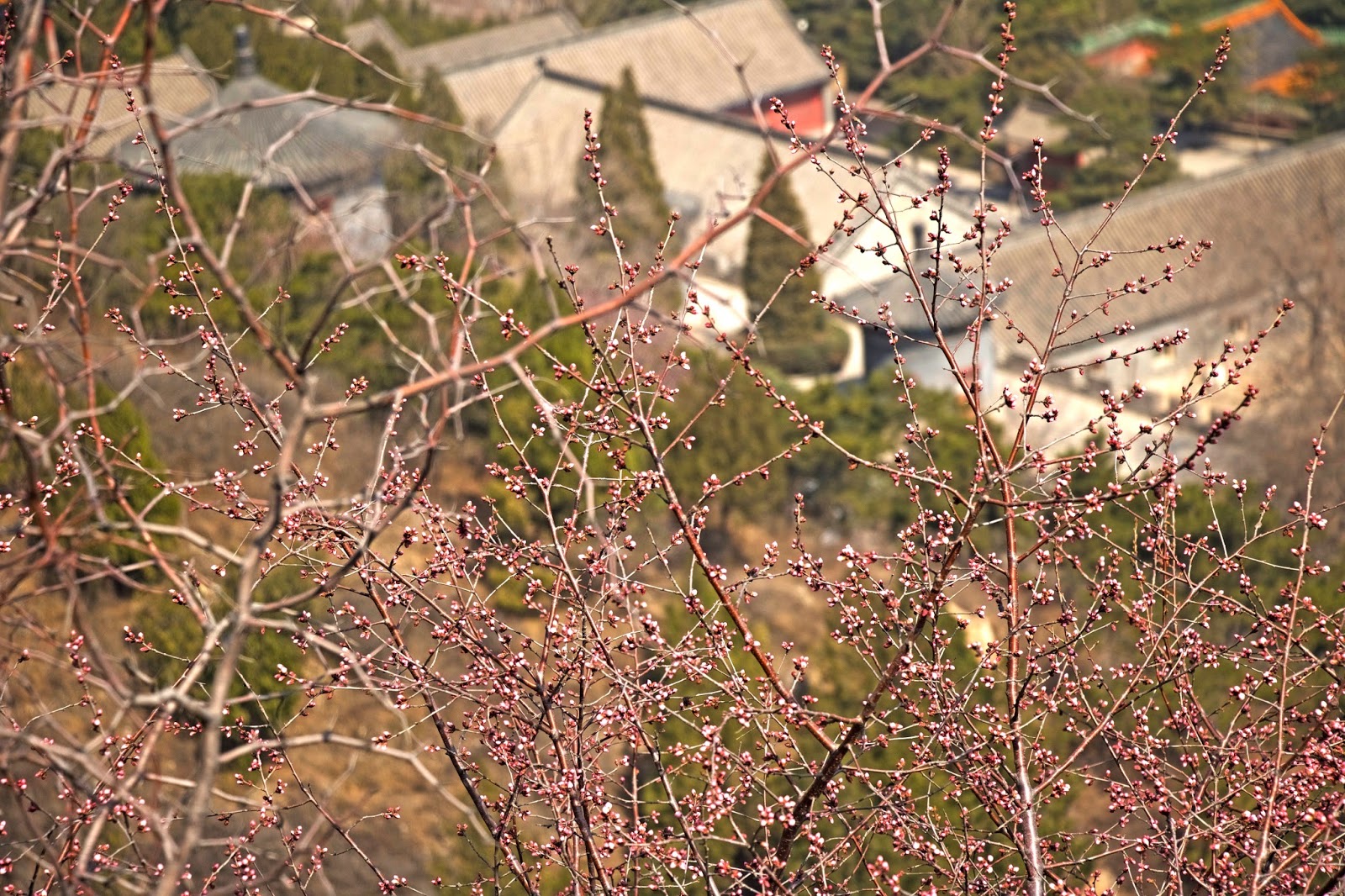 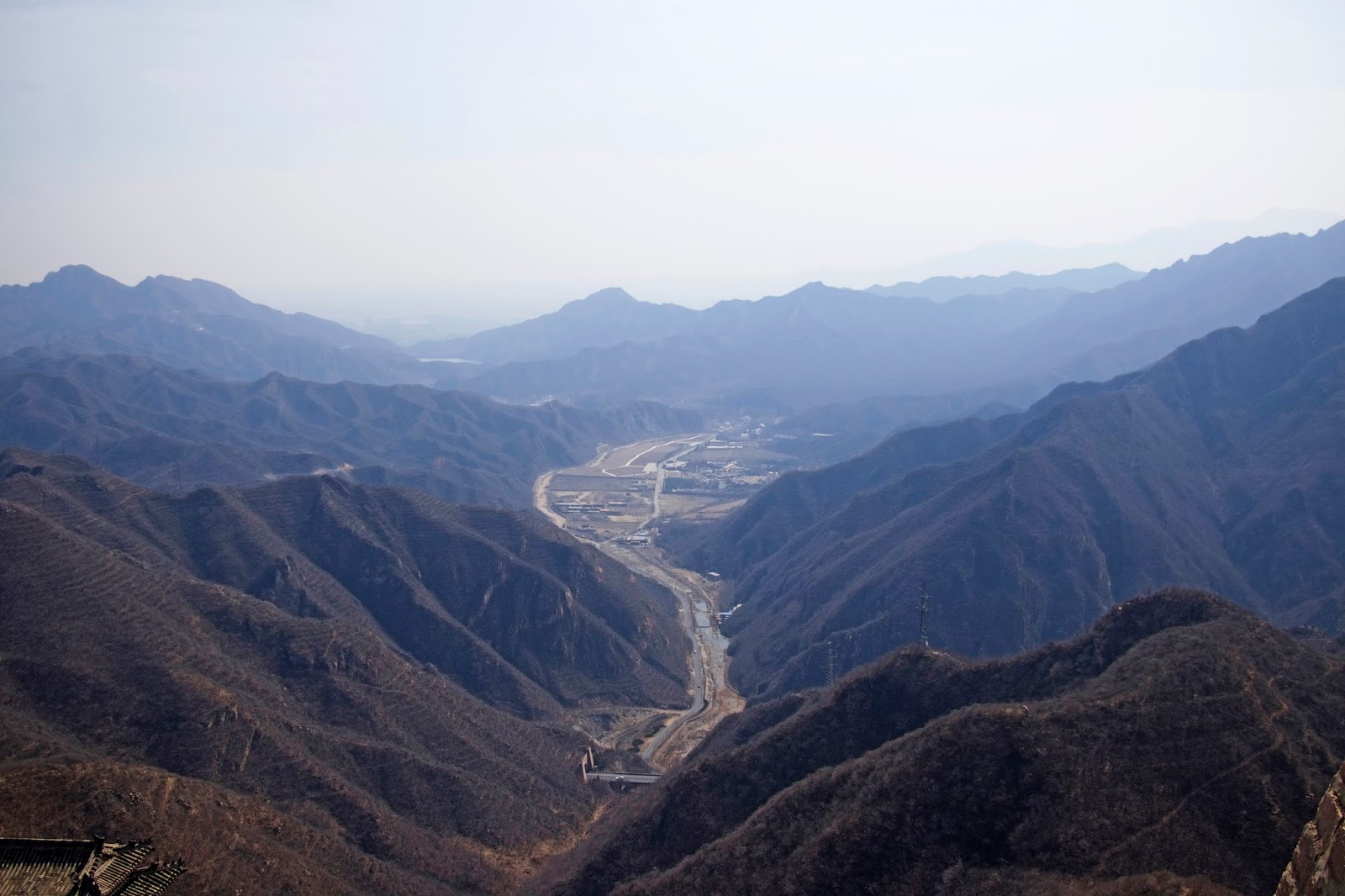 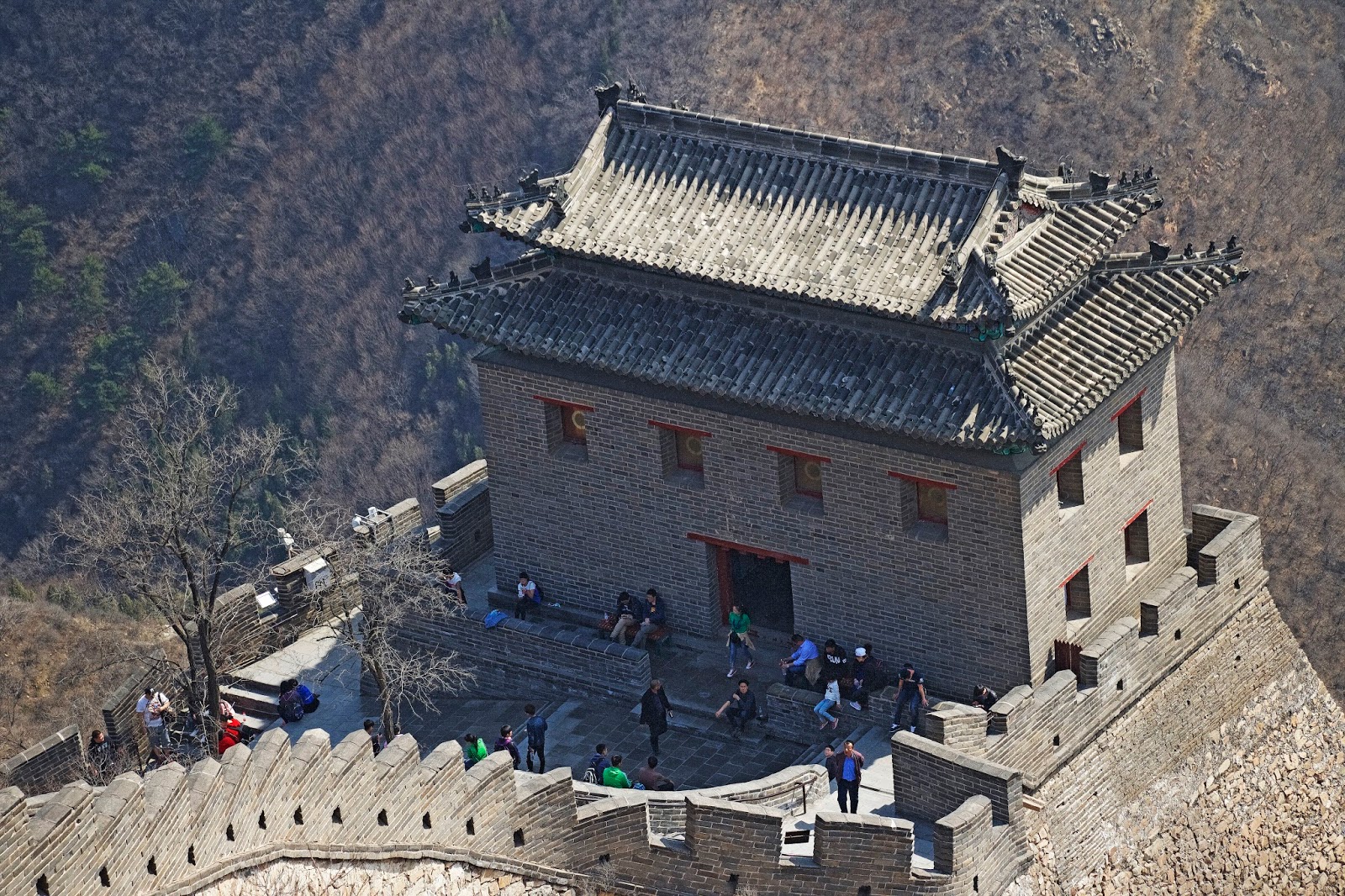 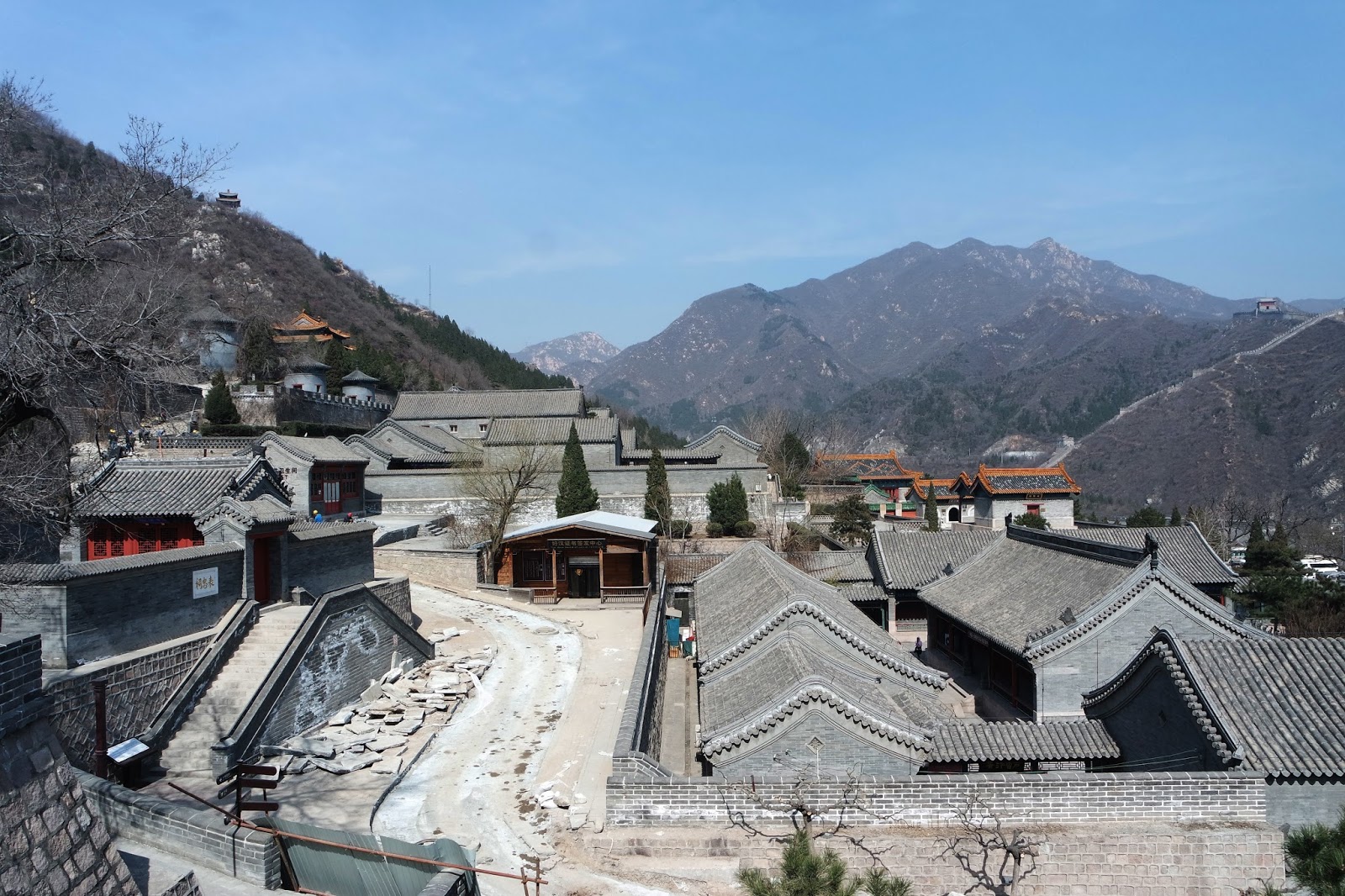 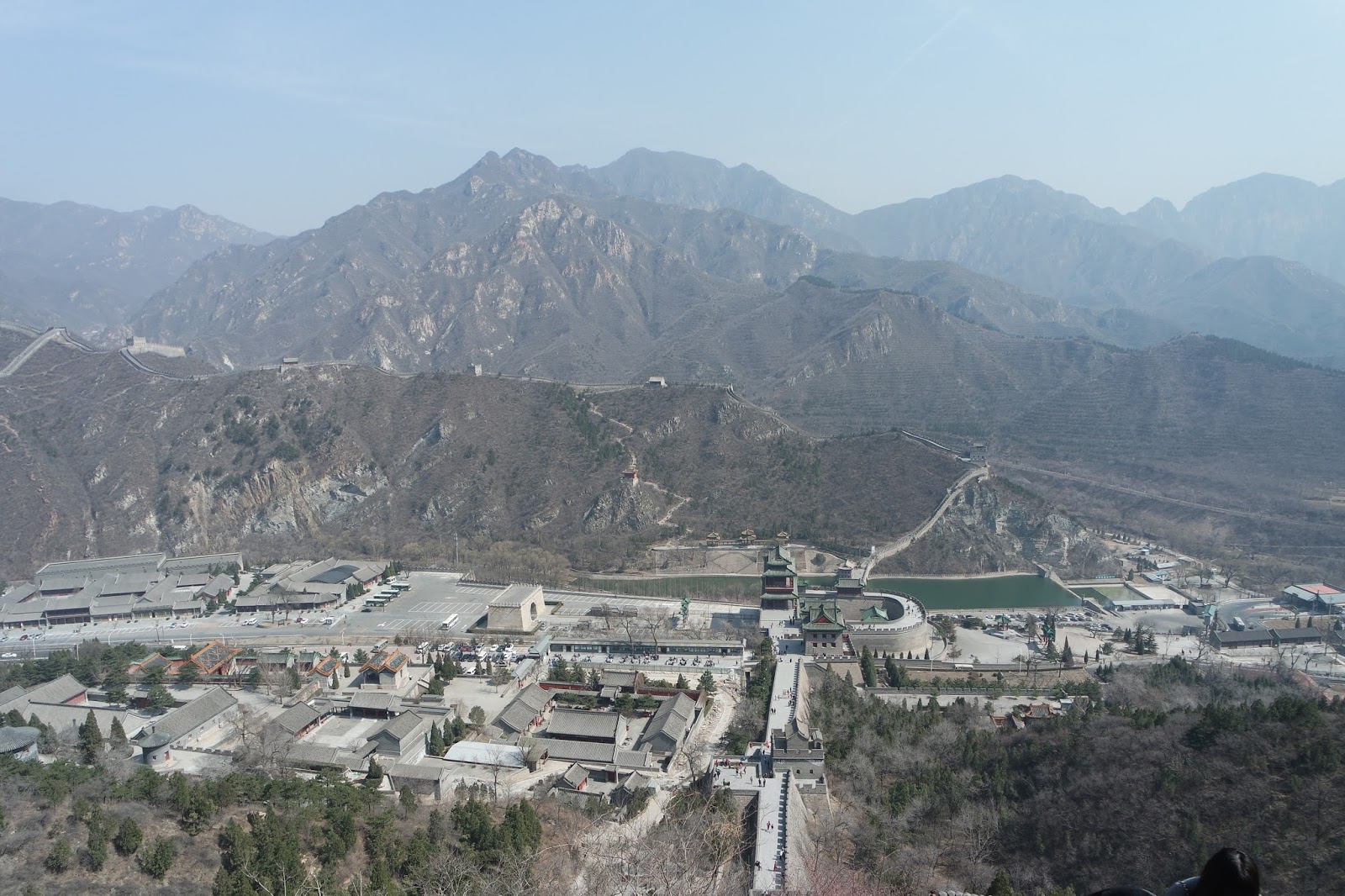 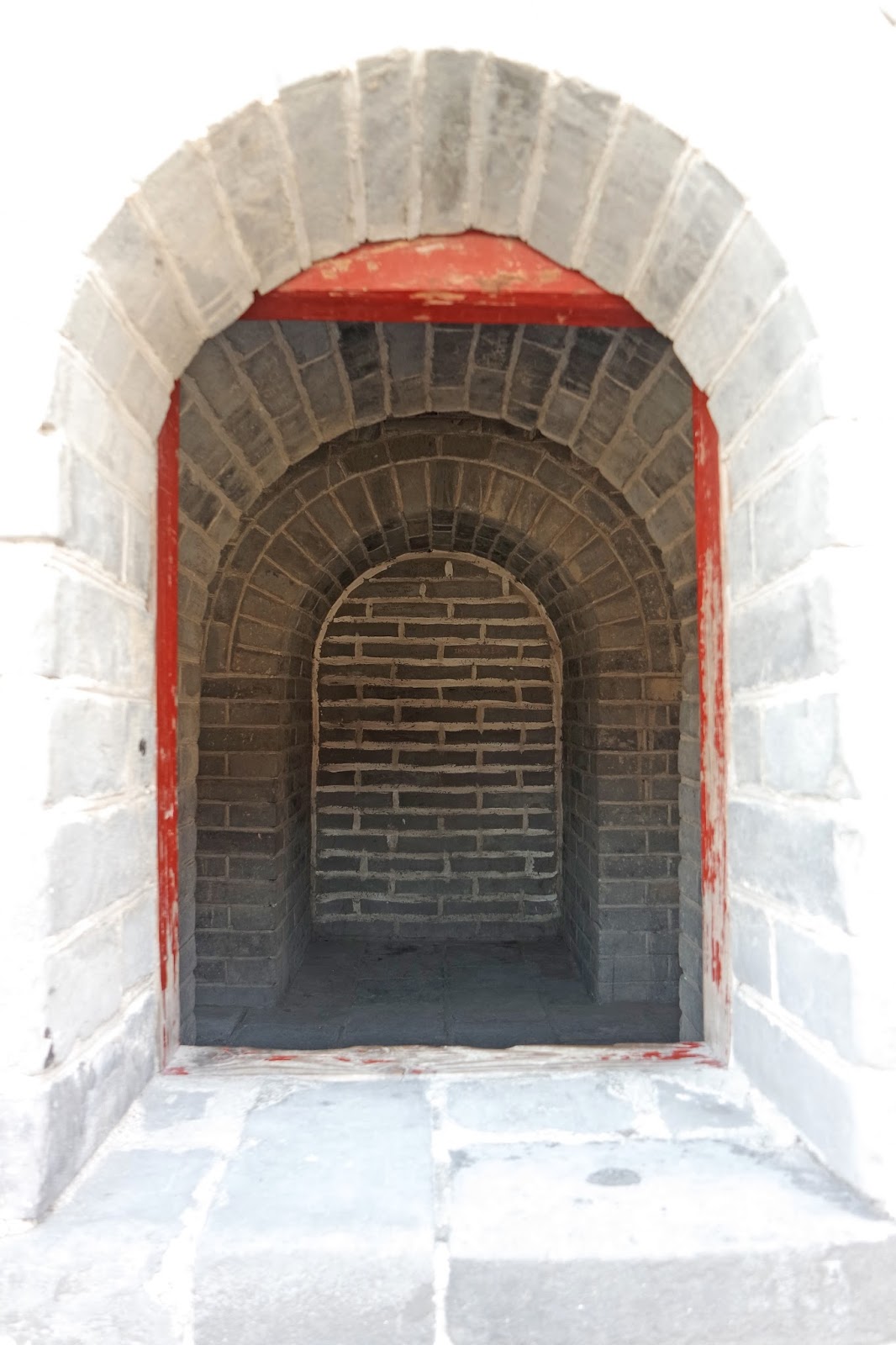 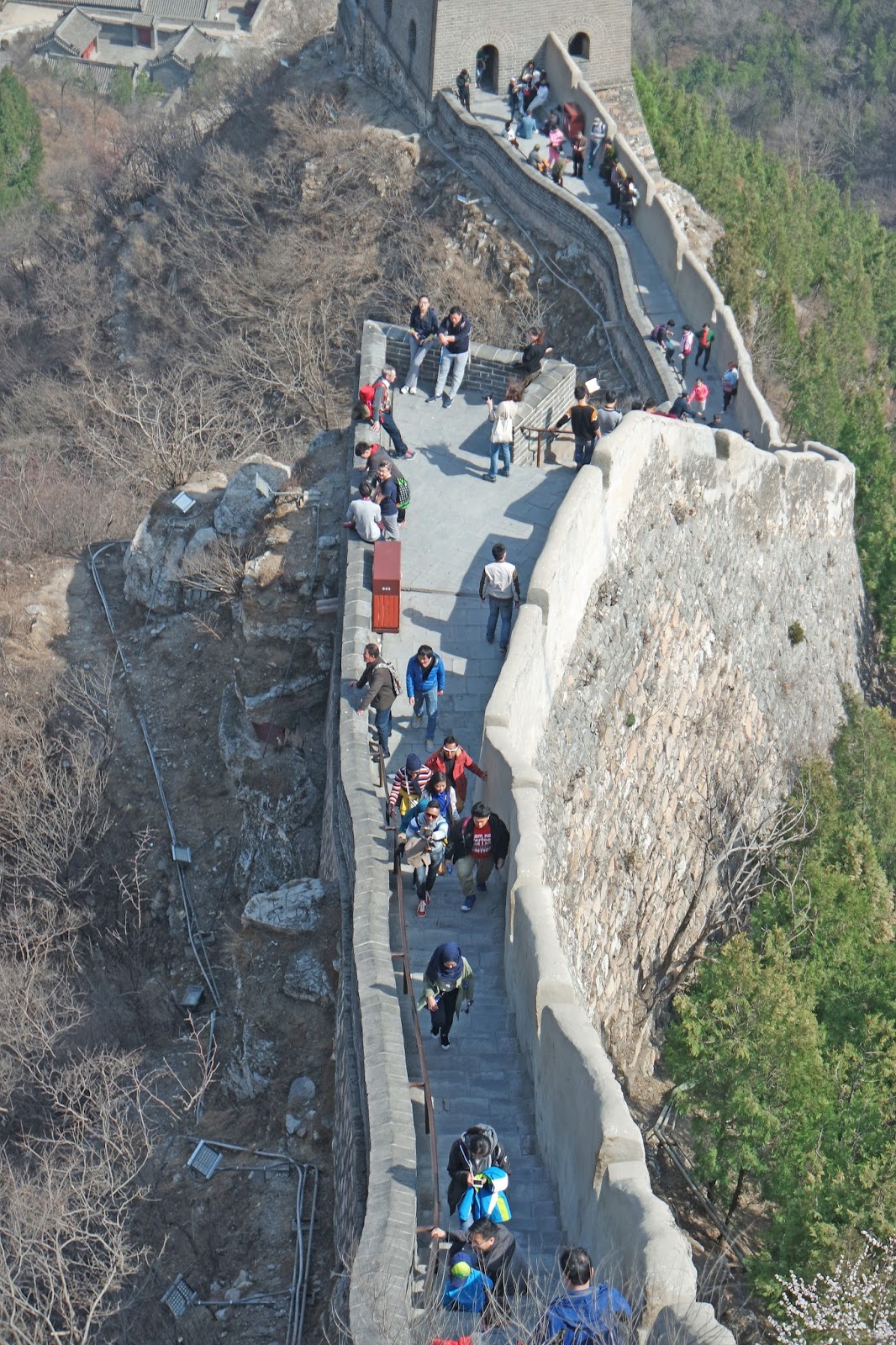 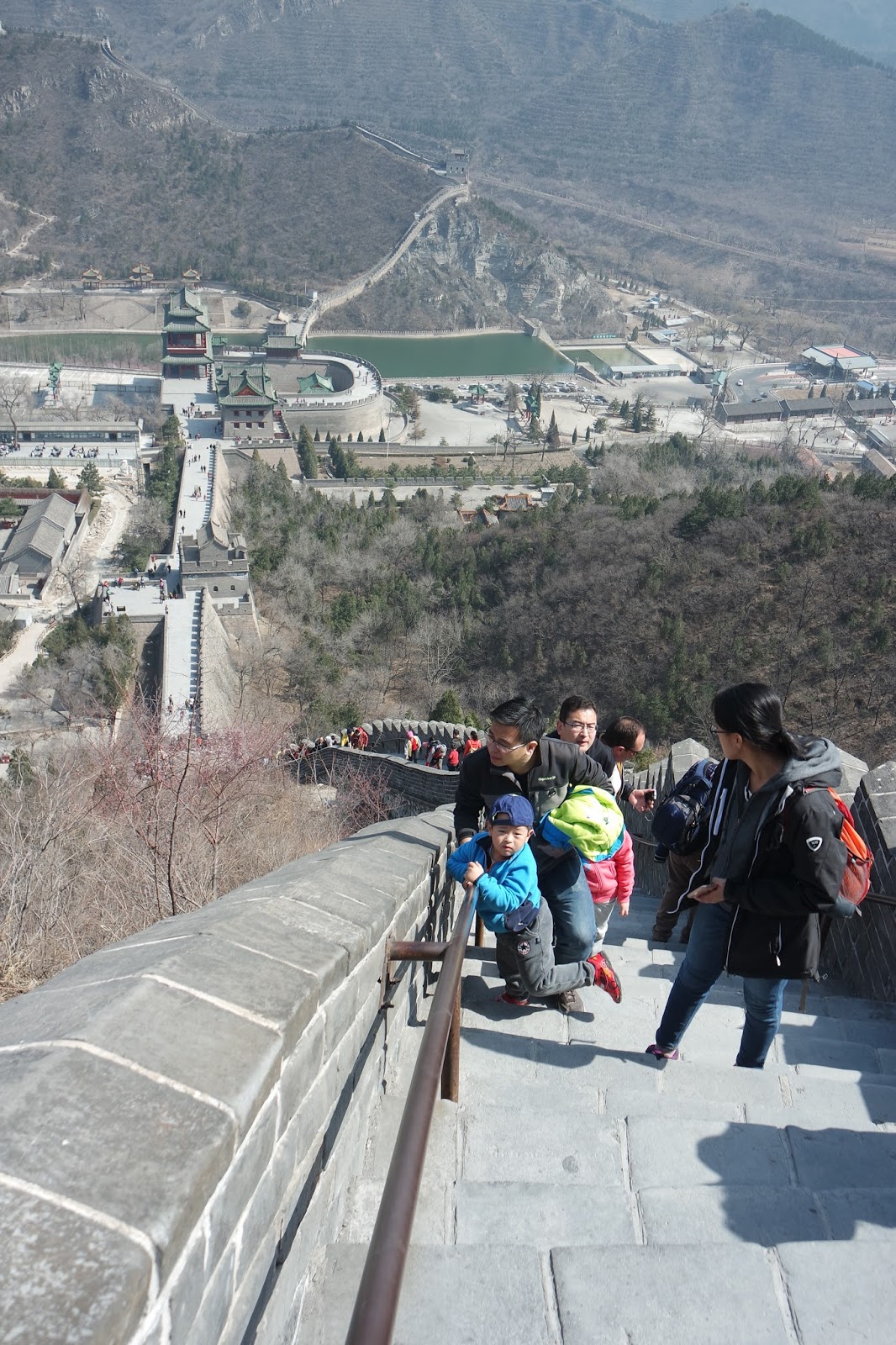 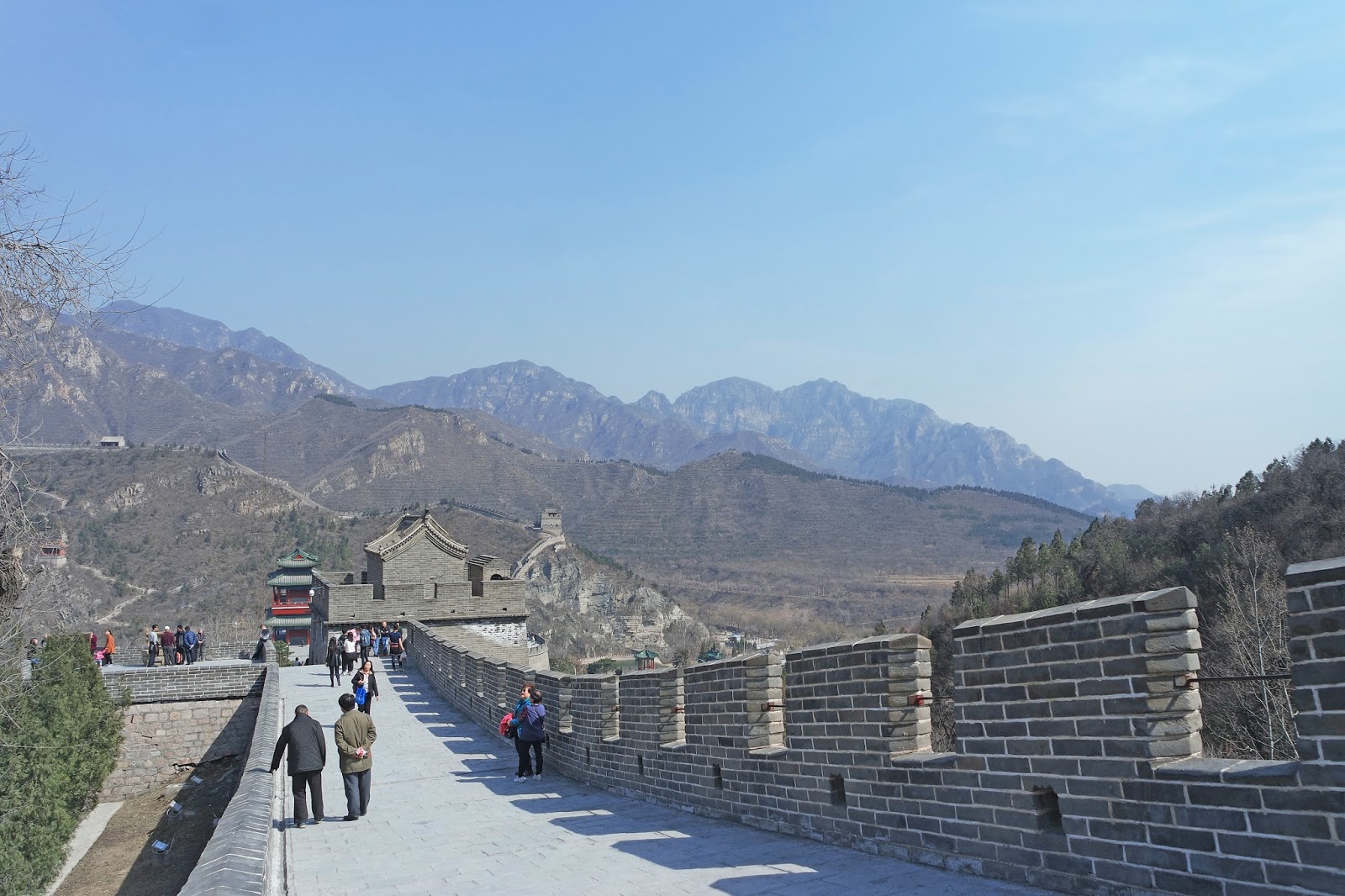 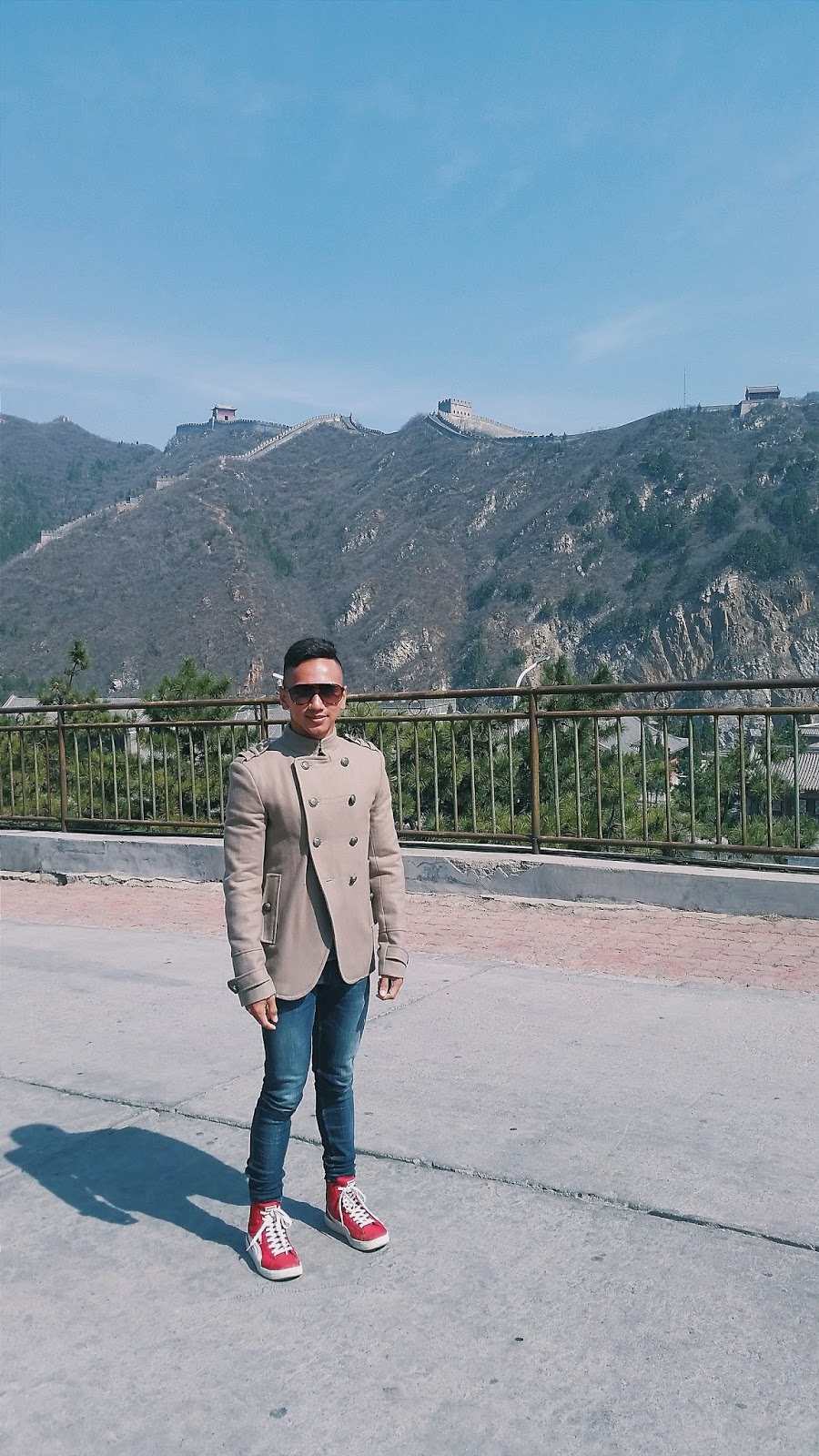 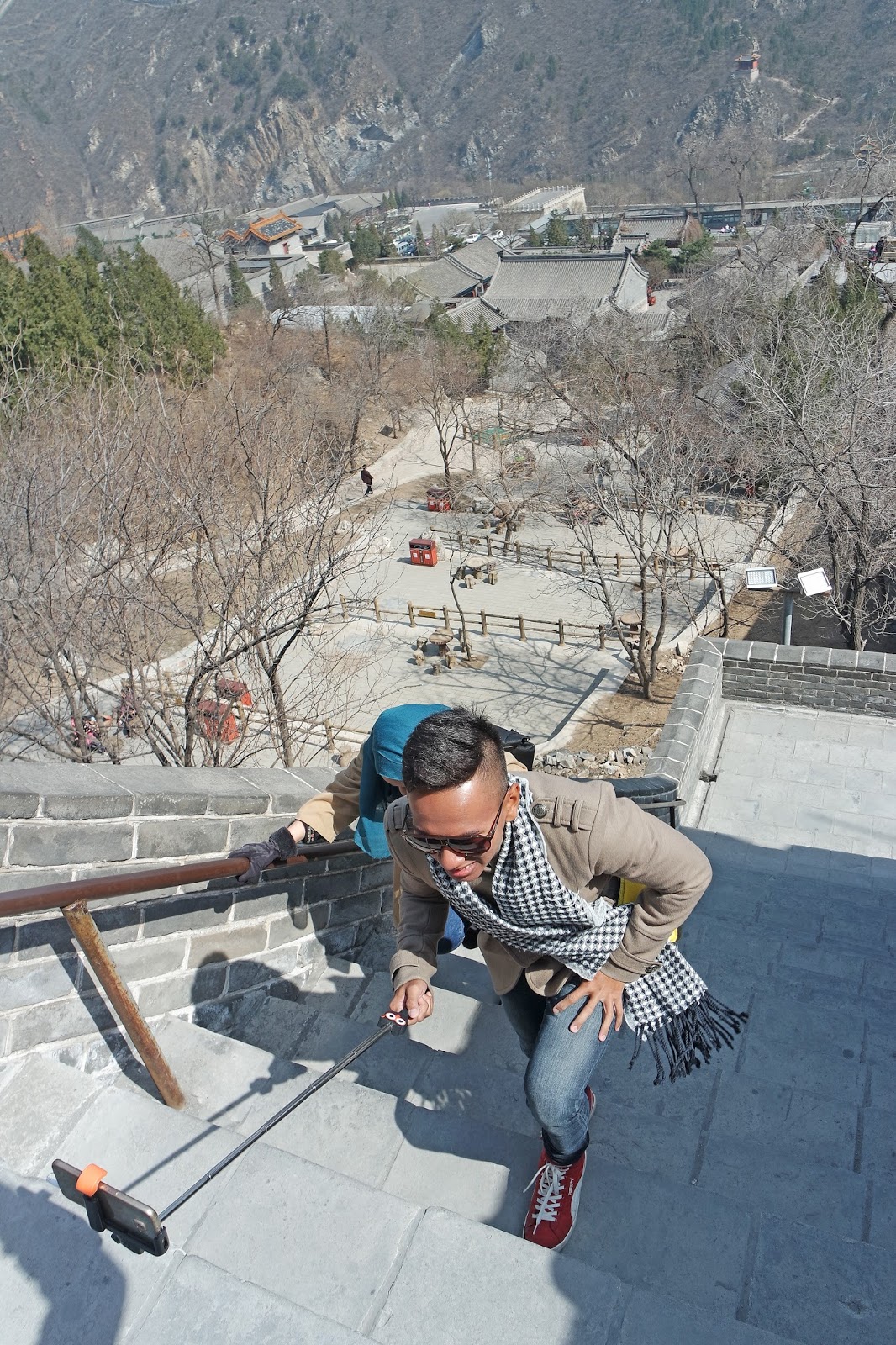 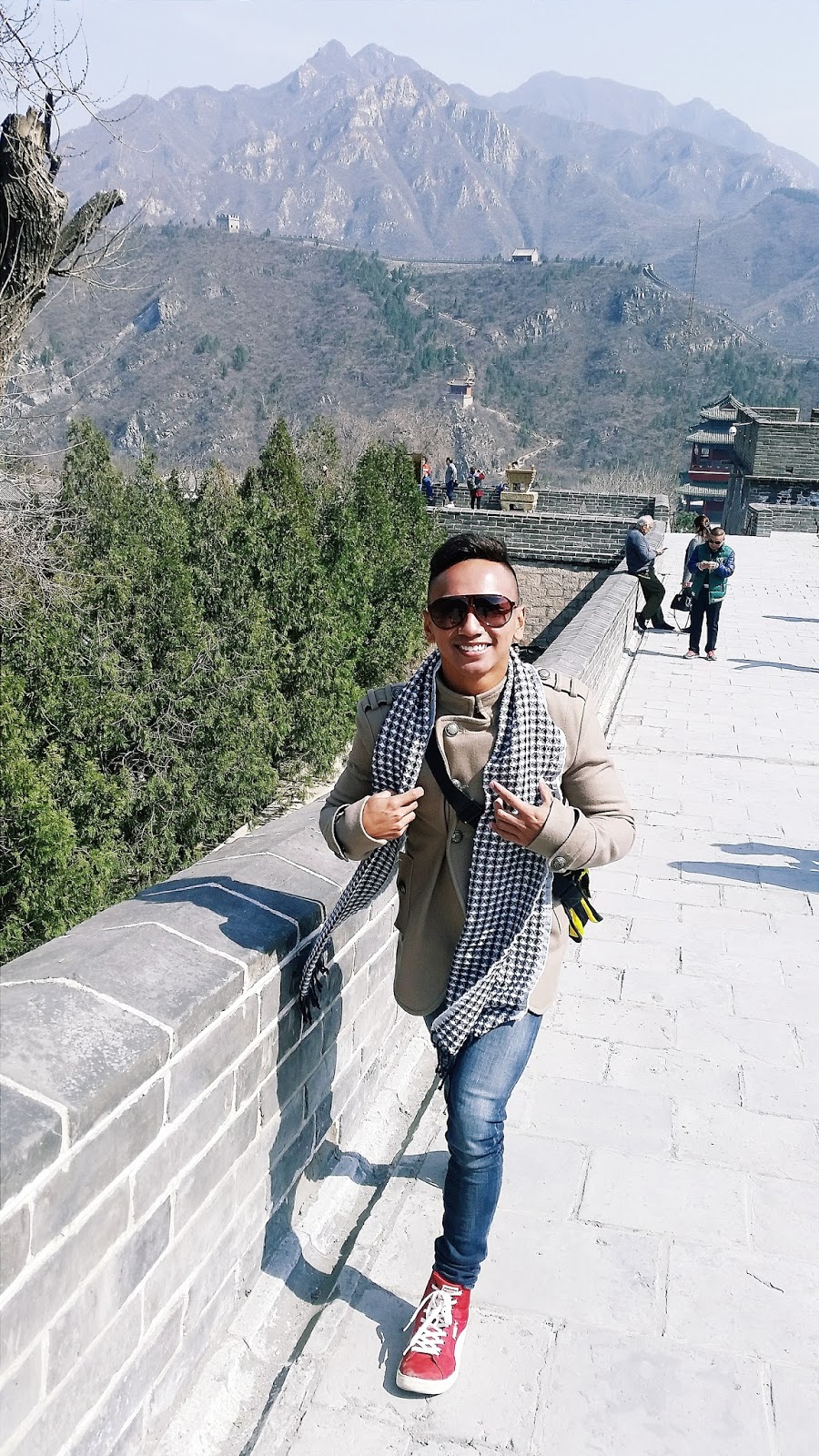 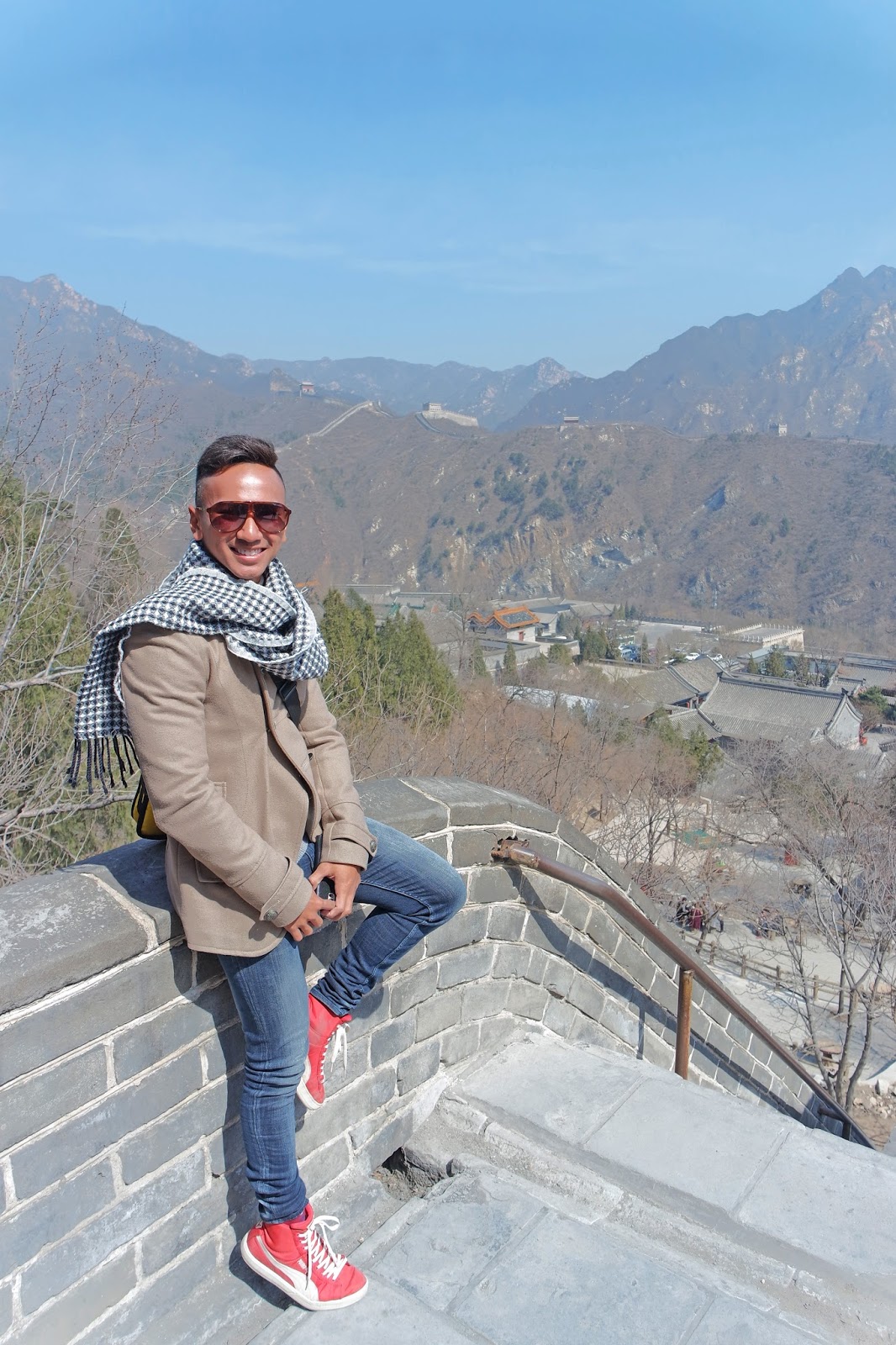 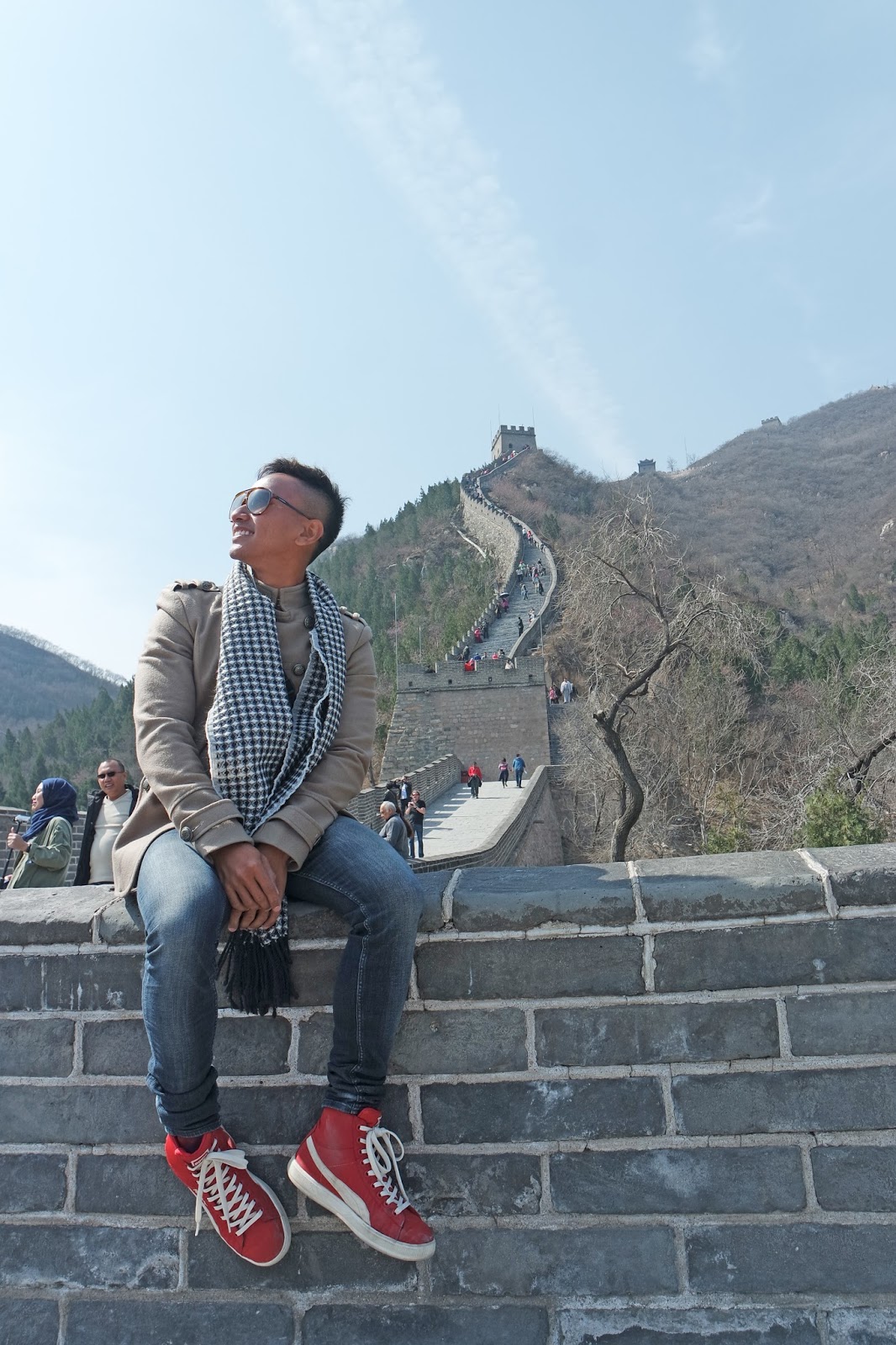 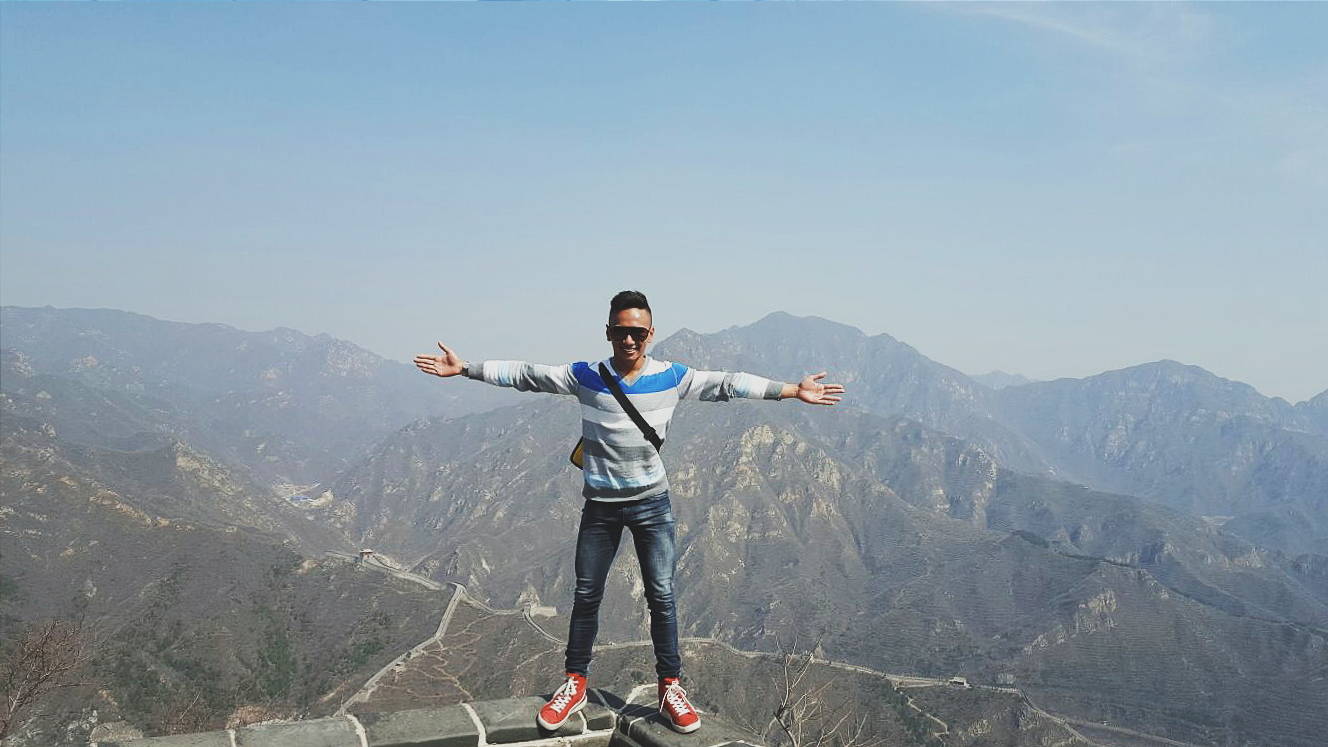 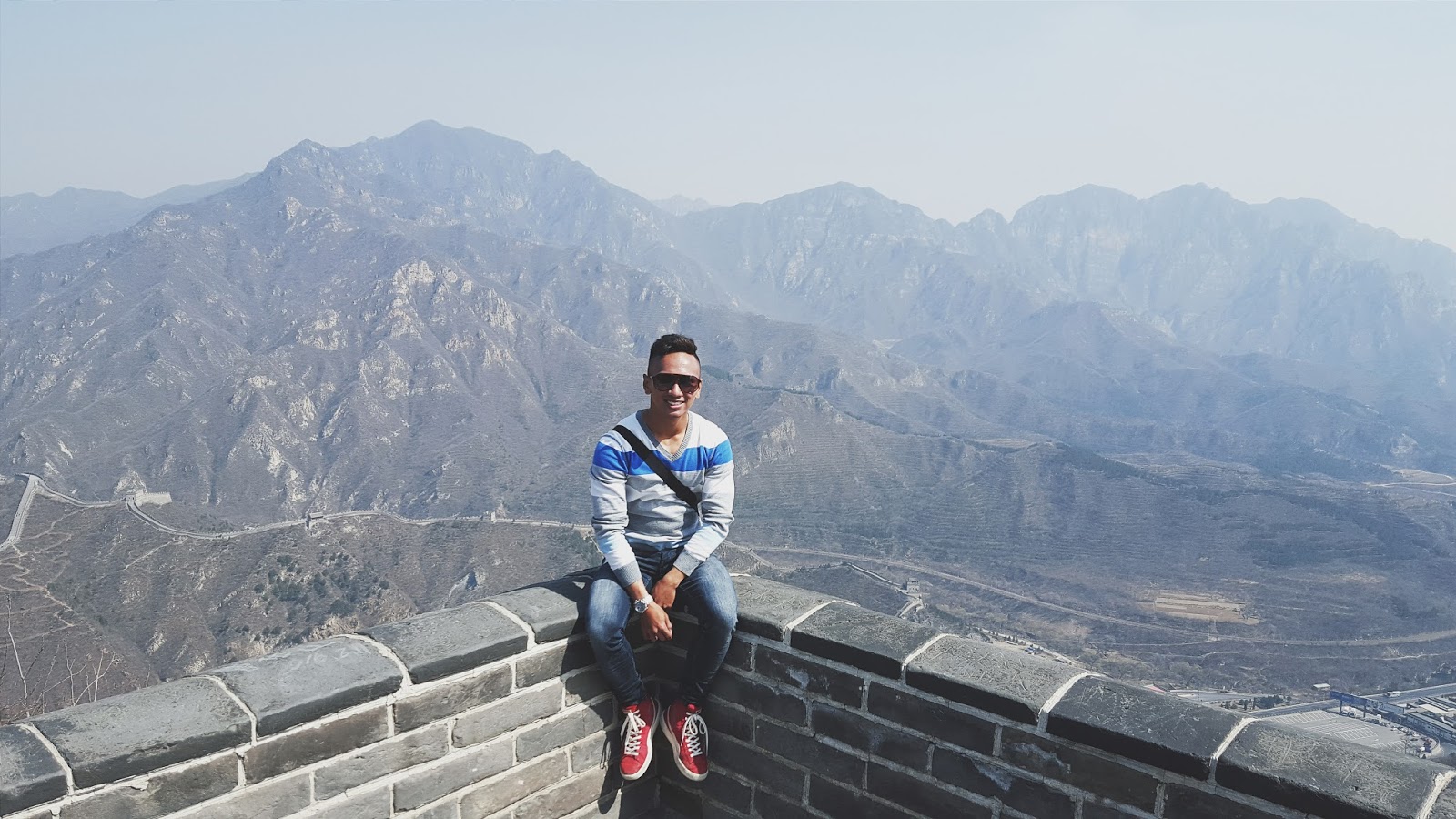 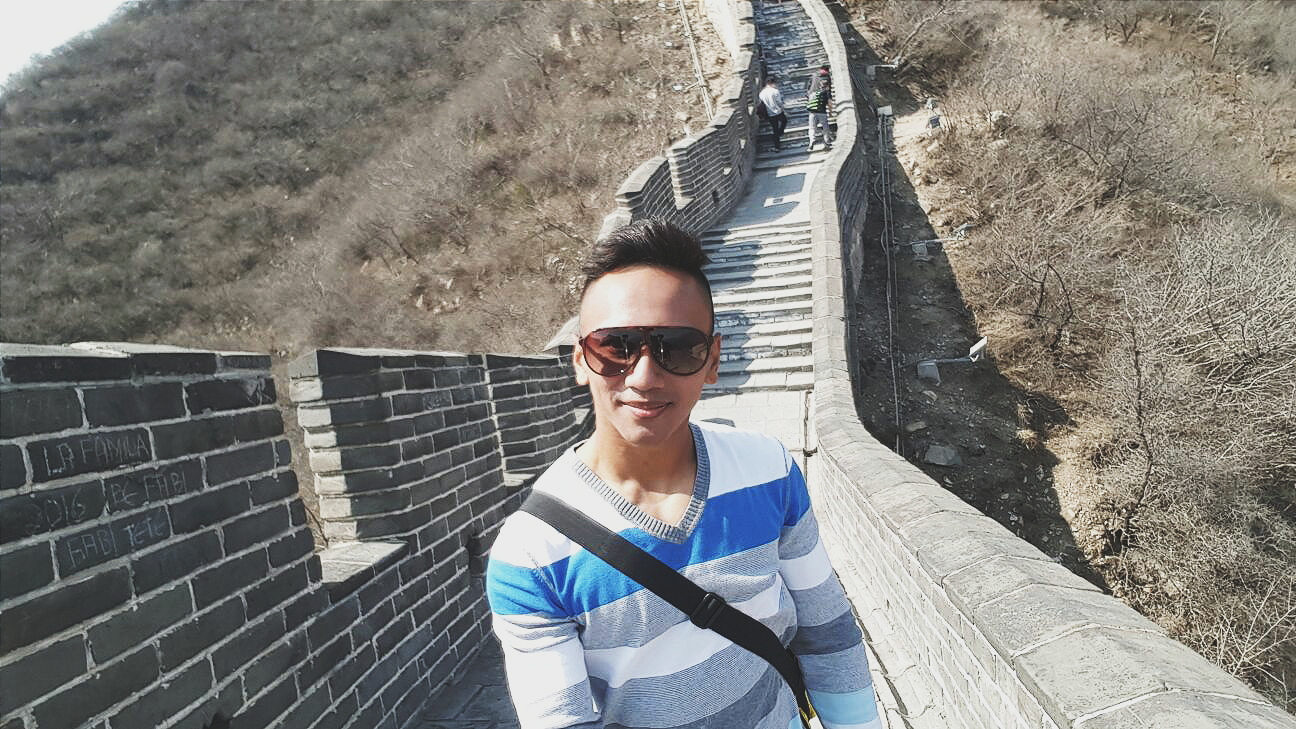 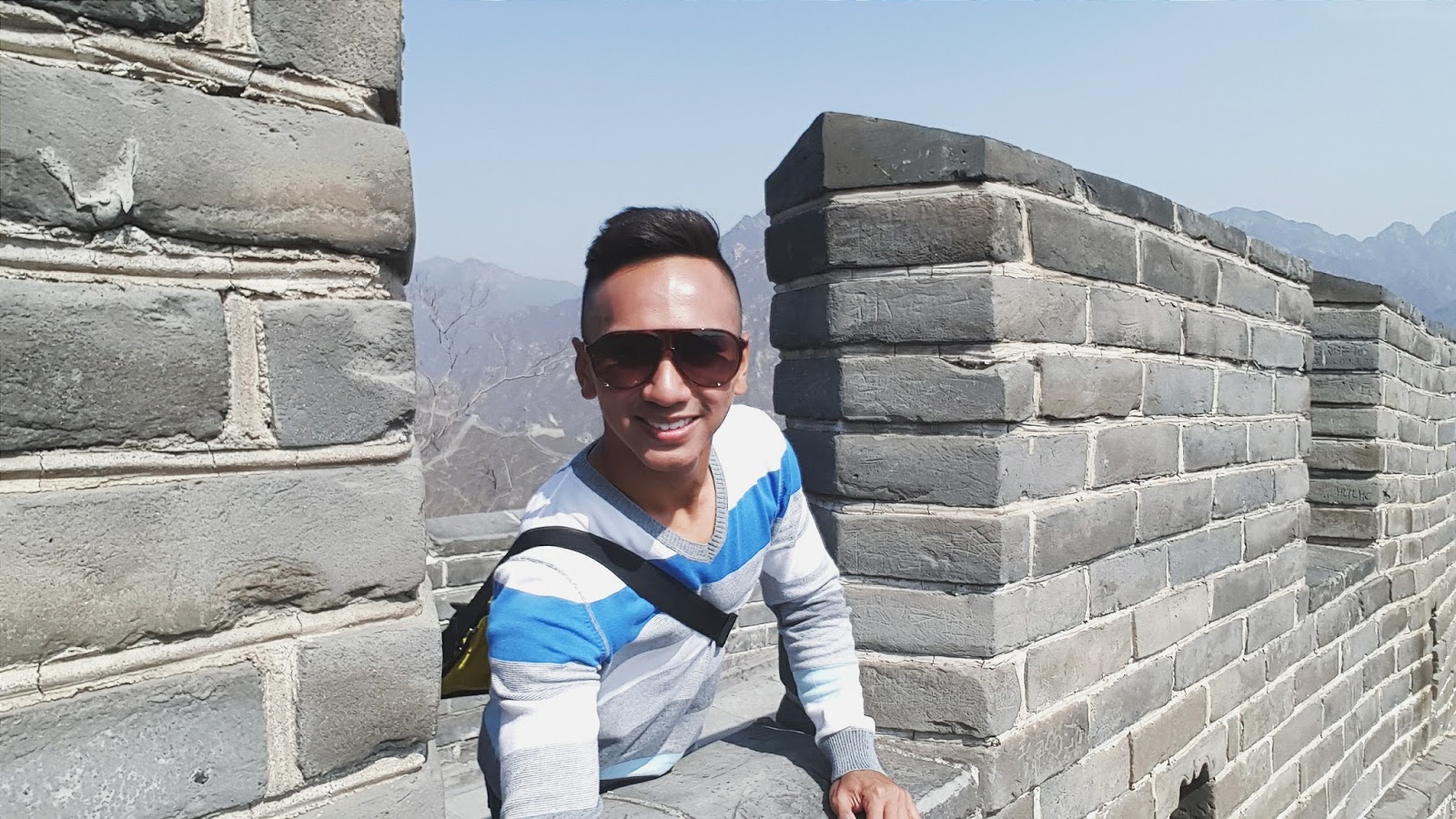 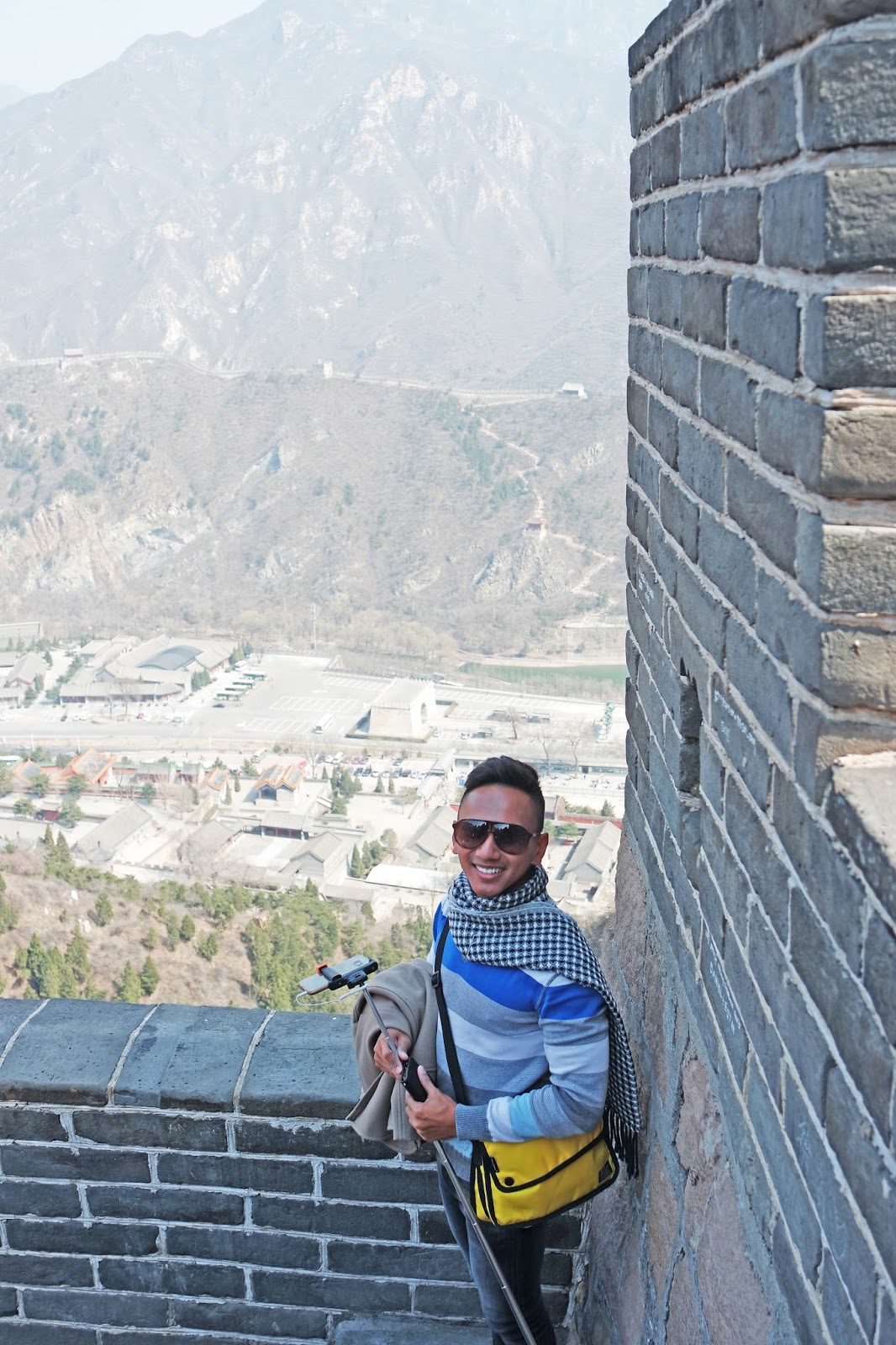 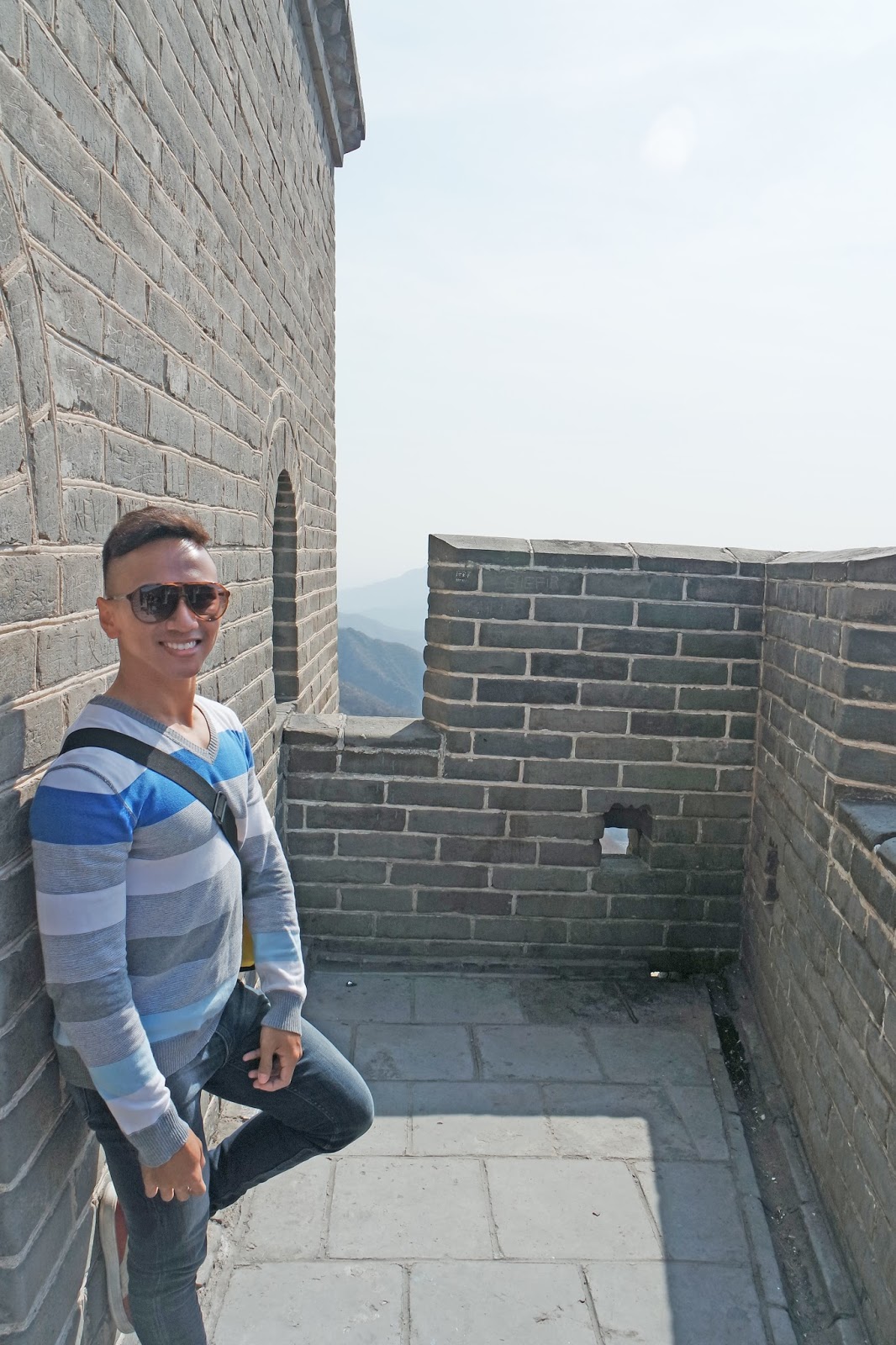