Bedazzled. That is how I would describe Singapore JewelFest (SJF) and this year it will get better! I am excited for so many things lined up in this coming 14th edition. Last week, I got the chance to visit Action Hair Salon at Paragon where they hosted an exclusive preview for patrons and partners on what is coming up in the 14th edition of SJF. 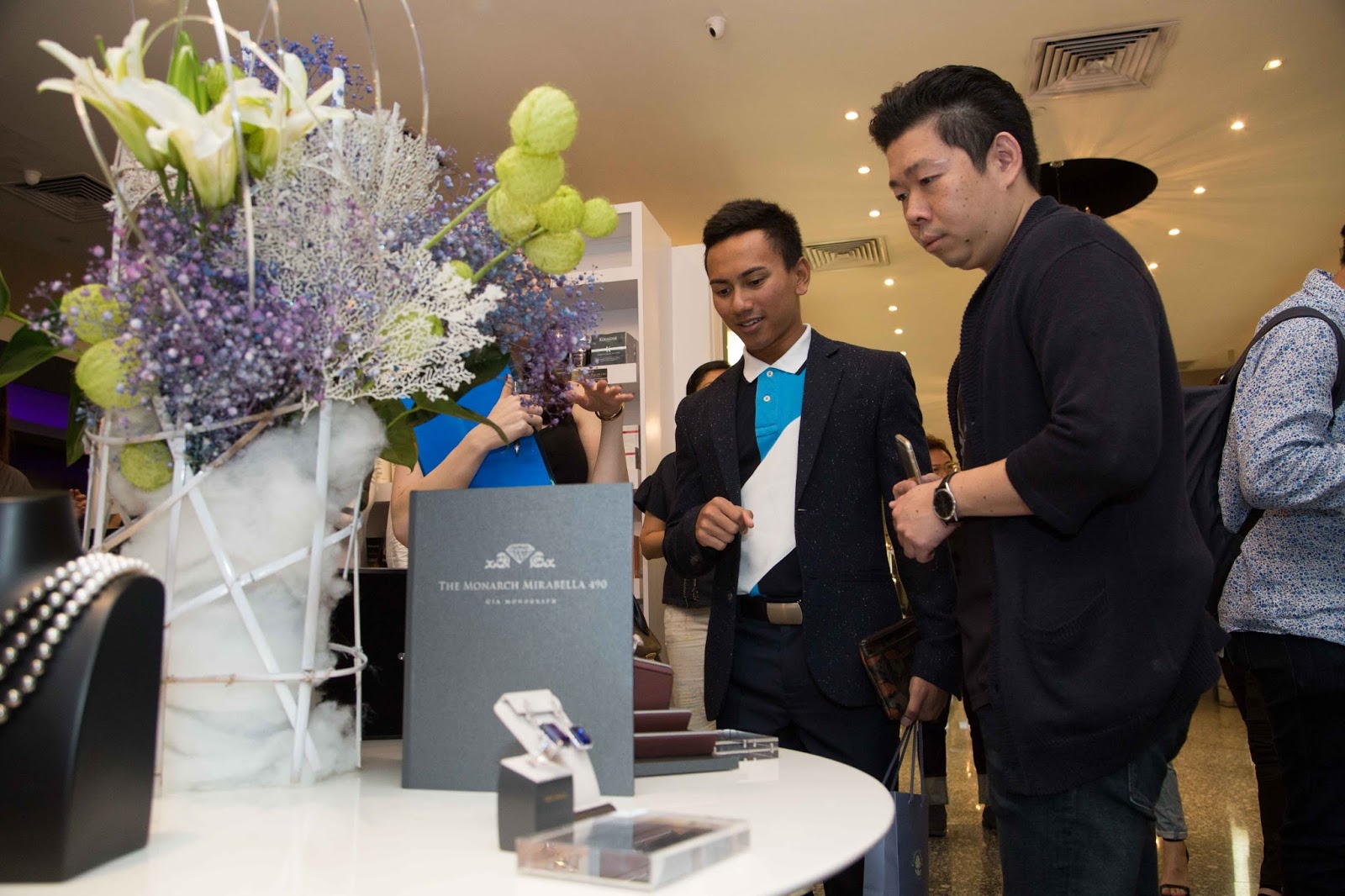 We were not only shown the few impressive jewelries (yes, we got to touch that million dollar pieces!) but also got to see first hand how the models for the upcoming fashion shows will have their hair professionally done by SJF's official hairdresser Action Hair Salon.

Being a regular supporter of Singapore JewelFest (SJF), I was thrilled to see several exclusive pieces that were not only stunning but distinct in its own ways. Mouawad's Poseidon's Power jewelry set is one of the many that will be showcased this coming October! 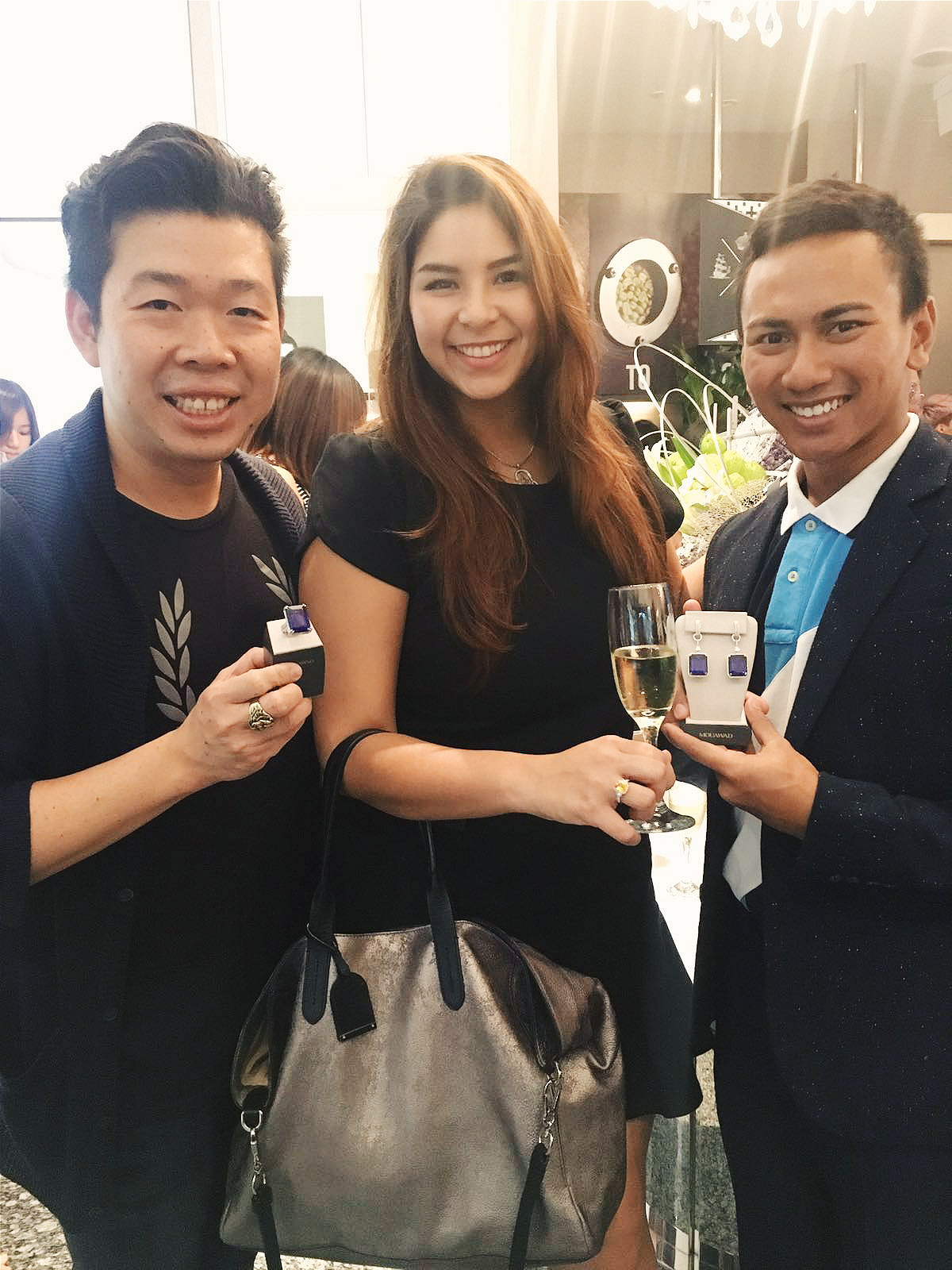 It has been a tradition to see runway shows of renowned and emerging designers at SJF!

The festival kicks-off with a private curtain-raiser on 6th October with an unprecedented showcase of Balmain Hair Couture styled with rare gems and jewels by Singapore’s renowned coiffeur, Vinn Wong from Action Hair Salon. With the theme Glory, this is the first time that SJF showcases the versatility of fine jewels that can be transformed into beautiful headwear. 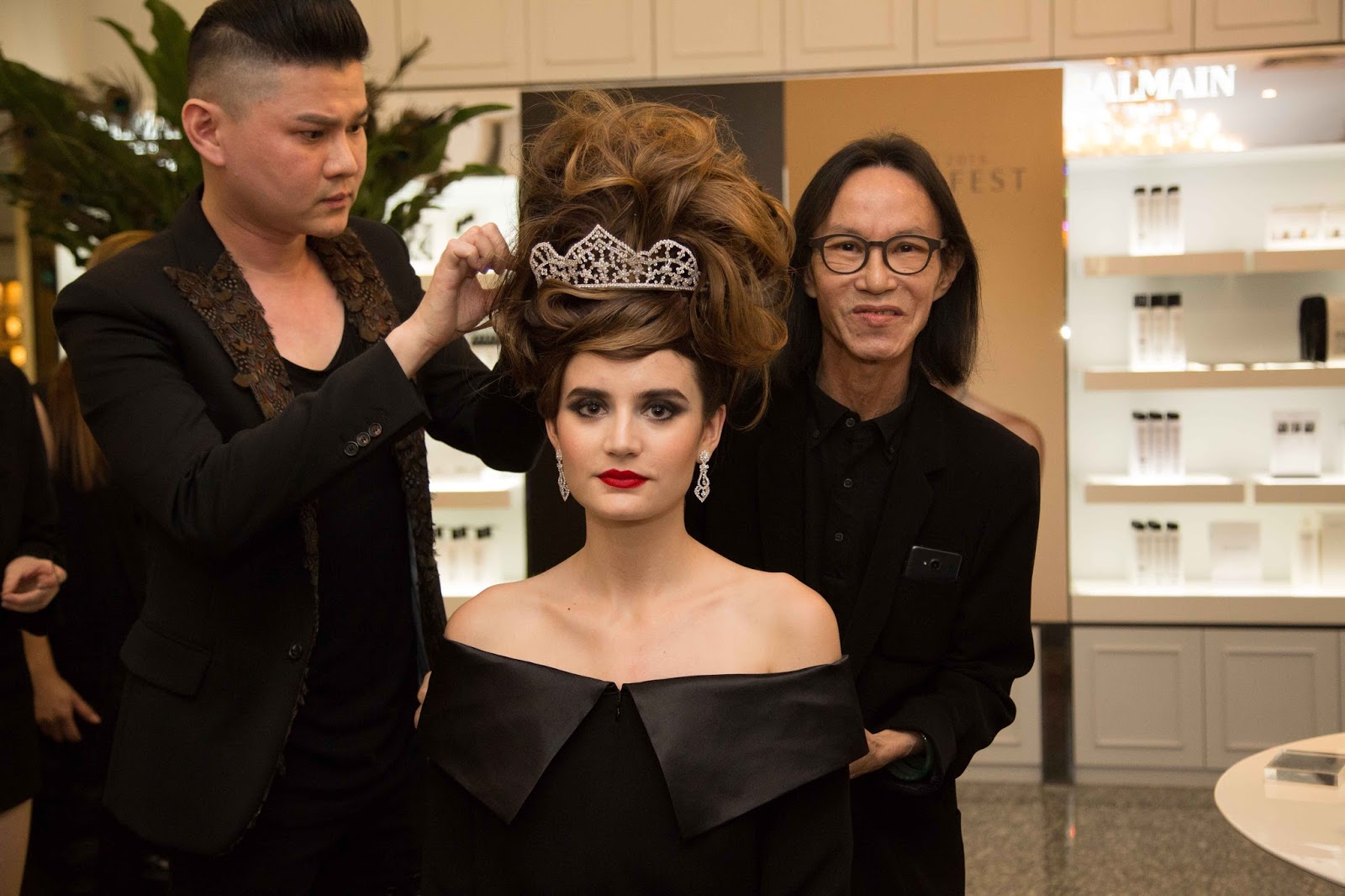 The festival officially opens to the public the following day with Asia’s fast emerging designer label, FIZIWOO. They will be premiering their latest haute couture line showcasing impeccable artistry and craft in fashion paired with million-dollar and investable jewels.

The finale runway show features Singapore’s most celebrated designer, Thomas Wee, who will be creating an exclusive couture collection of two his signature strong and structured style for the SJF to be presented with powerful jewel statement pieces. 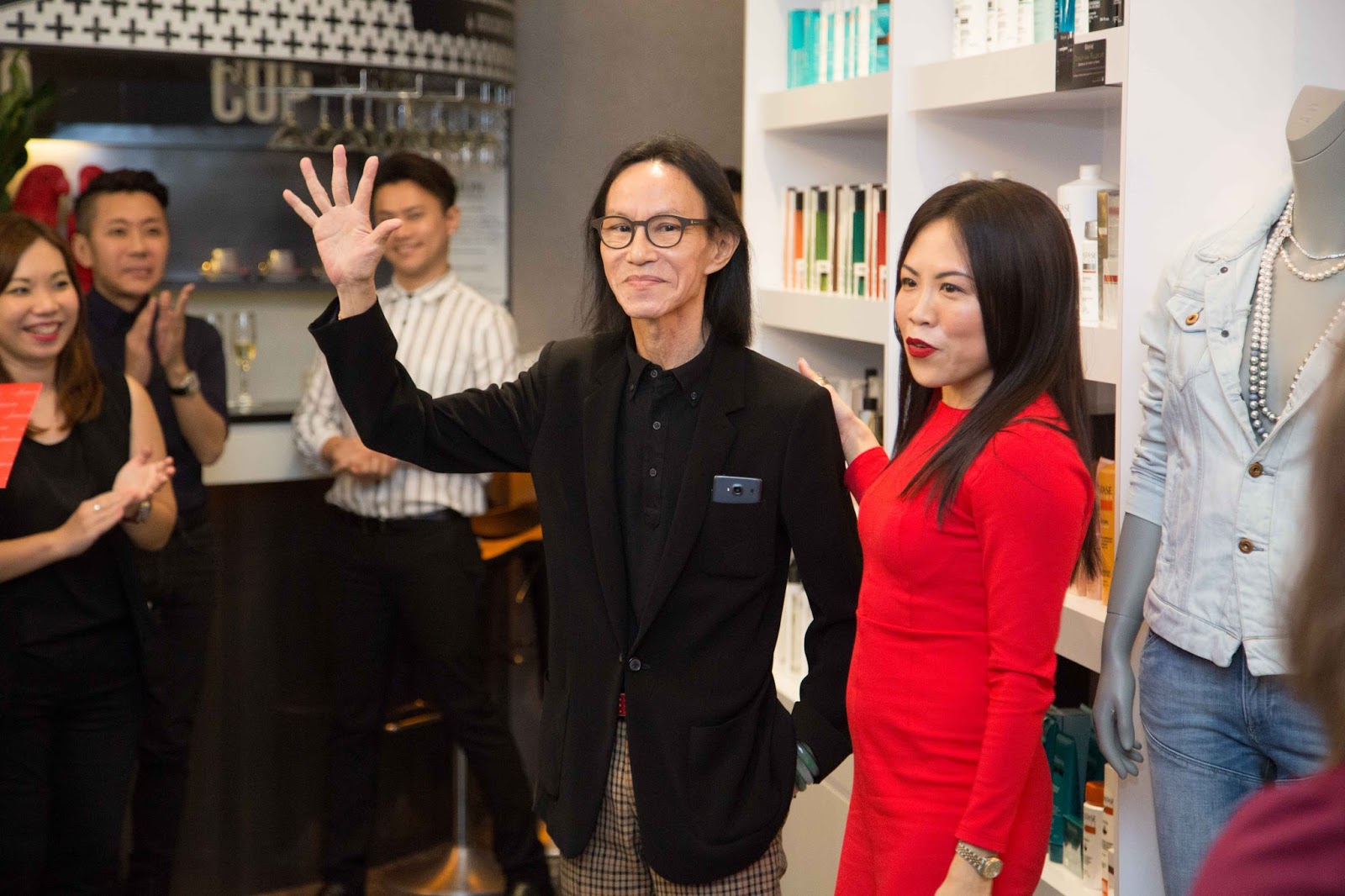 Speaking of investable jewels, this year is special if you have vested interest in investable gems to diversify your investment portfolio.

Güeblin, a leading international gemological laboratory and academy will be revealing the top ten rare gemstones in the world that have seen hikes in their value over the last decade. SJF will present The Connoisseur Series, a by-invitation showcase on 10th October to provide insights into these rare gems.

As SJF over the years has firmly positioned itself as one of the few in the region that has the ability to attract jewellers with million dollar and investable jewels, these investment pieces for the collectors will remain an attraction in SJF16!

In commemoration of fifty years of diplomacy between Singapore and Japan, SJF too has partnered with Ikebana Society International to showcase the traditional Japanese art of flower arrangement through masterpieces inspired by works of artistry, craft and innovation from jewellers and designers. They will be displayed throughout make new air for the festival! 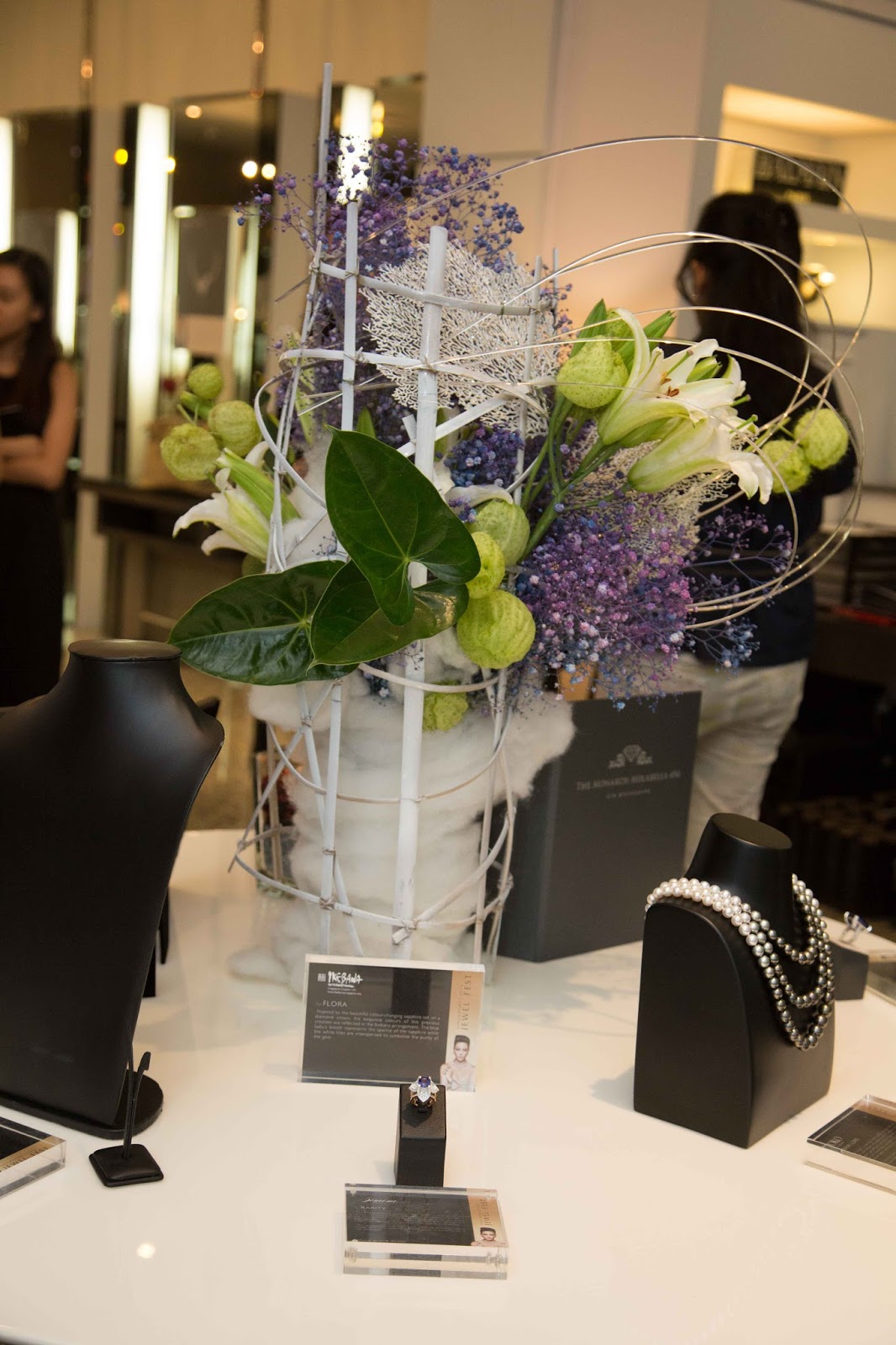 An impressive 13.73-carat Afghan Emerald valued at USD1.3 million from Caratell (Singapore) and an extremely rare and notable 4.90-carat Fancy Intense Green heart-shaped diamond ring (valued at USD2.7 million) from Vihari (Singapore) are amongst some of the million dollar pieces to be showcased at SJF16. 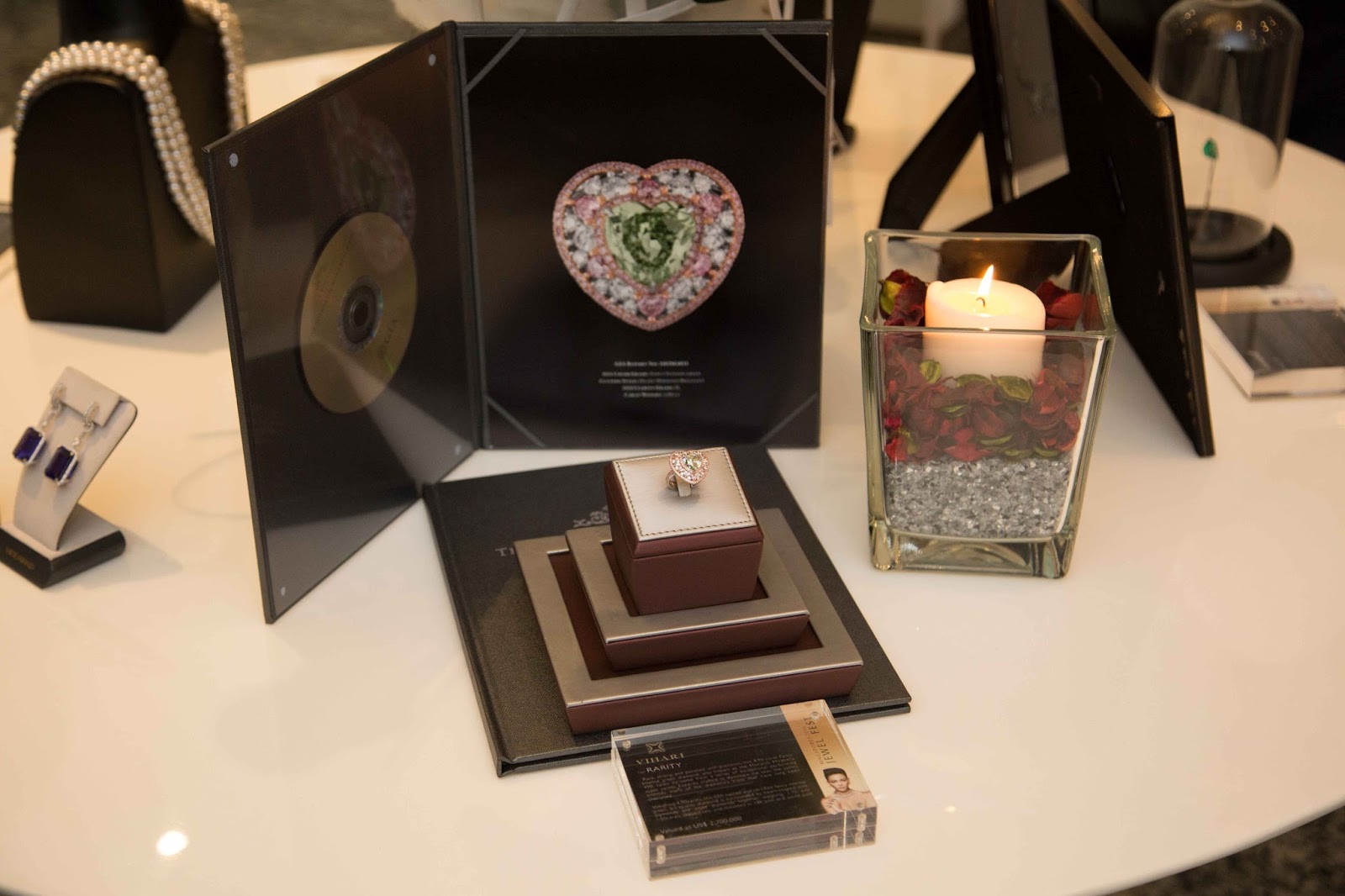