It is famous for the tram ride, which was so crowded I gave up queuing. I could not even see the start of the line! Had I known the queue would be that long, I would have gone to the other side of adventure and climbed up The Lion Rock instead.

Unfortunately it was already sunset and I had got no time to spare. I probably looked too fabulous to climb anything on that day anyway so I guess that was probably that is life's way of saying, go again!

Anyway, Uber saved the day! I was at the peak within minutes. Ain't got time for some overhyped slow tram. If I had wanted to be squeezed in with others in the train, I might as well do that on the metro. 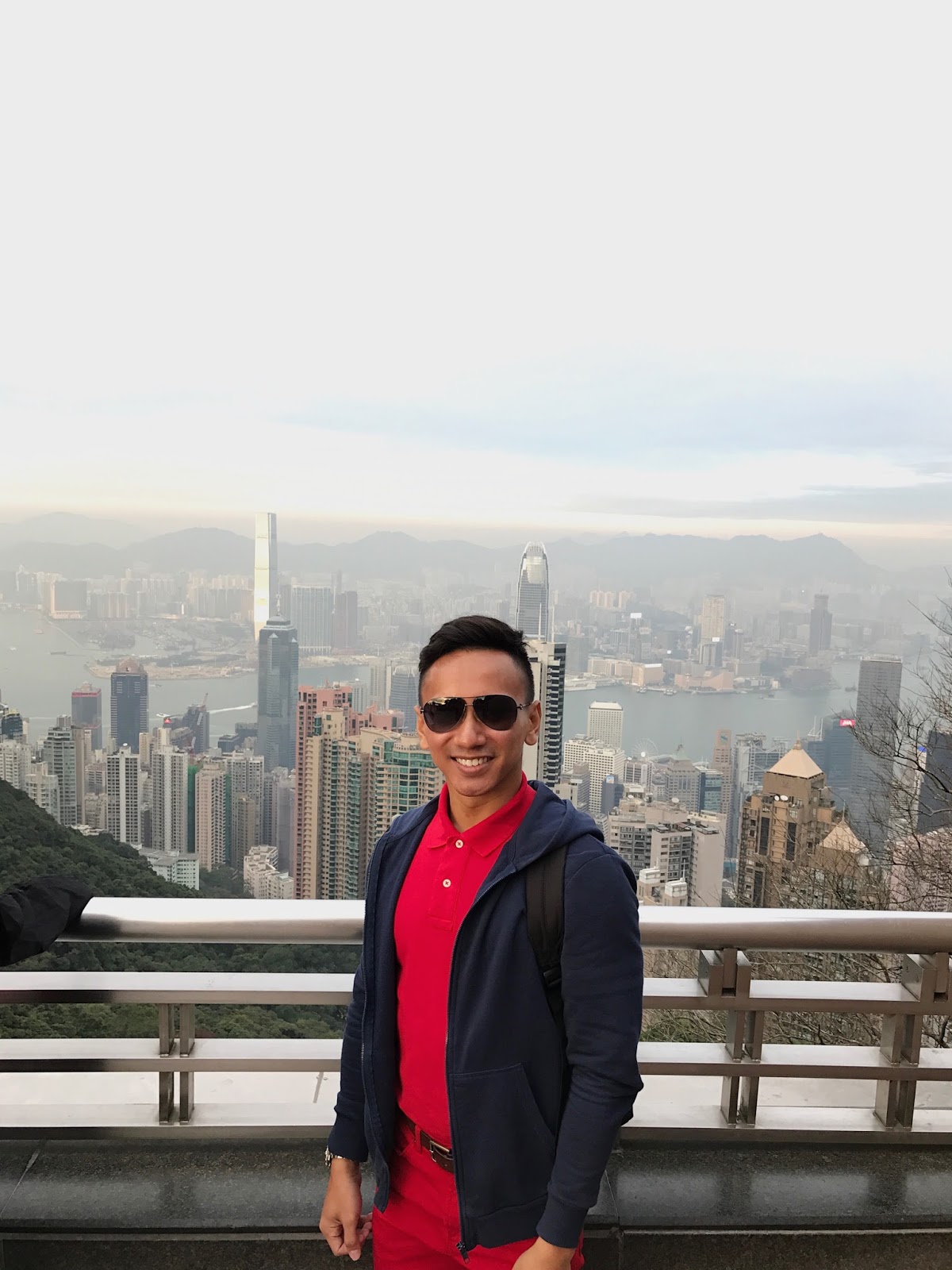 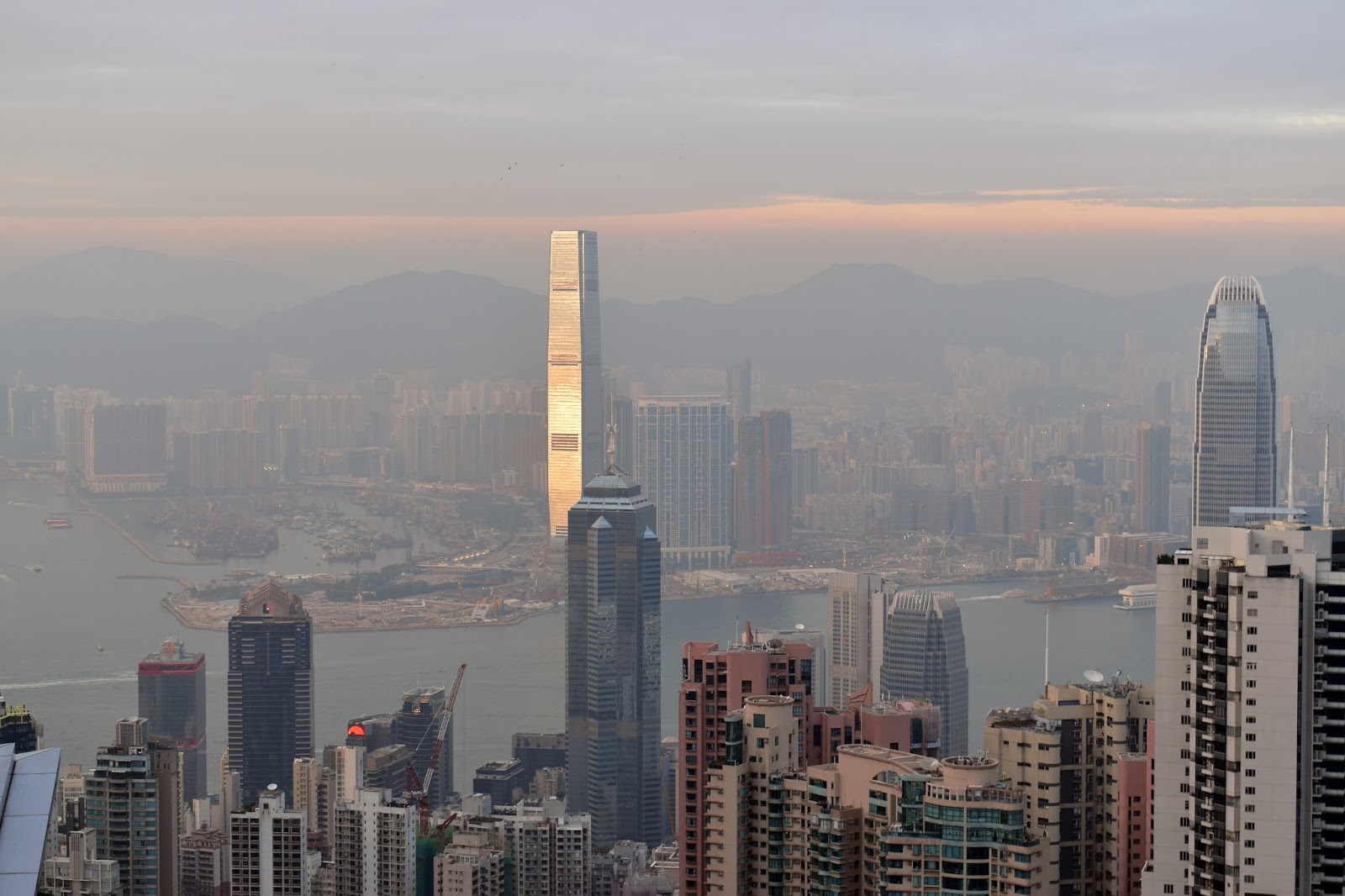 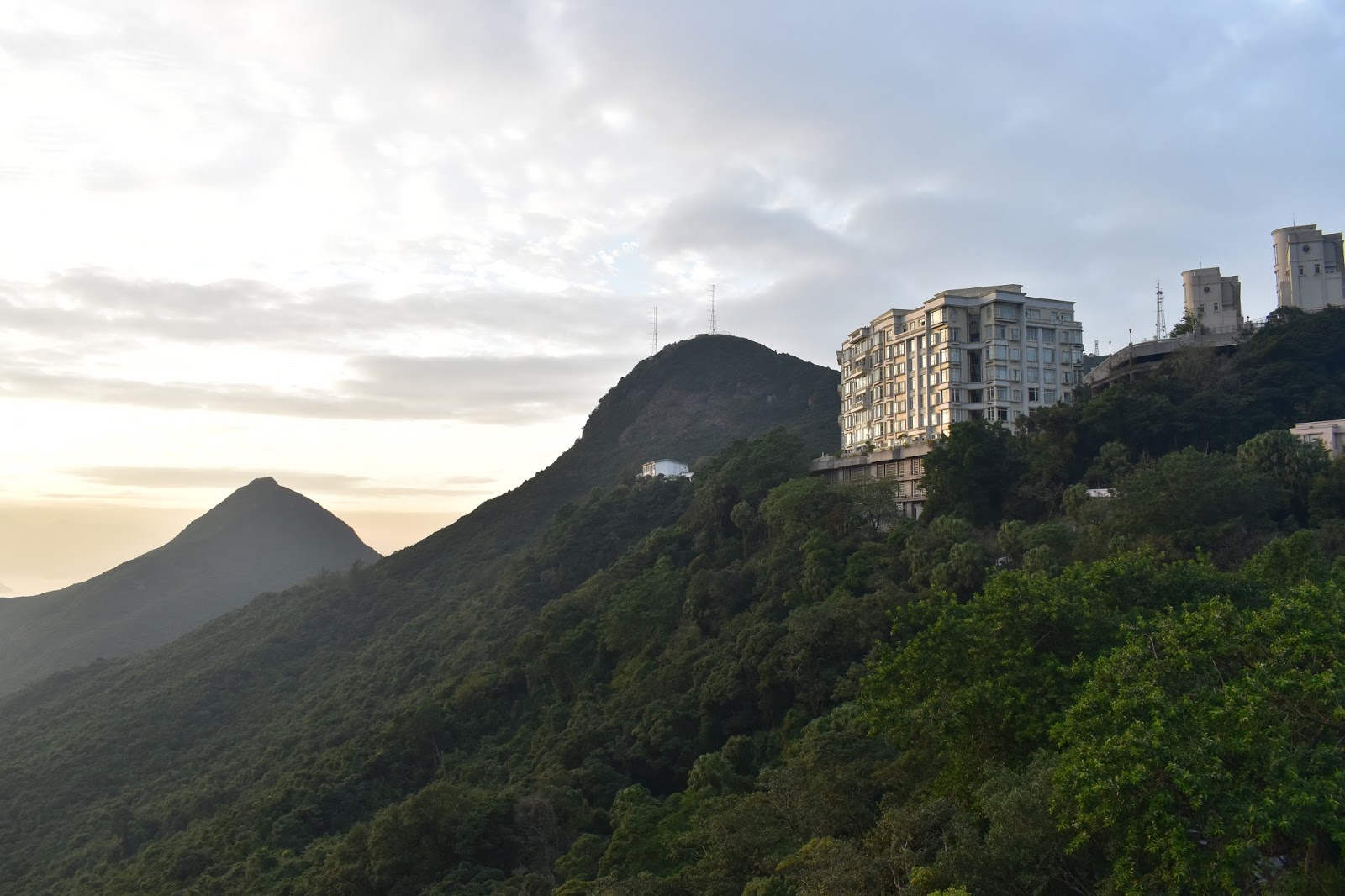 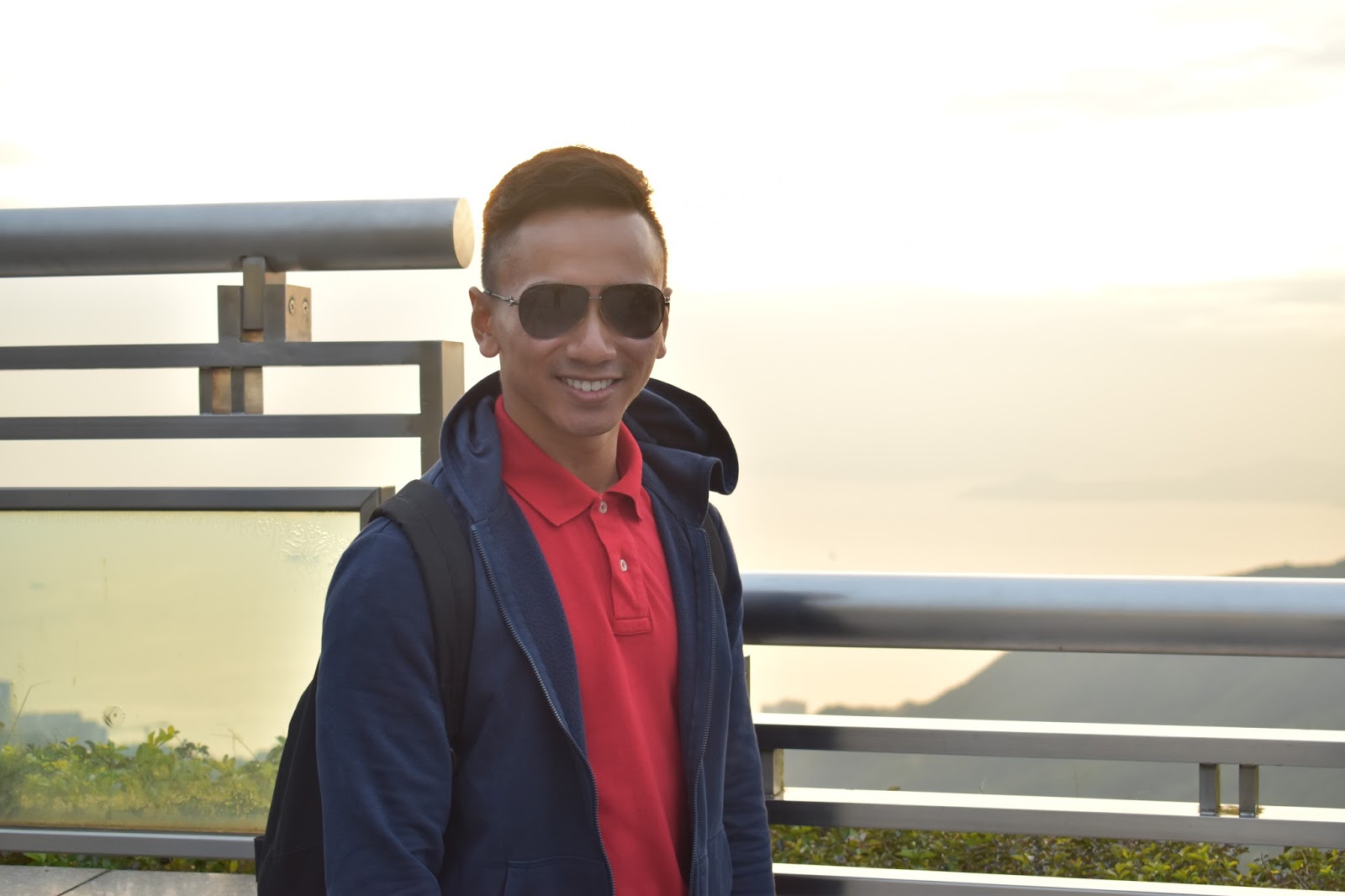 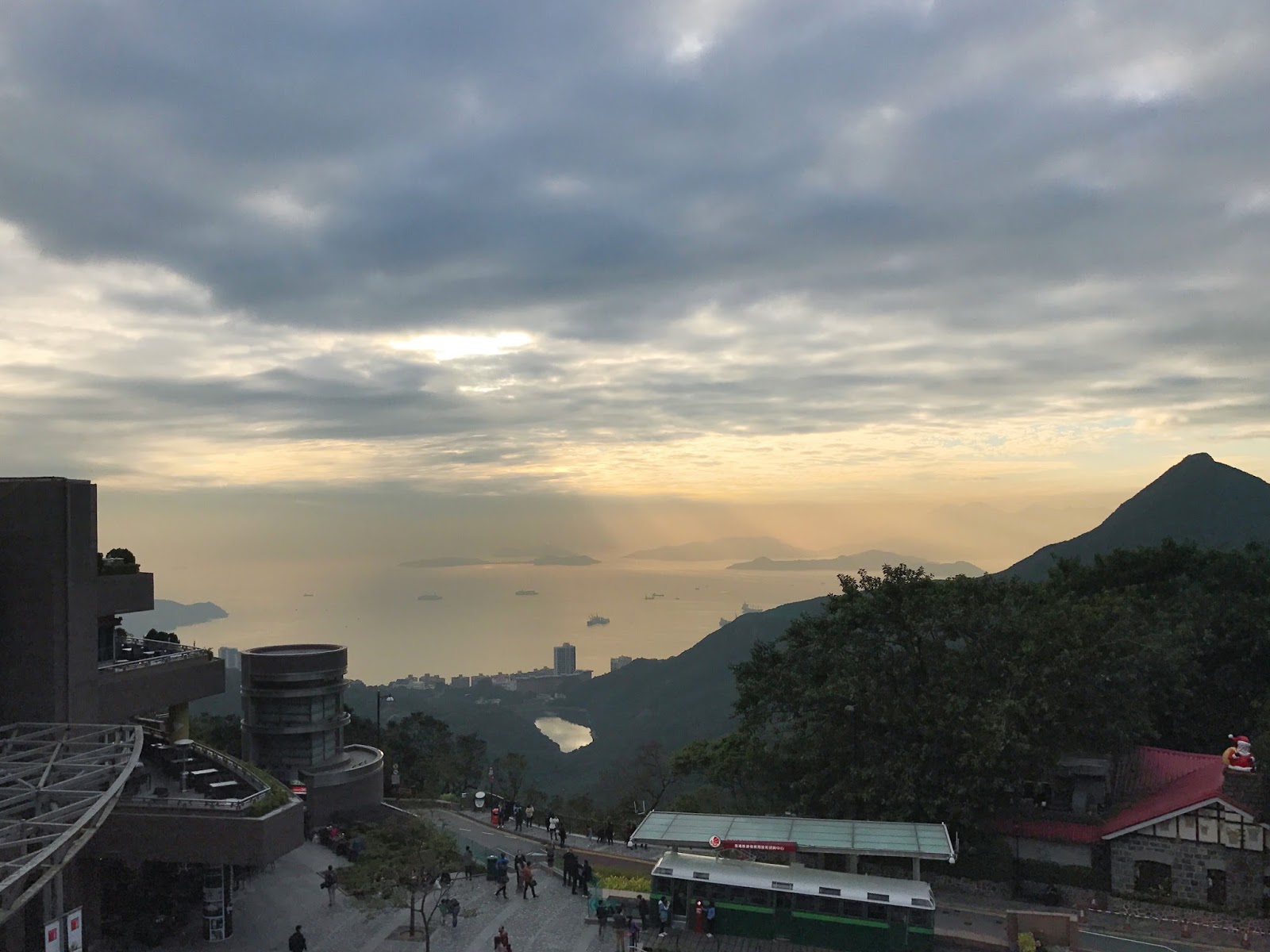