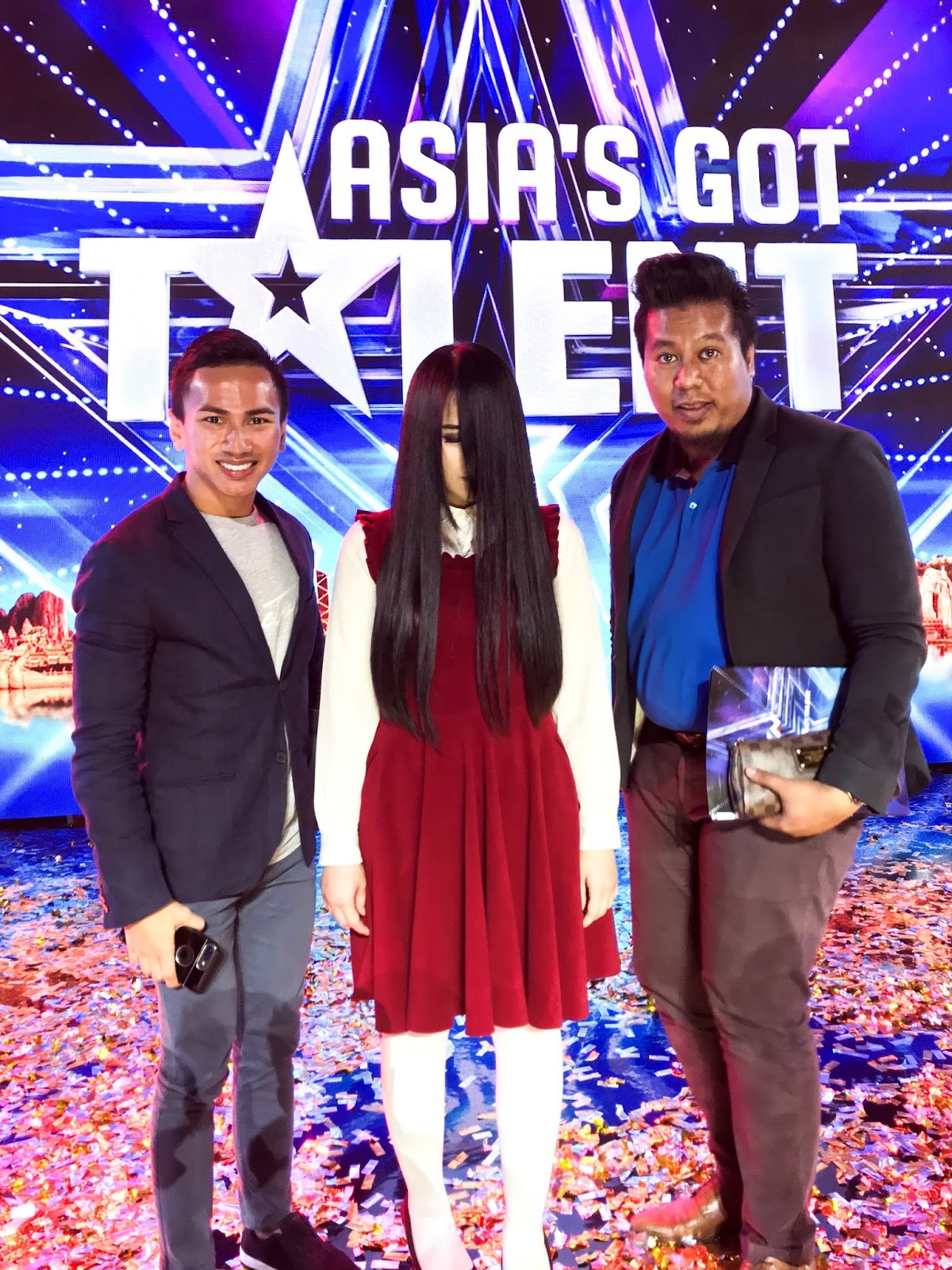 I was elated and very grateful indeed to attend Asia's Got Talent Grand Finals Show last week to witness all the nine finalists showcasing their best act. Hailing all the way from countries like Mongolia, Malaysia, Kyrgyzstan and Philippines, all the participants had shown how eager they were to achieve the USD$100,000 prize presented by Traveloka. 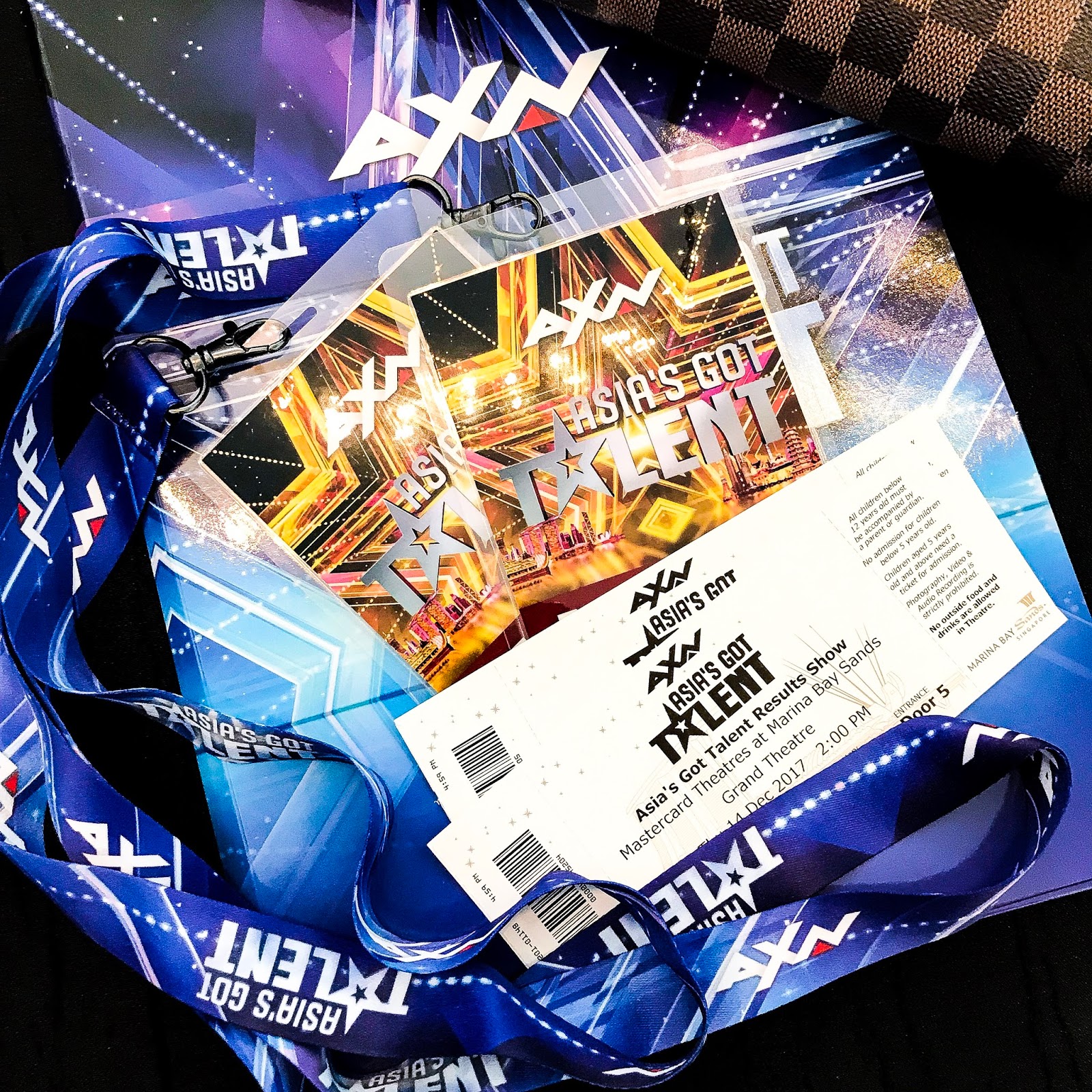 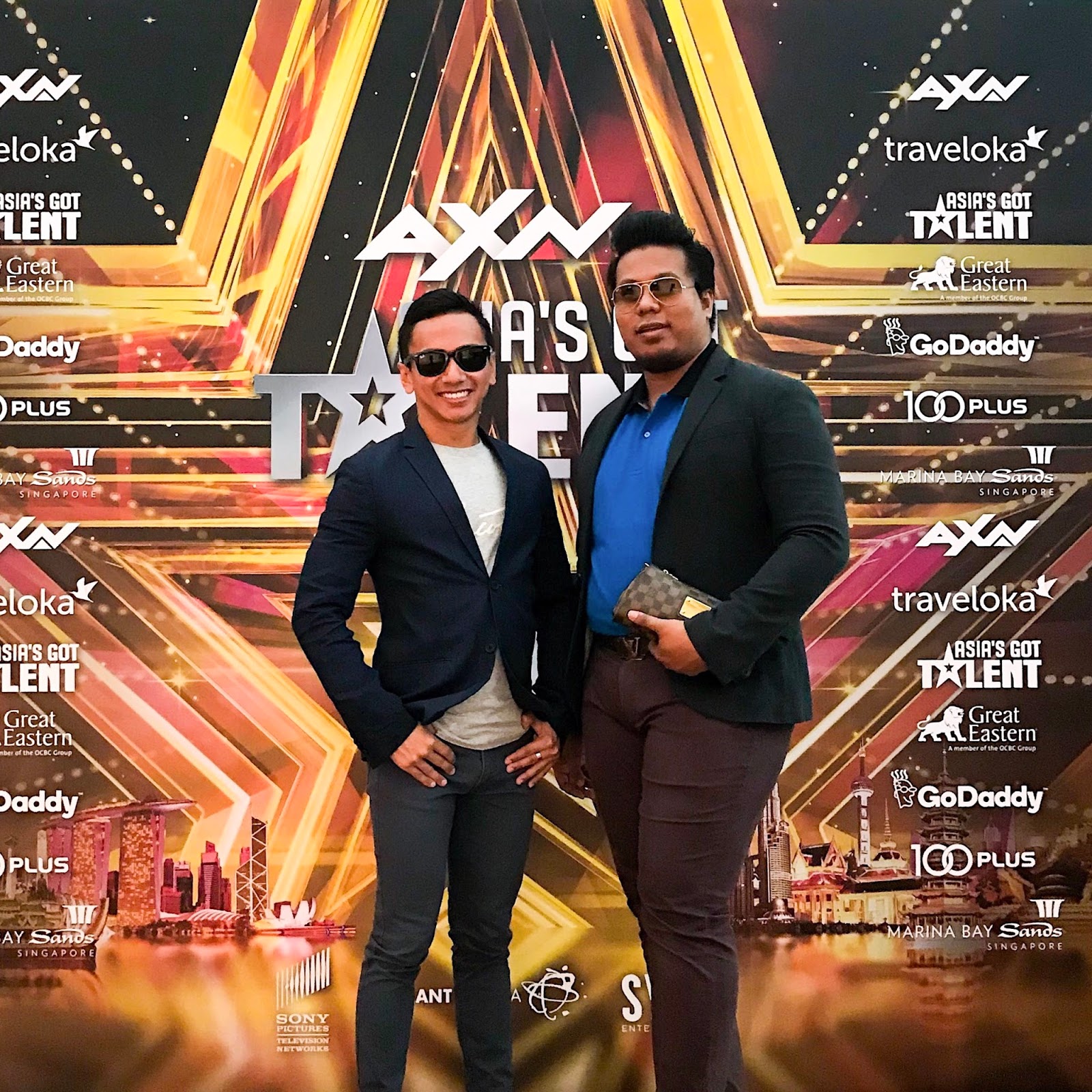 Looking at these talents whom were mostly younger than me and come from backgrounds that were beyond my imagination gave me a sense of awareness that I too should be working my hoot off - no matter what the outcome will be.

For months they had toiled in fine tuning their acts, be it graphic dancing, synchronized epic somersault movements, or even as delicate as playing the harp, it is inevitable that be it work or play, we should be giving out best even if it is unclear how the outcome would be. Importantly, to walk away with your head held high even if you do not win.

The sportsmanship was evident as everyone else crowded around The Sacred Riana - although to much of my amazement, she was just as how you would had seen on television.

Truthfully, I do not know if that was still a stunt to keep her in character or probably real (because no way on Earth one would be announced a winner and look poker faced). Nevertheless, having herself tight lipped throughout the season and emerge as winner is a great epitome of how one actually has to stay composed, relaxed no matter what happens.

Her win was symbolic in a sense that her act revolves around magic and the supernatural. Asia's Got Talent lived to its name when it resonates with Asians. Anything that is of horror, supernatural and eerie is definitely a go for most Asians. Whether we believe it or not, like it or not, we Asians know at heart that it is prevalent in our culture.

That is what that makes Asia amazing because it is something that we dare not question.

Just, don't lose sleep on this. You know what to recite before you sleep. 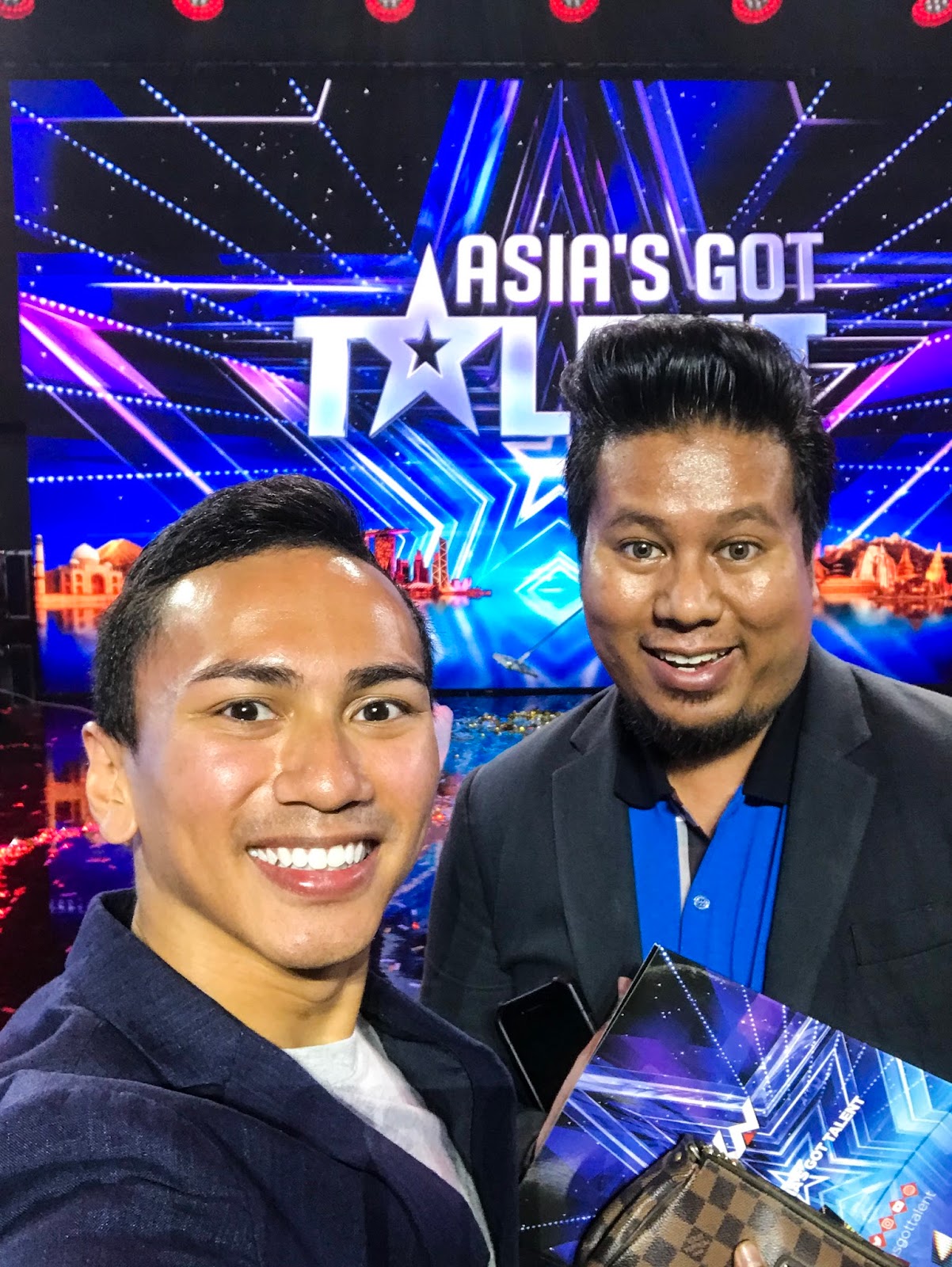 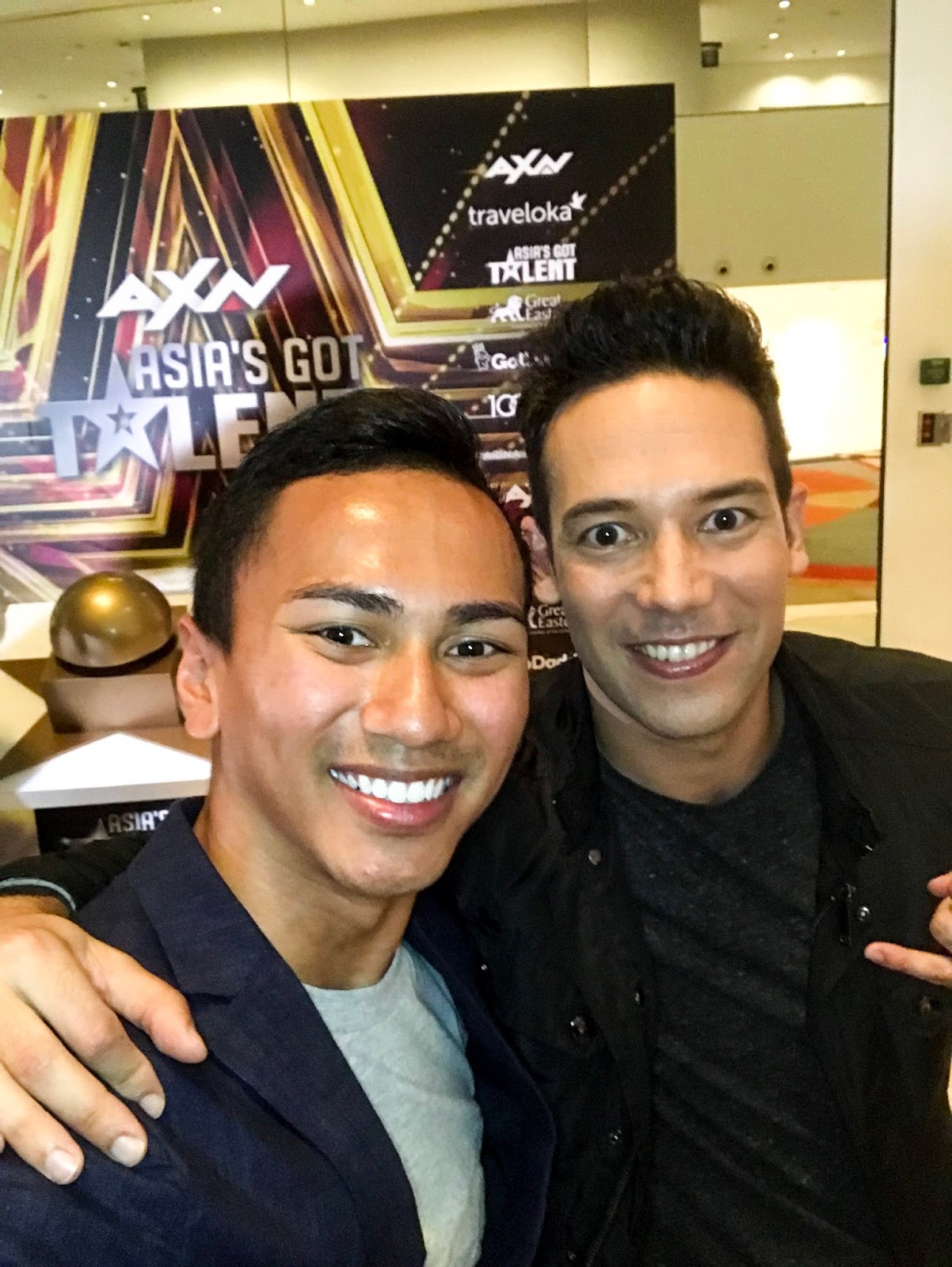 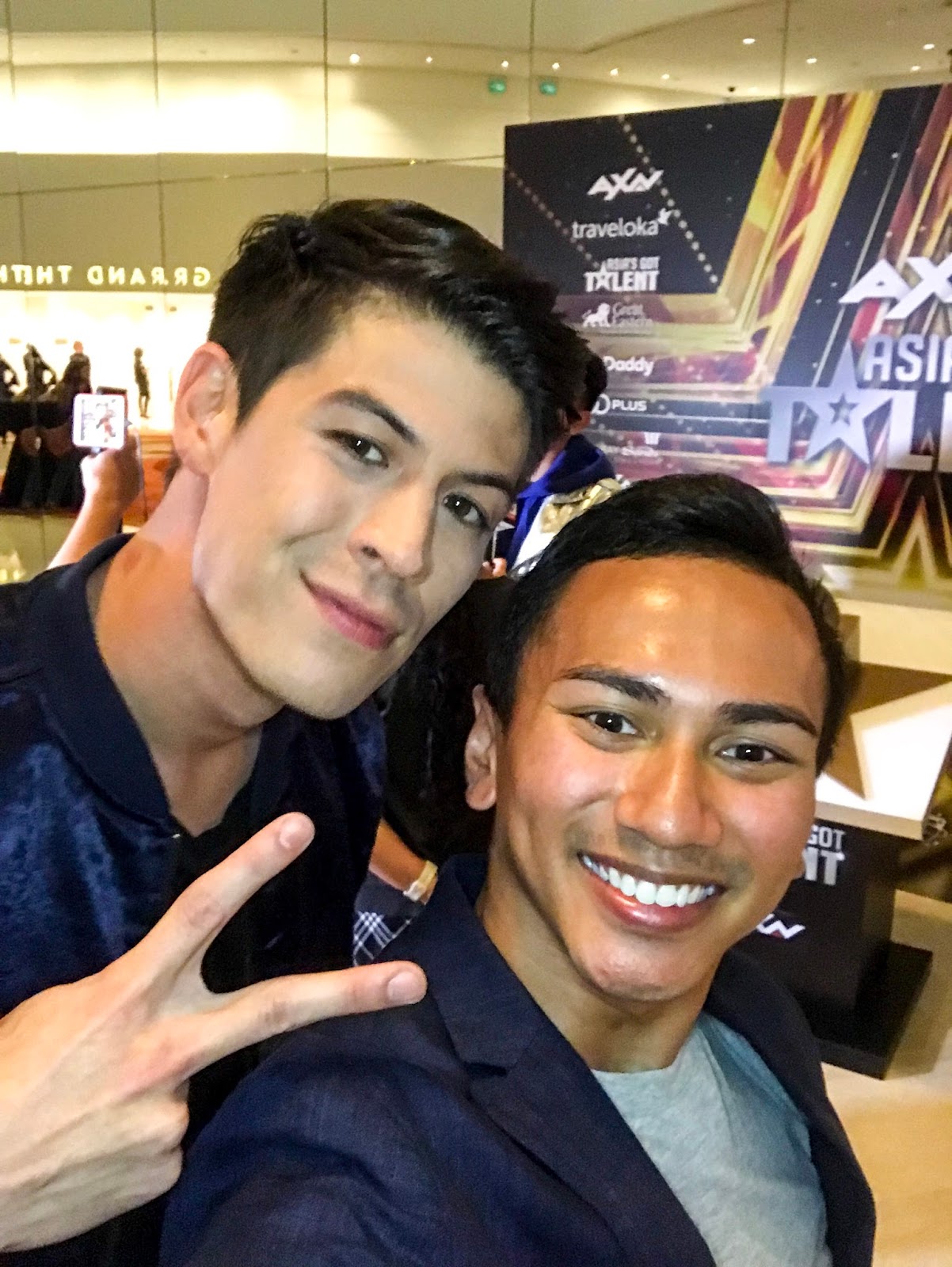 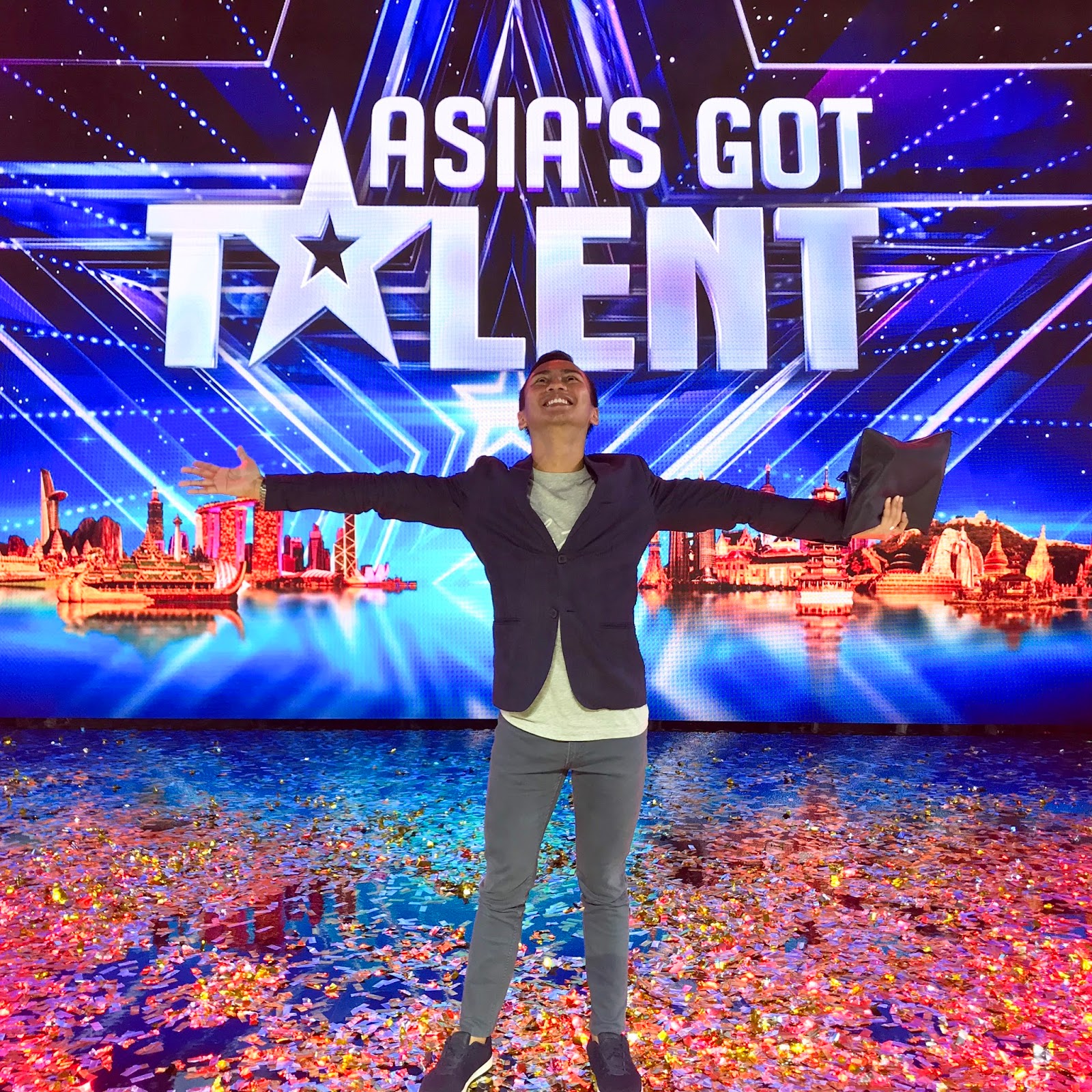 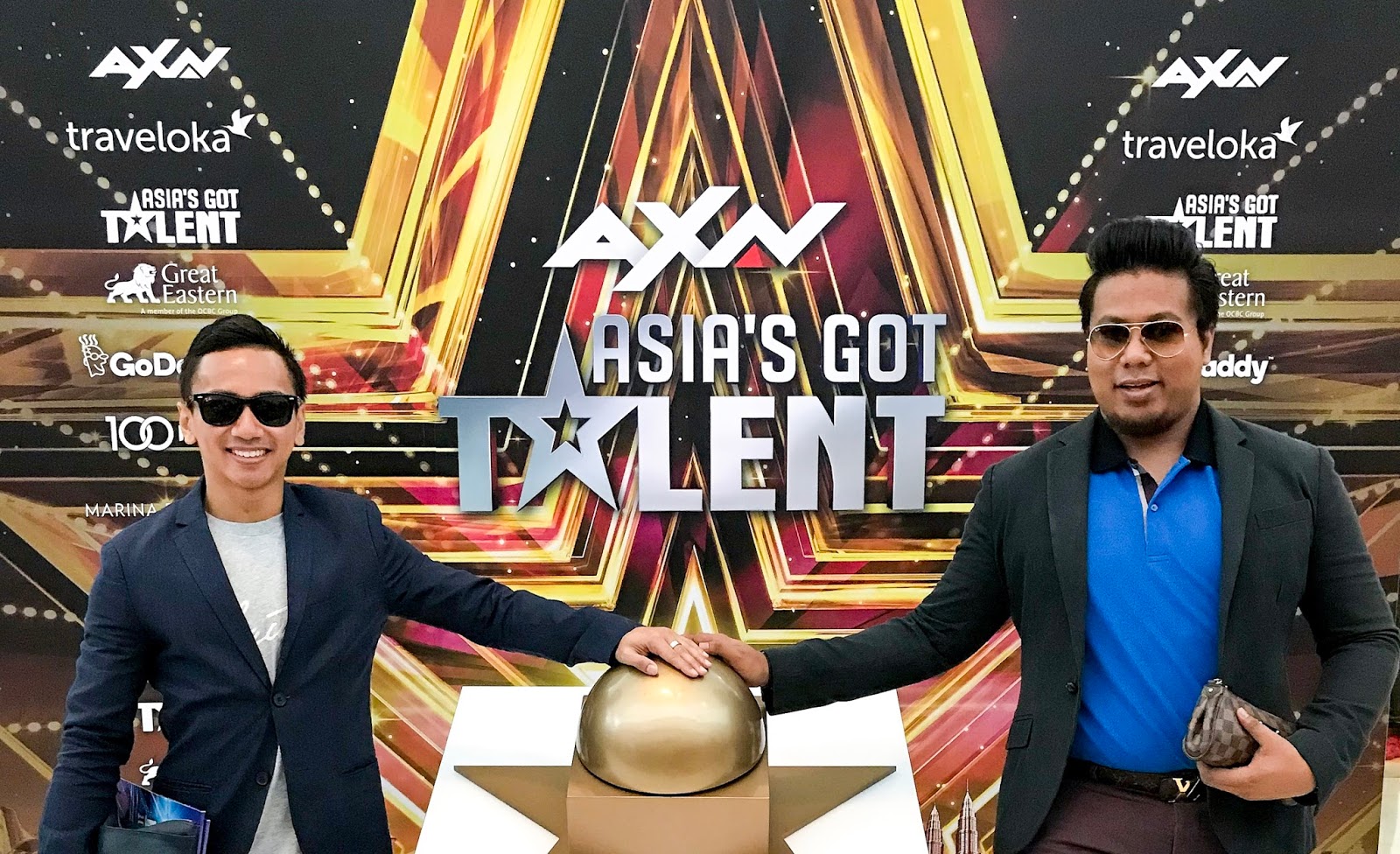 Much thanks to AXN Asia and SONY Pictures! To more amazing seasons ahead!
Labels: Events