Hi everyone! My weekend started great this week with the celebration of Pasir Ris Primary School's silver jubilee, in conjuction with the official opening of its newly built Indoor Sports Hall (ISH) and Sing Singapore - a brand name strongly associated and synonym to a Pasirian National Day celebration. 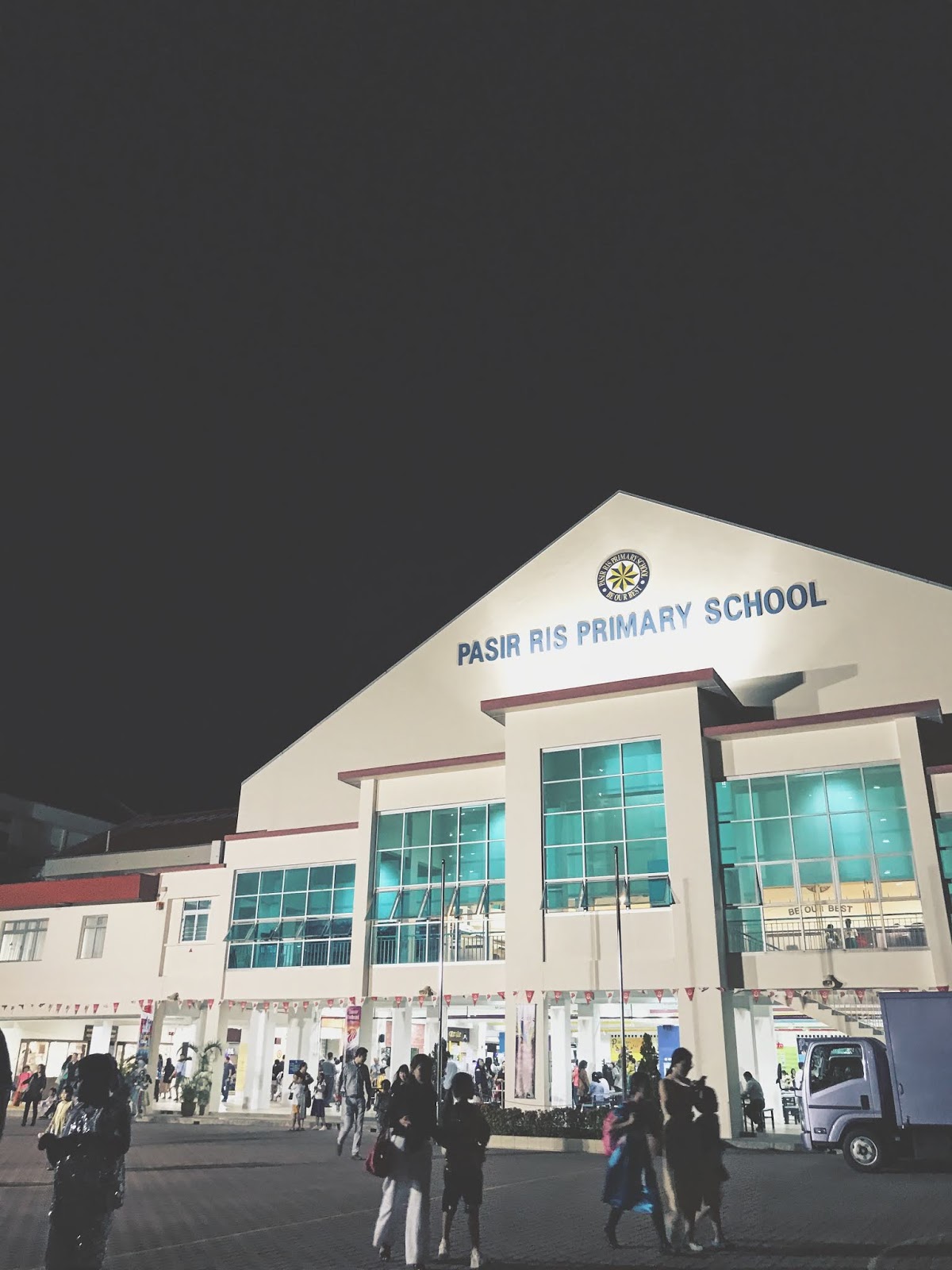 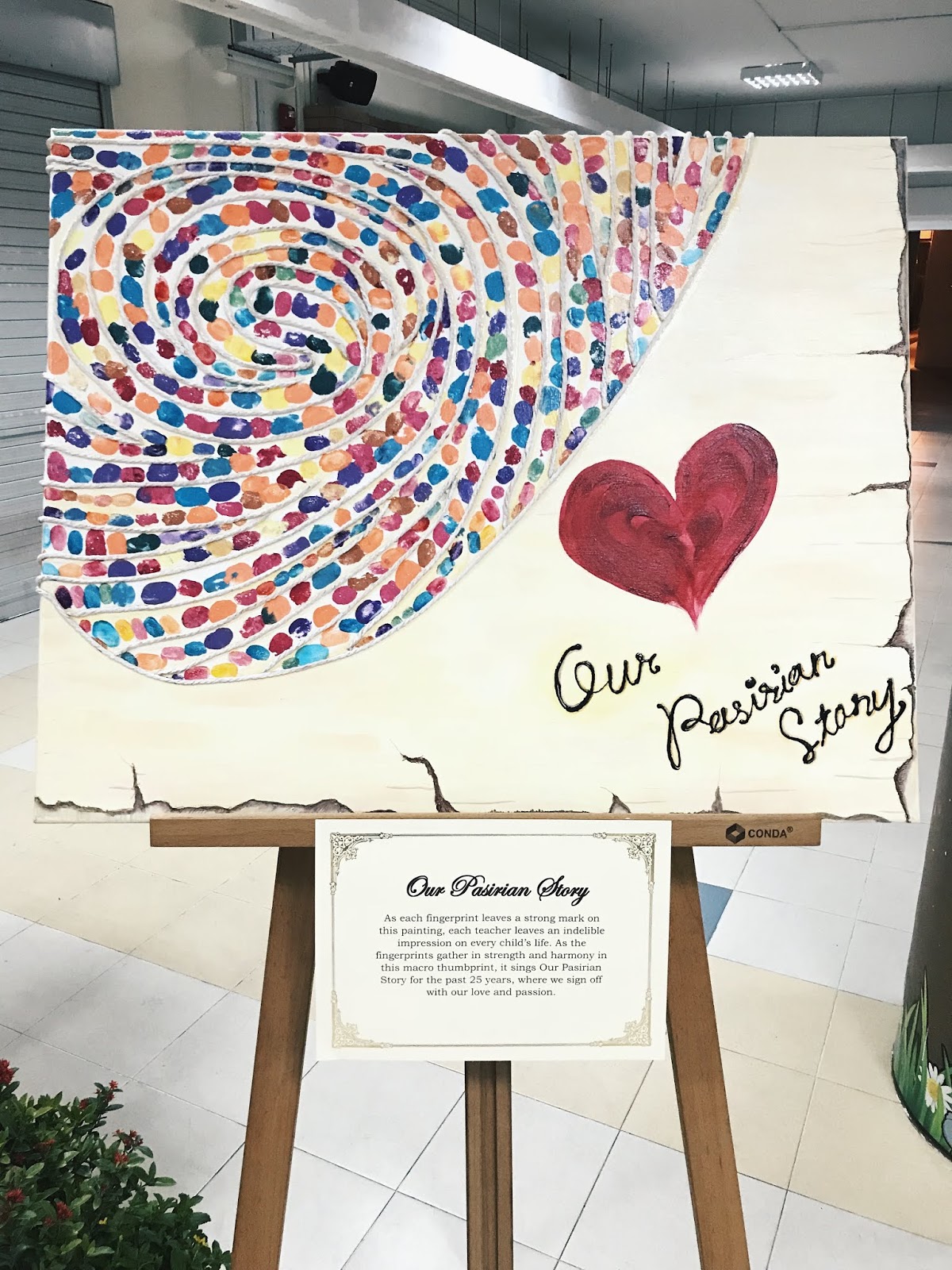 I was very happy to be a part of this seeing our young generation performing, exceling not only in education but in arts too. The event started off with Guzheng performance which played an array of traditional folksongs, as well as new rendition of Humpty Dumpty sang by the school choir. Then it went to showcase several number of Singapore songs á la Sing Singapore. If you had remembered Sing Singapore back then, it was very competitive, energetic, vibrant, and more importantly creative. I remember how back then our pom-poms were made of rafia strings or even newspaper. We brought recycling to a while new level! Those memories were reignited that night! A showcase of traditional performance like the Malay dance added some culture on top of the Guzheng ensemble. More videos on my Twitter! 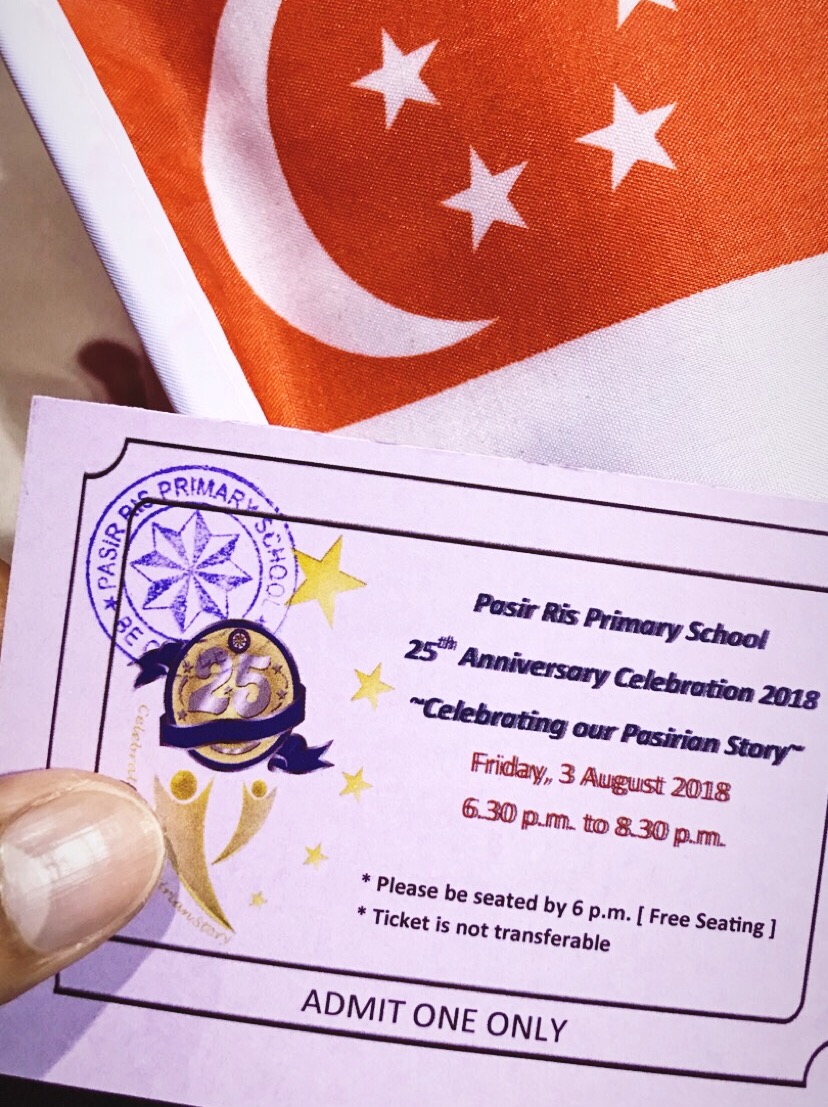 It was amazing to have DPM Teo Chee Hean and MP Mr Zainal Sapari to grace this event where the former officiated the grand opening of the ISH. The launch which had Mr Teo place his palm on a tablet initating the opening was an application orchestrated by a group of Pasirirans students themselves. Amazing! Coding has never been so useful! 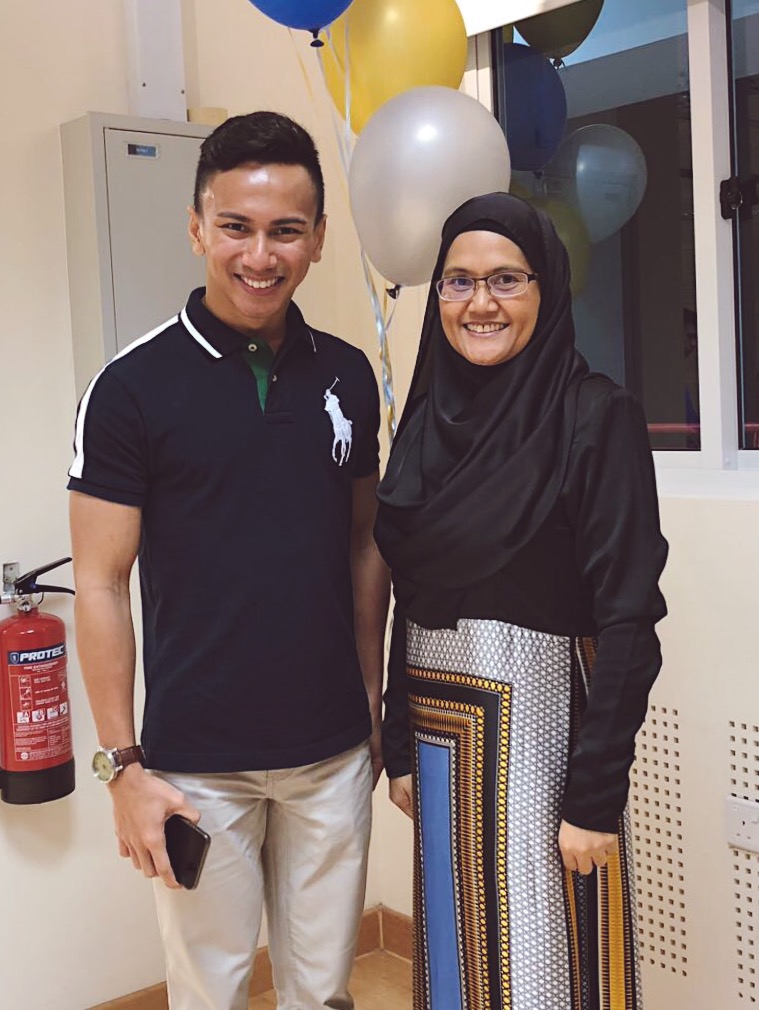 On a personal level, I was so elated to meet former teachers and I was absolutely stunned to see ex-principal Mr Han Mok Puek! I am sure many of you would have remembered how candid he was as a principal back then. Thank you Pasir Ris Primary School for inviting me. It was an honour truly!
Labels: Personal