One of the many places that you must go when you are in Perth is Swan Valley. If you do not have a car, there are alternatives to choose from like taking a shuttle bus or even cycling. You will have to check it out! 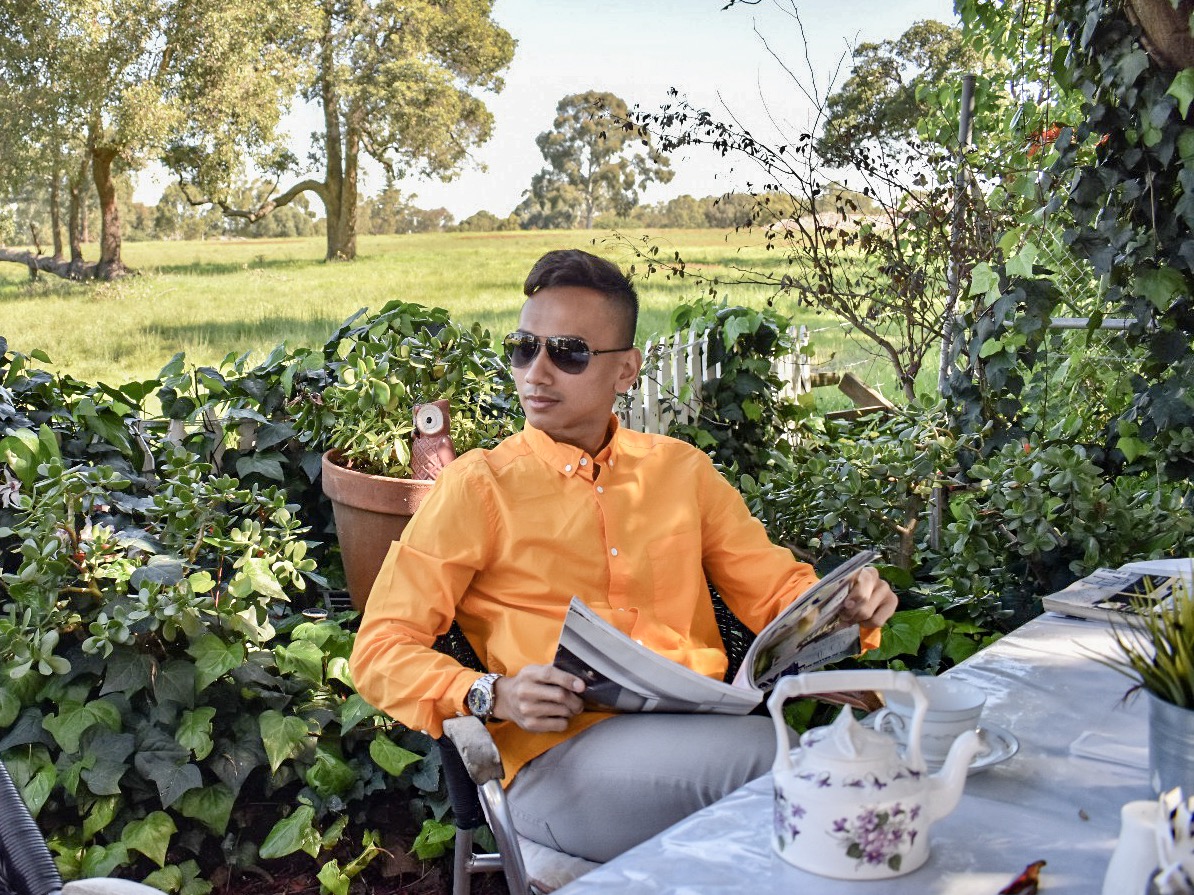 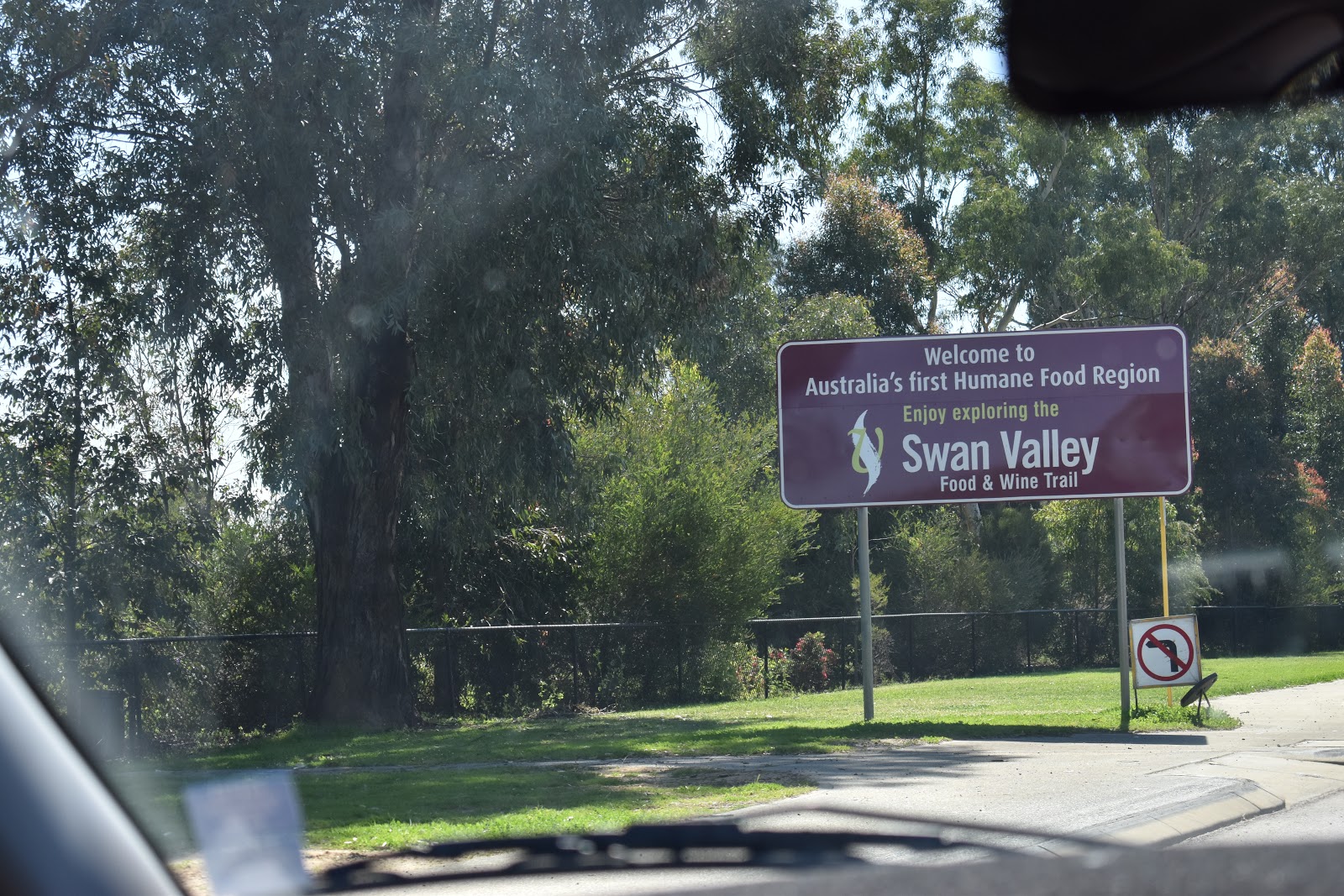 As for us, we were lucky to have a car for the day because Swan Valley is massive, and there are many places to go to. Known for its vineyard, olive farms, and chocolatiers, it is an amazing place for you to explore and guaranteed you will be spoilt for choice. Many places to eat with a picturesque backdrop of nature! The first place we went was Kafarela's vineyard. They are known for its non-alcoholic grape juice and they have a wide variety of grape juices. No one red grape is the same depending on where it was grown. Unfortunately, we came at an inopportune time as it was not the harvest season yet. The trip did no go to waste as we were taught how the grapes were harvested. On the upside, there was a part of it that was lined with cherry blossom. (I think?) 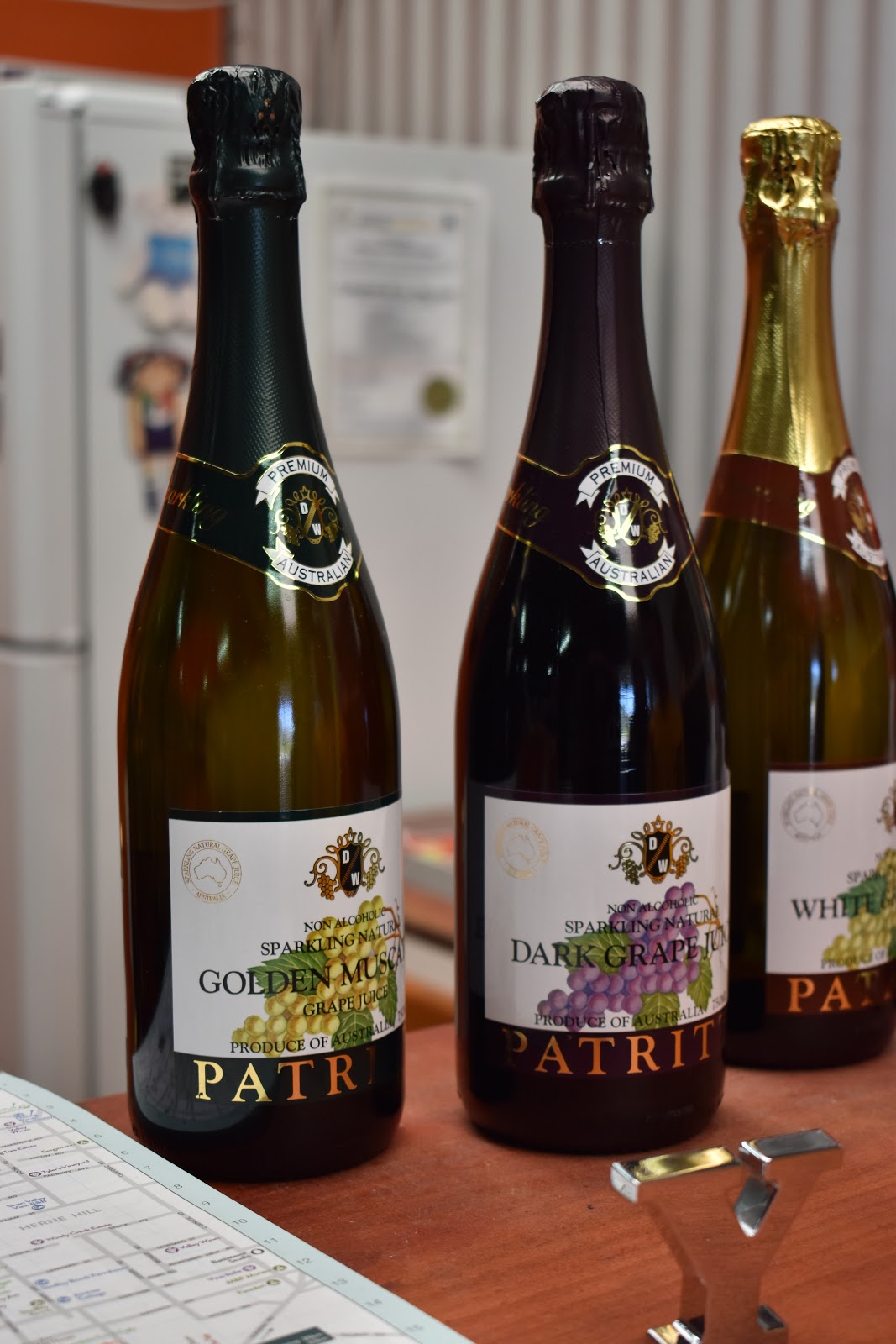 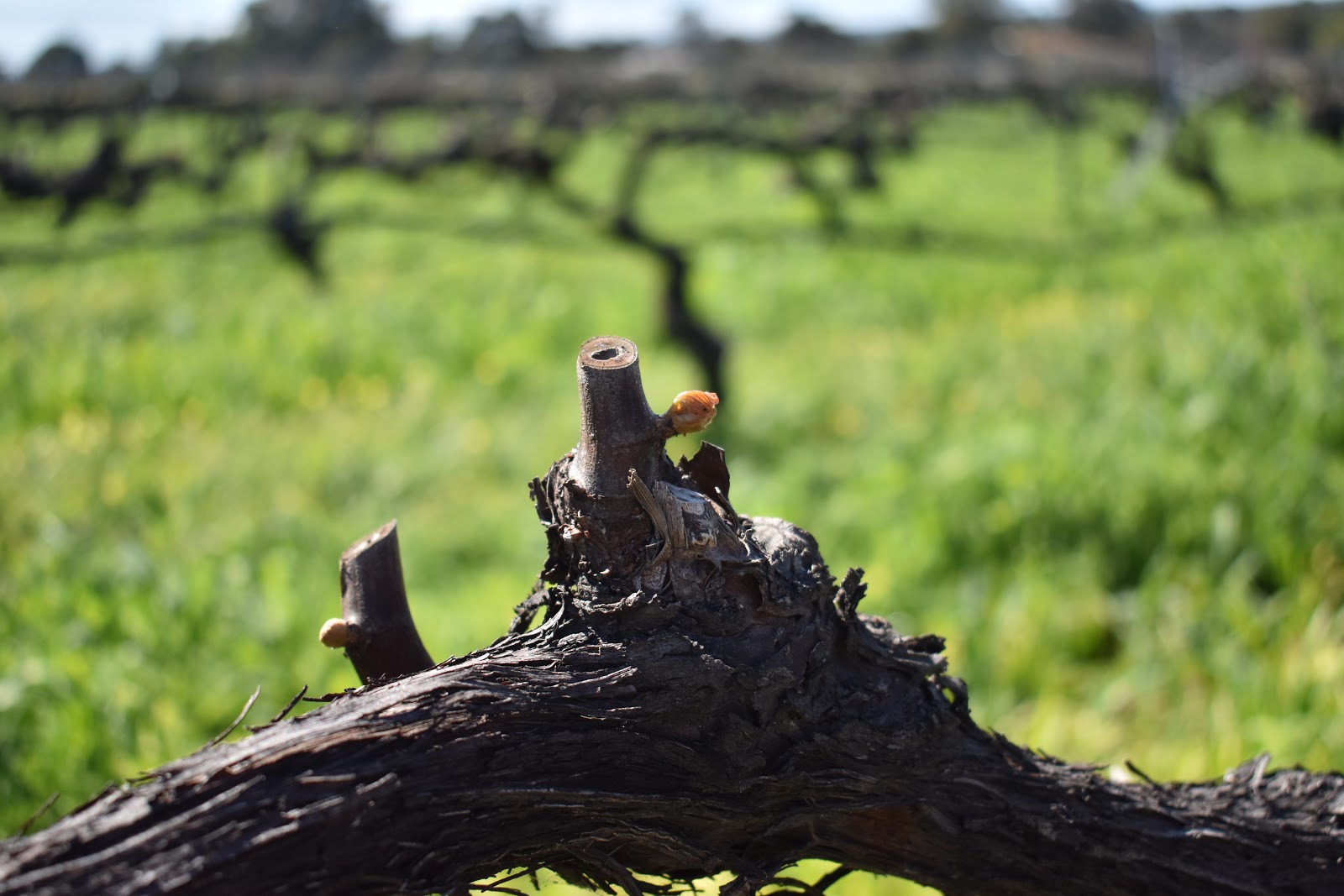 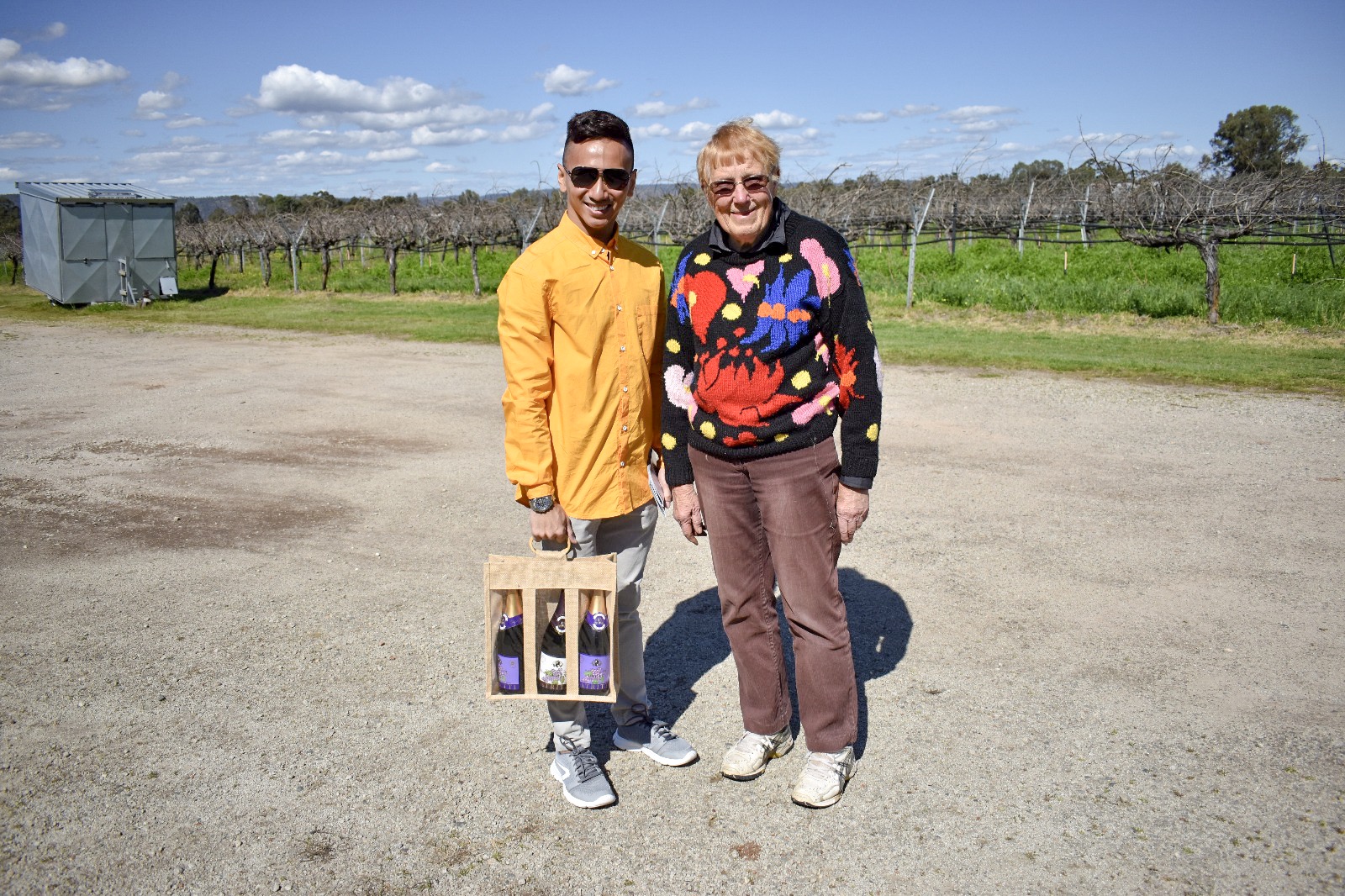 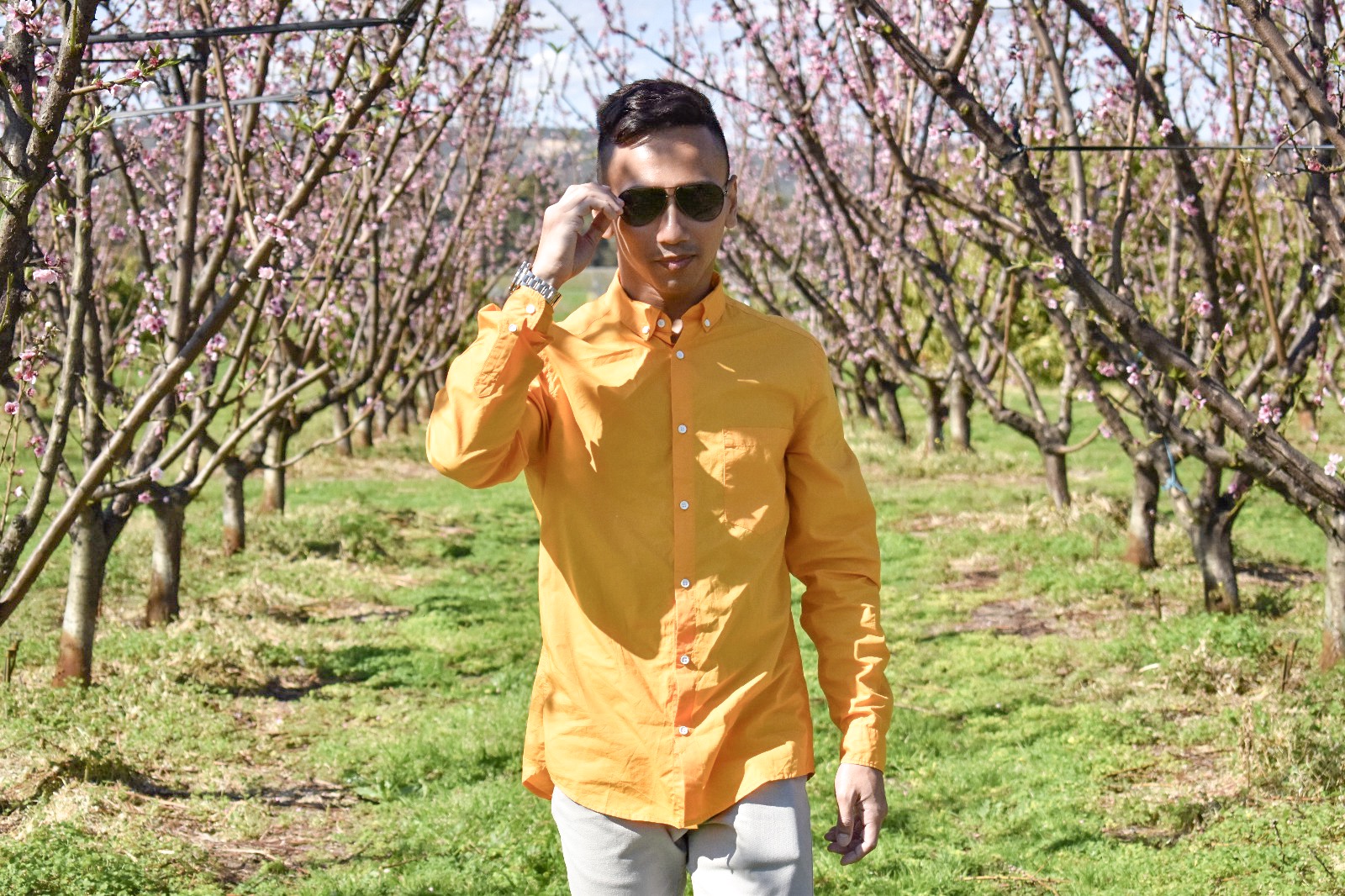 On the same day, we went to the House of Honey to get a taste of Australian honey. I personally love honey. I put them in my coffee, tea or make a cup of honey lemon mix. It makes a great thirst quencher. Remember, if you are making a honey drink, avoid using hot boiling water because it may destroy the essential vitamins in it. 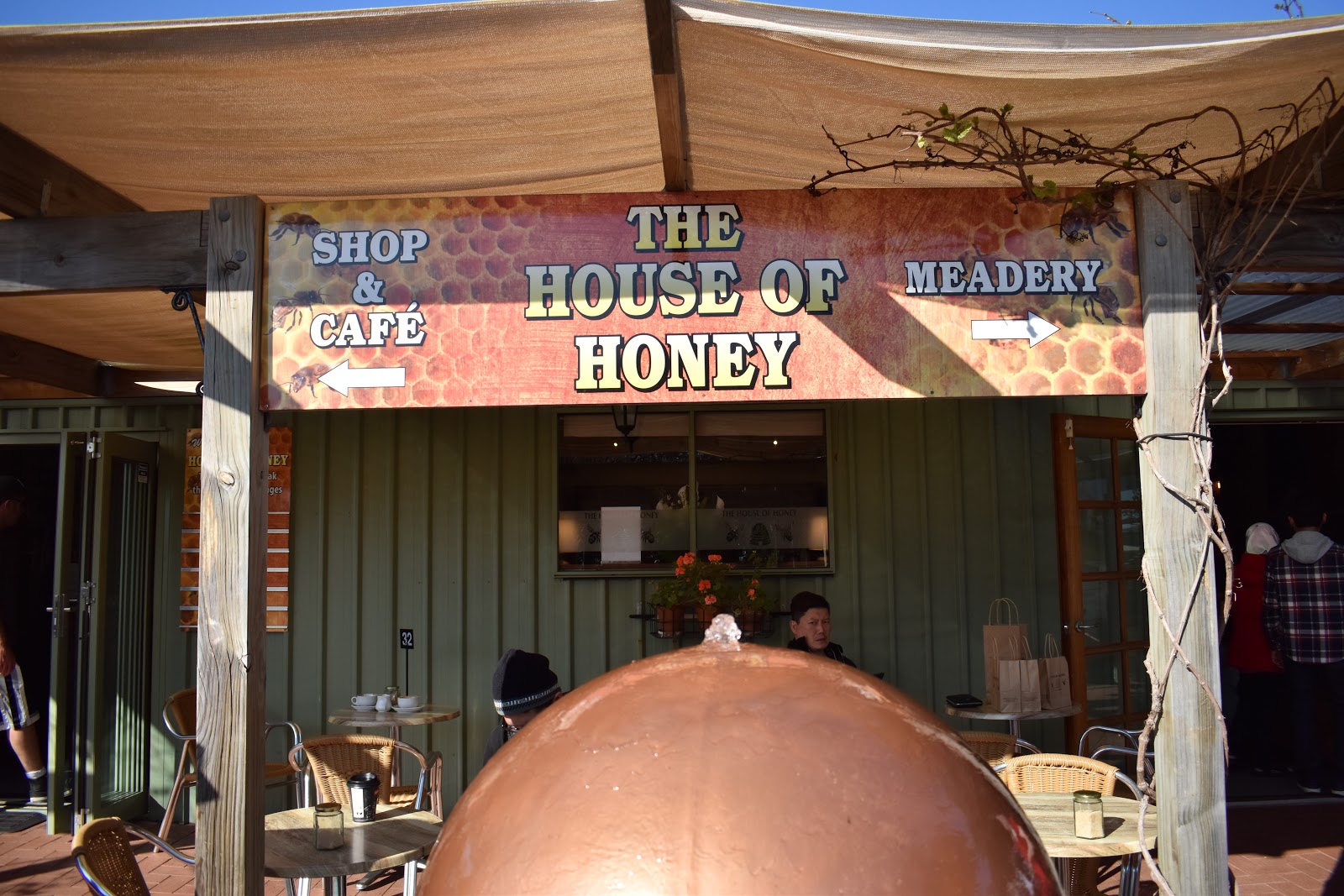 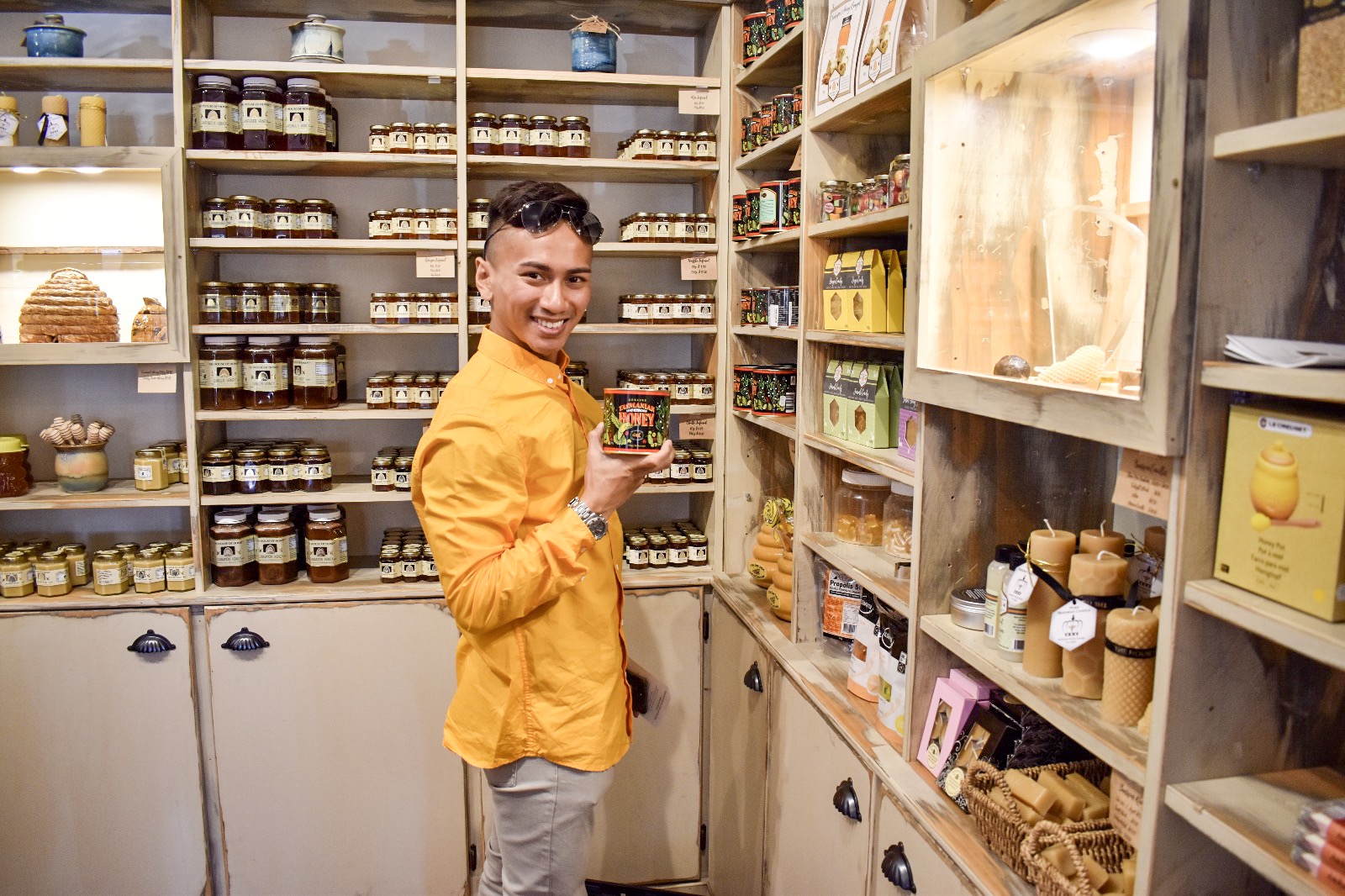 The House of Honey was crowded that day with a busload of tourist. Everything at the tasting counter was pretty much a mess and of course, photo taking became really complicated and challenging! It came to a no surprise because it was a weekend anyway. All the staff were too busy to entertain everyone. Luckily, there was a cashier who helped us with our choices! I got myself a honeycomb that can be eaten on its own like a candy. 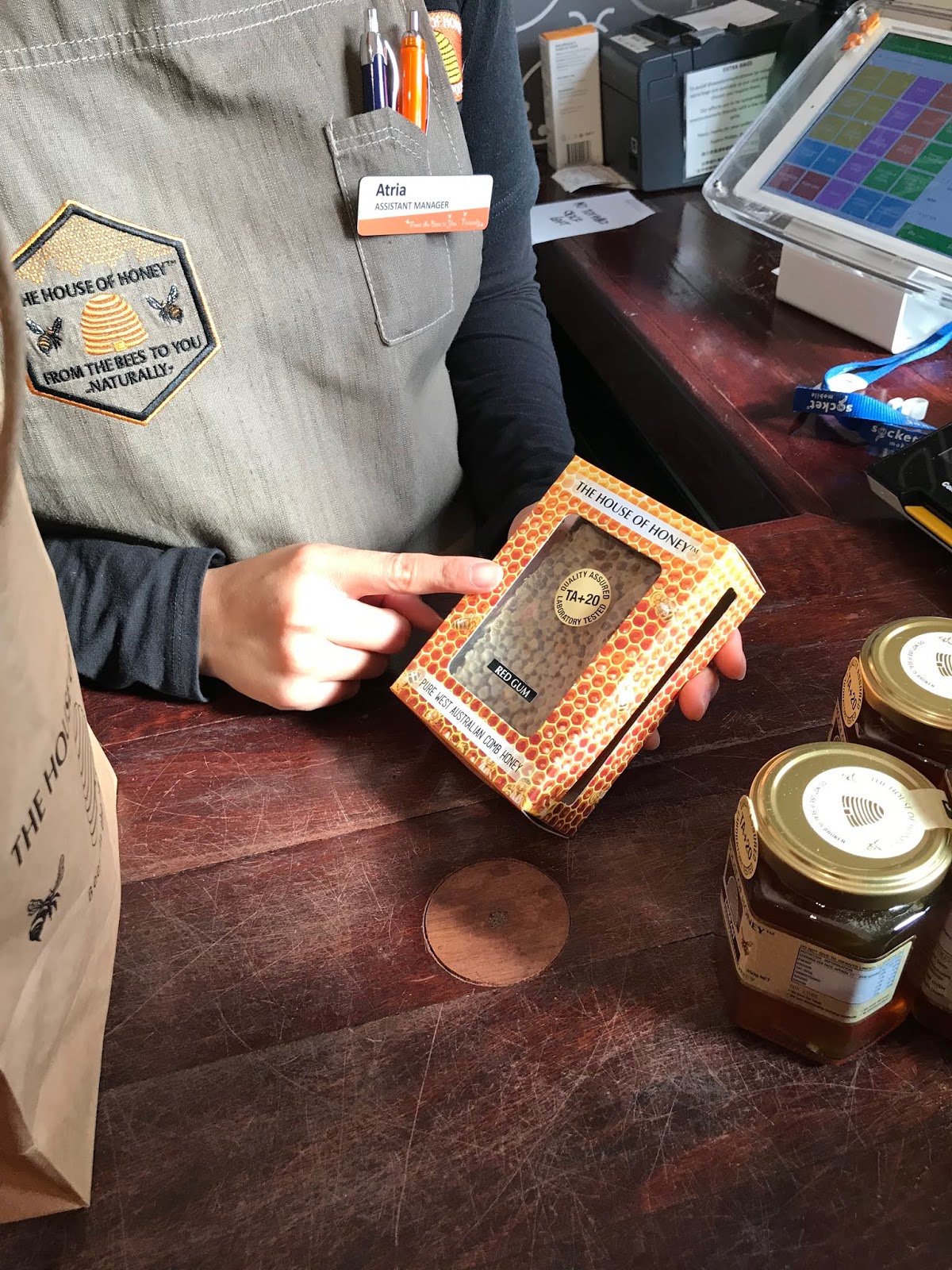 If you are at the House of Honey, pick something that has a lab tested rating. They have a rating that reflects that honey medicinal properties and could help cancer patients or remedy common illnesses like a cough or flu. Unfortunately, House of Honey has got no farm nearby, of course, due to safety issues like bees flying around while you shop! However, there is a display of live bees contained in an acrylic display for you to see! Just do not attempt to break it! 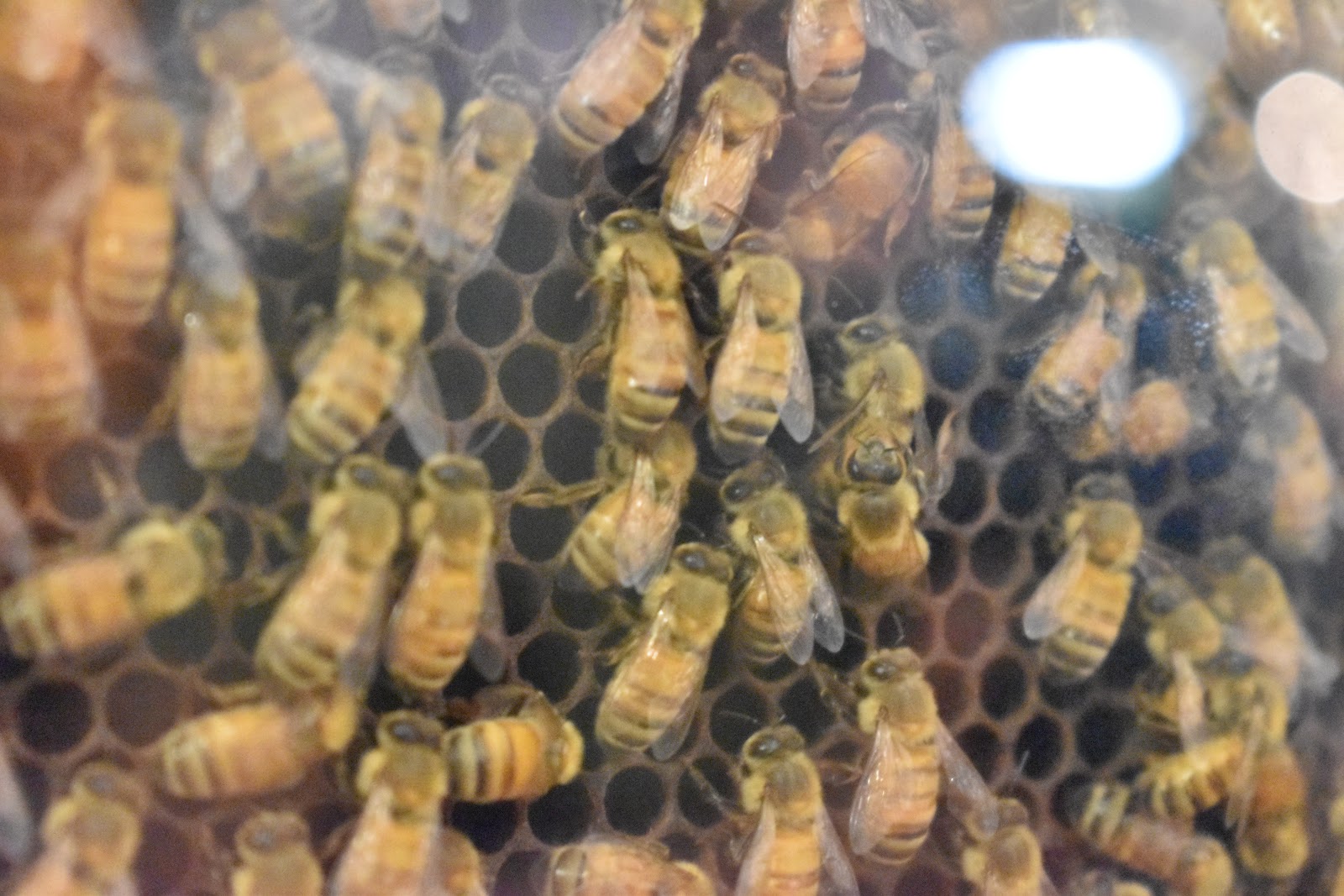 Then after we went to The Margaret River Chocolate Co. According to TripAdvisor that was the it place to go, but I was not feeling it. We looked around and nothing appealed us. We left and drove further up to Mondo Nougat and Morish Nuts.

It was not crowded, I am supposing they are not popular amongst tourist but, they give a certain local vibe - not the kind of over imported nougat we tend to buy at the groceries. They are still as Australian as other brands but trying out Mondo Nougat and Morish Nuts did not disappoint! If I had wanted to go to a crowded store, I would have gone to one in my backyard. I bought the soft nougat at Mondo Nougat because I do not want to hurt my jaw! They are way softer than Golden Boronia's soft nougat. At Morish Nuts, you could sample the flavoured nuts before buying. You will not get enough! 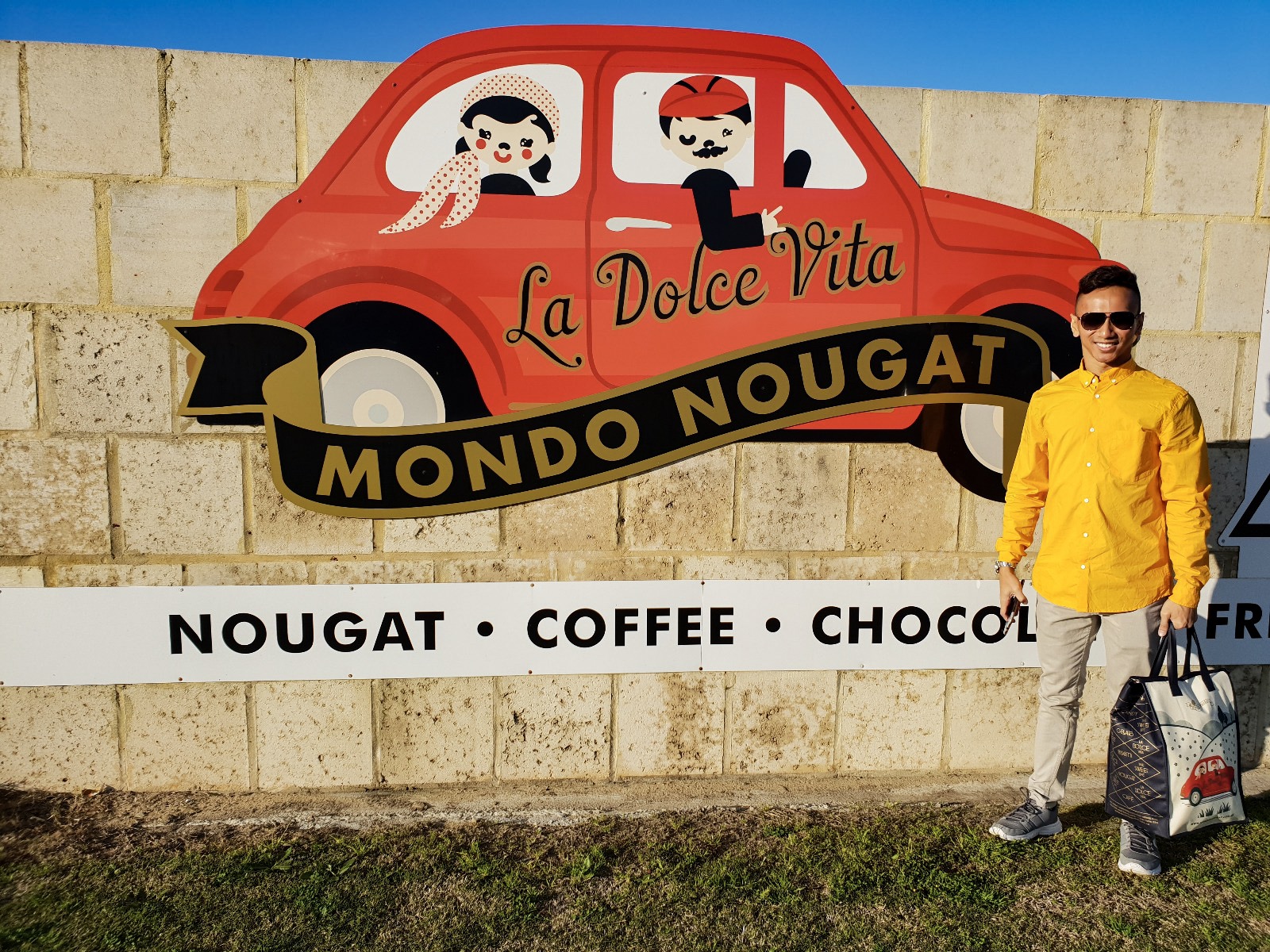 A day well spent at Swan Valley. Shops in Australia generally close early. We went back to the city after and had dinner at Ihsan. The cold weather made me want to eat something soupy! 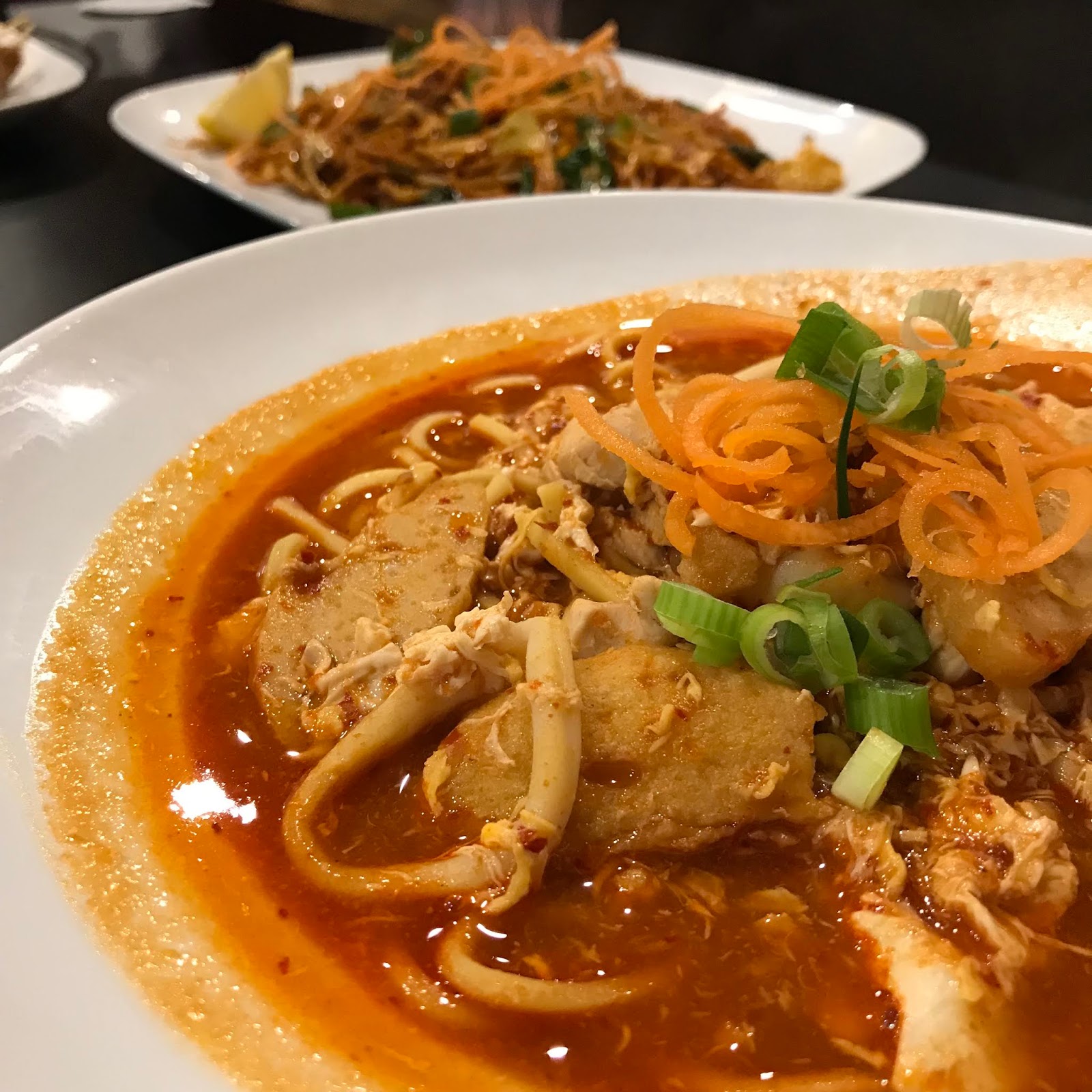