AXN Premieres Insidious: Chapter 3 for Halloween - The darkest chapter goes back to the beginning on Sunday, October 28 at 10pm

Go back to the beginning in this chilling prequel that takes place before the unforgotten haunting of the Lambert family with the channel premiere of Insidious: Chapter 3 on Sunday, October 28 at 10pm on AXN (Singtel TV Ch 304 and StarHub TV Ch 511).

When paranormal investigators Tucker and Specs team up with the psychic Elise to help a teenage girl contact her late mother, Elise is forced to venture back into The Further where she finds a ruthless supernatural entity craving the souls of the living. It's the darkest chapter yet in this spine-tingling portrayal of evil unleashed.


If Insidious: Chapter 3 is not frightening for you, start your Halloween right by tuning in to AXN from 9.50am with Supernatural’s crossover episode with Scooby-Doo where the brothers are transported into the world of Scooby-Doo and must attempt escape.

At 10.40am, join McGyver and co. as they explore the Bermuda Triangle to locate the son of the Vice President. Who knew Halloween could be this deadly!

From 11.30am, it’s time for some laughs with back-to-back airing of Hotel Transylvania and Hotel Transylvania 2! Voiced by Selena Gomez, Andy Samberg and Adam Sandler, the movies tell the story of how monsters can get along with humans.


At 3.05pm, it’s time for some real-life scares as we bring you some of the creepiest and scariest acts from Asia’s Got Talent, America’s Got Talent and Britain’s Got Talent! Expect to see acts like viral sensation The Sacred Riana and Magus Utopia while keeping your wits with you until the premiere of Insidious: Chapter 3 at 10pm.

For full programming schedule visit www.AXN-Asia.com or visit @AXNAsia on Facebook for the latest news on AXN. 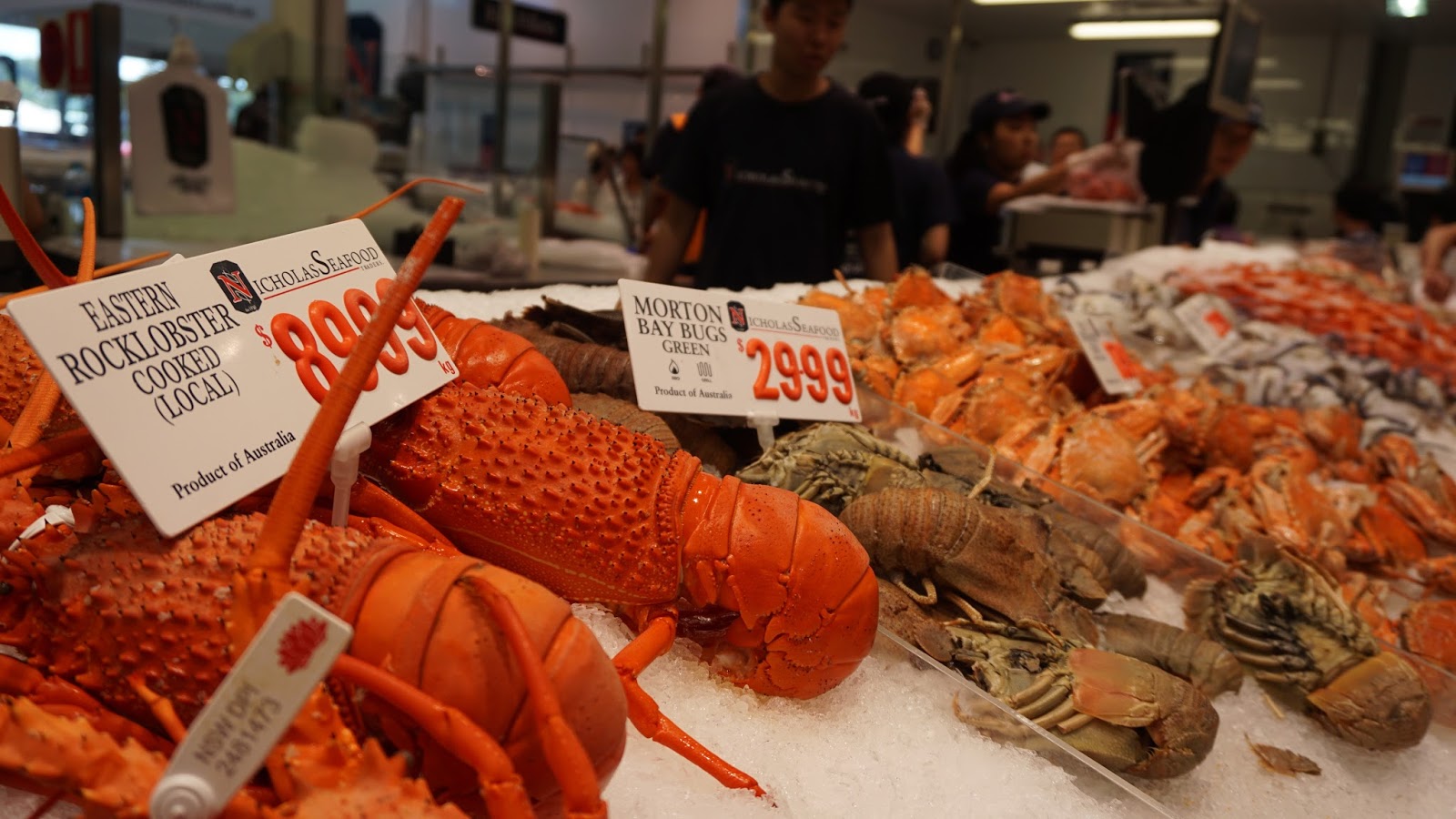