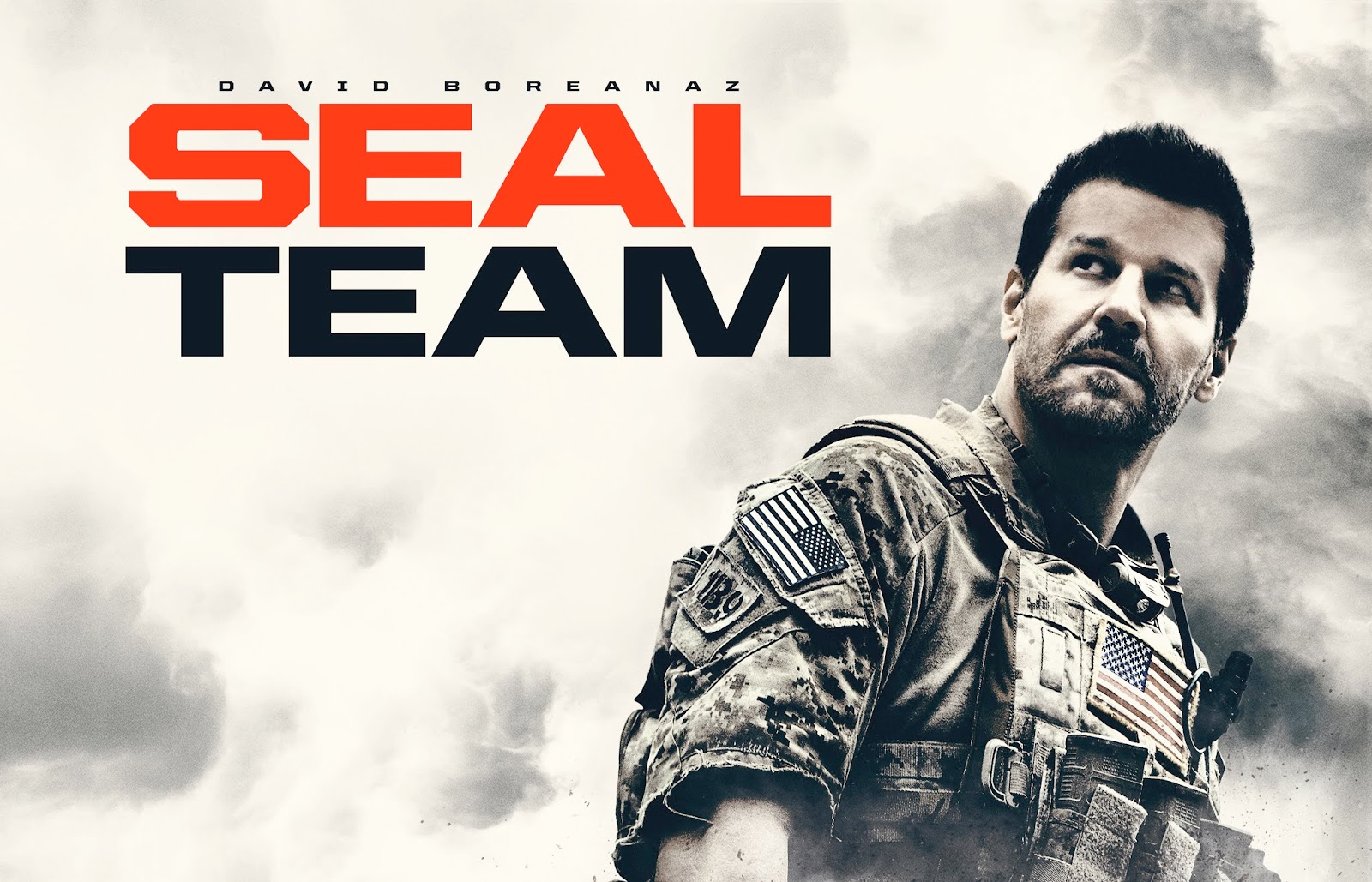 Leading man David Boreanaz is back in his role as charismatic Bravo Team leader Jason Hayes in the latest season of AXN’s SEAL Team. Premiering November 28 at 9.45pm, the stakes are sky high for Jason and his elite team as they venture to Mexico, India and Nigeria to execute the most dangerous missions on earth.

“The unit learns that cartels have evolved since the days of Pablo Escobar,” season 2 showrunner and executive producer John Glenn reveals. “They’re smarter, tech-savvy and more violent, threatening civilians and the country’s stability.”

Glenn also hints at a character’s death that will have ramifications for everyone, especially Jason. “It’s devastating and presents him with a huge decision to make about who he is and what his future looks like,” said Glenn.
Fans of SEAL Team can also look forward to more of Lieutenant Commander Eric Blackburn, played by Judd Lormand, who becomes a series regular this season.

“What I love about Judd as an actor is his naturalness, his ease of performance and his ability to disappear into the role,” said Glenn. “Judd perfectly captures Blackburn as a compassionate advocate and vital leader for Bravo Team. His skill brings Blackburn into such three-dimensional life that we can’t imagine the show without him.

SEAL Team follows the professional and personal lives of the most elite unit of Navy SEALs as they train, plan and execute the most dangerous missions that the country can ask of them. SEAL Team season 2 premieres 28 November, Wednesday at 9.45pm on AXN ((Singtel TV Ch 304 and StarHub TV Ch 511).