Who knew pole dancing could be so tough?

Recently, I had the honour to try out pole dancing with Asia's Got Talent semi-finalist Louis Sue and it was a bizzare experience! Pole dancing surely puts workout in a more glamorous and sexier light than it seems because of the acrobatic movements invovled. However, for me, I would rather leave that pole to the professionals. It was not as easy as it seems for one to twist and turn around the pole like there was no friction! 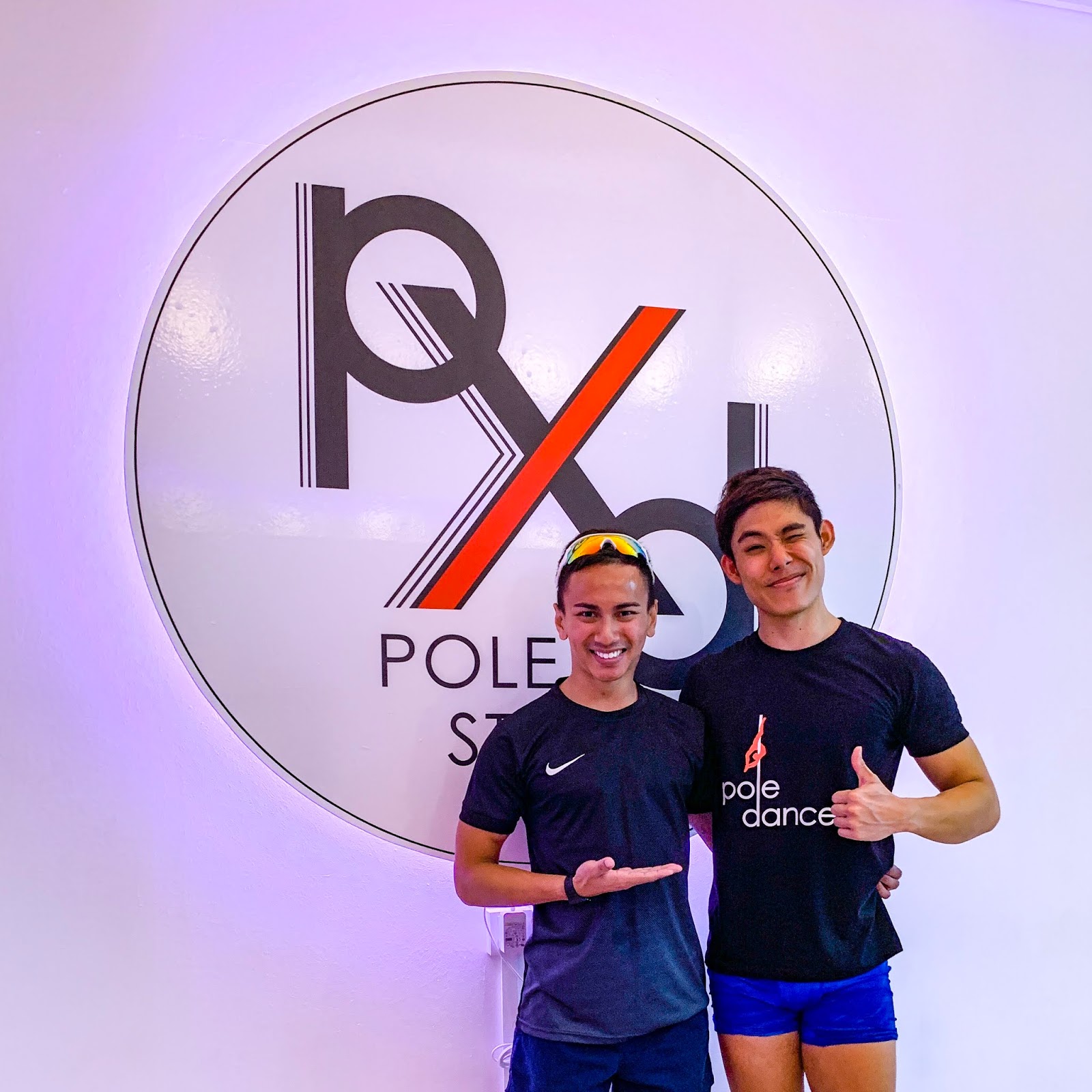 Then, there I was, frantically trying to cling on to the pole like a monkey in hoping I would stay in position. Unfortunately, I tend slid down, just like my hope! 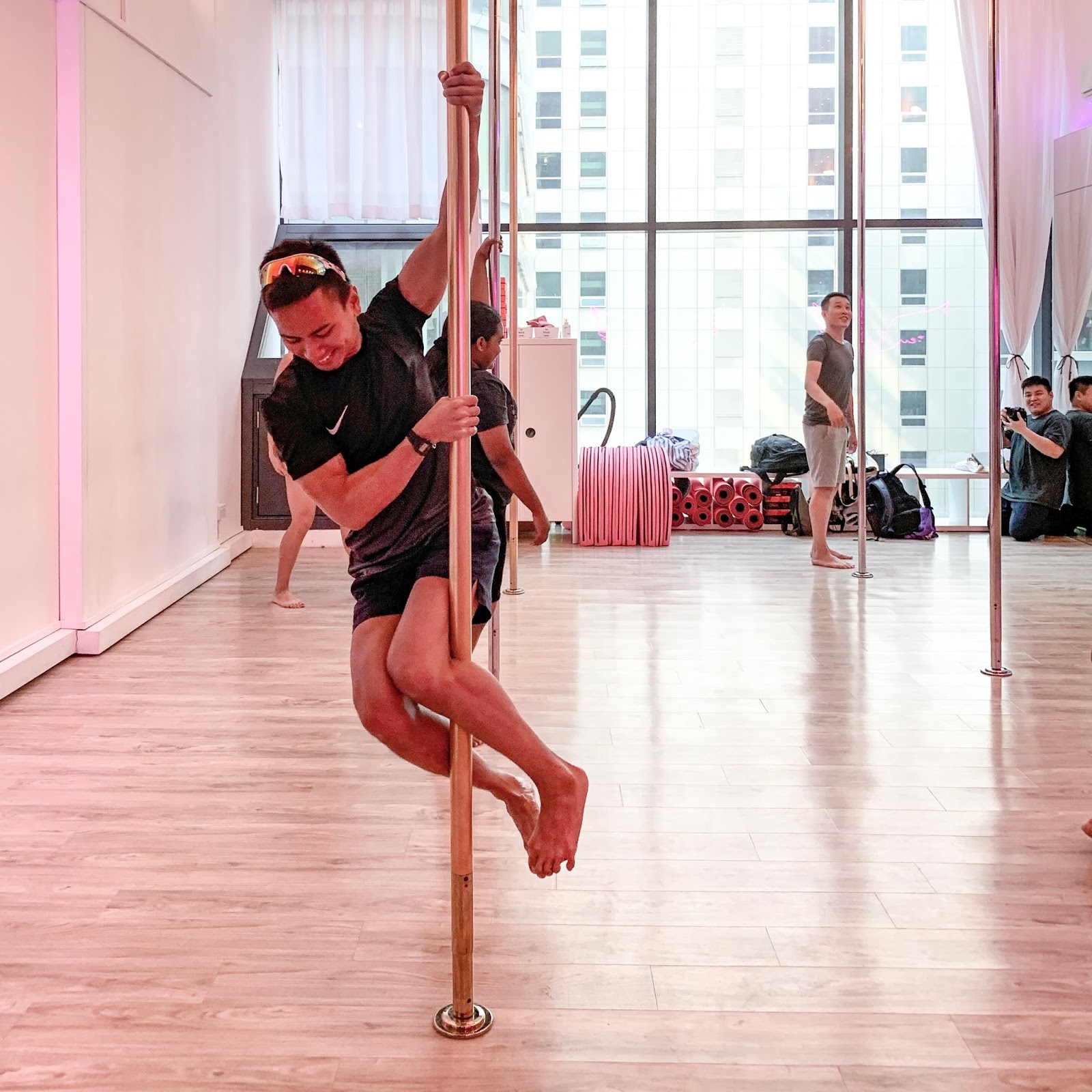 Pole dancing harnesses a lot on your body weight and if you are in it for a long time, it develops strength and agility for your entire body. It could also be a good cardio depending on the music you are pole dancing to.

We now know why Louis Sue's performance was the highlight at Asia's Got Talent and received three yesses from judges David Foster, Anggun and Jay Park. We wish Louis Sue all the best for his performance in the semi-finals and remember to vote! 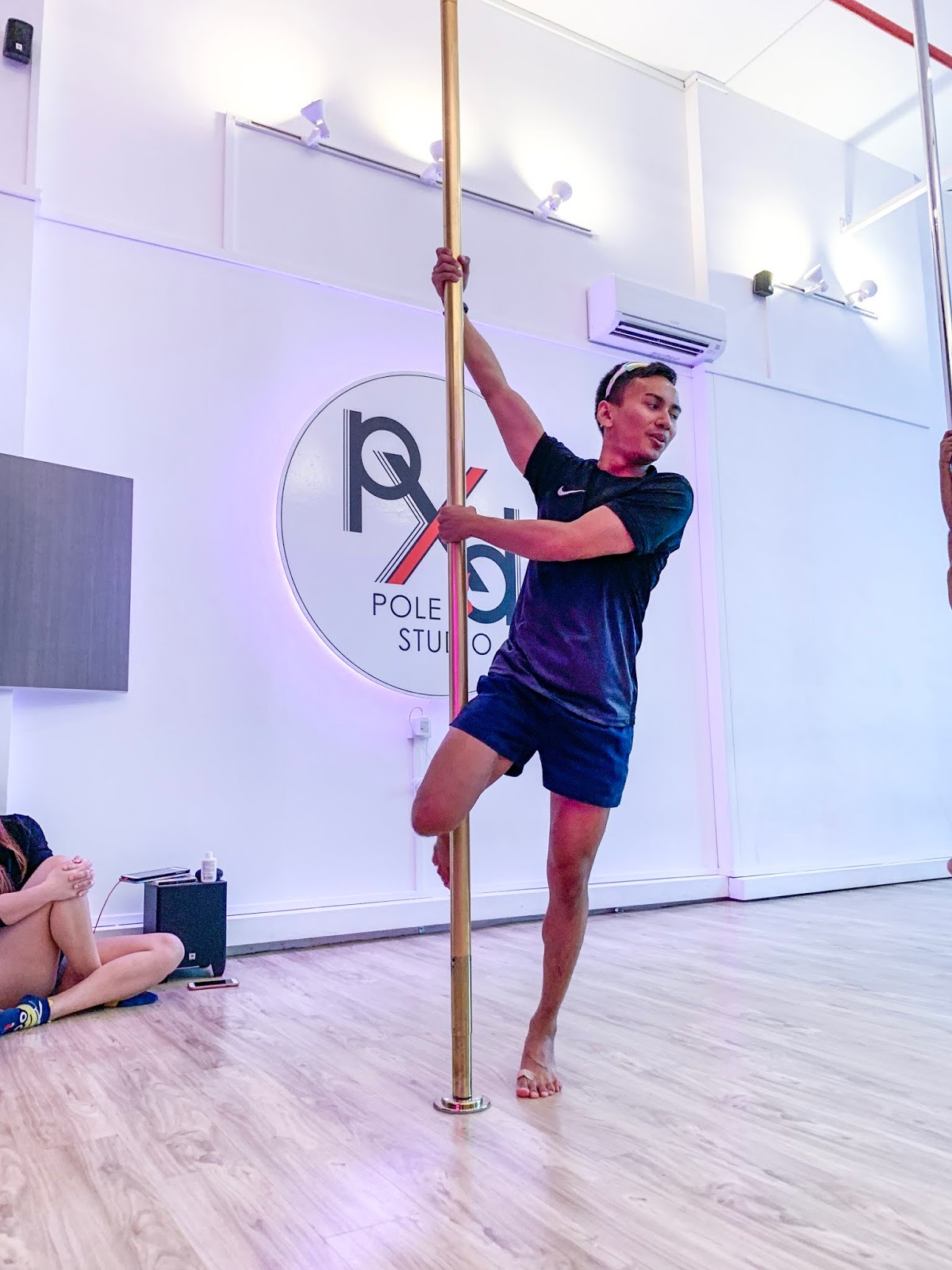 I think it would be good enough if I could raise a flag on a pole in time throughout the National Anthem. Perhaps, that would ba good achievement already. If you are going to ask me to glide and raise myself to the top of the pole? I have award-winning pole dancer Louis Sue on my speed dial and give him my vote. Louis started pole-dancing as an outlet to incorporate both fitness as well as dance. He hopes to promote pole-dancing as a mainstream fitness activity and break whatever stereotypes that people have of it. If you are interested, you may contact PXD Pole where Louis is an insturctor there!

Watch the encore telecast of this episode on Sunday at 7:30pm on AXN. New episode of Asia’s Got Talent airs every Thursday at 8.30pm on AXN. To follow the journey of this season’s acts, check out #AXNAsia and #AsiasGotTalent.

To watch extended highlights of Asia’s Got Talent and exclusive behind-the-scenes footage, fans can subscribe to the official AXN Asia YouTube Channel at www.YouTube.com/AXNAsia.