We took off from Samosir Island early in the morning after breakfast. Upon arrival at Parapat, our guide, Roy, welcomed us and made our way to Medan City. We were told that it took him eleven hours to get from his place to Parapat because of a road accident that occurred on his way. The road there is very small and narrow, so skilled driving - not slow, is really needed.

On the way down, we went to three places. The first being Sipisopiso - a plunge waterfall formed by a small underground river of the Karo plateau with a height of 120m. 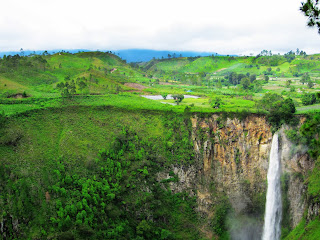 From there you can also have a timeless view of Lake Toba. Sipisopiso's height has earned its title as the highest waterfall in Indonesia.

Once satisfied awing at the vista, we headed to Brastagi where we visited an orange farm along the way. There were a number of them we just had to pick one and no, the video on Instagram is not me stealing fruits! They are so cheap and fresh from the tree! It pays to pay anyway.

The farm is not short of oranges, they even have coffee trees and vegetables. 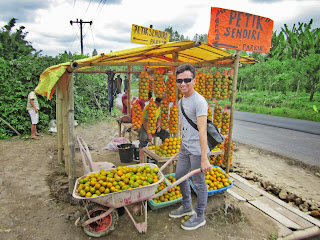 After shopping a bag of Vitamin C's, we headed to Berastagi for lunch and some shopping. Along the way we witnessed a helicopter crashed when it was about to take off, carrying three employees of the hospital. The army personnel were there to control the situation.

Roy asked if we wanted to eat or look around first because we have not had lunch after the long journey in the morning. Me, not being a fan of these kind of street market where people tout you to their shops said,

"Why not we go for lunch first, and then we come back to this place and look around."

So we went for lunch. We had to change restaurant because the first one has too many flies and worse, its toilet has no door and there were containers of uncovered water - I don't know if it's for drinking or even cooking or washing. Lord knows.

The second restaurant seems a little decent, can't expect it to be squeaky clean as MacDonald's but at least I know it's freshly cooked.

It was really cloudy when we got out from the restaurant, I thought it was going to rain because it had been raining since the day we were at Lake Toba and we didn't really get to see the sun, so I assumed it was normal because it's suppose to be the monsoon season.

When I got out from one of the shops, I felt like trickles of droplets fell on my arms. But it felt like invisible water dropping on my skin.

"Okay, it's going to rain, we are getting out from this place!" I thought. I was tired from the long journey, seated in the car and all I want to do is to lie on bed. I felt a little car sick from the bumpy road.

And then my brother commented, "Pai, why are there droplets of sand on your shoulder?"

We looked up. We just don't know where it came from and my mum interrupted, "I think it must be from the volcano nearby (Mount Sinabung)."

Funny story, we were not panic at all. Not that we don't want to, we were just surprised. Roy who was away at the corner came running to us giving the time-out gesture.

That's when we started racing for the car. Typical Singaporeans. Know nuts, stand one corner and wait for further instructions!

Turns out Mount Sinabung has erupted, spewing volcanic ash in the air.


On the way back, we also came across a landslide aftermath that happened a day before we were there. It was right beside the road. It was really scary.

Let's pray for Medan, may they be given strength and protection. Next update coming up! 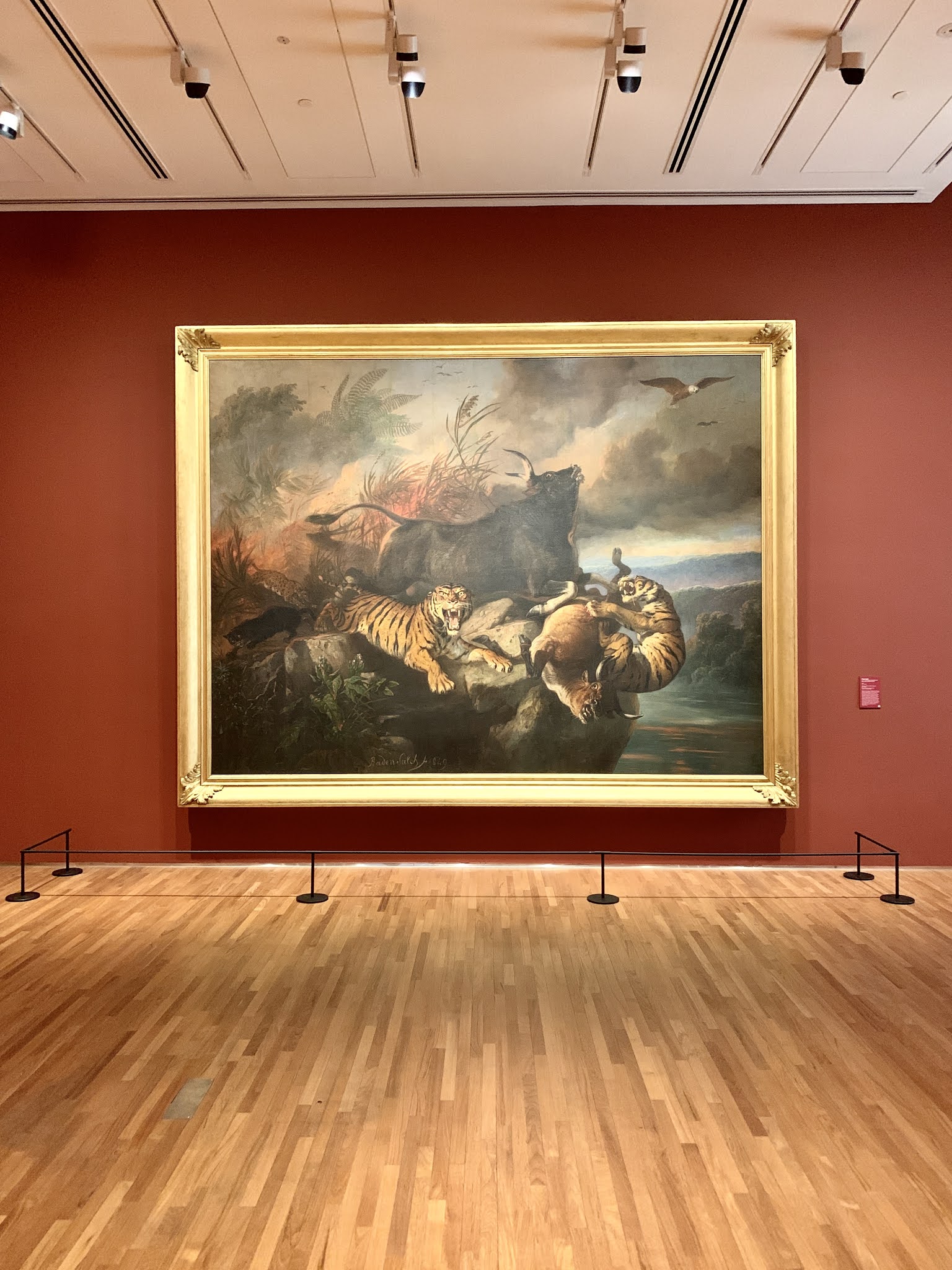 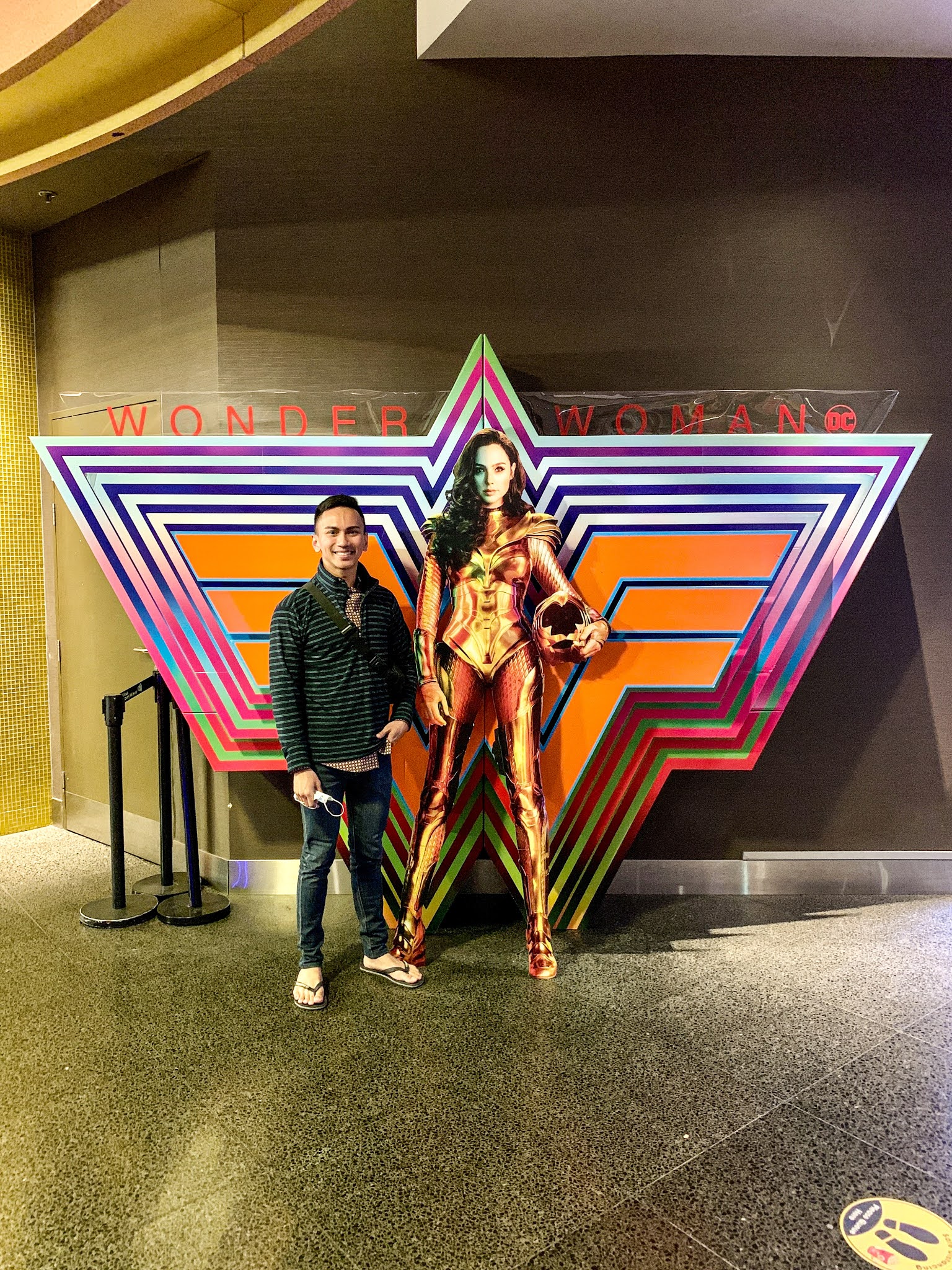 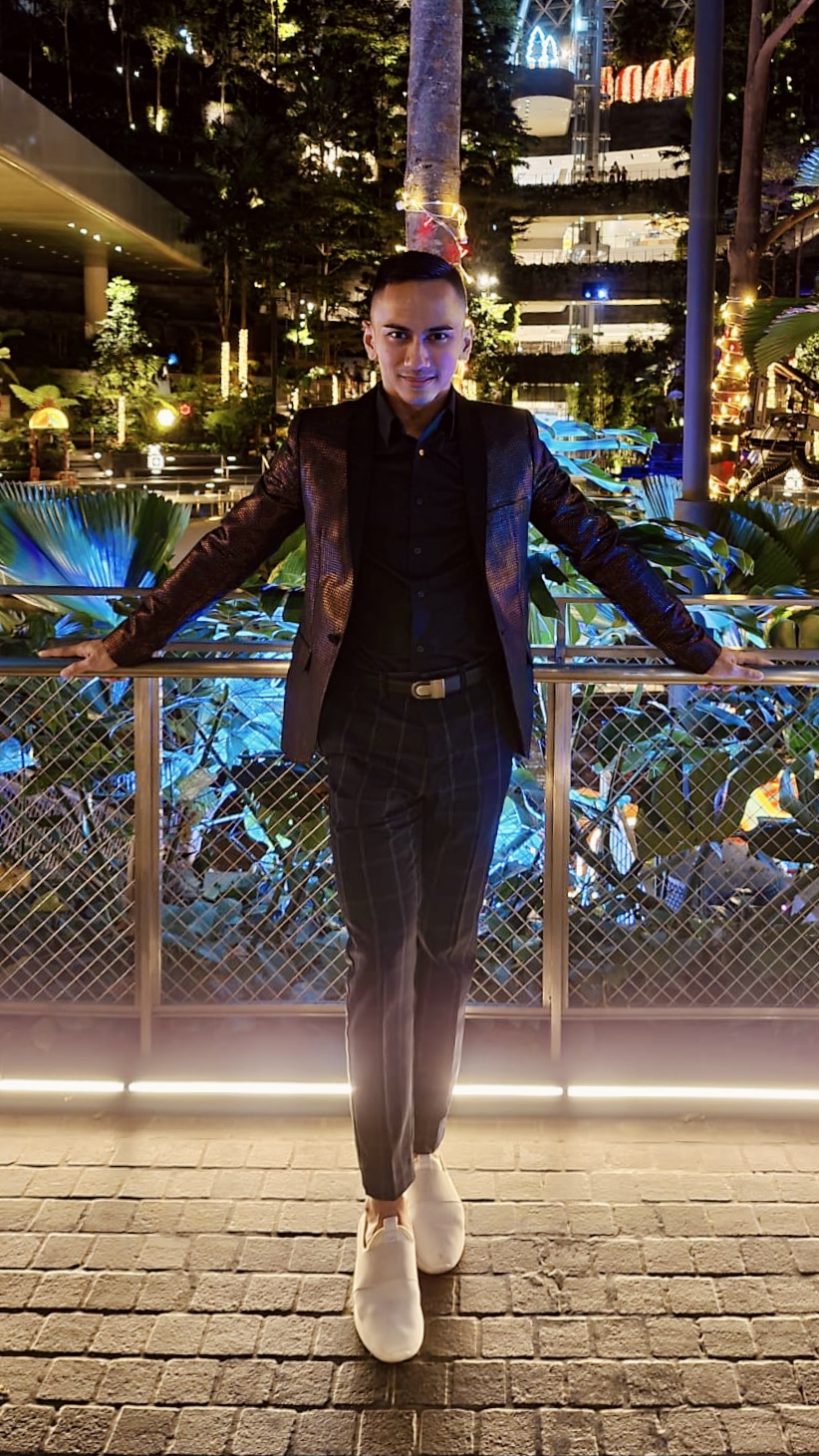