Against The Current - Gravity World Tour

Hey everyone! Here's what happened at Against The Current's Gravity world tour!

It was 7 pm and it was considerably early for a concert. The queue had already reached to the other end of the skating park. I guess everyone was eager for ATC's second come back in Singapore! The concert started with opening performance by Sign of Five, which entertained us with amazing covers as well as their coming of age songs.

The fervid enthusiasm did not die off even as the lights and sound were off in preparation for the main segment. As they cheered and waited, some of the crew went up to tease the crowd, bringing them to the edge of patience before serving all eager audience with what they wanted.

Apart from the energetic performance that left no one the The Ground Theatre idle, I personally had my own jam when they performed the cover of Kelly Clarkson's famous single, Since U Been Gone.

Definitely an evening to remember! 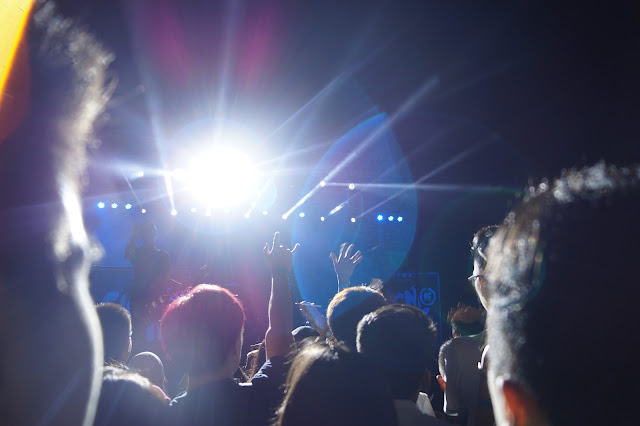 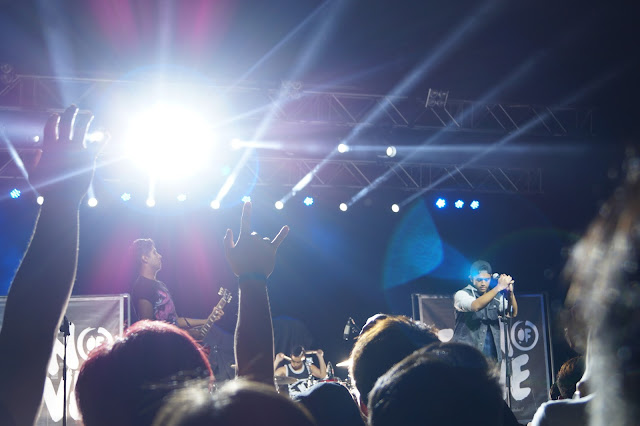 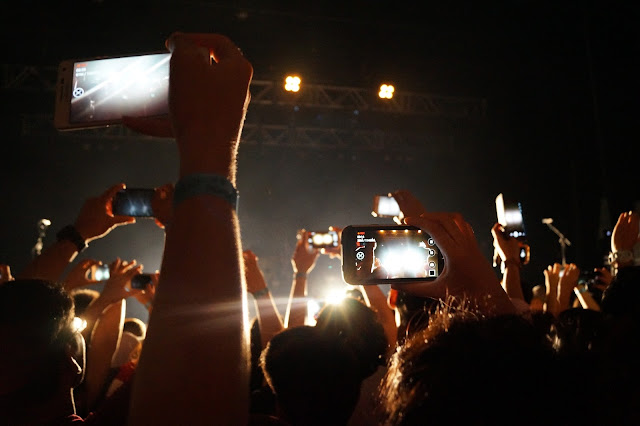 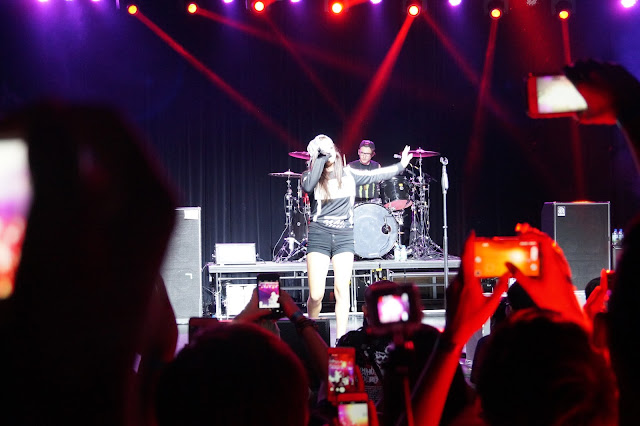 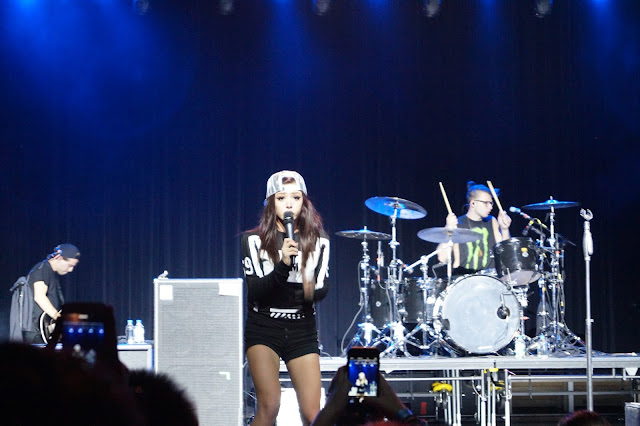 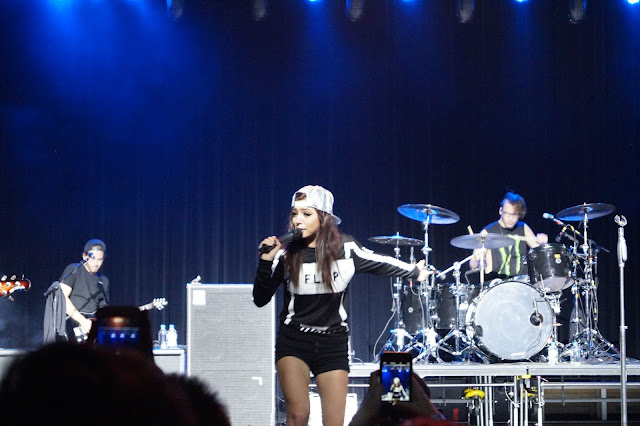 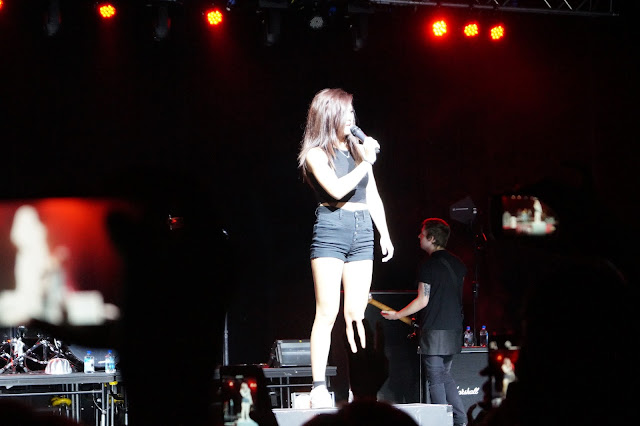 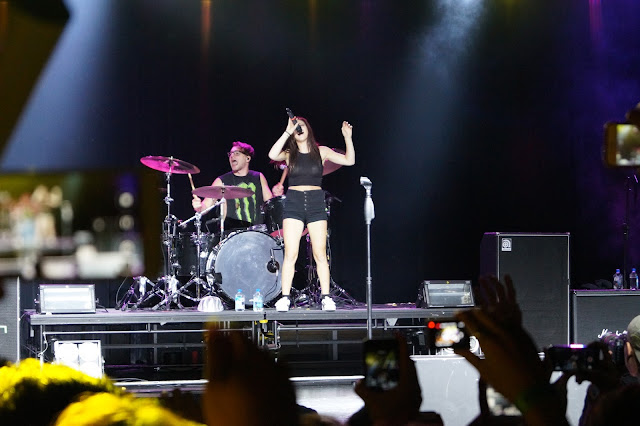 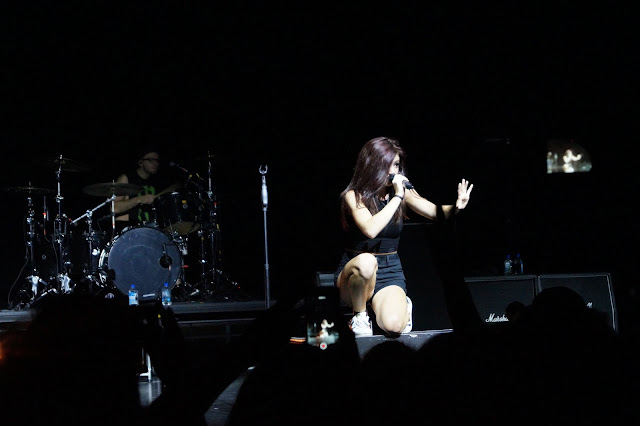 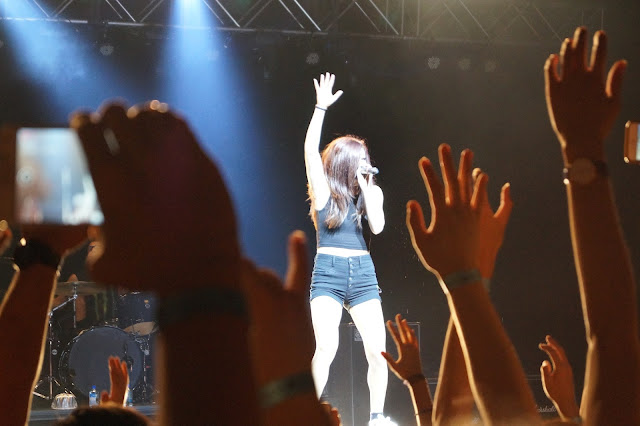 You left me out there with no one but myself
In an open field for the lightning to strike me down
I was the moon, you were the sun
I can't seem to shine now that you're gone
Now I'm out of orbit cause you left without warning
Are you somewhere better now?
Labels: Against The Current ATC Concert Events Gravity