‘Infinity Man’ Dev Patel and film director Matthew Brown are taking the red carpet to new heights in Singapore. The stars of feature film The Man Who Knew Infinity, one of three special presentation films being screened at the 26th Singapore International Film Festival, are the first celebrities to walk Marina Bay Sands’ inaugural red carpet at the iconic Sands SkyPark.

It was a spectacular evening as they walked the red carpet outside celebrity chef restaurant Spago by Wolfgang Puck, which overlooks Marina Bay Sands’ famed infinity pool.

The stars also attended the VIP reception at Spago, following the successful screening of their film earlier last evening at the MasterCard Theatres. Aptly named the Infinity Cocktail, guests had the opportunity to try out a specially-crafted cocktail for the occasion.

Patel and Brown were here for the 26th Singapore International Film Festival, an event that Marina Bay Sands is supporting as part of its commitment to the local film and arts community.

As presenting sponsor of the festival, Marina Bay Sands is organising dialogue sessions and is home to all the red carpets associated with the event. It also hosted the prestigious Silver Screen Awards on this evening, which recognises the best filmmaking talent throughout Asia and Southeast Asia. 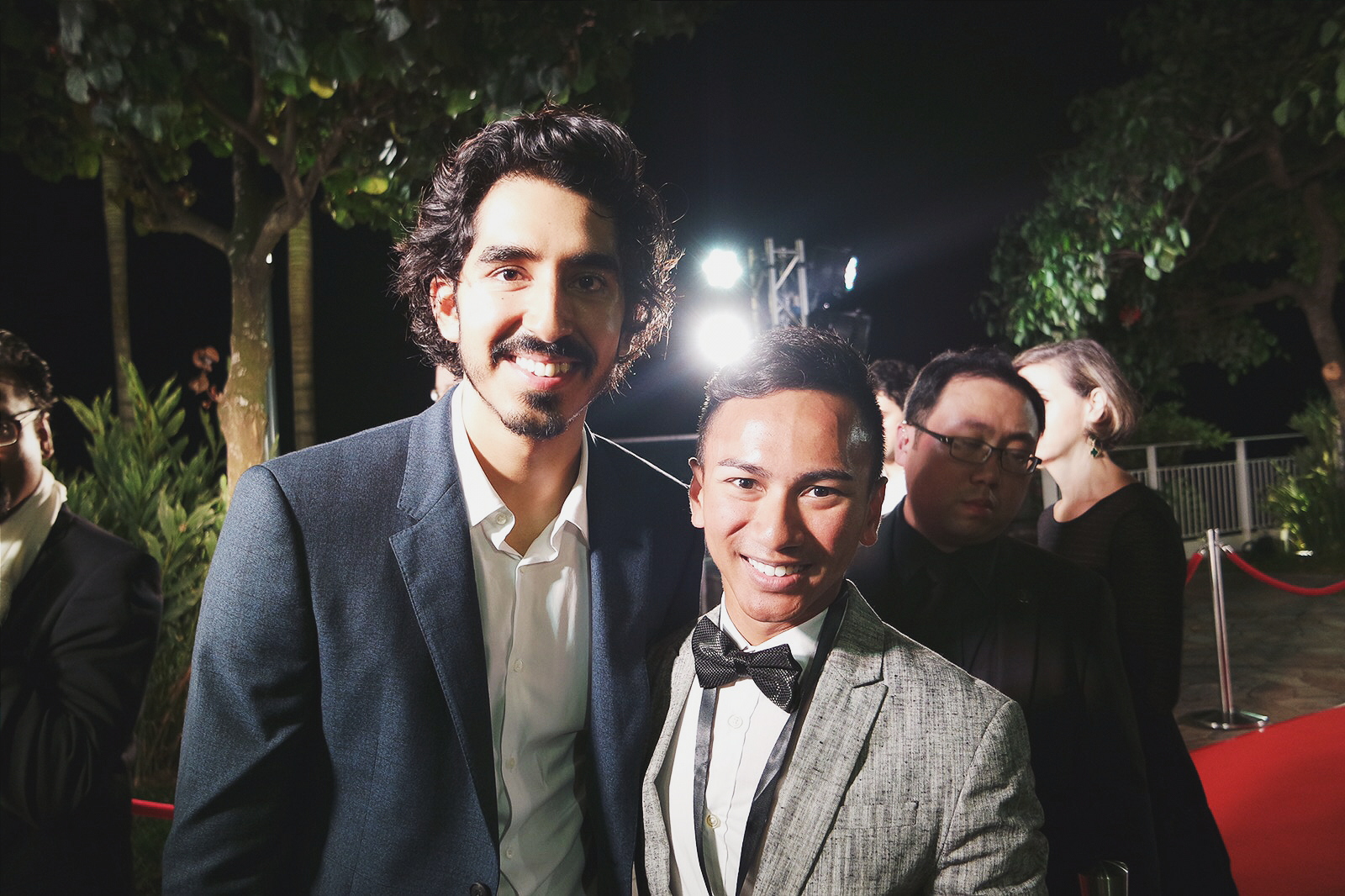 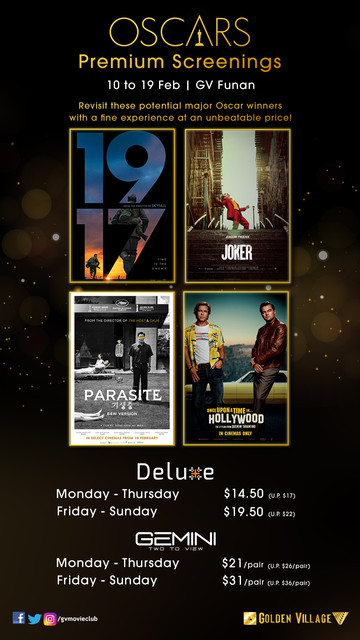