The Singapore International Film Festival (SGIFF) concluded its 26th edition last night, drawing over 12,000 festival-goers from Singapore and across the region. The Festival was held over an 11-day period, from 26 November to 6 December 2015.

Committed to celebrating independent cinema and telling Asia’s story in film, the longest-running international film platform in Southeast Asia showcased a total of 146 feature and short films from 51 countries this year. Not only were its various post-screening talks and masterclasses with acclaimed filmmakers well-attended by festival-goers, the SGIFF also saw a total of 14 sold out screenings – of which five were local productions.

Sailing A Sinking Sea by Olivia Wyatt also emerged as the favourite feature film among festival-goers at this edition of SGIFF in the inaugural Audience Choice Awards, in recognition of the growing desire by festival goers for greater involvement.

Over the past week, the SGIFF brought to town more than just films and through its programming provided all festival-goers a vibrant and immersive experience. During the entire course of the Festival, an impressive line-up of internationally renowned personalities descended our shores. Stars such as Michelle Yeoh, Dev Patel, Sonia Sui Tang and Choi Woo-Shik not only graced the Festival with their presence, some of them also conducted In Conversation dialogues sessions with the public. Distinguished filmmakers and producers from around the world including Terence Chang, Mohsen Makhmalbaf, Apichatpong Weerasethakul and Brillante Mendoza interacted with audiences through talks, masterclasses and provided mentorship at the Southeast Asian Film Lab.

Unlike previous editions where a closing film wrapped up the Festival, the SGIFF celebrated the closing of the Festival by screening The Fourth Direction, the Best Asian Feature Film at this year’s Silver Screen Awards as well as the winning film of the Audience Choice Award, Sinking A Sailing Sea. The winners of this year’s Best Southeast Asian Short Film – The Fox Exploits the Tiger’s Might – and Best Singapore Short Film – My Father After Dinner – will also be rescreened alongside the Best Asian Feature Film and Audience Choice Award film respectively.

Here are snippets of the Festival! 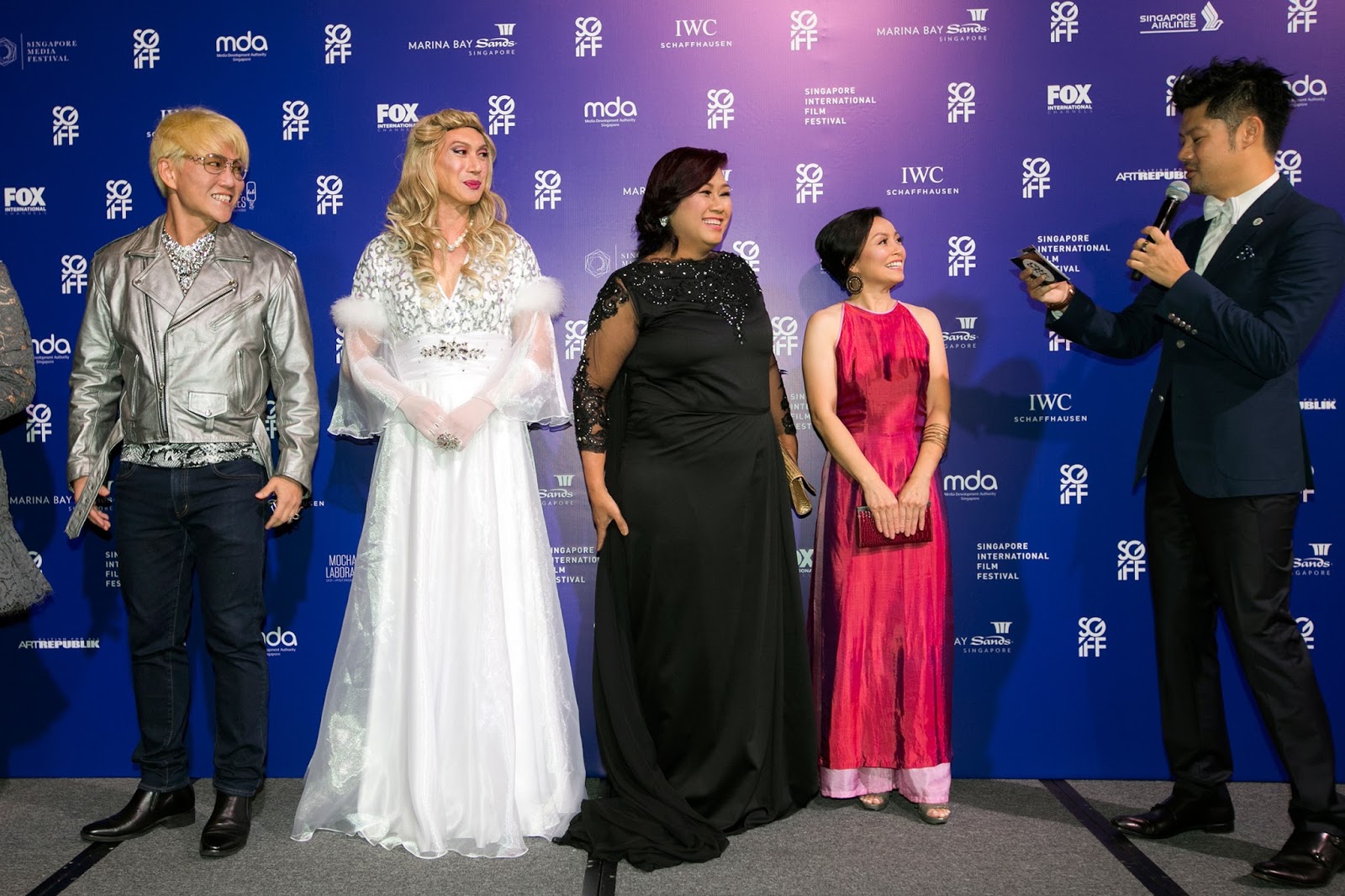 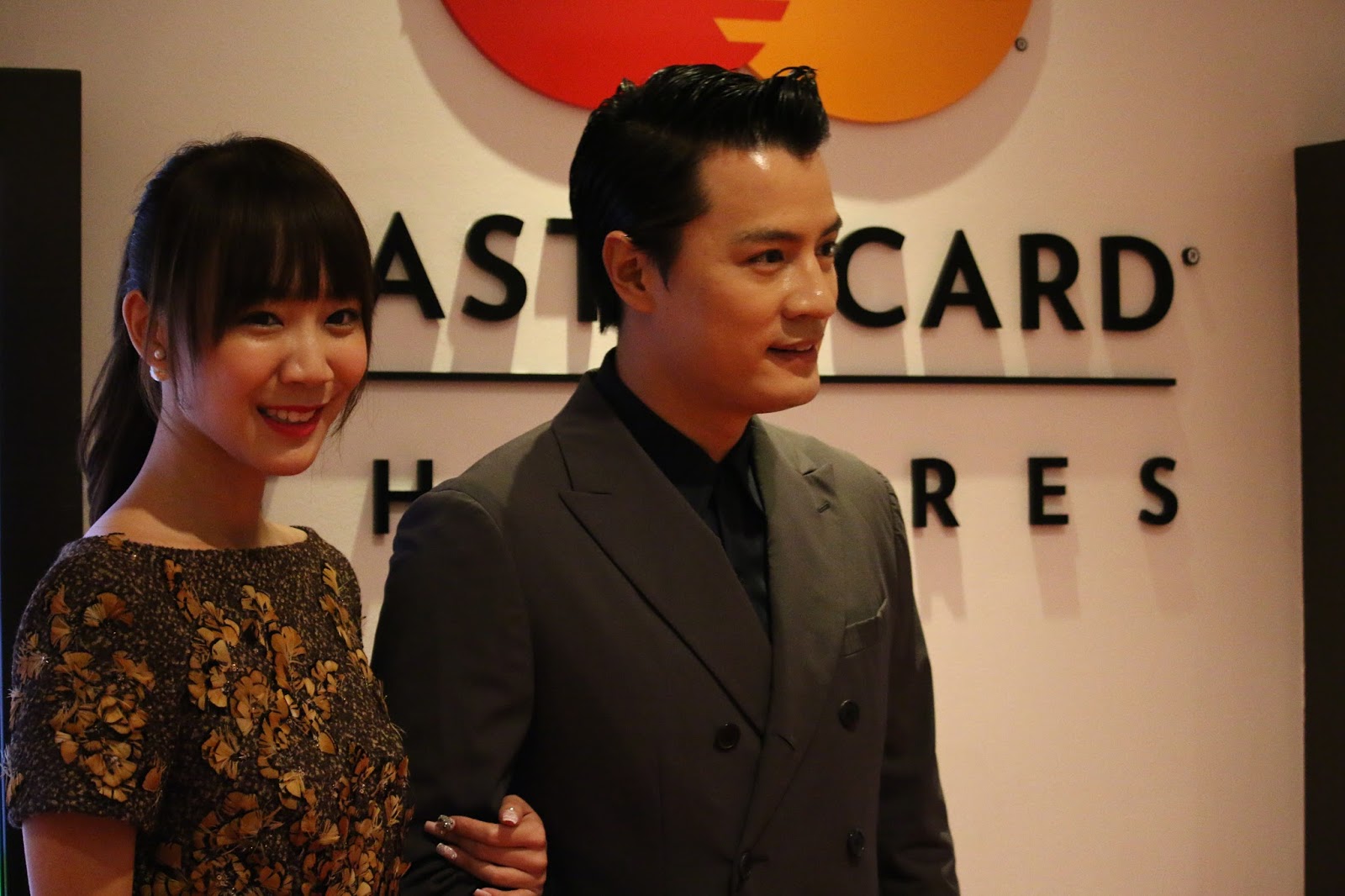 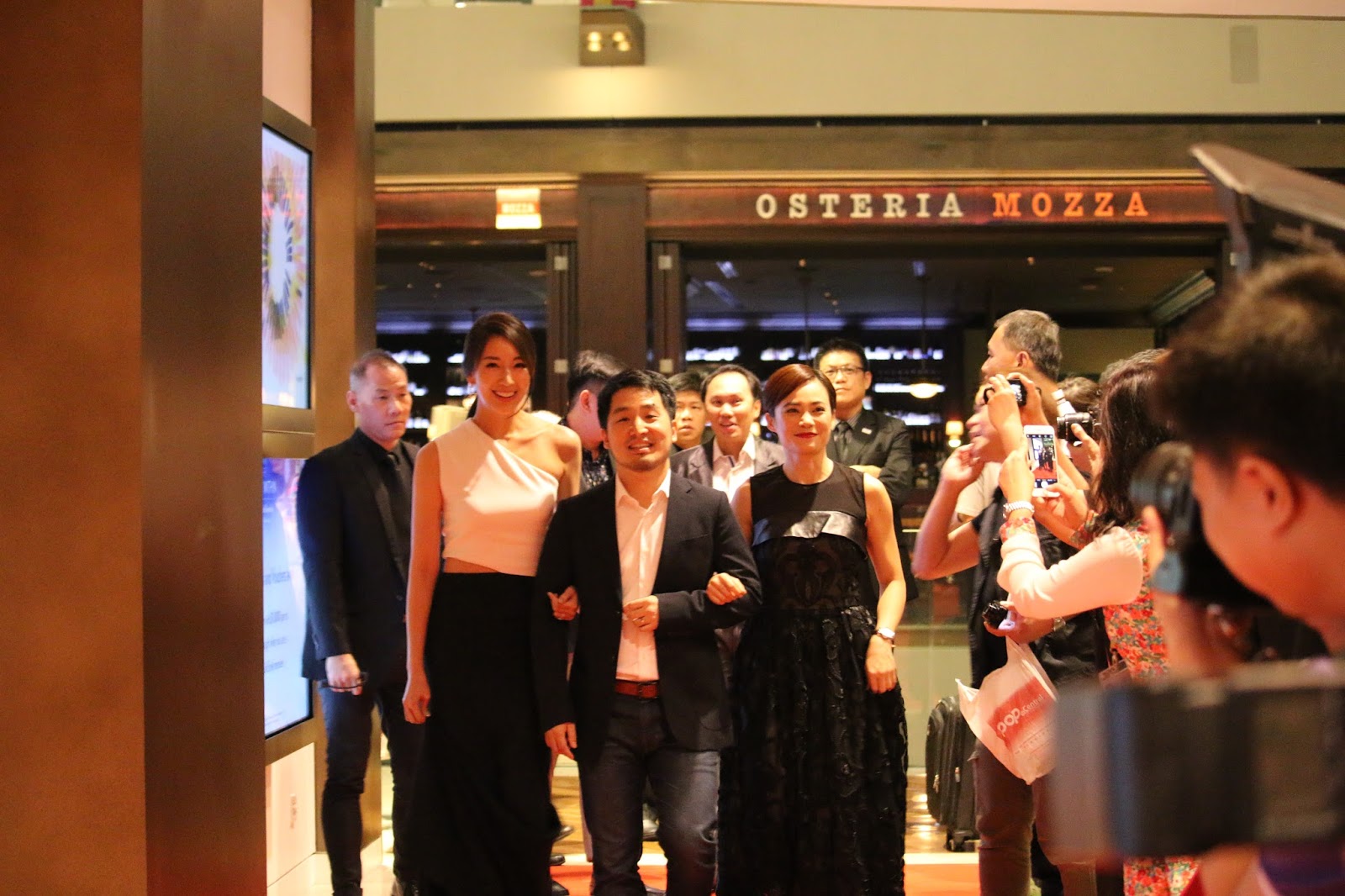 From the red carpet of the SGIFF's Special Presentation: In The Room.

Award-winning local filmmaker, Eric Khoo and his international and local cast from In The Room brought much fanfare to the red carpet at Marina Bay Sands. Taking centre stage with him were personalities from his latest film starring Josie Ho, Choi Woo Shik, Lawrence Wong, Ian Tan, Netnaphad Pulsavad, Wasurat Unaprom, as well as Michelle Goh.

As part of the 26th Singapore International Film Festival (SGIFF), the Special Presentation film In The Room centres on the lives and relationships of occupants in a singular hotel room through the decades and traverses Singapore’s past, present and future. This year also marks the 20th anniversary of Eric Khoo’s first feature, Mee Pok Man, which will be screened as part of the Festival’s Classics segment. 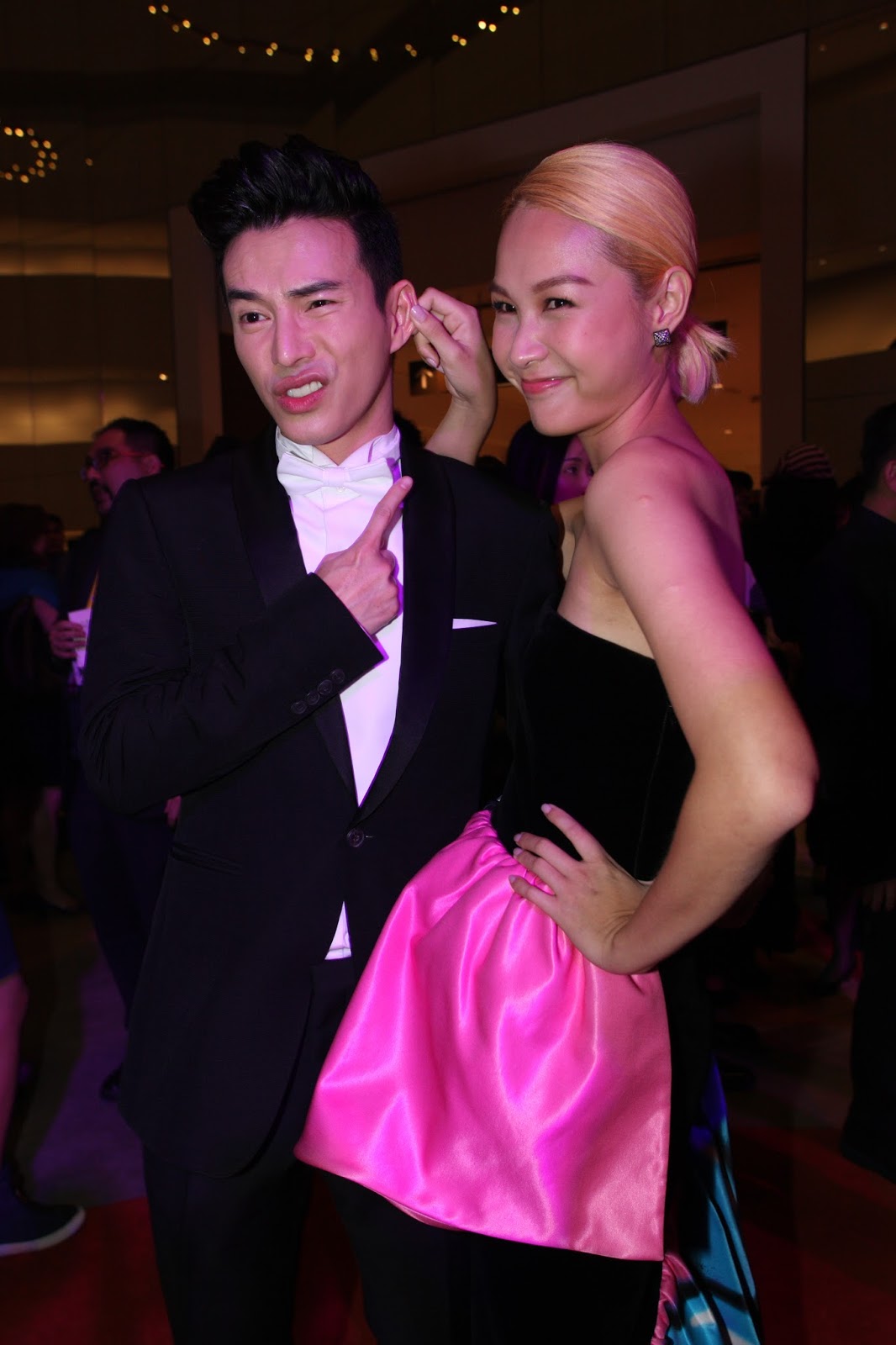 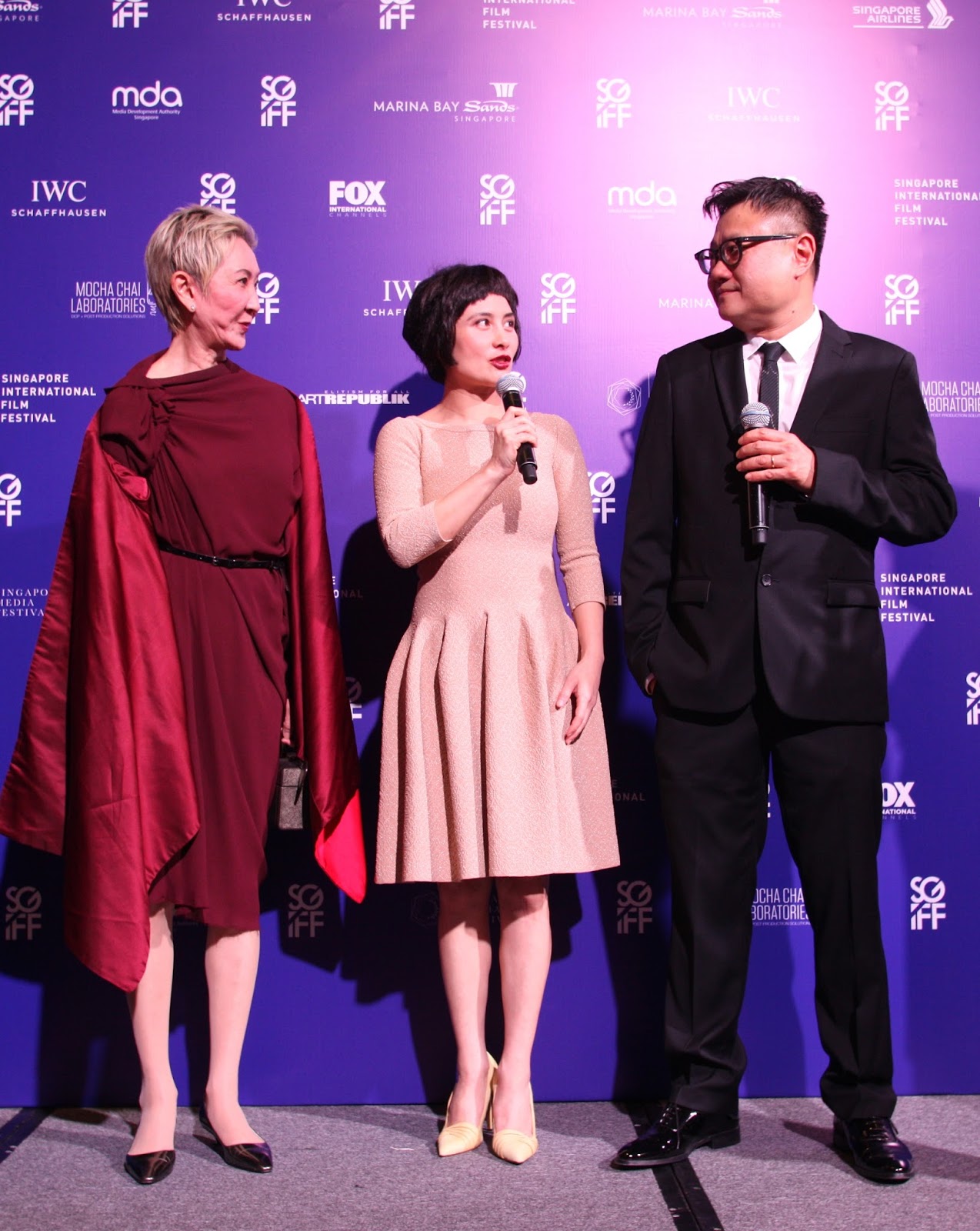 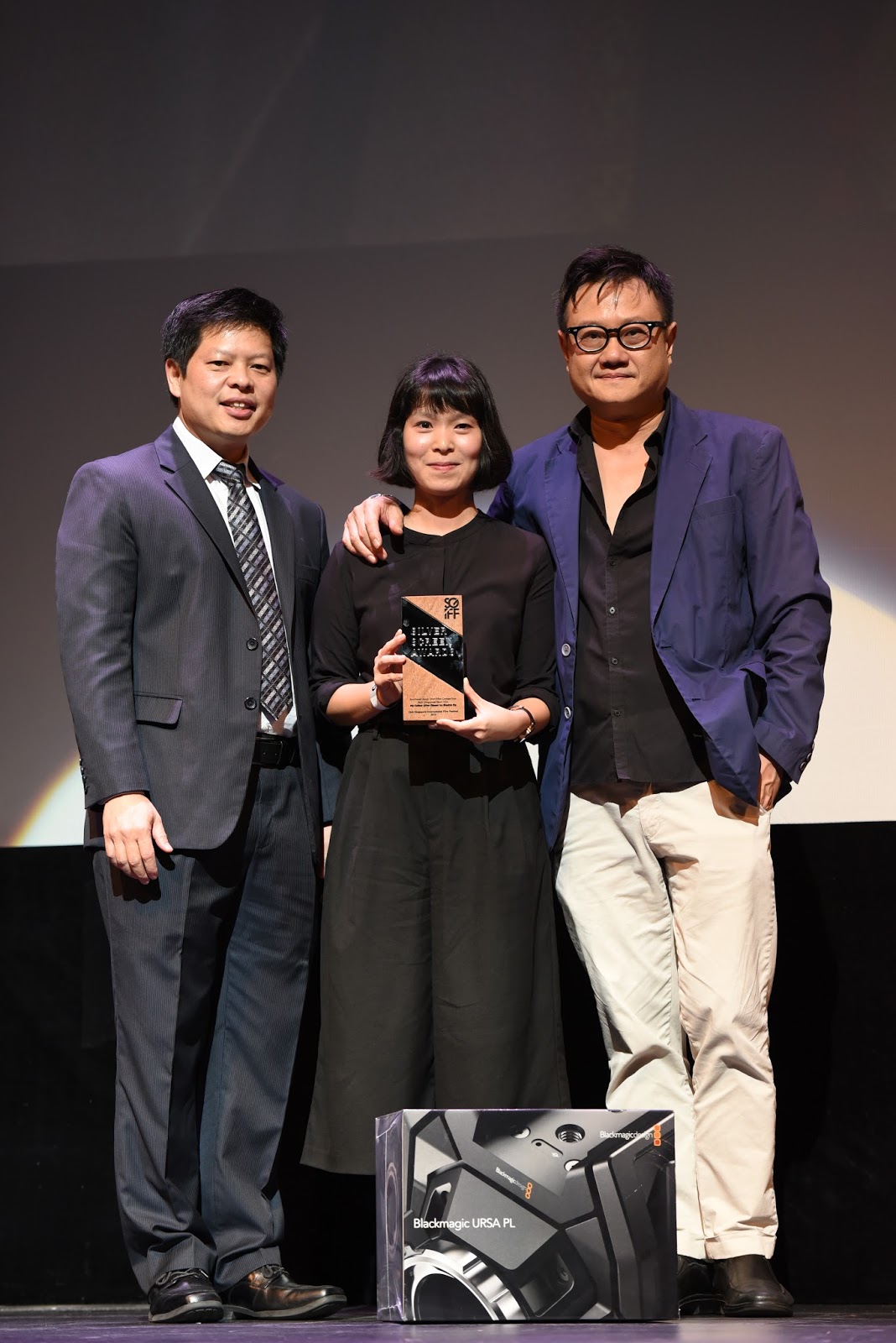 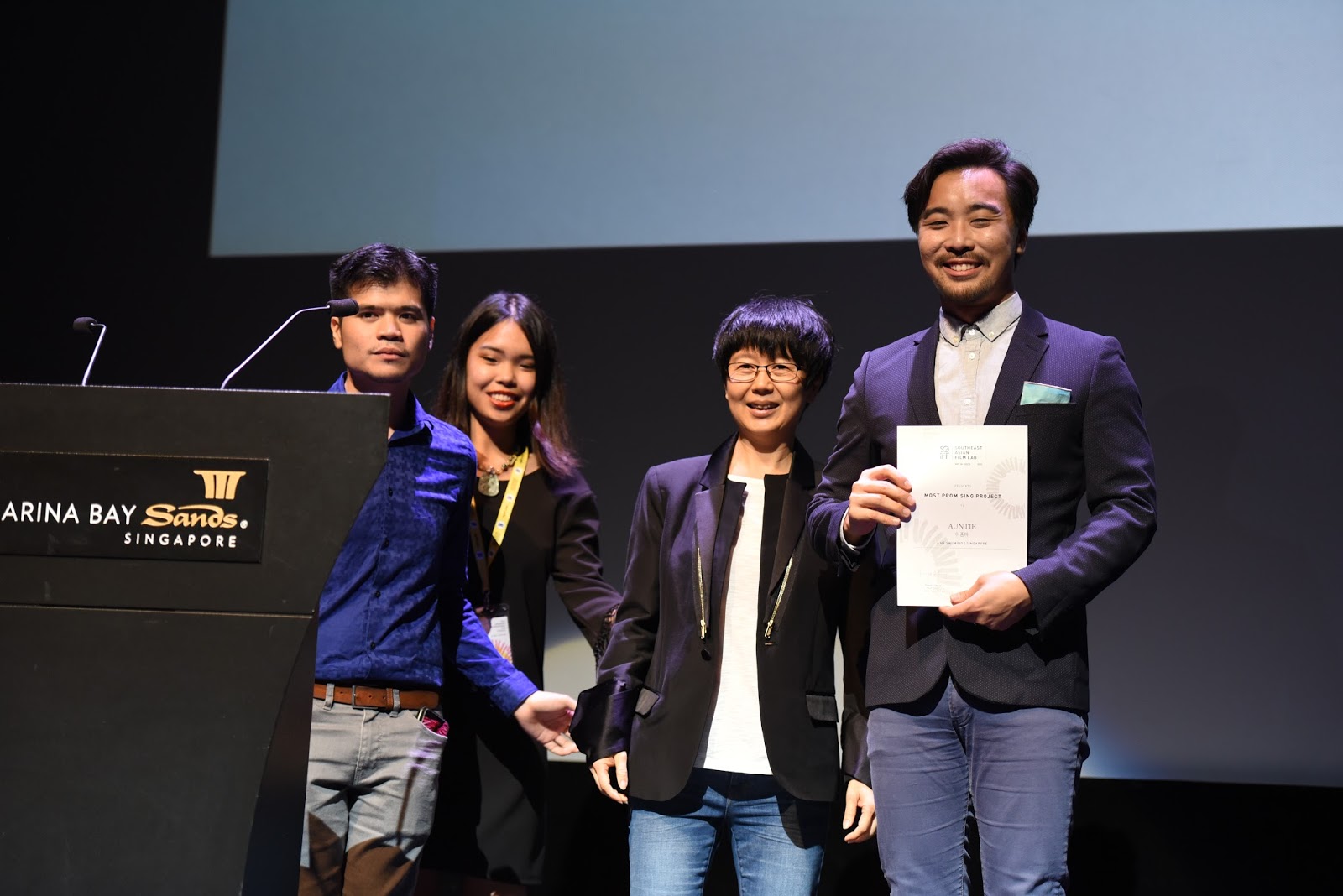 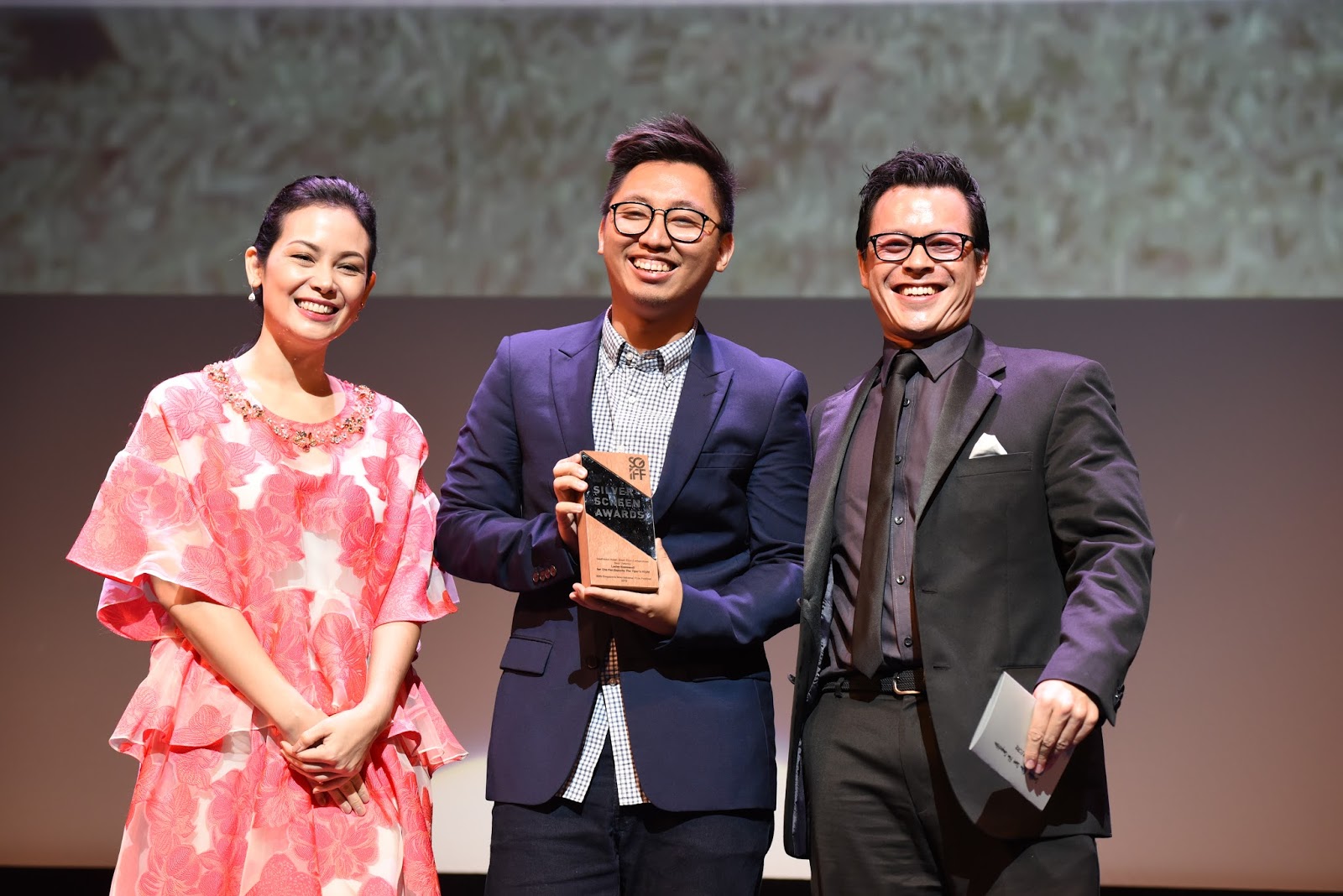 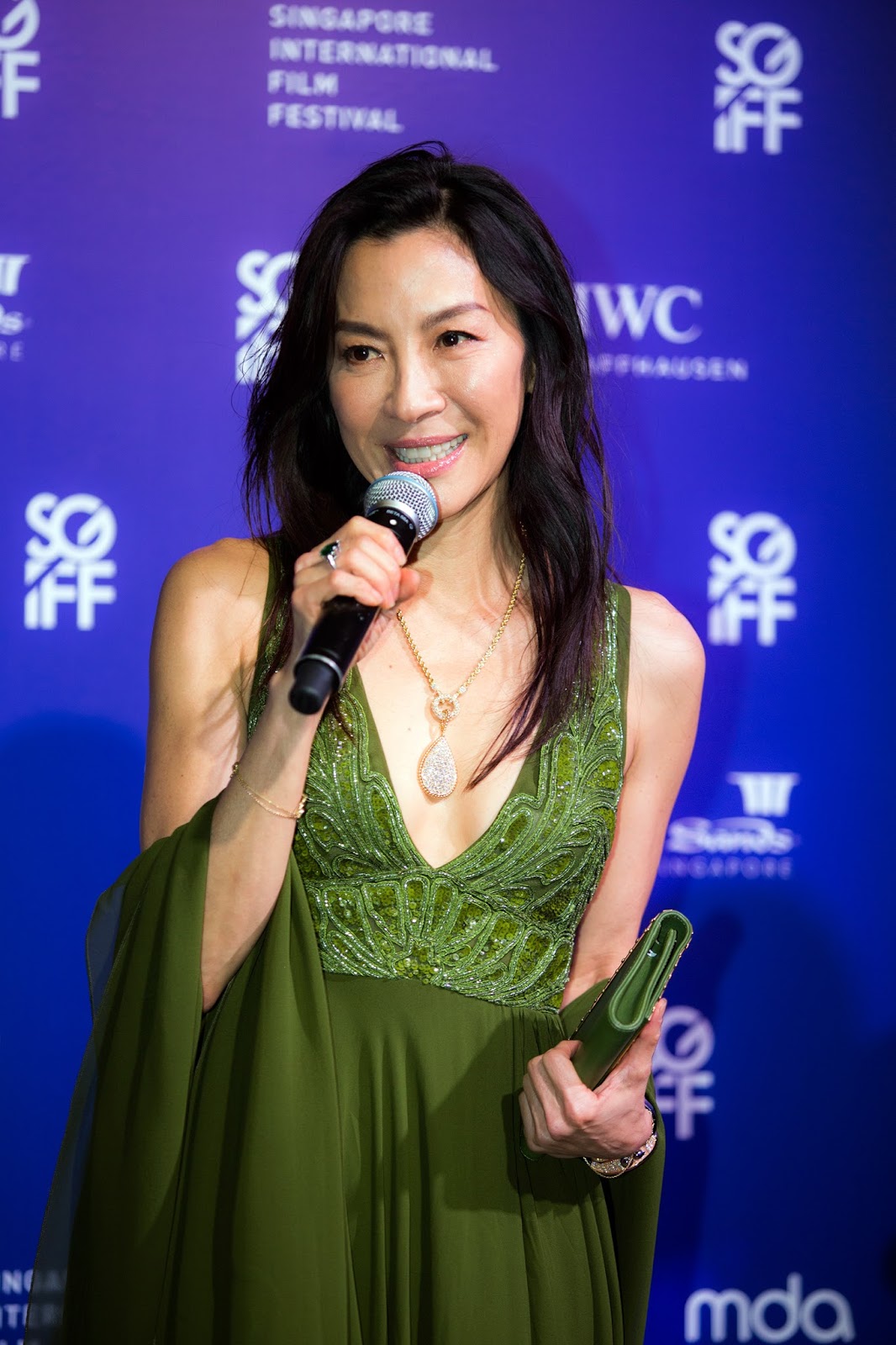 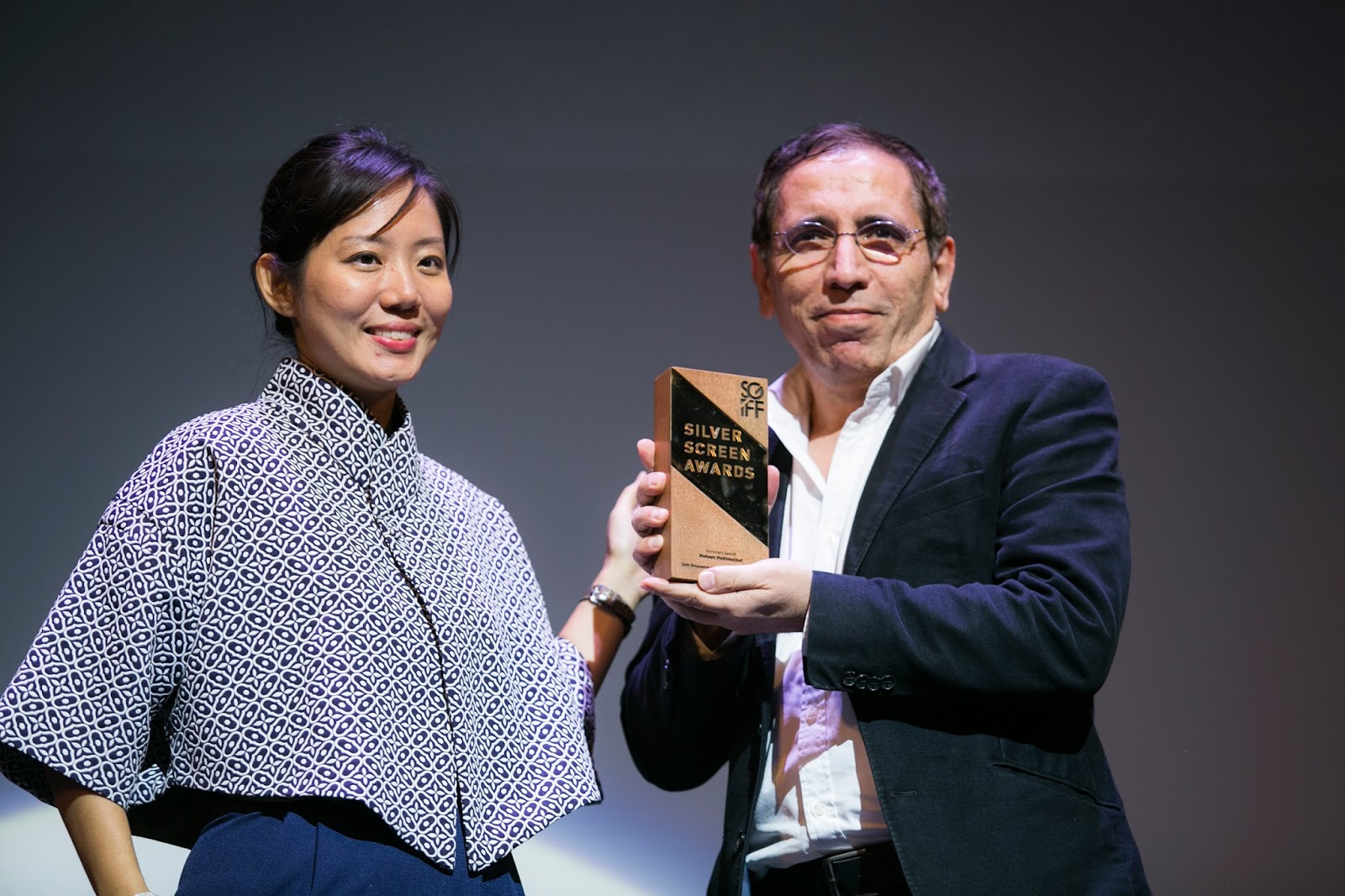