I am deeply thankful that this year I was given the opportunity once more to celebrate countdown overseas. It is not as easy as it seems to organize a trip where there were so many public holidays going on within the week - Christmas eve, Christmas, boxing day, new year's eve and new year's day. 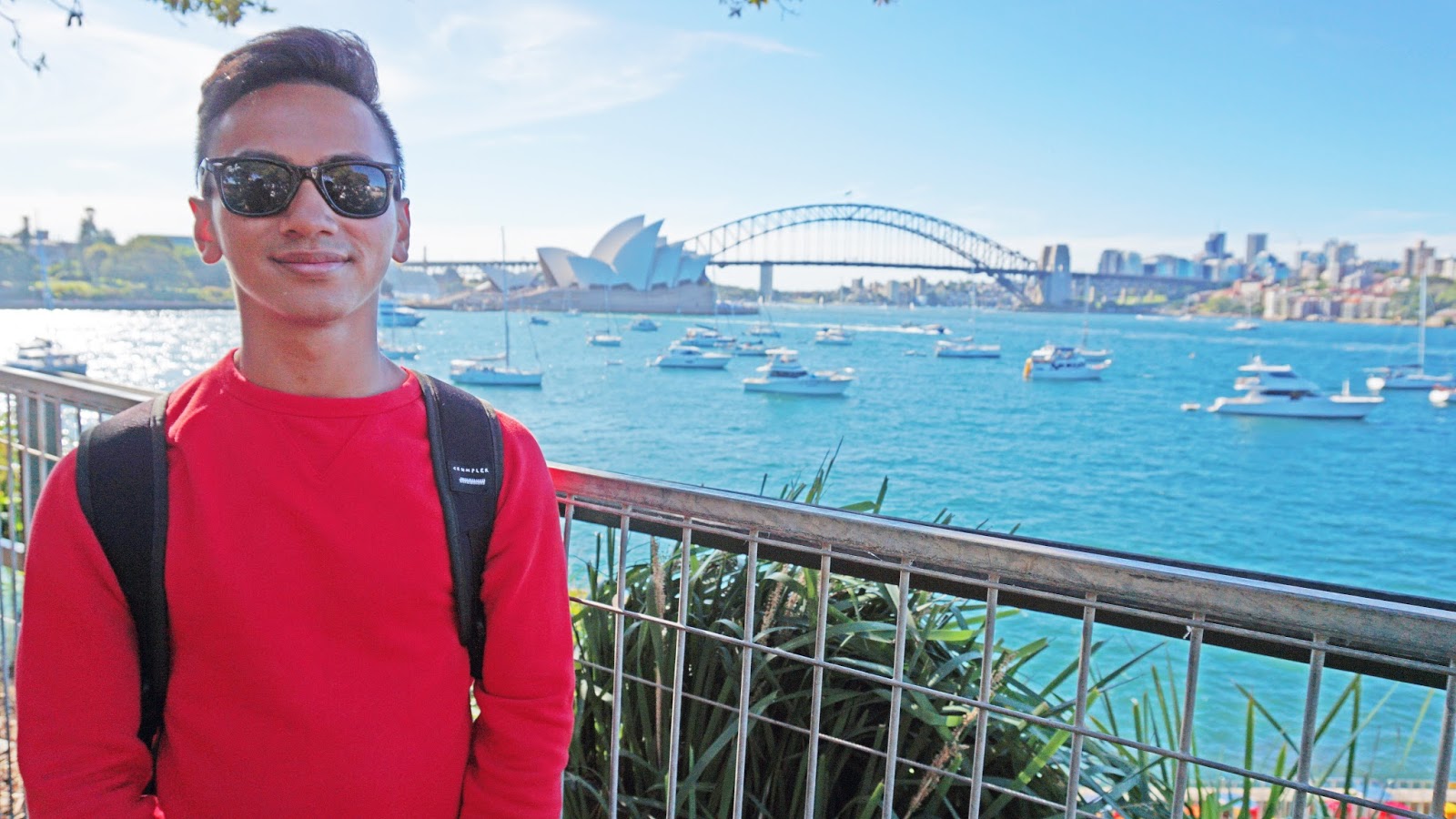 There were a lot of considerations that need to be made - it was either the shop or attraction that was not open, or they simply miss out your booking just because you did not call to confirm earlier. If payment had been made, did not that mean I have confirmed my reservation because I have put my money where my mouth is?

There were ups and downs to that and definitely not as easy as bringing your luggage over and expecting things to go as smoothly. Surely, going for vacation is not for the passive milksop.

Nevertheless, I have always counted my blessings throughout. Great company, particularly one of my best friends who have really helped me a lot not only in navigating during the trip but also providing comfort in times of need. So I am particularly grateful for that despite going through a rough road along the way.

Word has it that countdown in Sydney is so massive it expected over than one million visitors last year. While the number is wondrous to some, it does feel a bit like a mess. Not that I did not enjoy the fireworks because it had two timing, 9pm and 12 midnight. So we had to scout for places to get the best view and that was probably the toughest decision I had to make that year. I mean, there were so many vantage points, but most of the vantage points were obstructed by either building, tree, or the people in front of you. So while over a million of visitors came down, probably only less than a fraction got to witness the one near the major landmarks which is the Sydney Opera House and the Harbour Bridge. They have a supposedly clear vantage point on Mrs Macquarie's Chair which was obstructed by trees. What you do expect at a park? Baron land?

There were cruises available for you to watch either one or both of the fireworks but we didn't have the confidence for video taking especially when the water at the harbour could be quite rough. I could not be sure of my steady hands on shaky waters. We considered restaurants but they were too steep for a less than 15-minutes fireworks. If it goes along the supply and demand curve, what can I say in a free economy! I mean, does the pyrotechnic get more colourful if you pay that much? Is the food really good for that such price?

I admit I do get green of those who were on the yacht, or on the restaurants by the bay but I also believe in blessing in disguise.

If that day taught me anything, it taught me to work hard and own a bloody yacht. The restaurant per pax is considerably same price if you had paid to be on a yacht party on that day. How ridiculous can some things in life priced? Dollars and sense sometimes just do not match. Just sometimes. 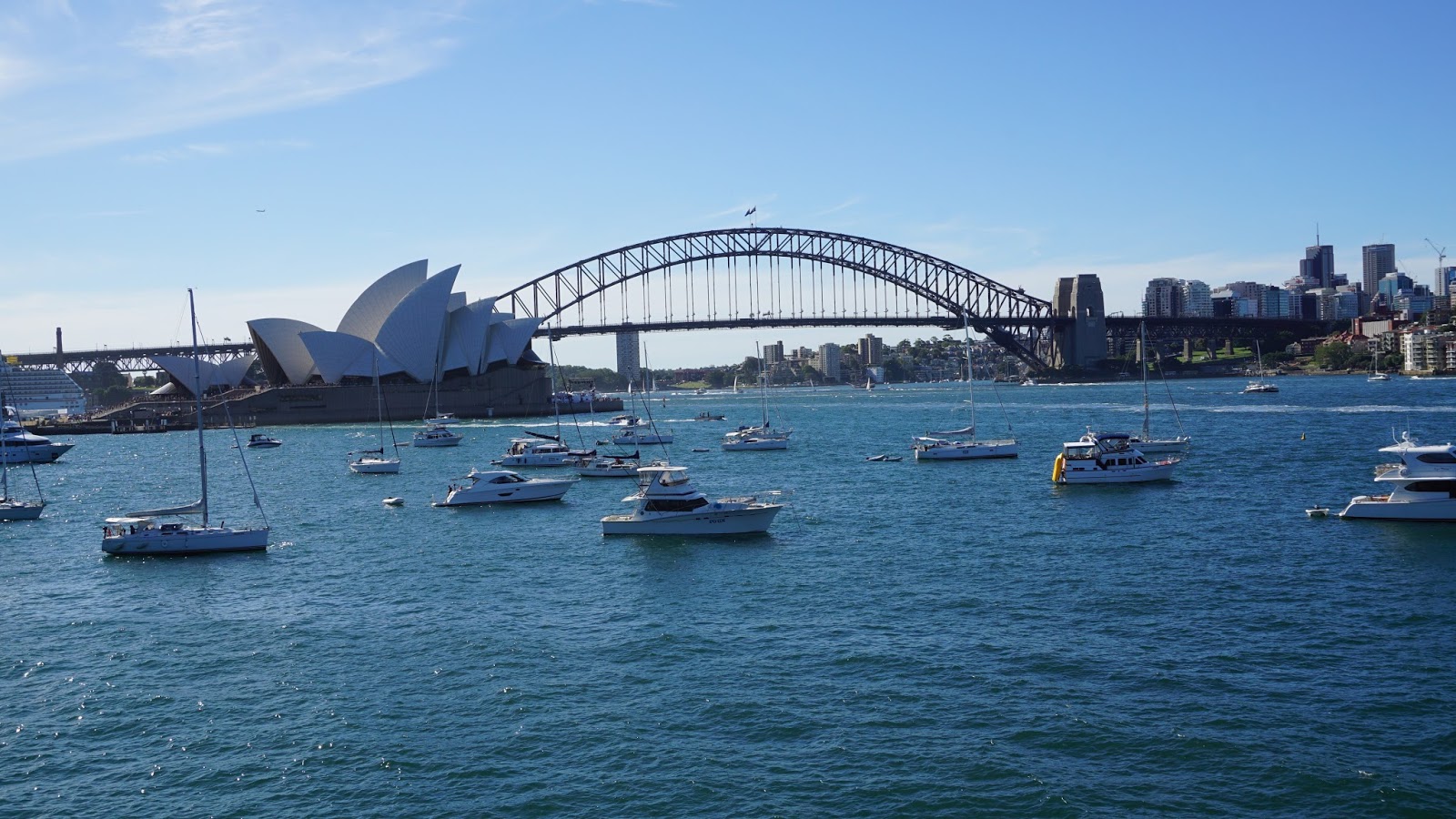 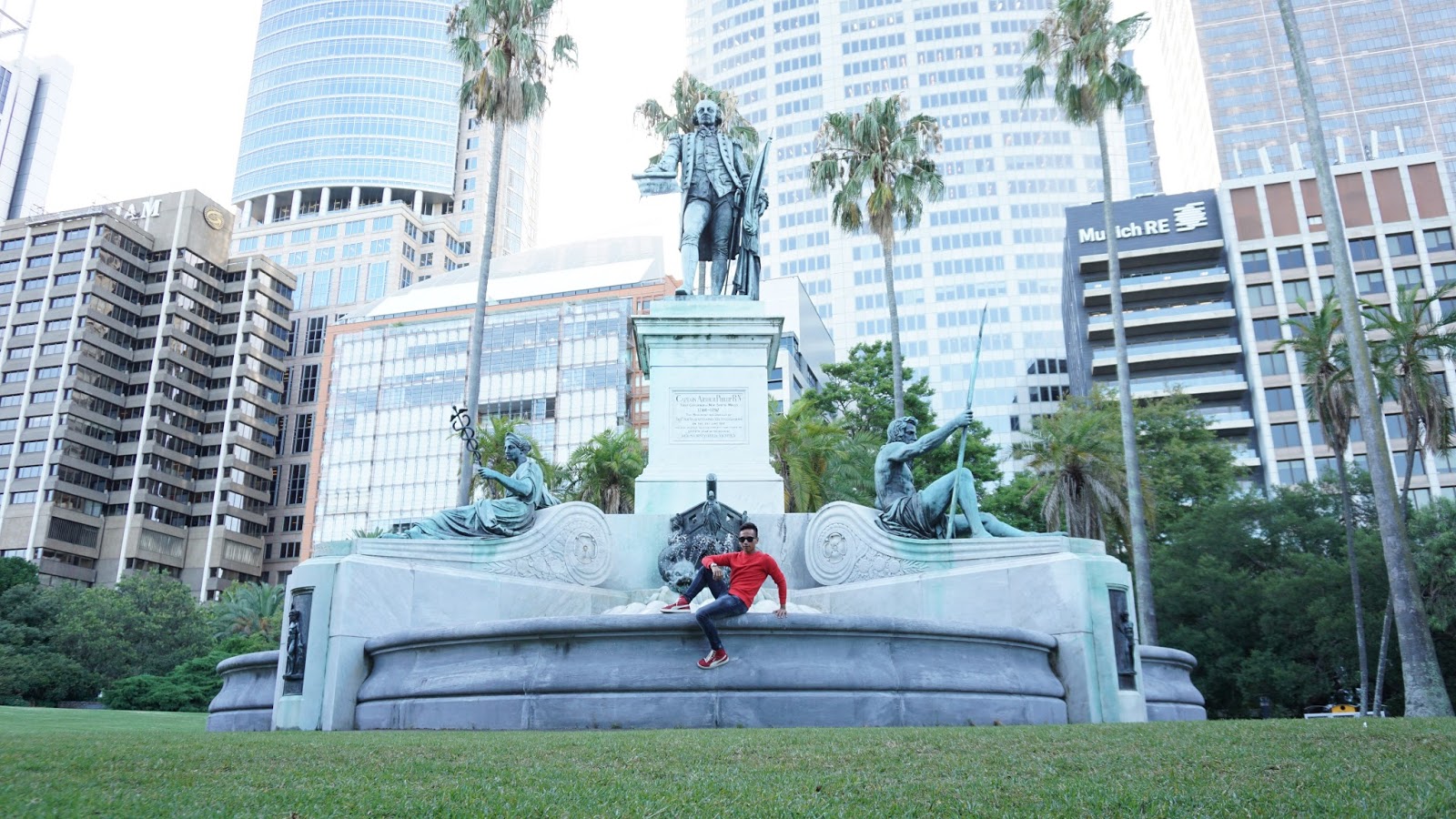 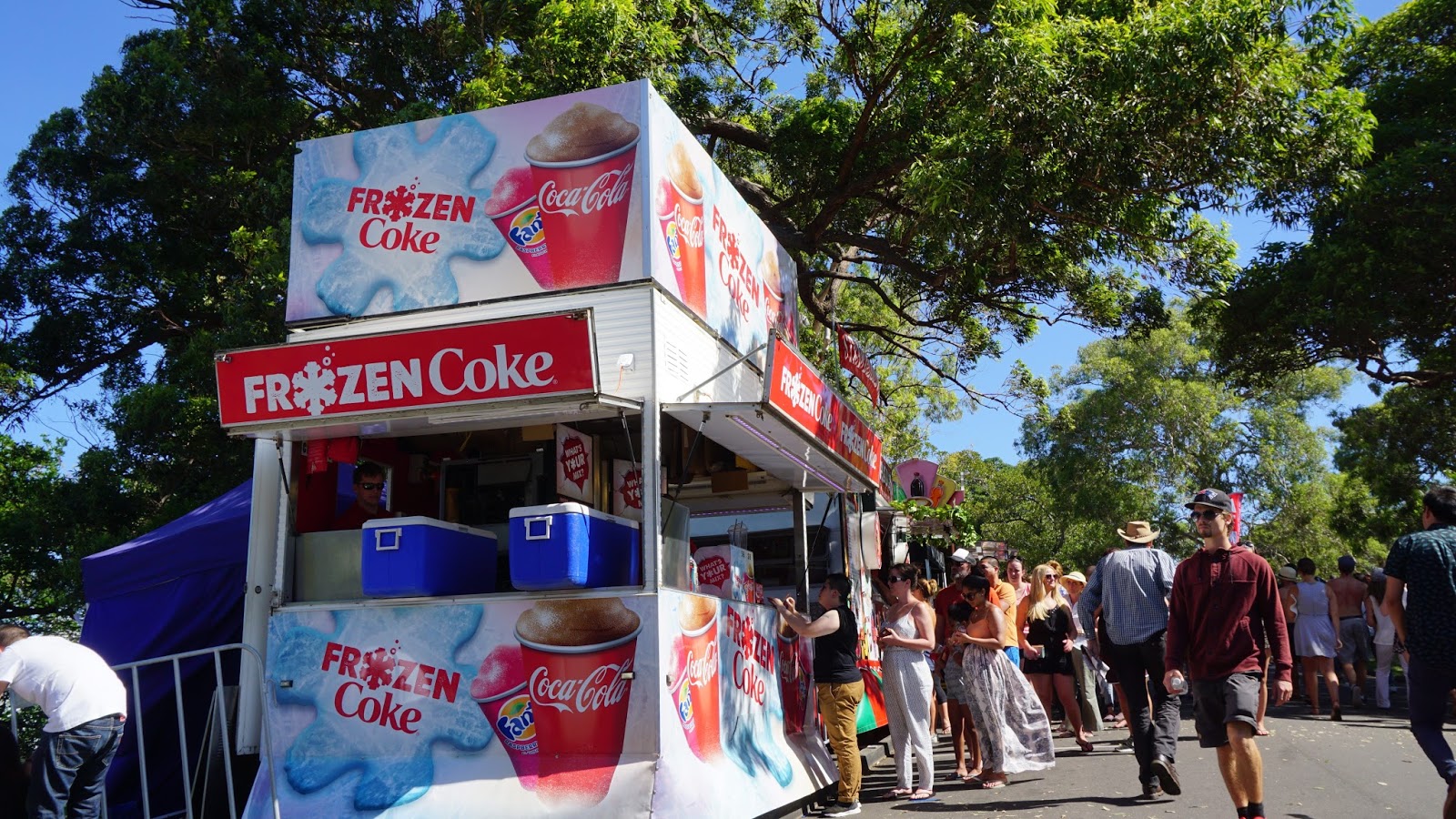 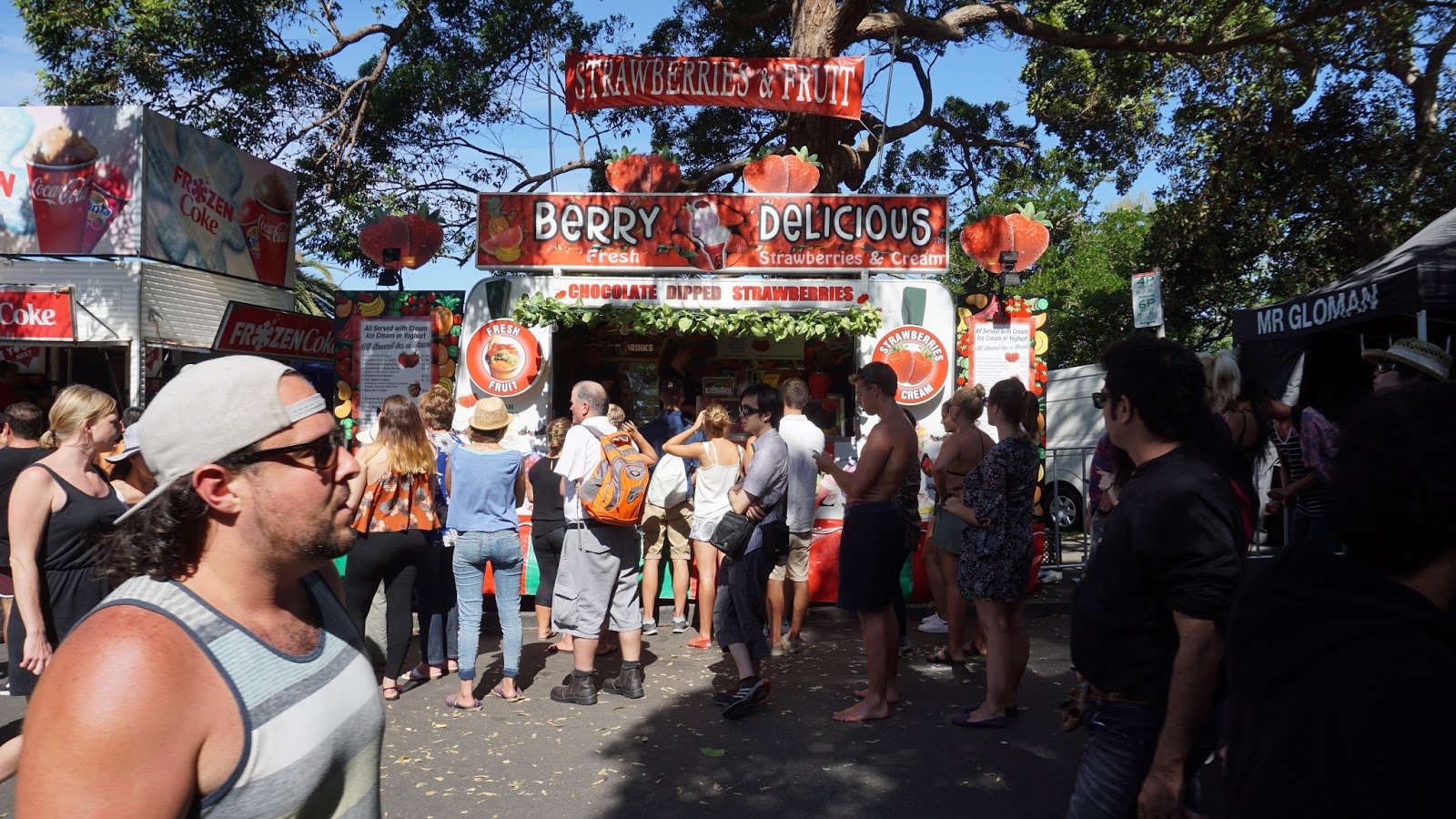 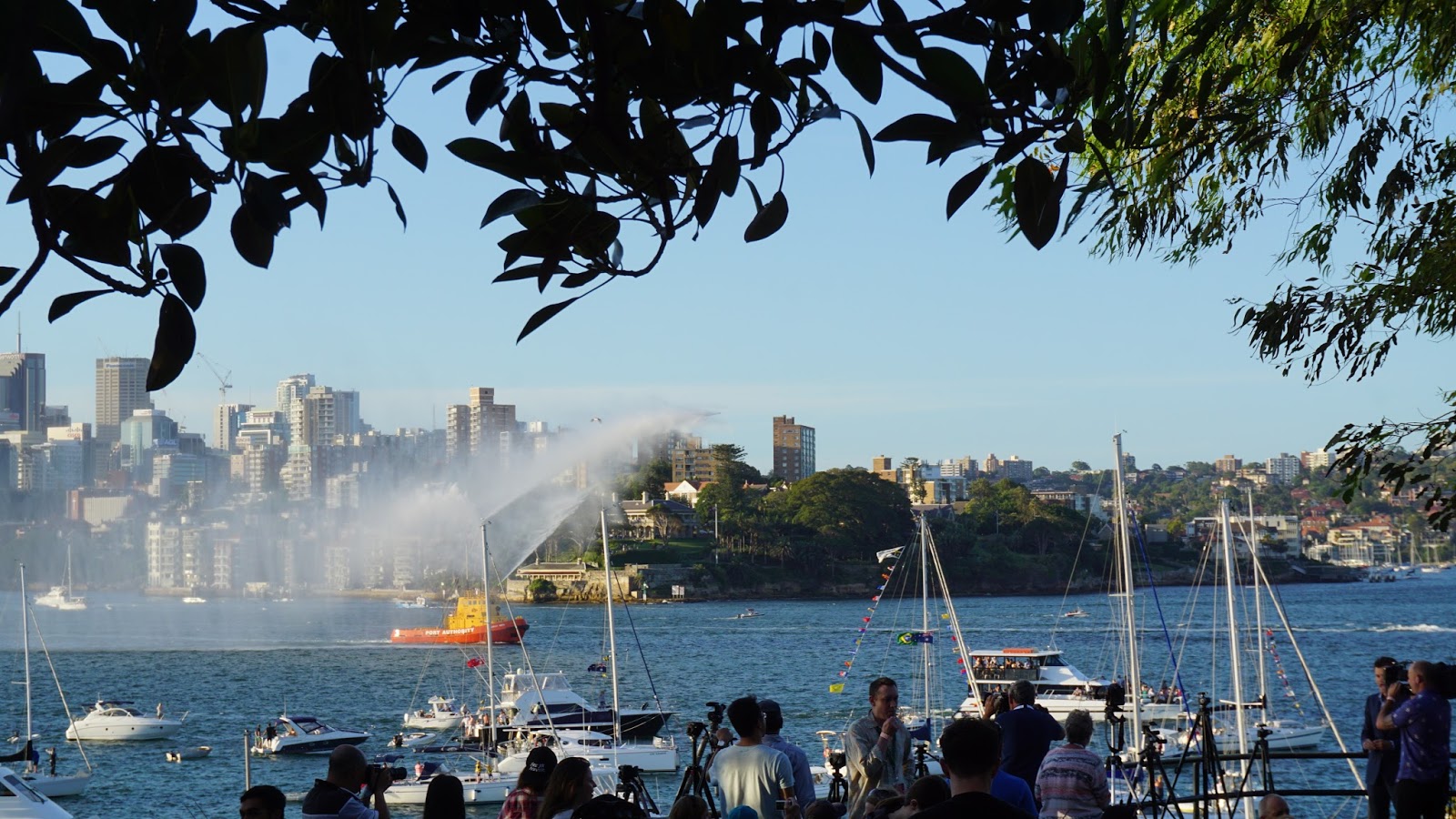 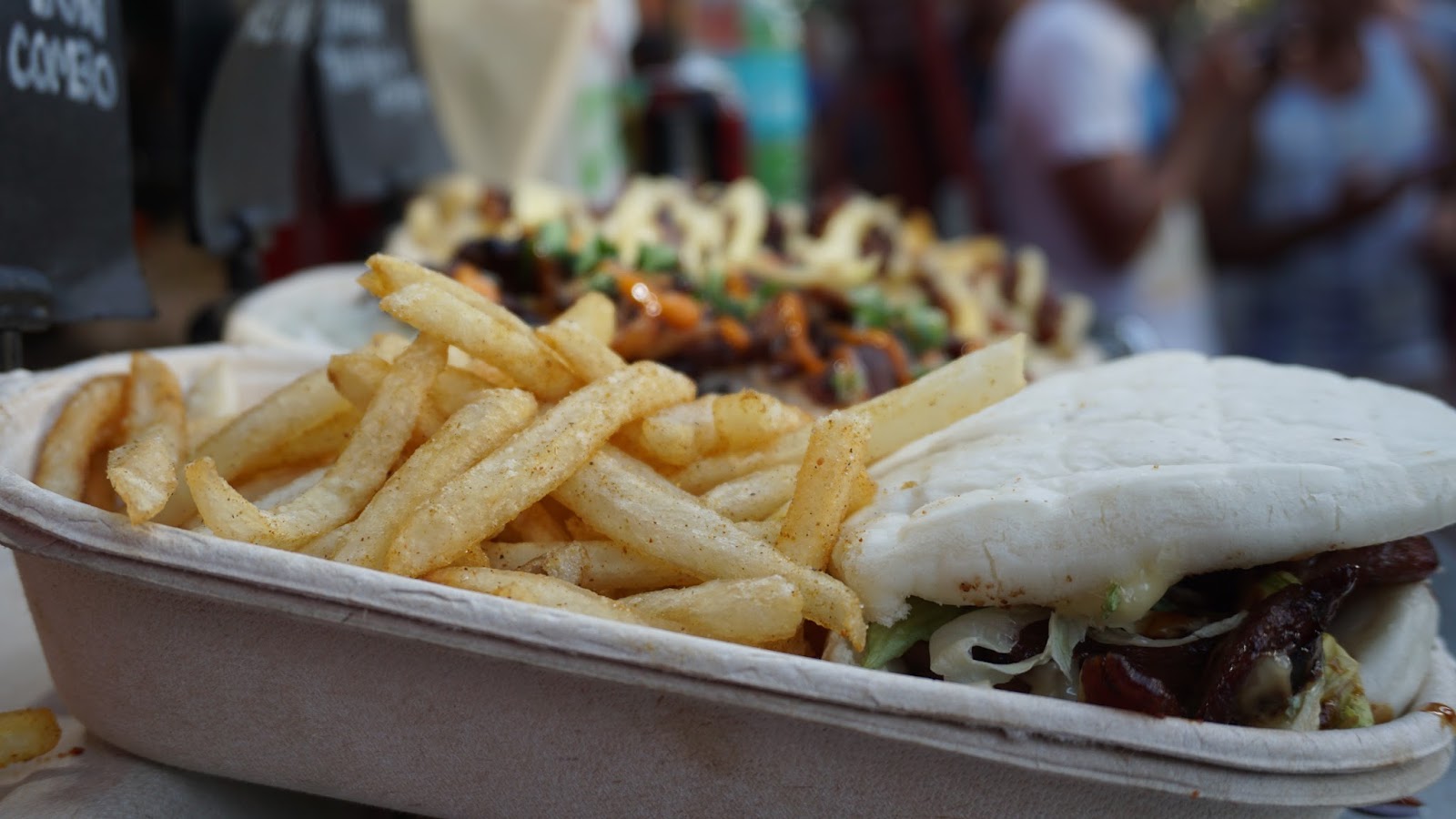 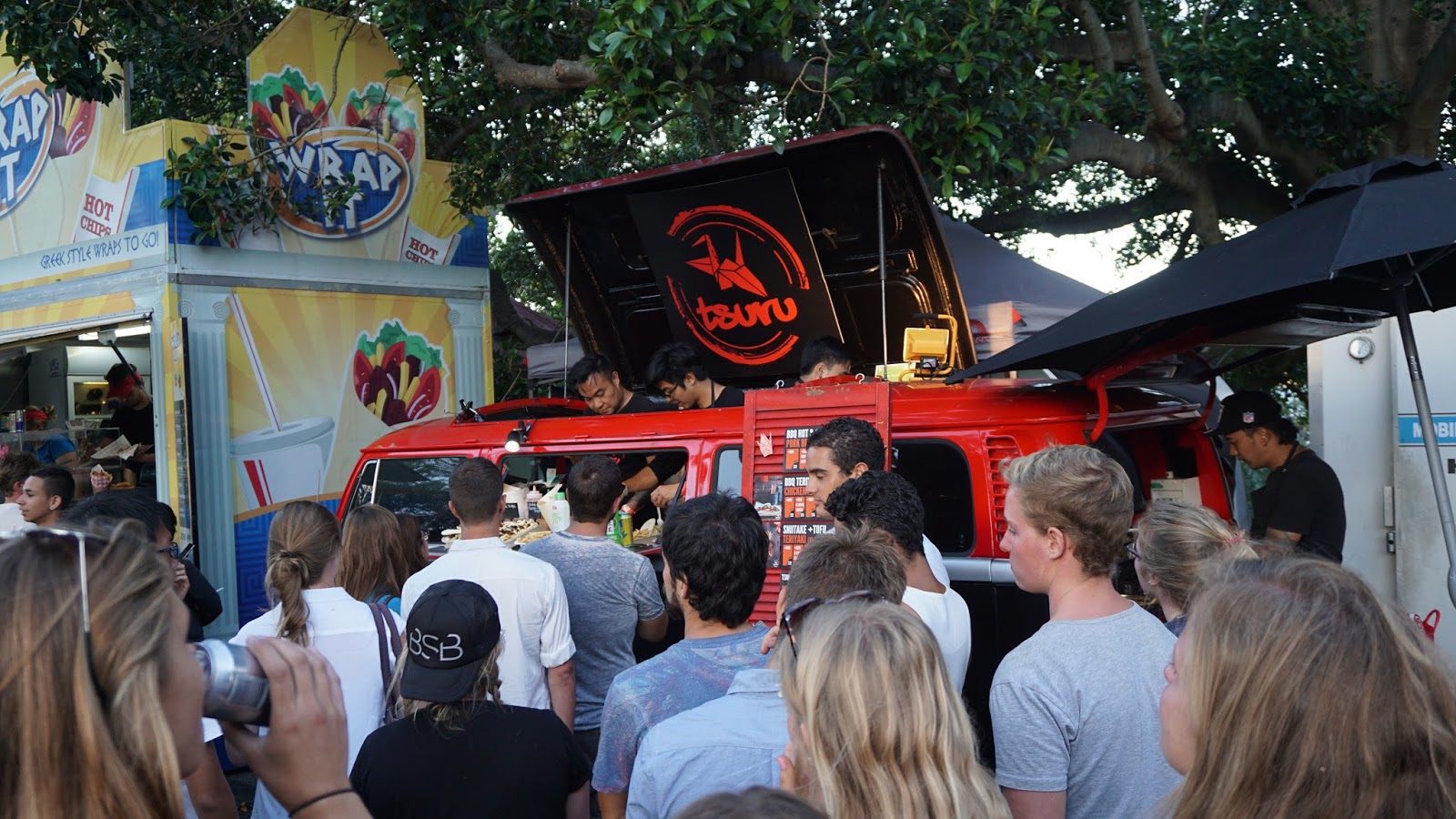 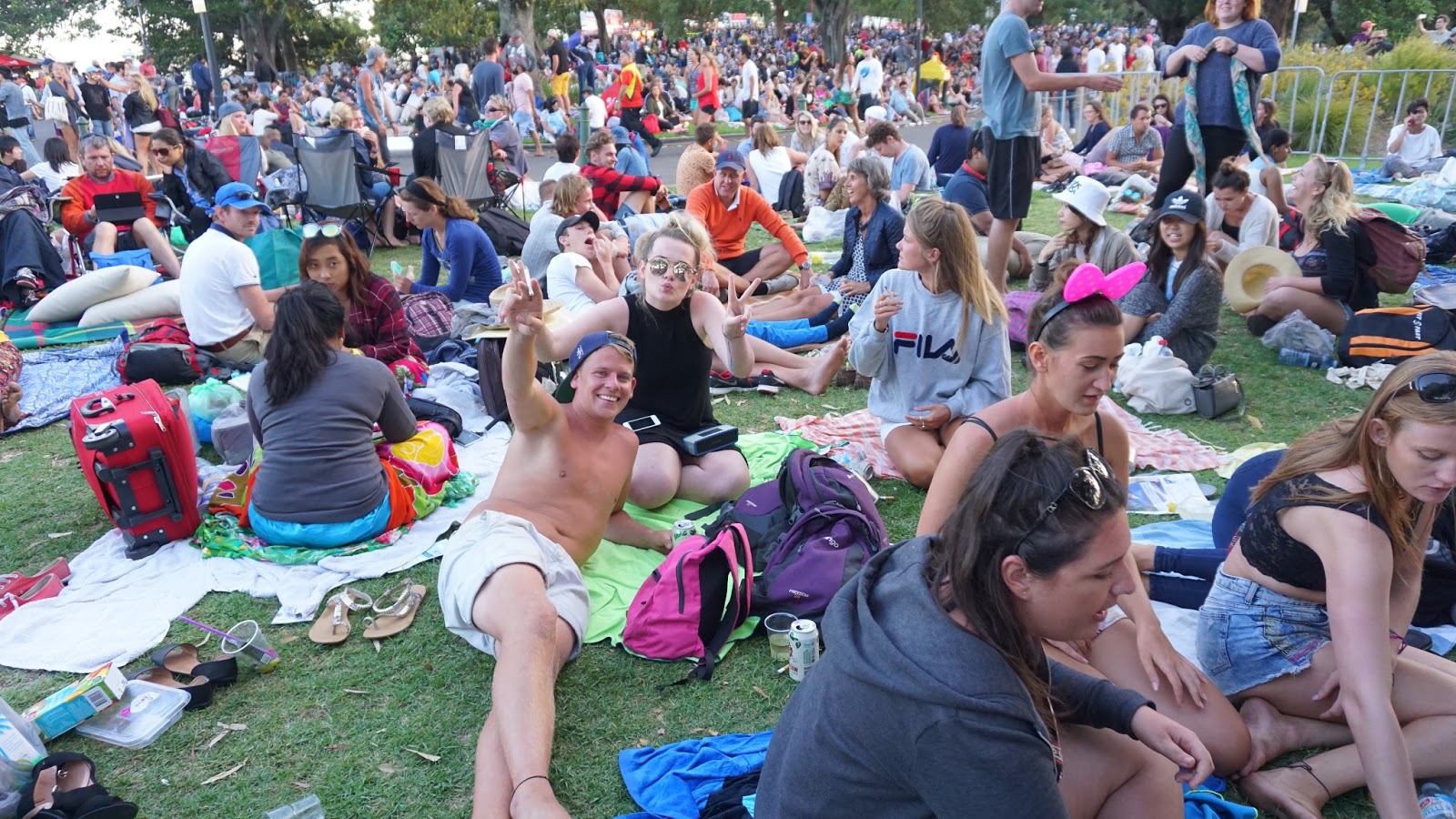 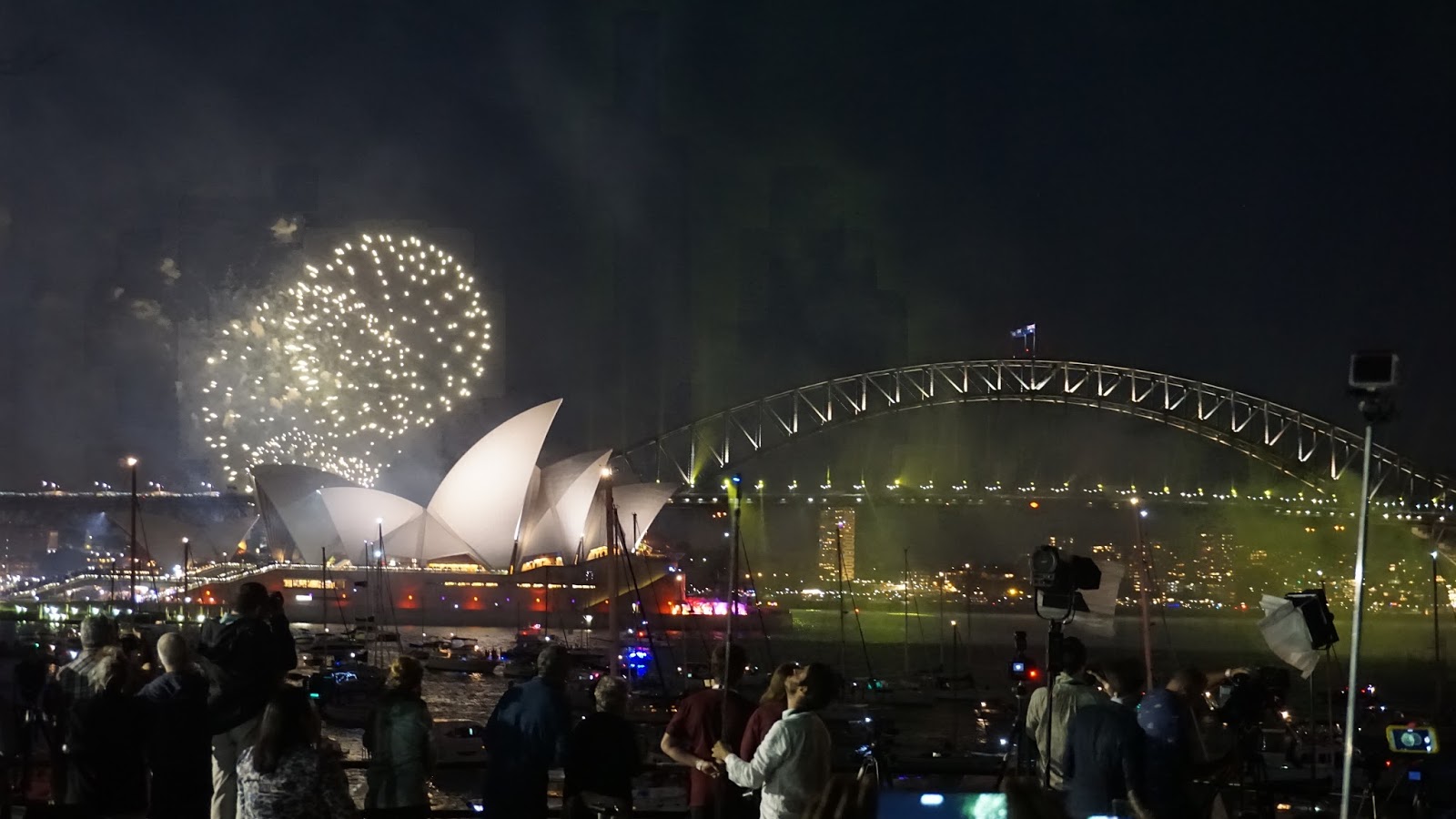 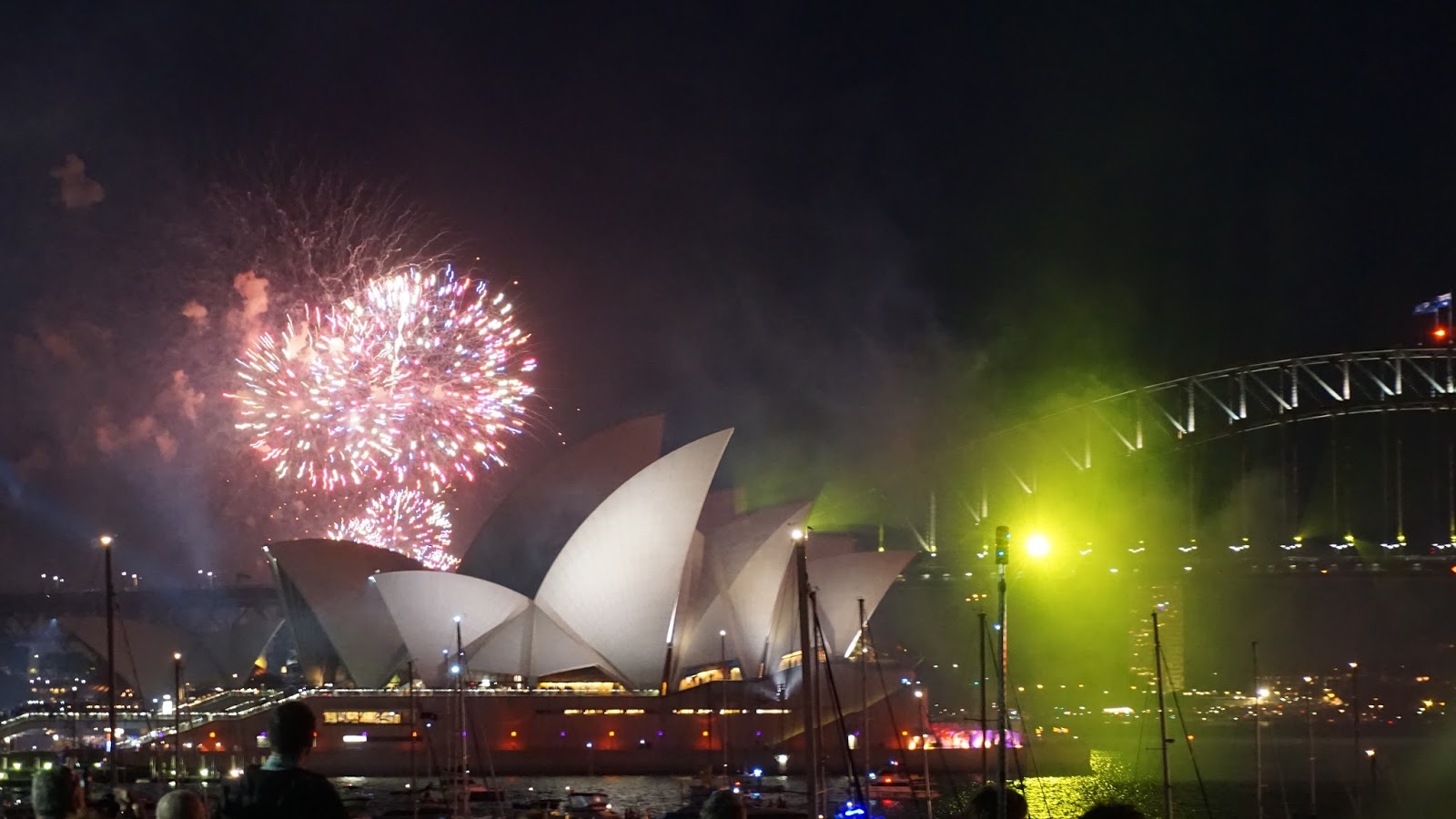 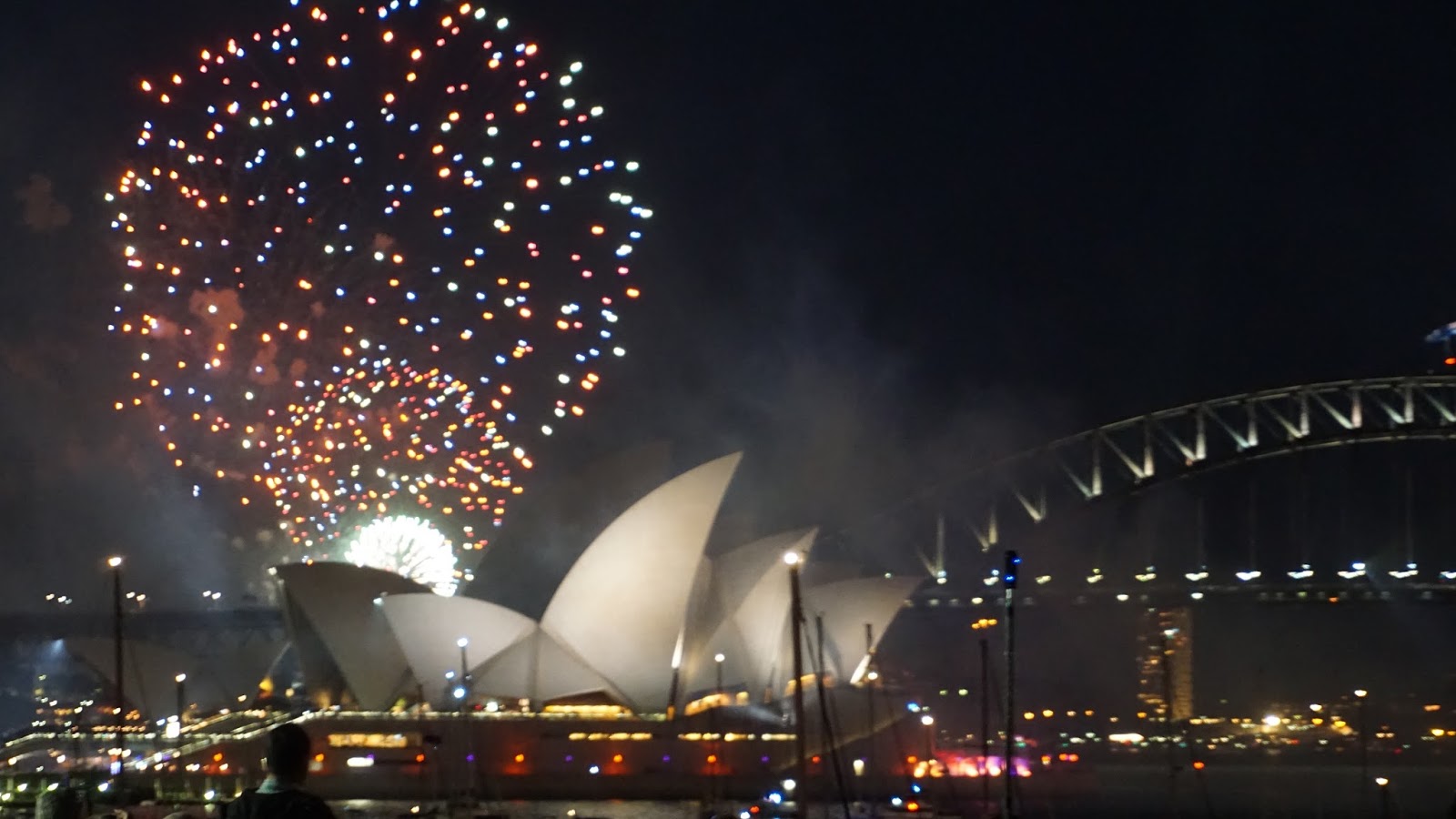 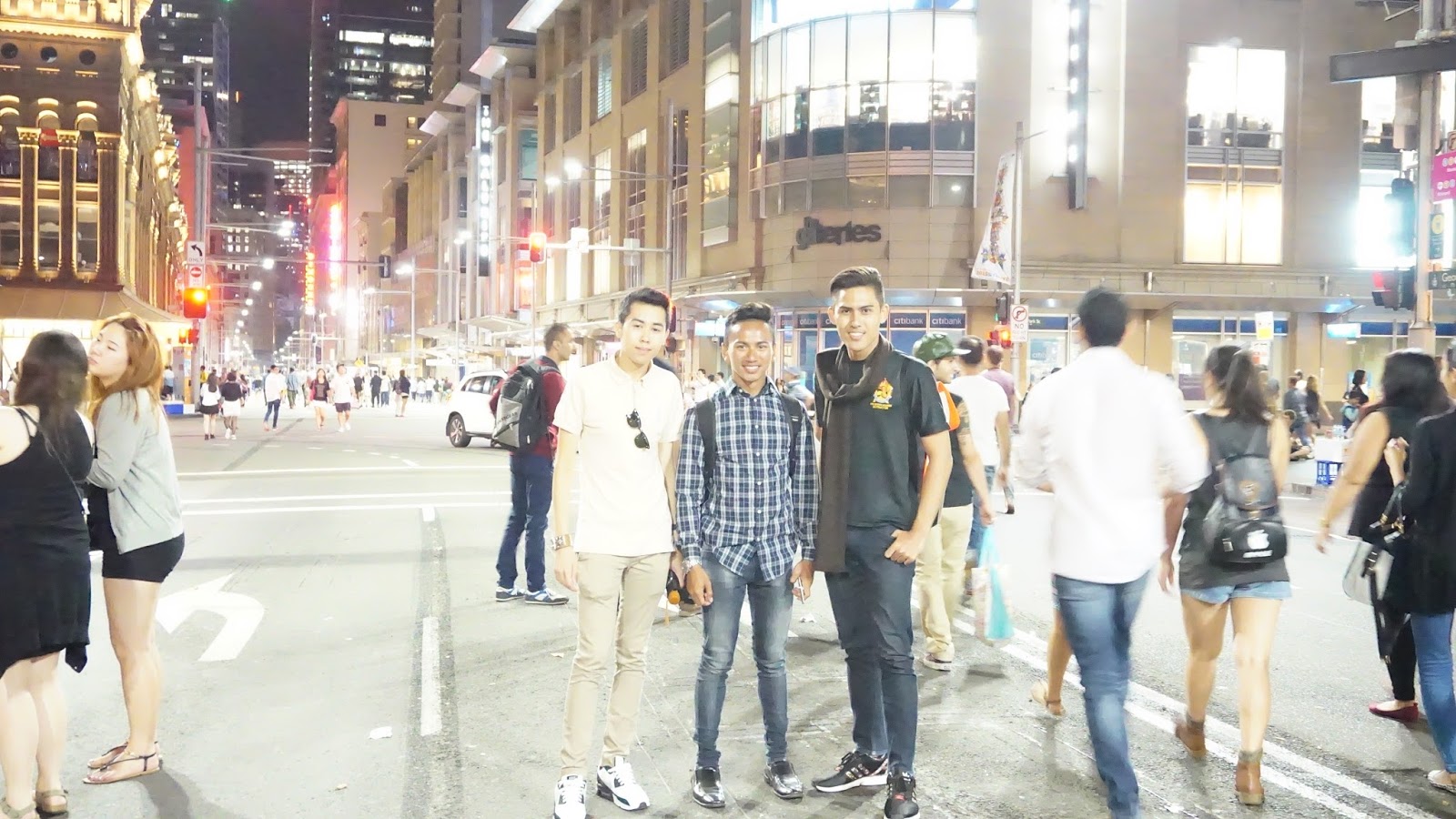 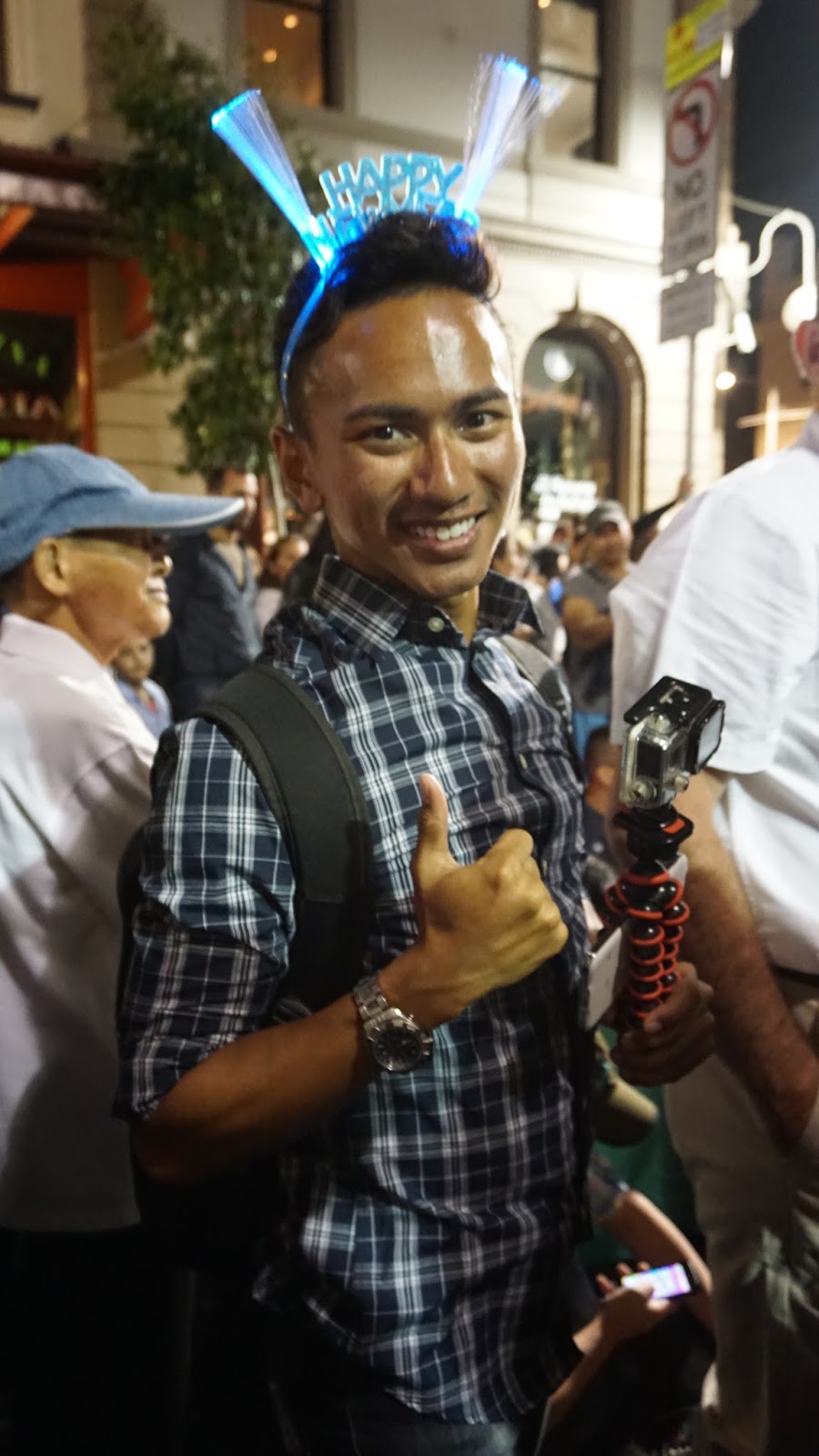 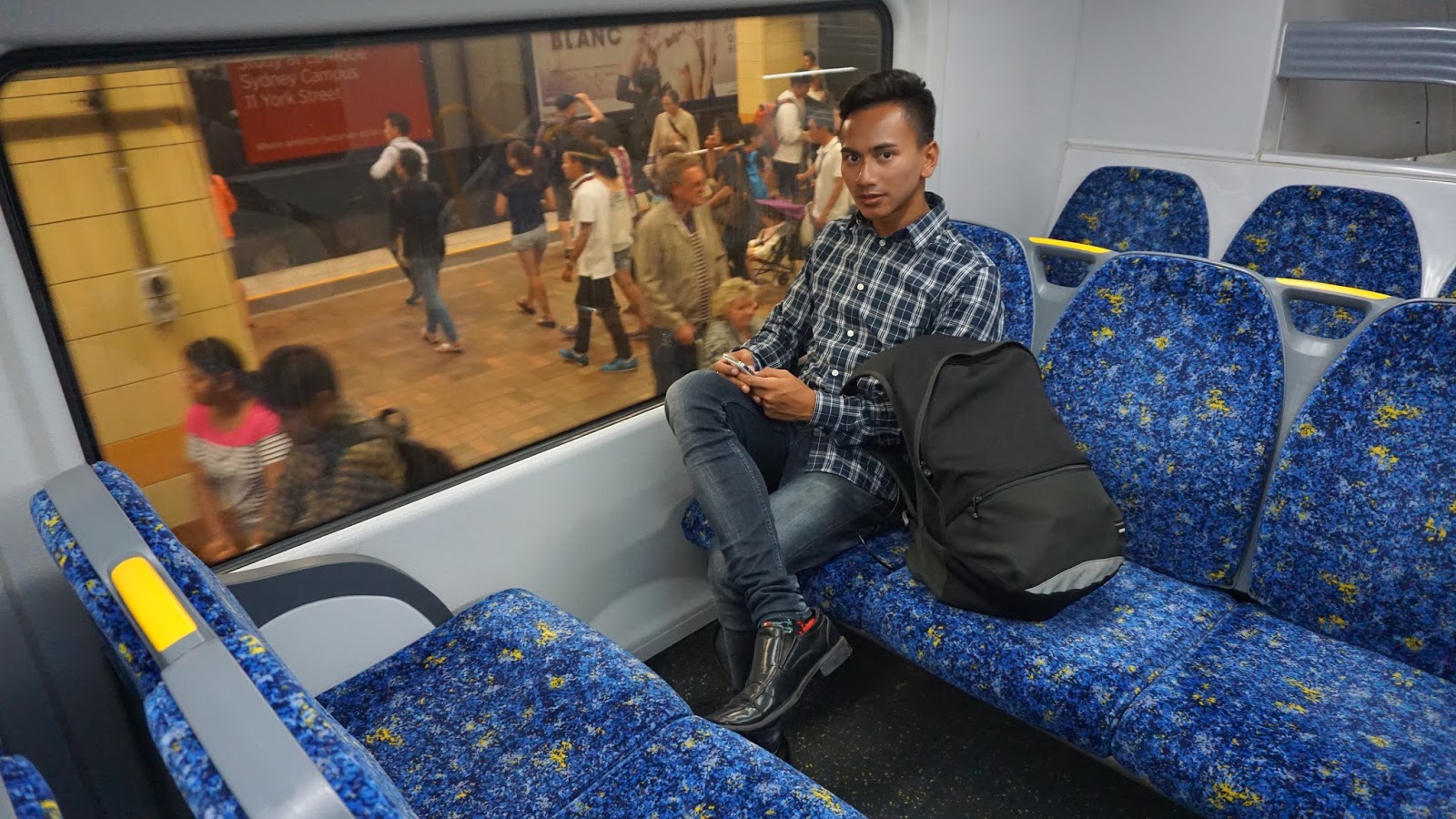