A Day at Singapore Zoo and River Safari

A way to take a break from all the stresses in life is to visit the Singapore Zoo! Just look at how the animals lay back and relax, get fed promptly, putting us abled bodied and thinking creatures to shame.

Some of us do not even get to eat on time, let alone have enough food!

There are some things that I love about the Singapore Zoo. It is rated one of the best in the world for several reasons. For one, it is clean. So clean that it is hard to sniff any traces of animal stool around. It is as though there were hidden cleaners in the bushes that come out now and then to ensure we don't see them around! Not even in their habitat! No matter, you cannot rid of the animal smell. It is only natural!

The animals there look so healthy and very well fed! I have been to zoos in other countries and there is a stark difference in the quality of the animals. Thanks to the zoo keepers at Singapore Zoo that feed them so regularly that most of them were actually having their food coma, and with the sweltering weather, it make the lions look tame.

The animals in Singapore zoo are definitely lucky to own homes paid by patrons and most of all, bigger than your 5-room public flat. Funnily, somehow we are encouraged to reproduce when relatively 80% of our homes are smaller than a fish tank.

As a tourist, of course anyone would be impressed by Singapore Zoo's upkeeping. It makes the entire experience a pleasant one.

You might want to bring a towel and a large bottle of water though. It could get very hot, there is no drinking fountain around, the drinks there are so expensive that the next thing that could be thirsty is your wallet.

I also went to the River Safari since it is the latest attraction to date by Wildlife Reserve Singapore. Honestly, I felt a little cheated by the fanfare gotten by River Safari. That was probably because reality mismatched my expectation. Maybe for kids sure it would be fascinating to see river creatures like piranhas but how interactive could it get?

You know how some of us opine that fishes are boring pets because you can't really, touch or hug them?

Nevertheless, the unremarkable river-themed zoo experience was compensated by the Amazon River Quest because to feel engaged and thrilled you have to pay extra on top of the entrance fee. The river quest brings you through exhibits of some animals found at Amazon River.

The River Safari Cruise brings you a loop around Upper Seletar Reservoir and you see nothing but trees. Sure it is tranquil but I could get that elsewhere without paying an entrance to River Safari. The recorded commentary only told me so much! The idea I had of a river safari cruise was a boat journey through the waters in a vegetation where I get to see animals in its habitat just as what I saw in the Amazon River Quest.

River Safari bore me and probably a twenty-dollar lesson to not set foot in it until it steps up their touch points. The Giant Panda house was probably the other saving grace. 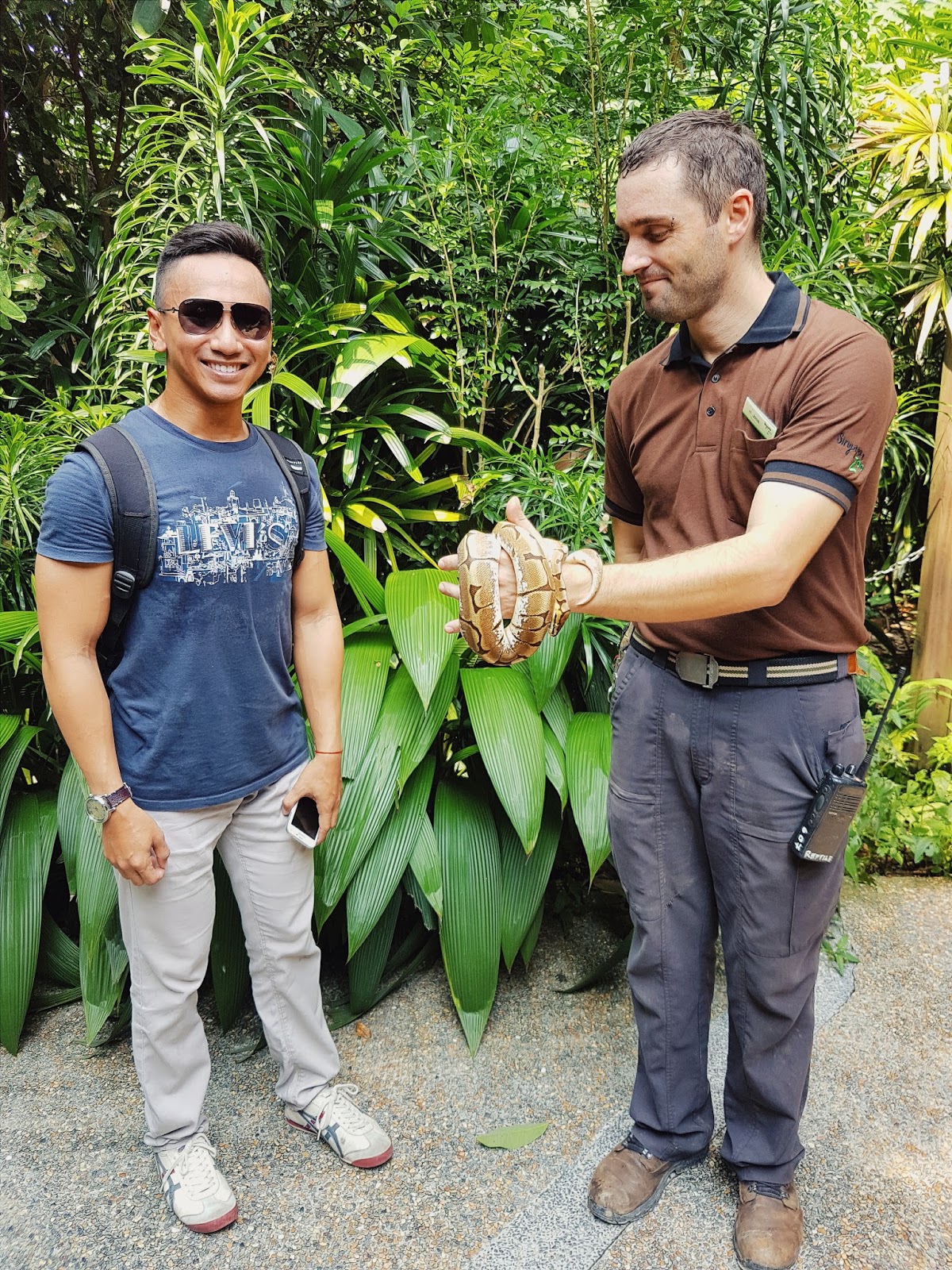 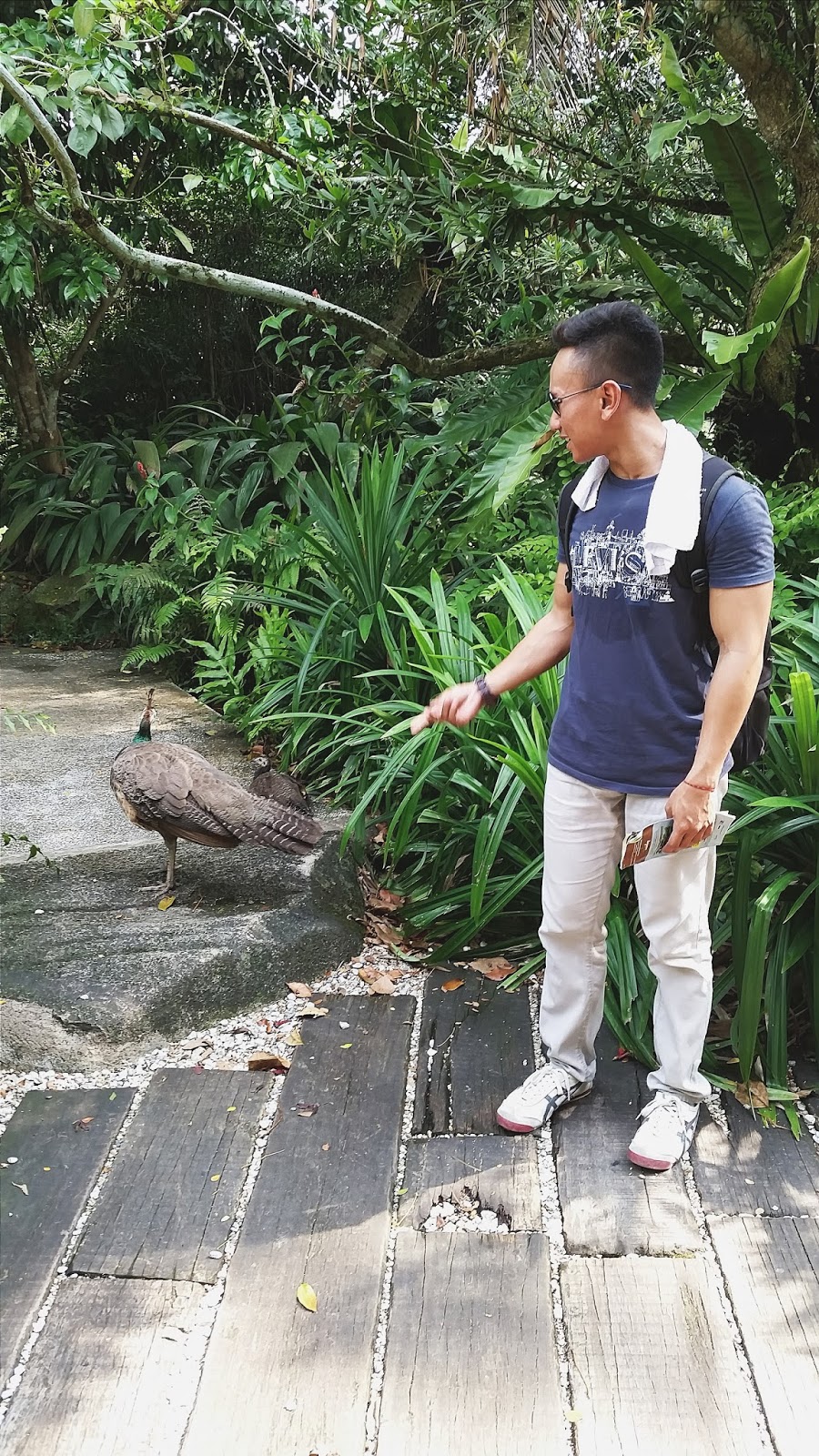 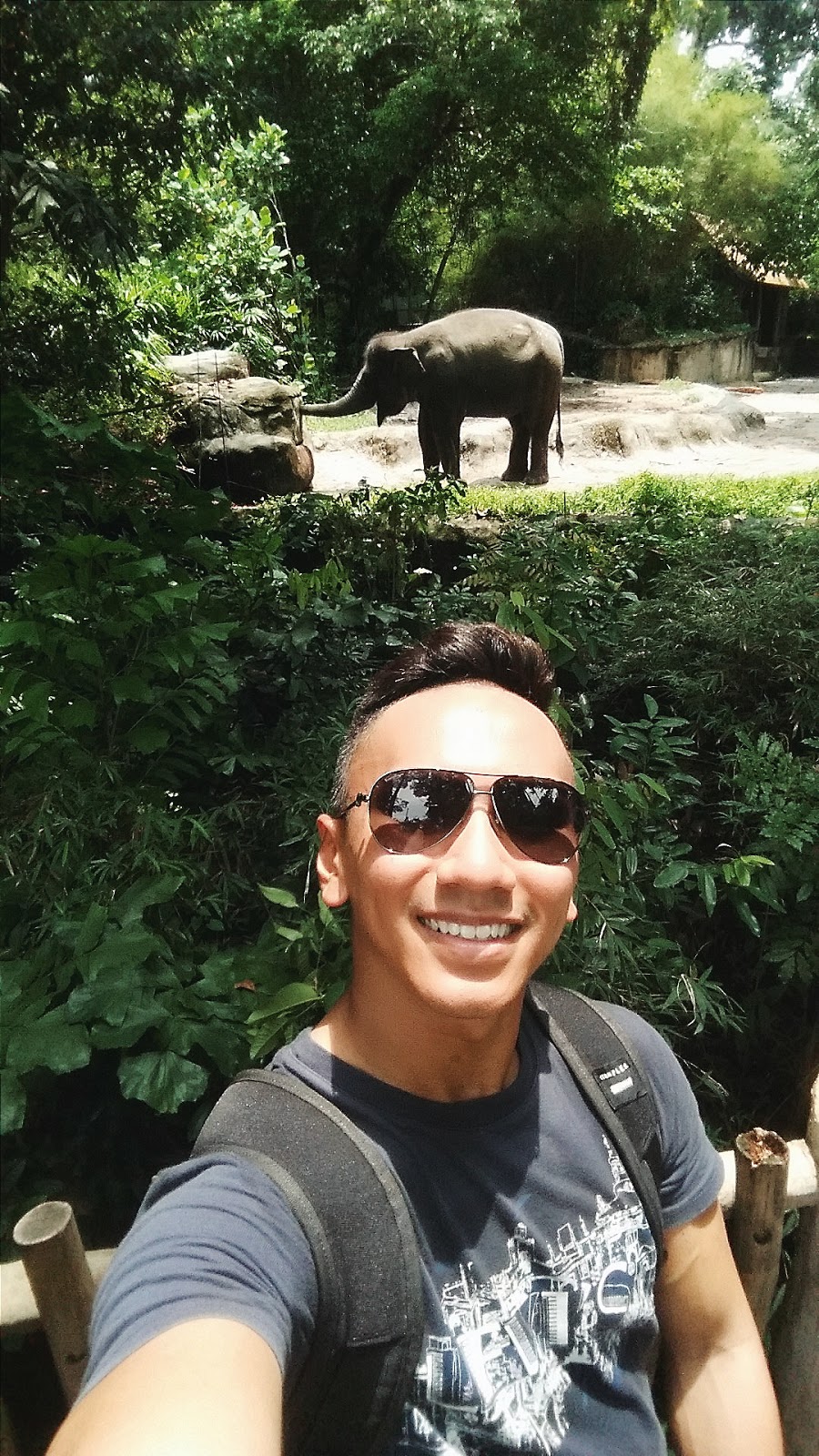 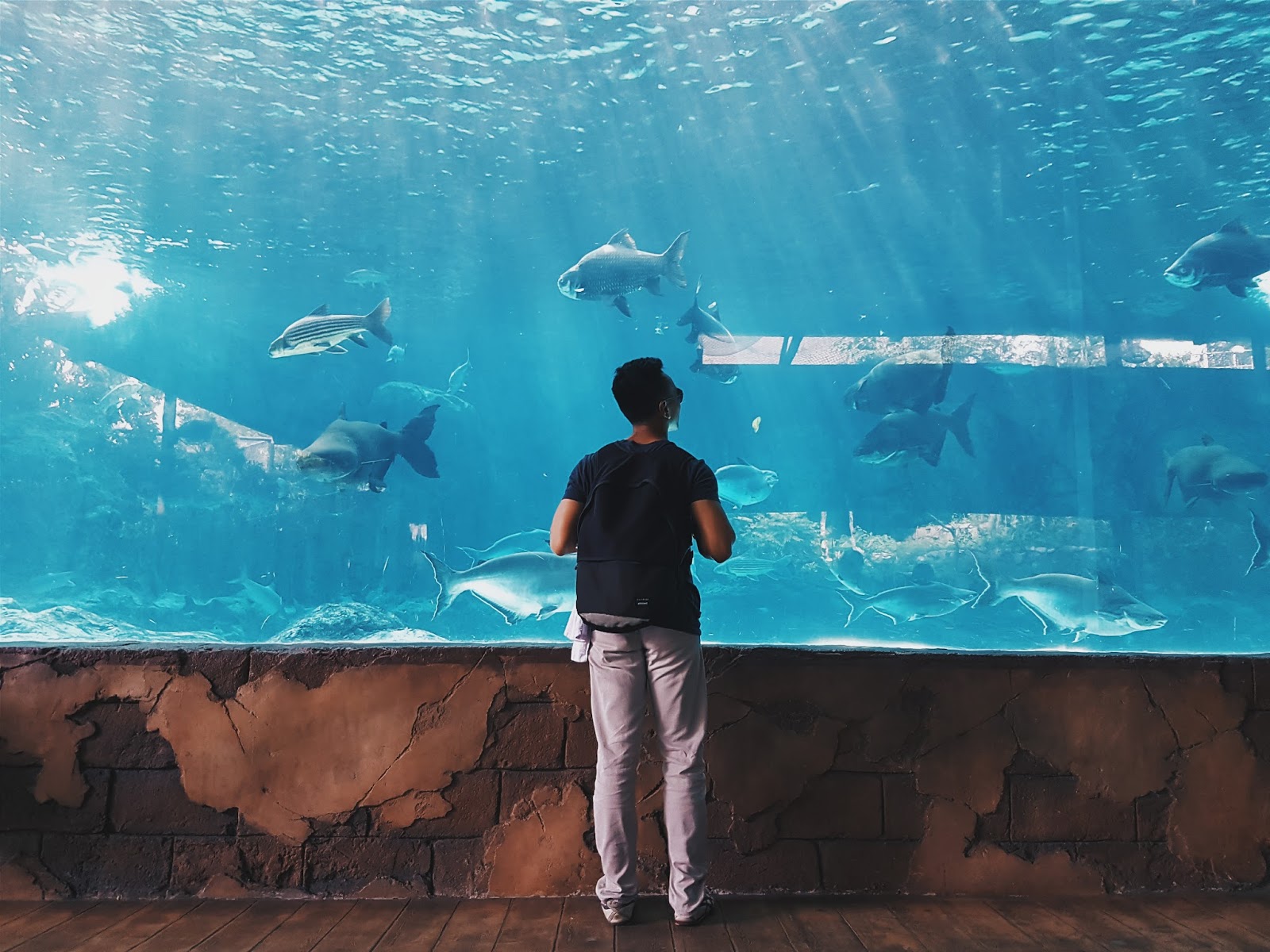 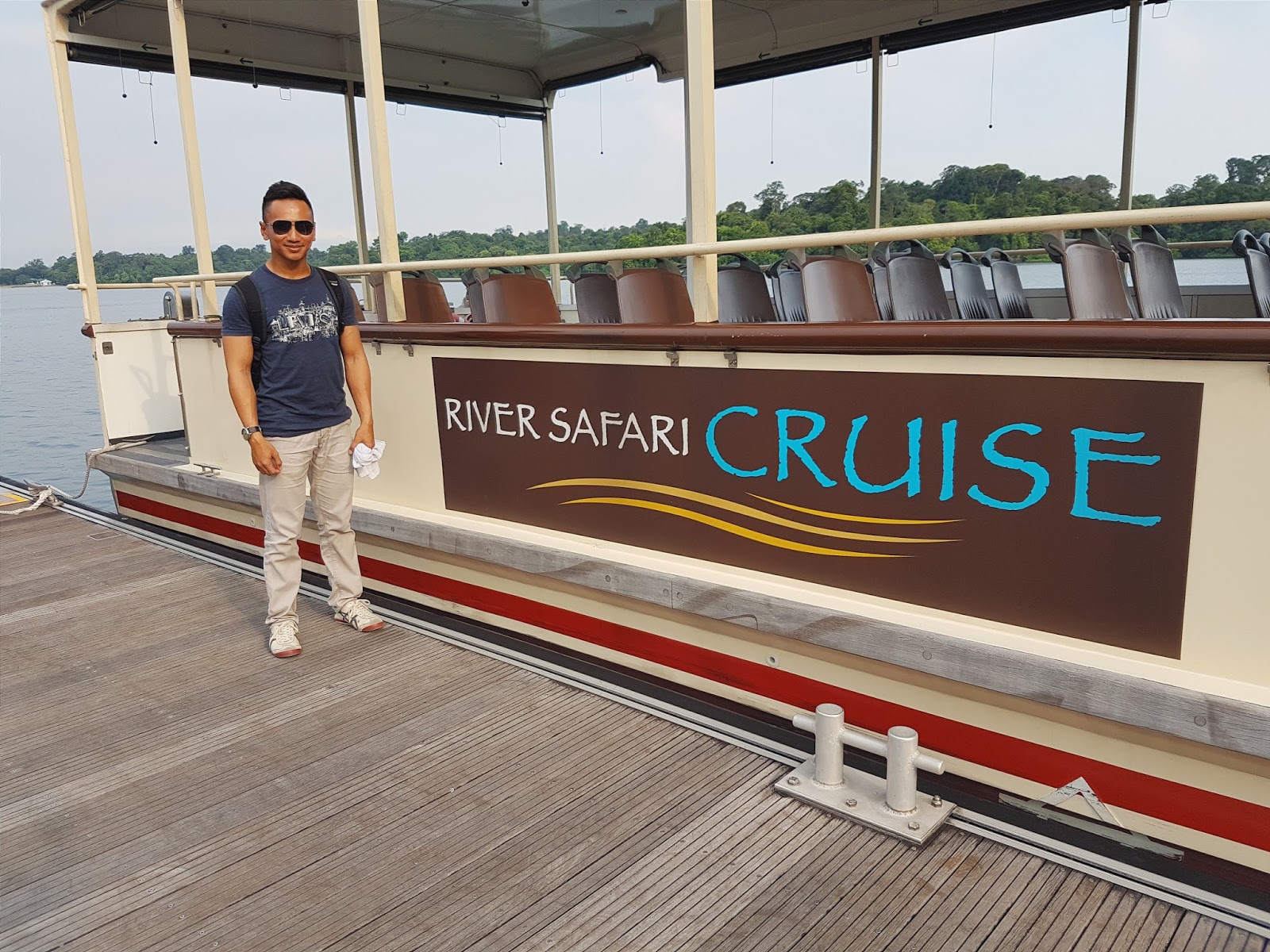 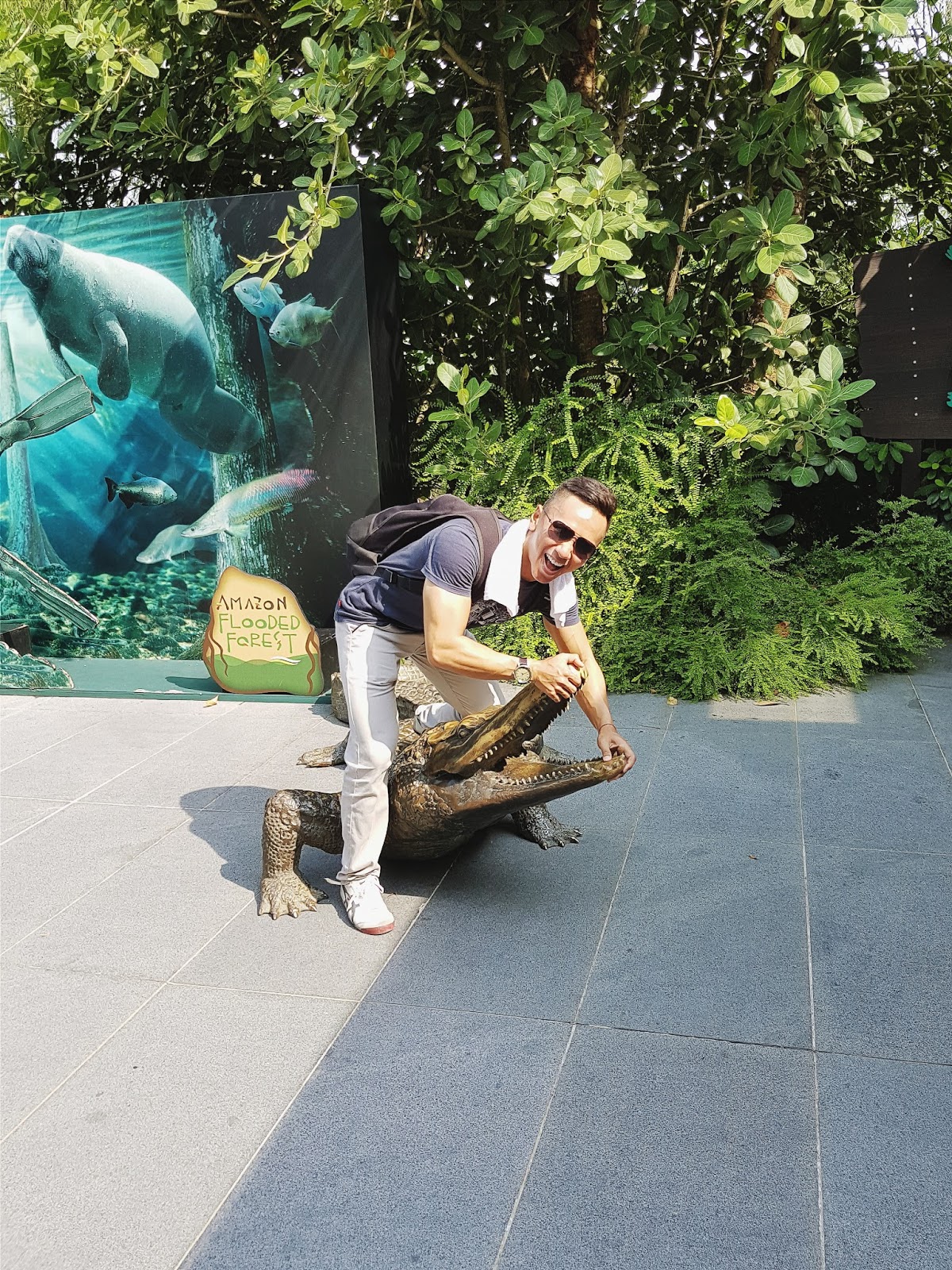 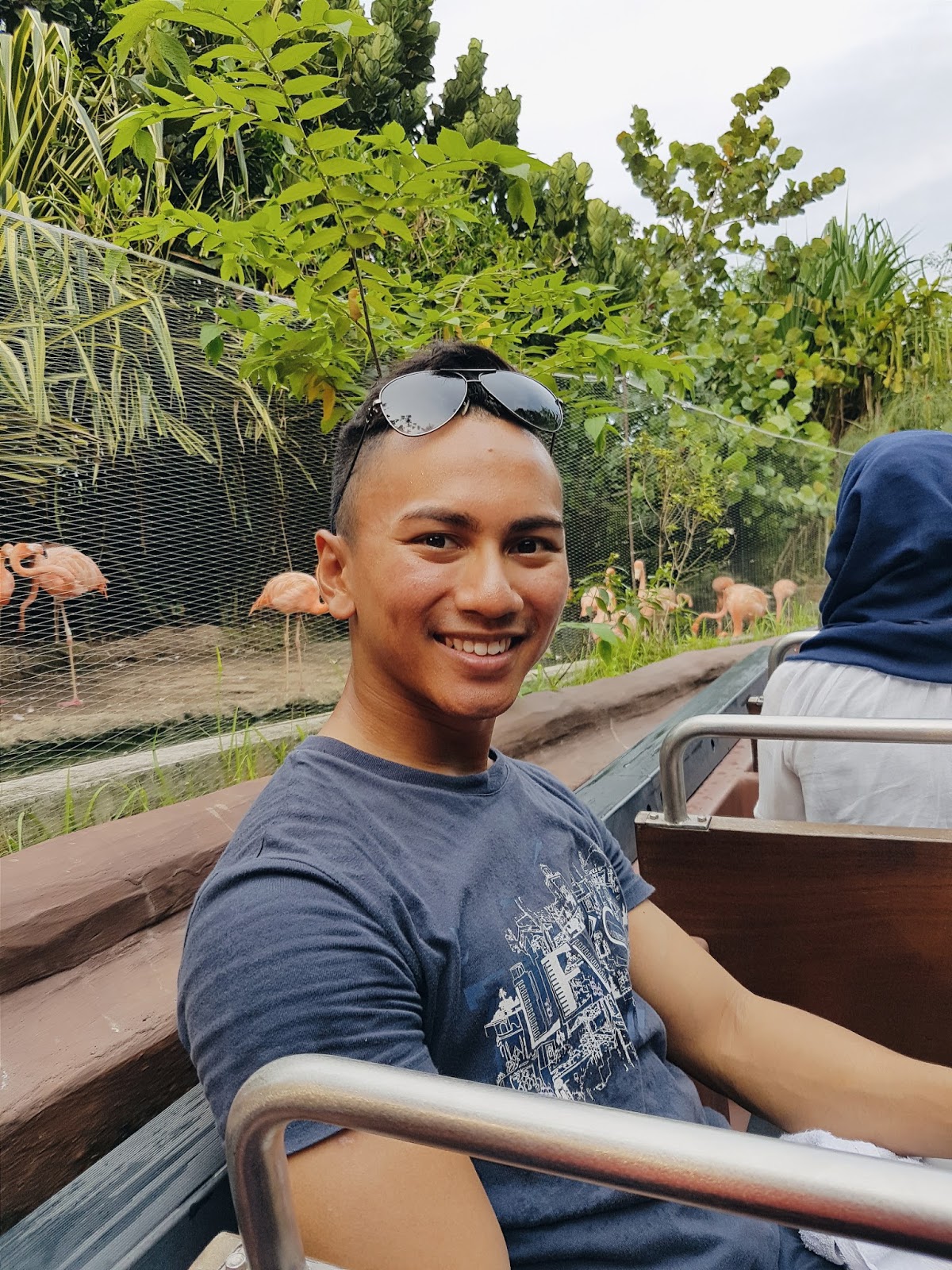 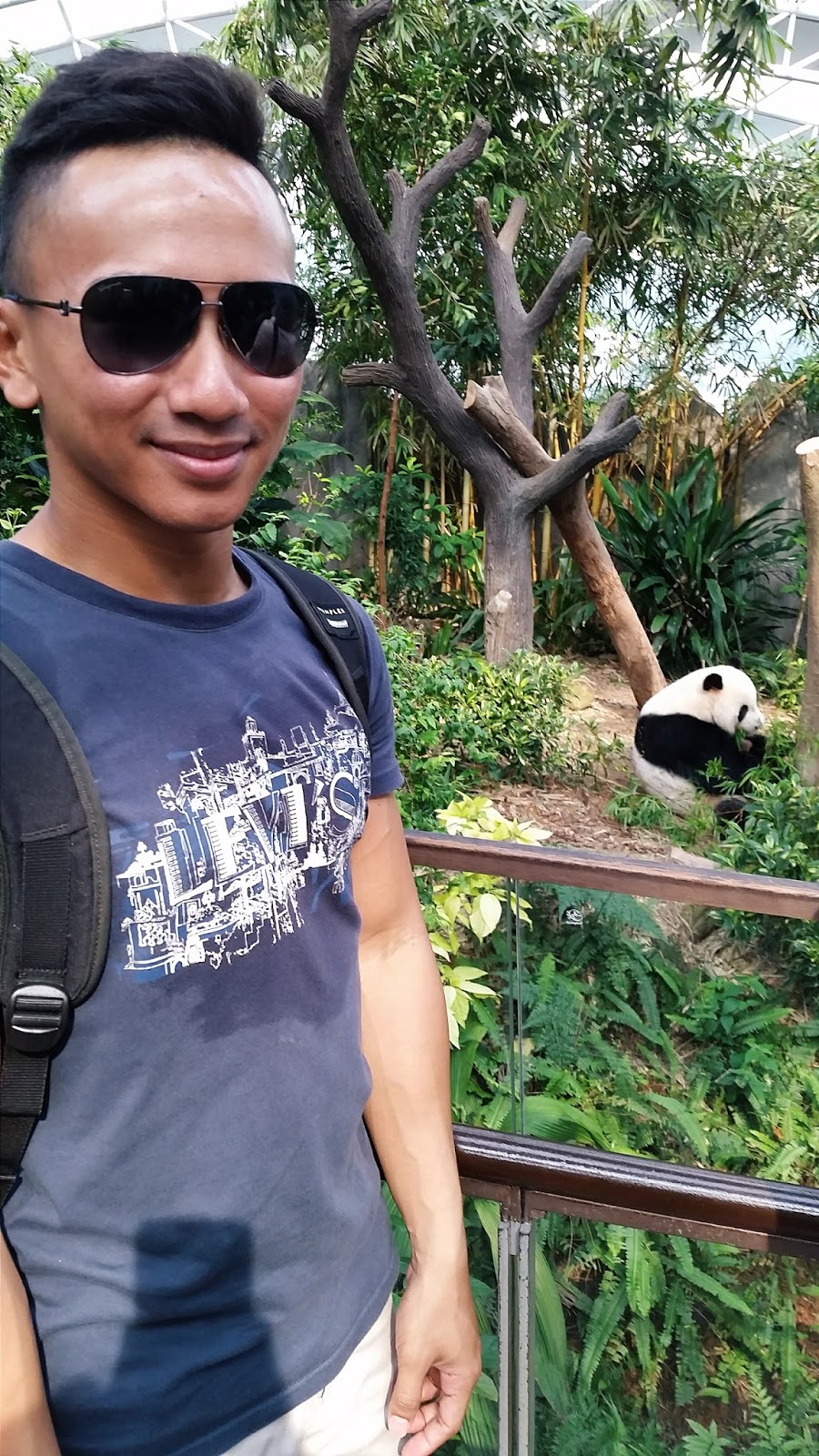 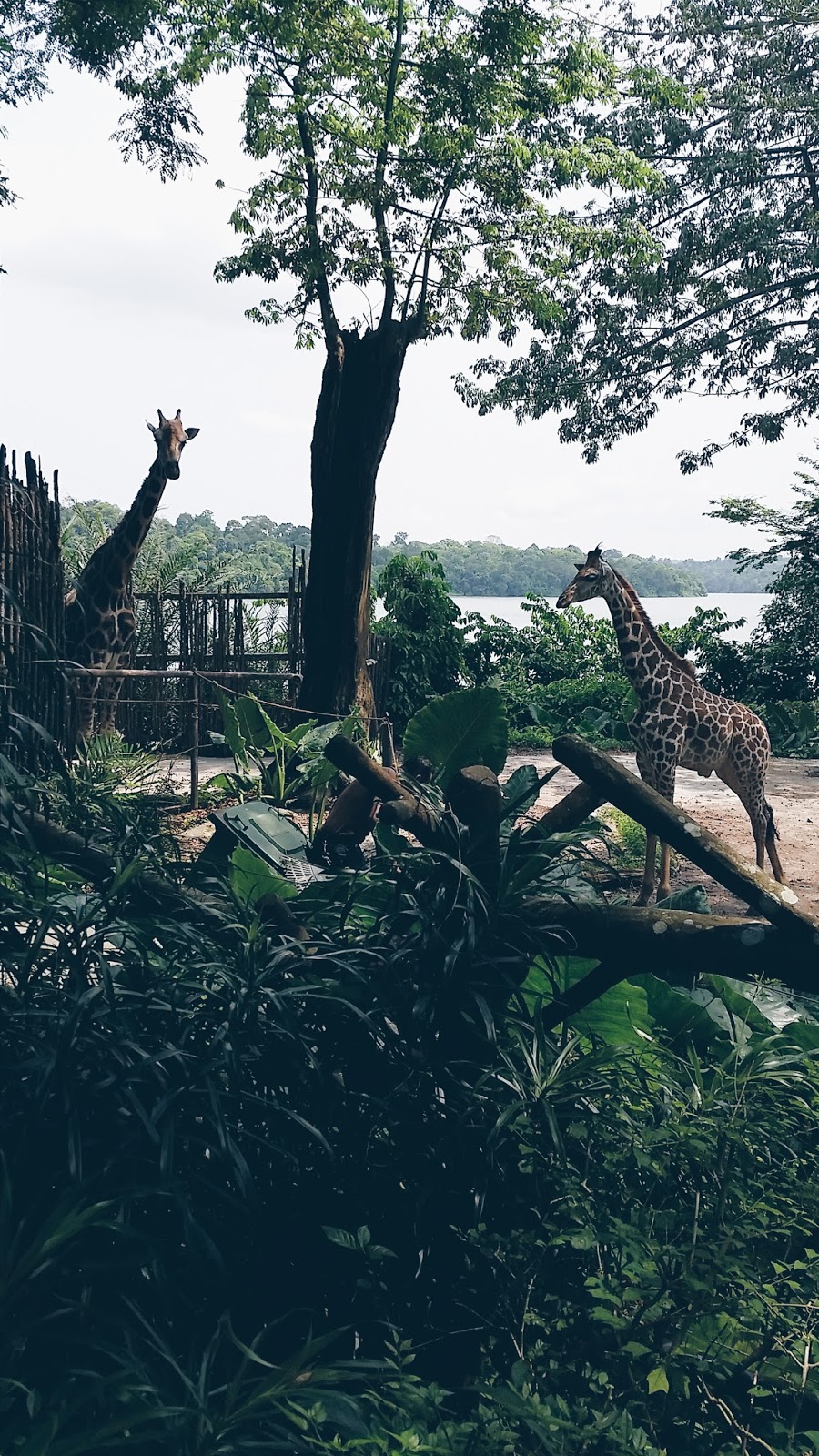 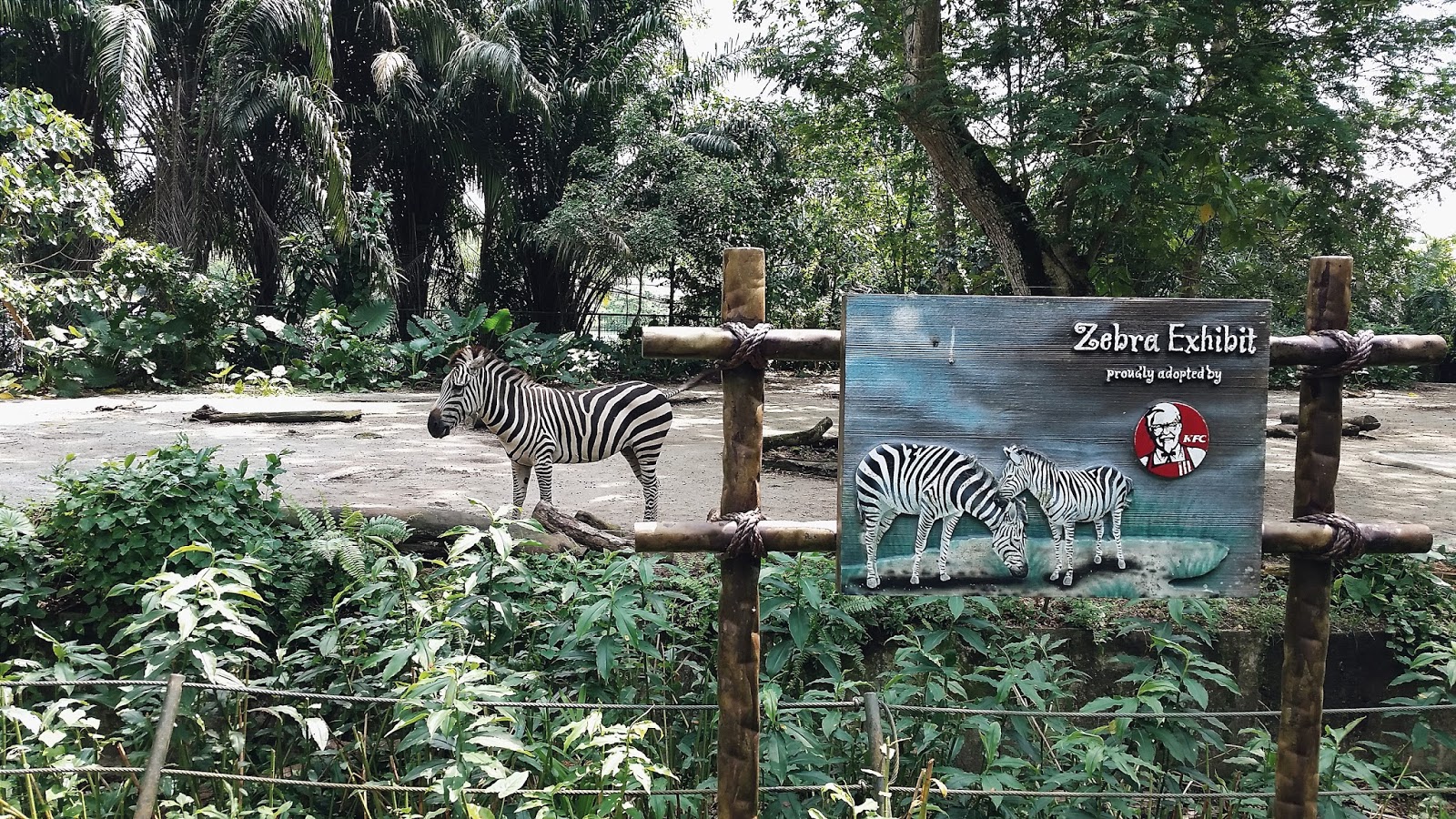 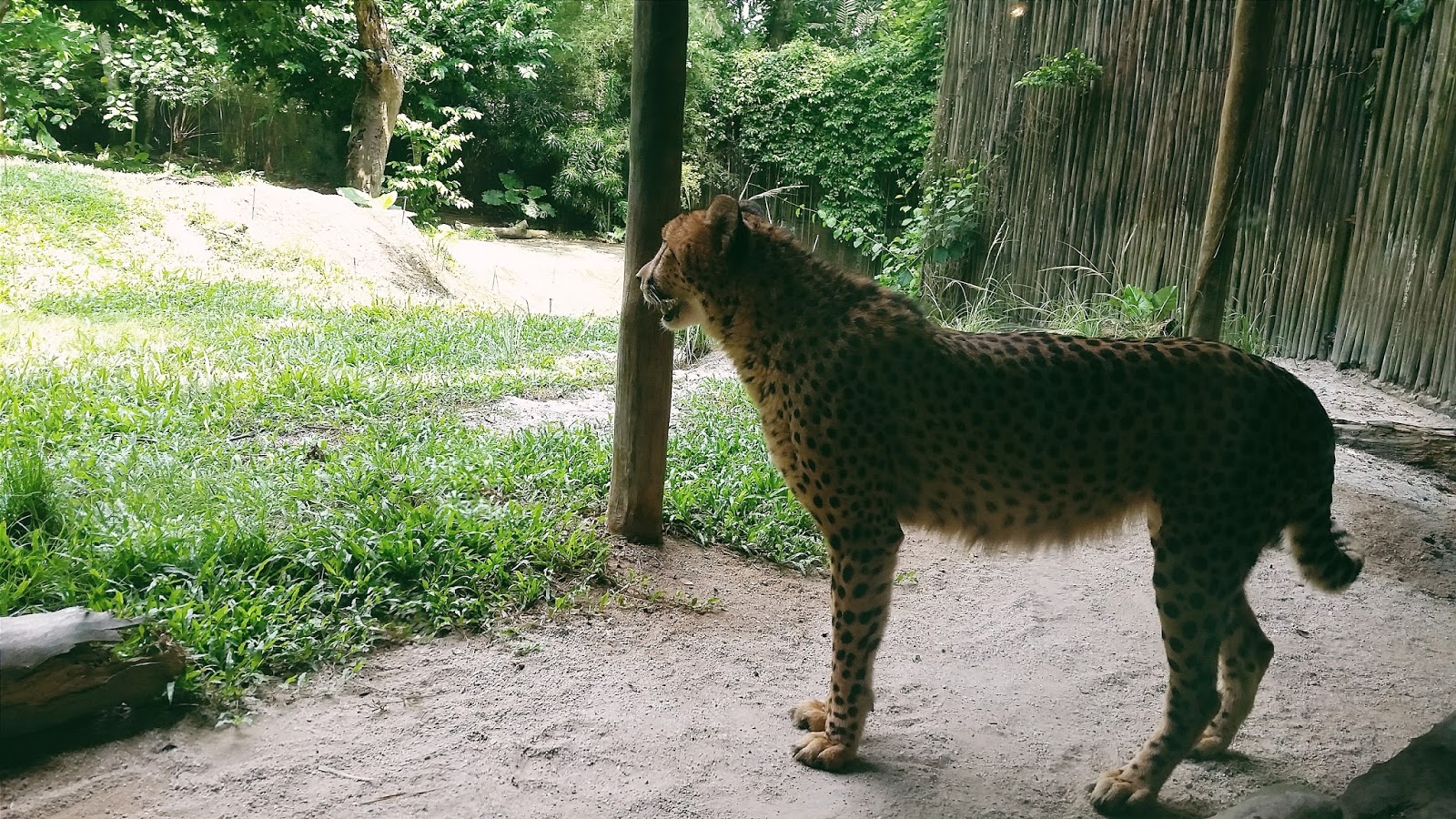 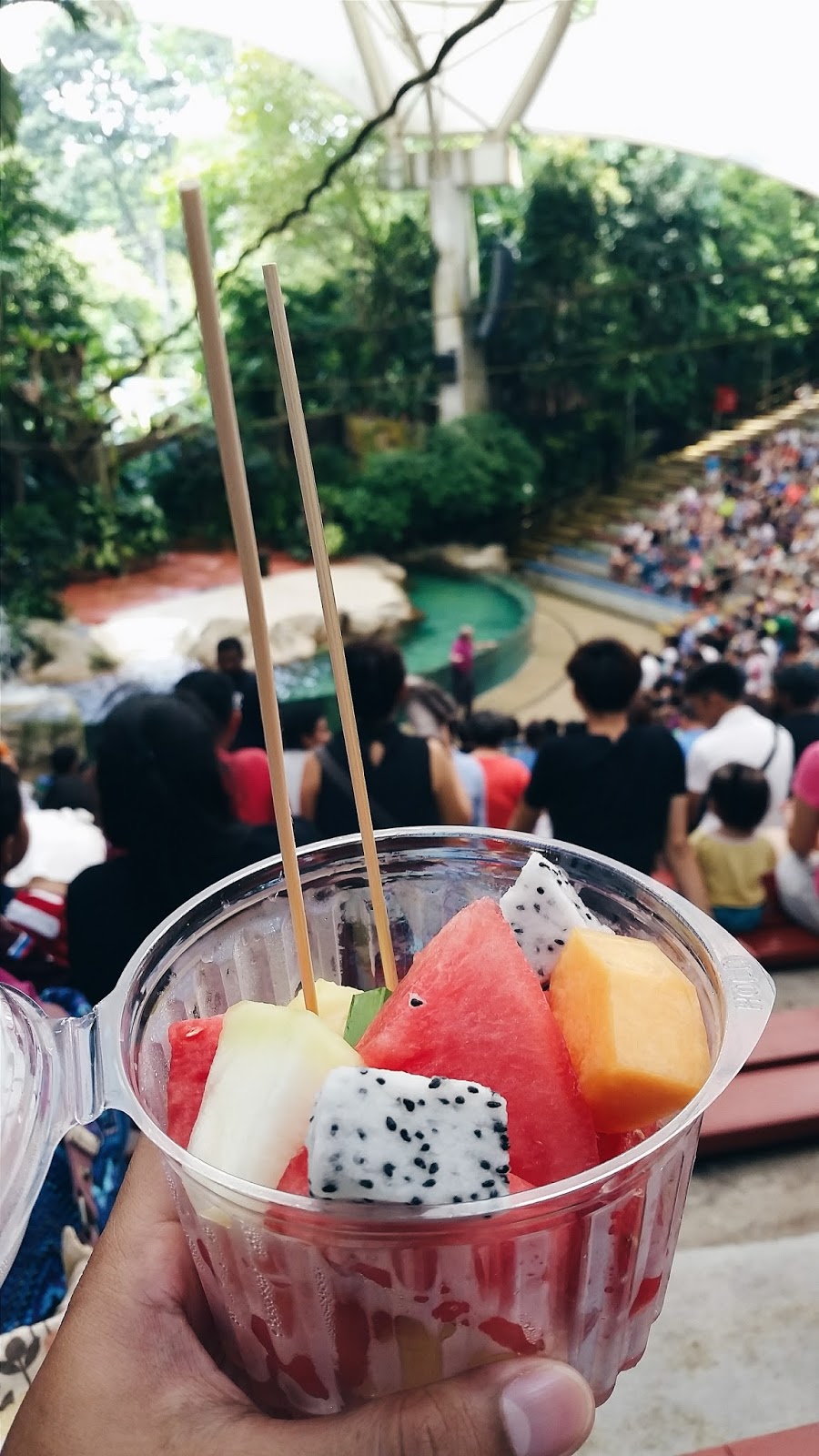 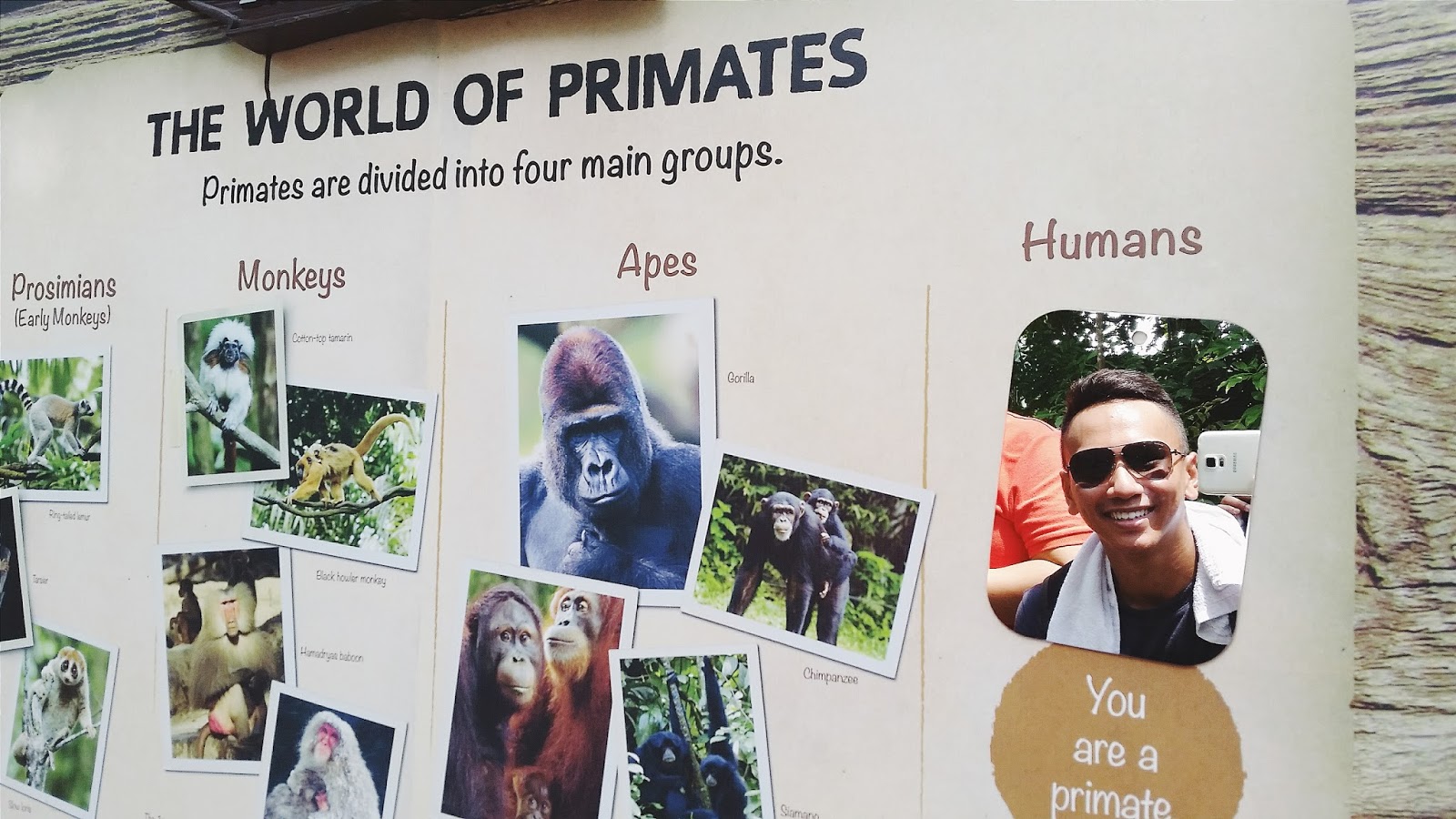 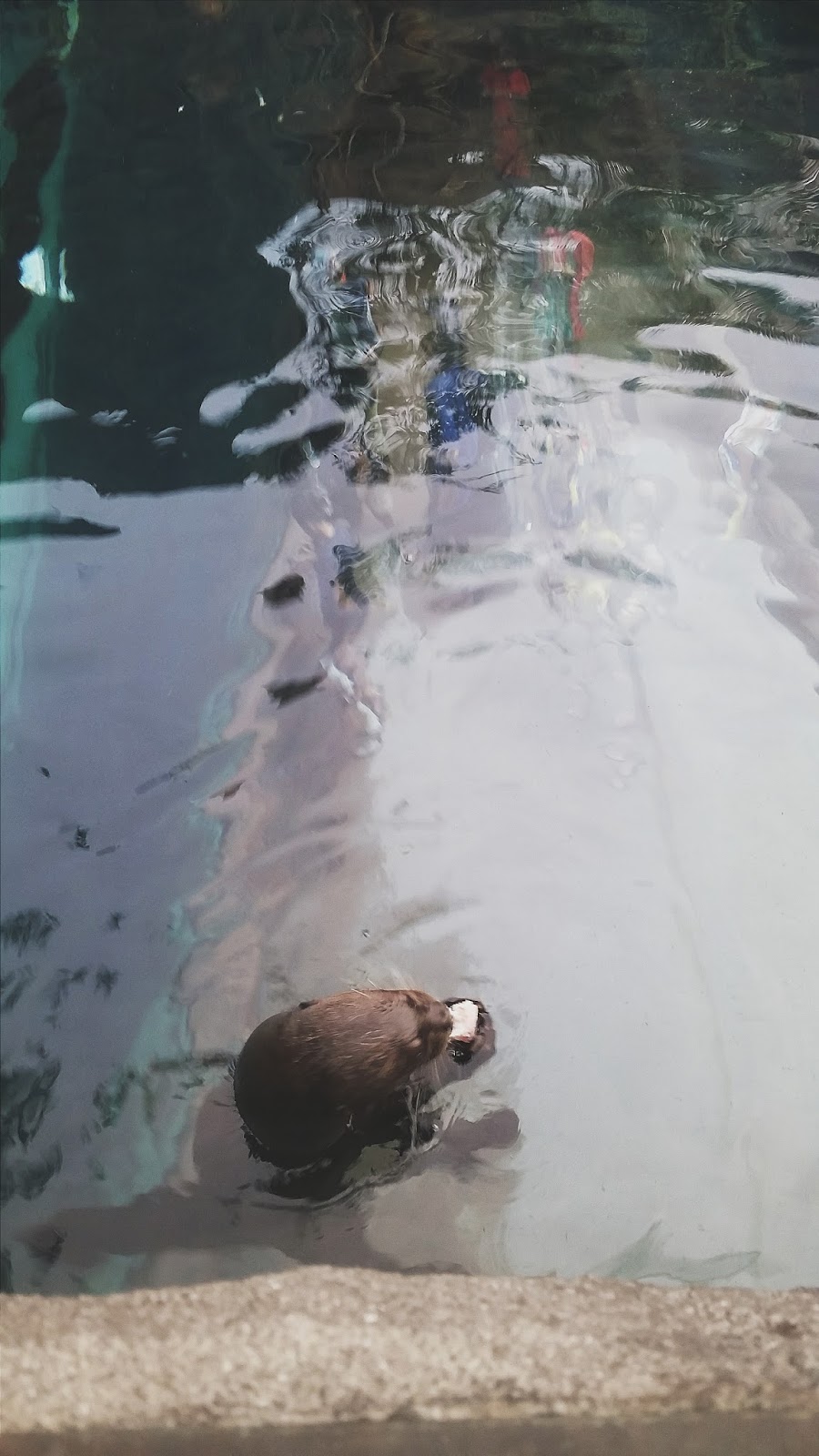 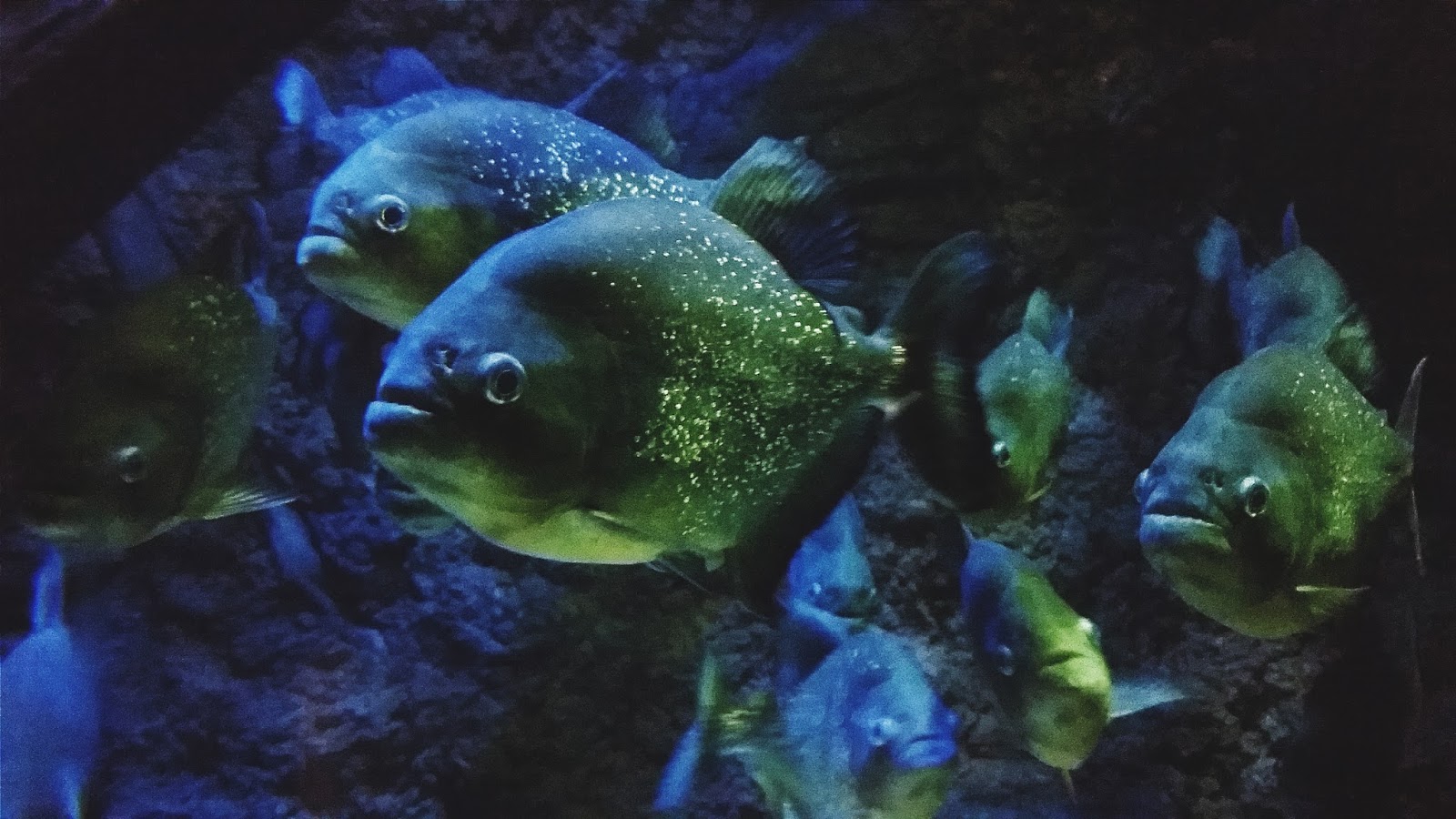 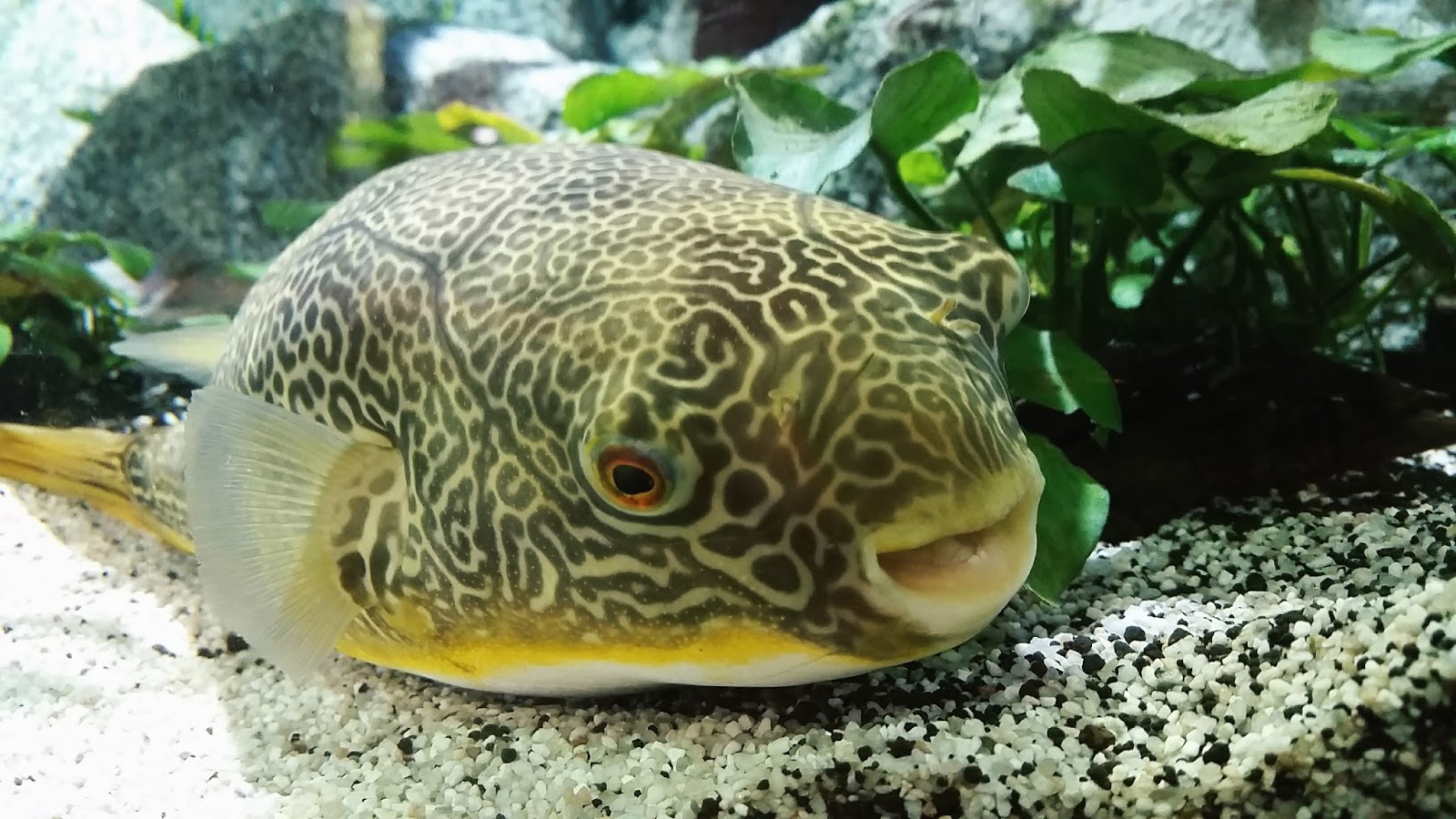 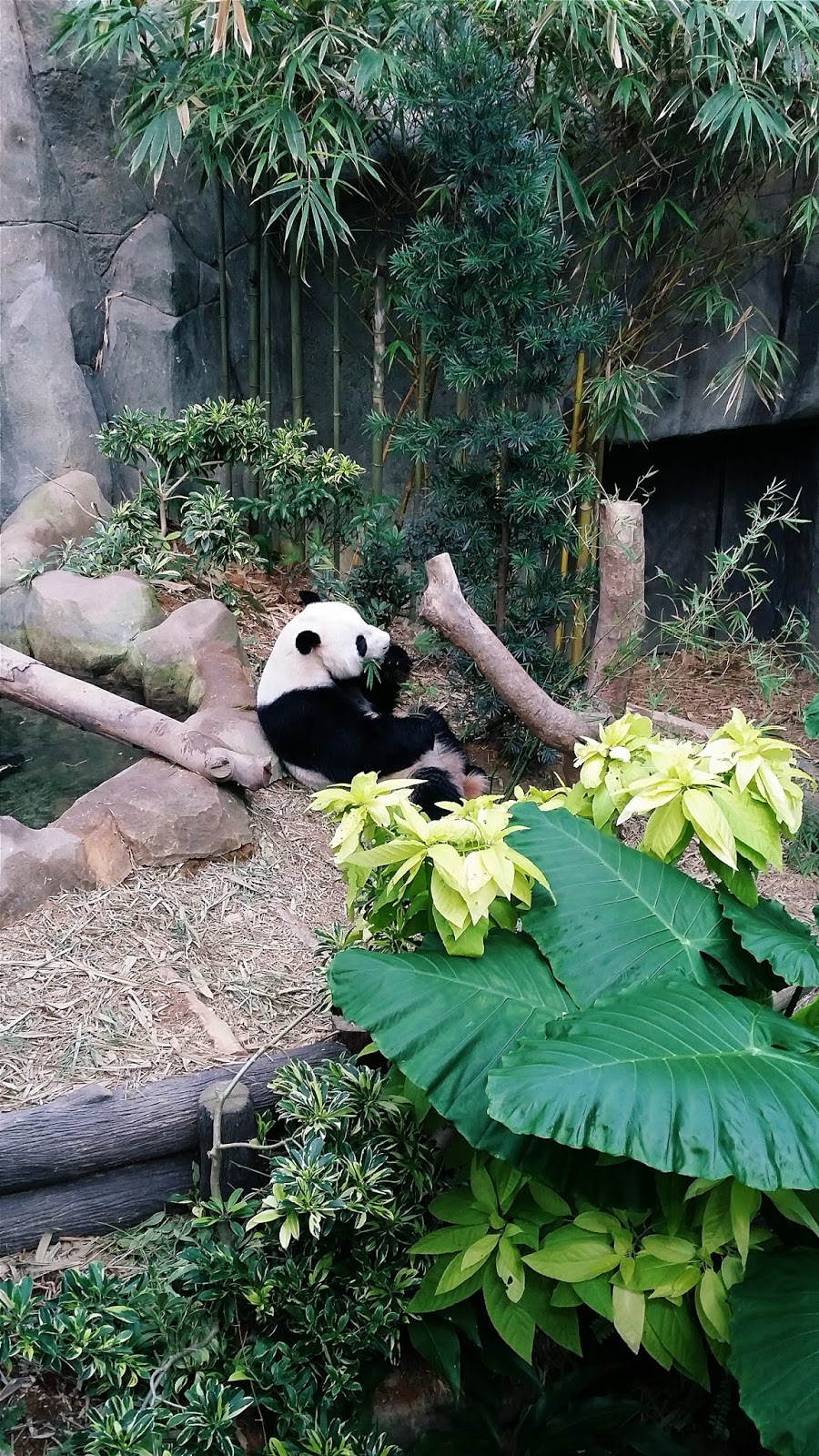 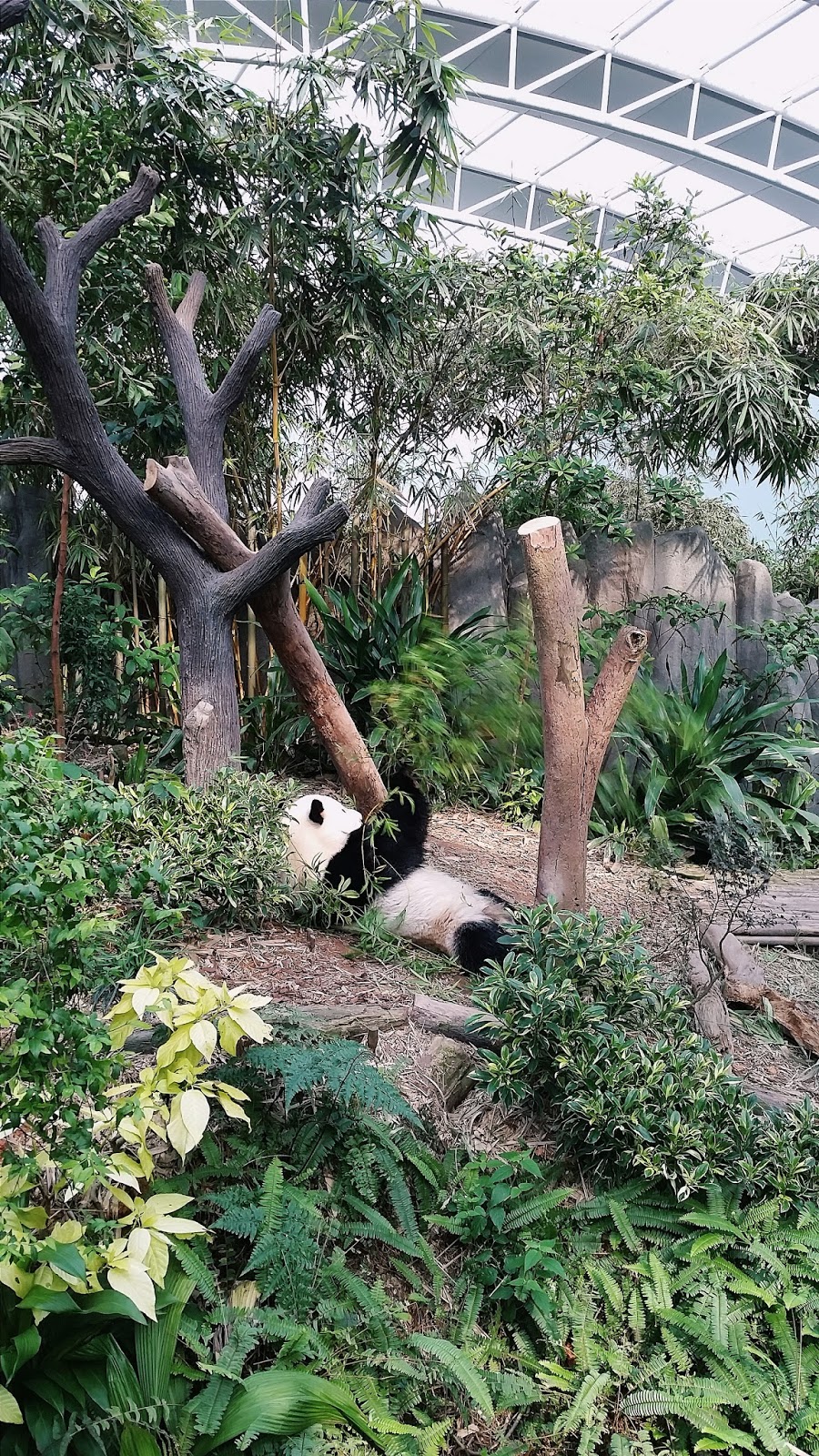