Jack Wills, known for its cult British clothing, announces the opening of its second retail store at Takashimaya Shopping Centre, Ngee Ann City, two years after its debut in 2014. Jack Wills had just made Christmas shopping easier with their latest gift collection and many more! 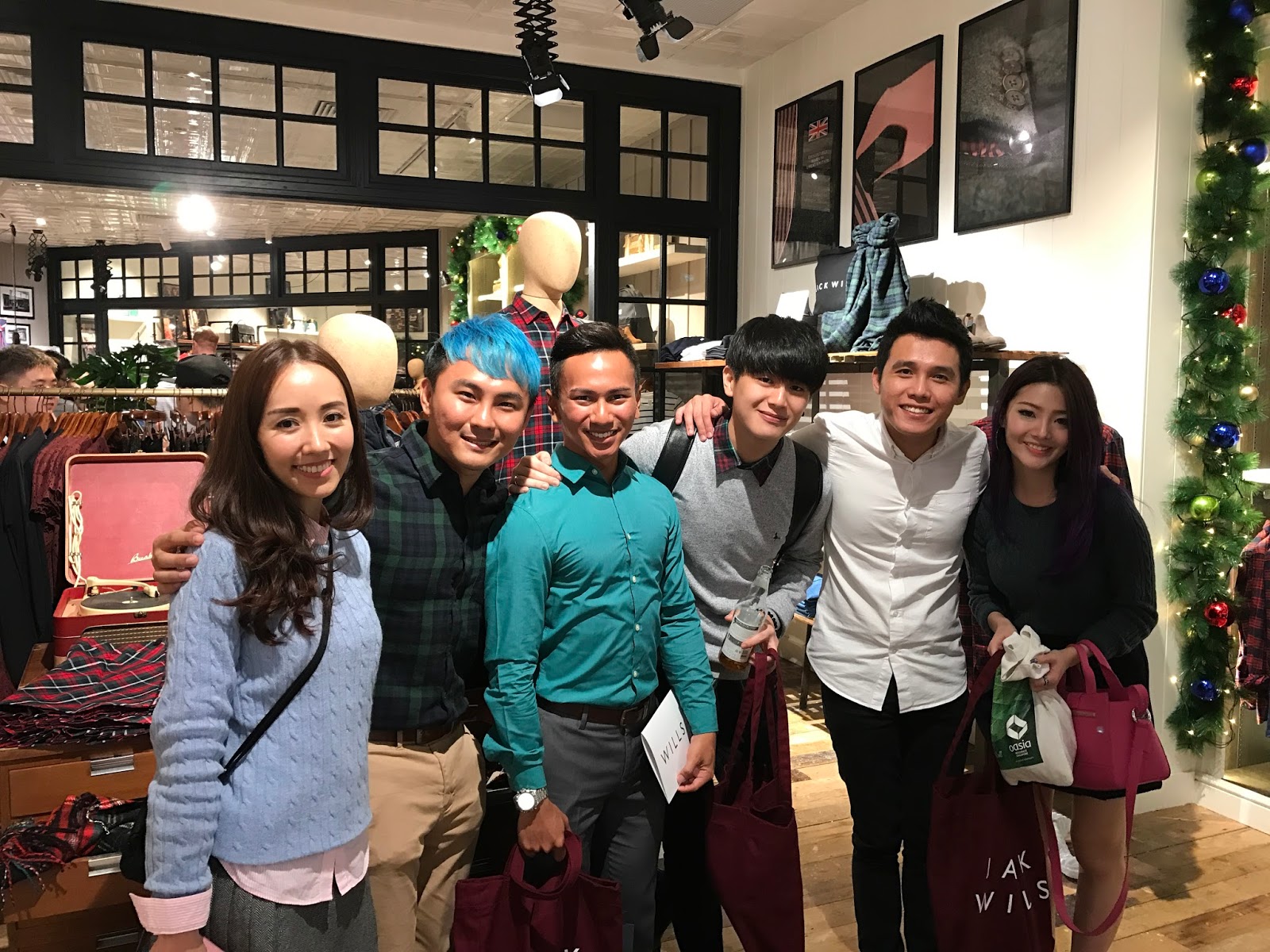 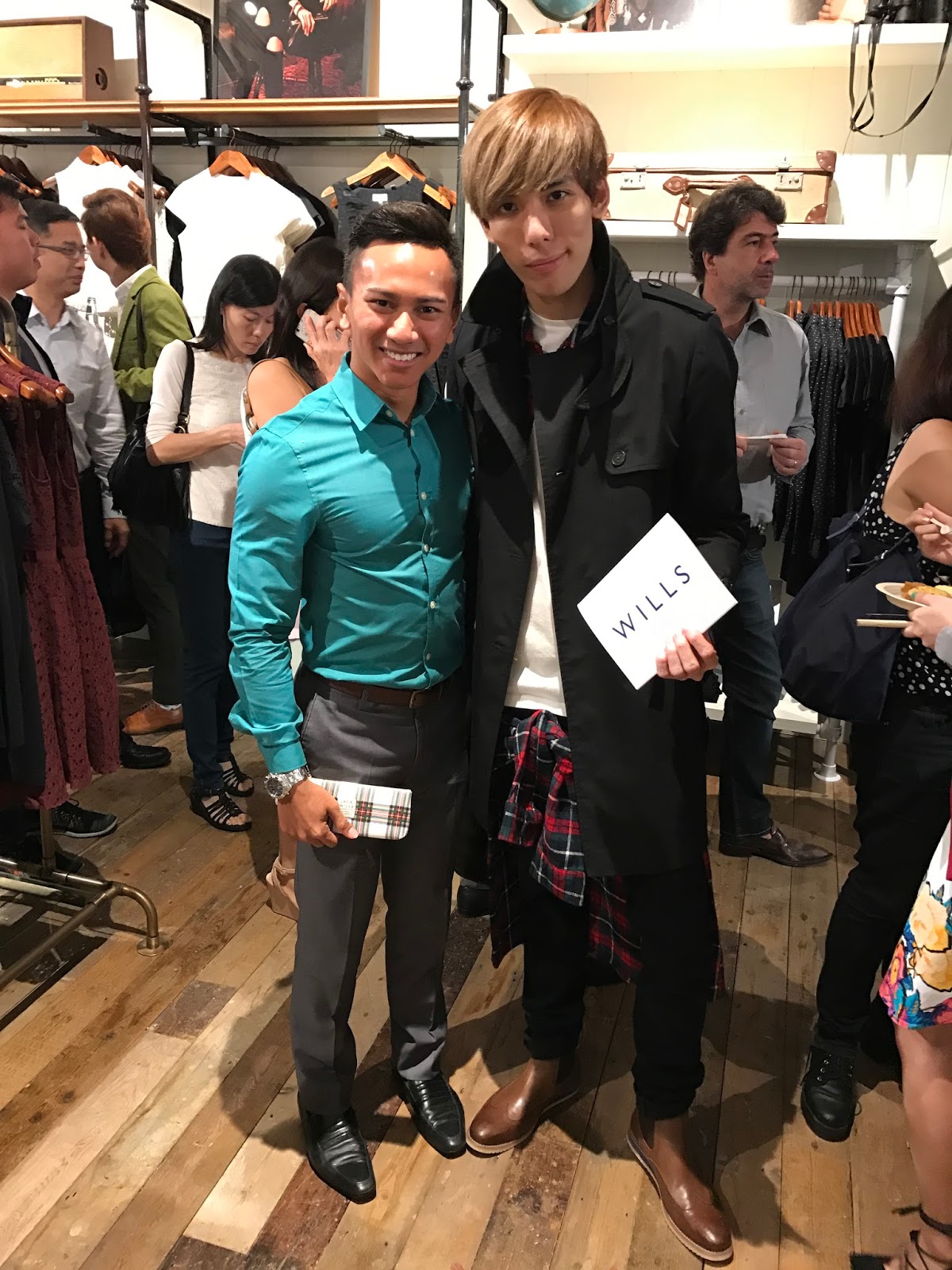 I bought myself a gym kit gift - not because I needed it really but I love navy blue and its minimalist font that spells WILLS and I thought it would be nice to carry a set of that to the gym! The gift set is a great buy as it contains five items including the drawstring bag and they are a pair of ear piece, a squeezable water bottle, hair and body shower gel, and a quick drying microfibre towel apt of sweaty gym users! 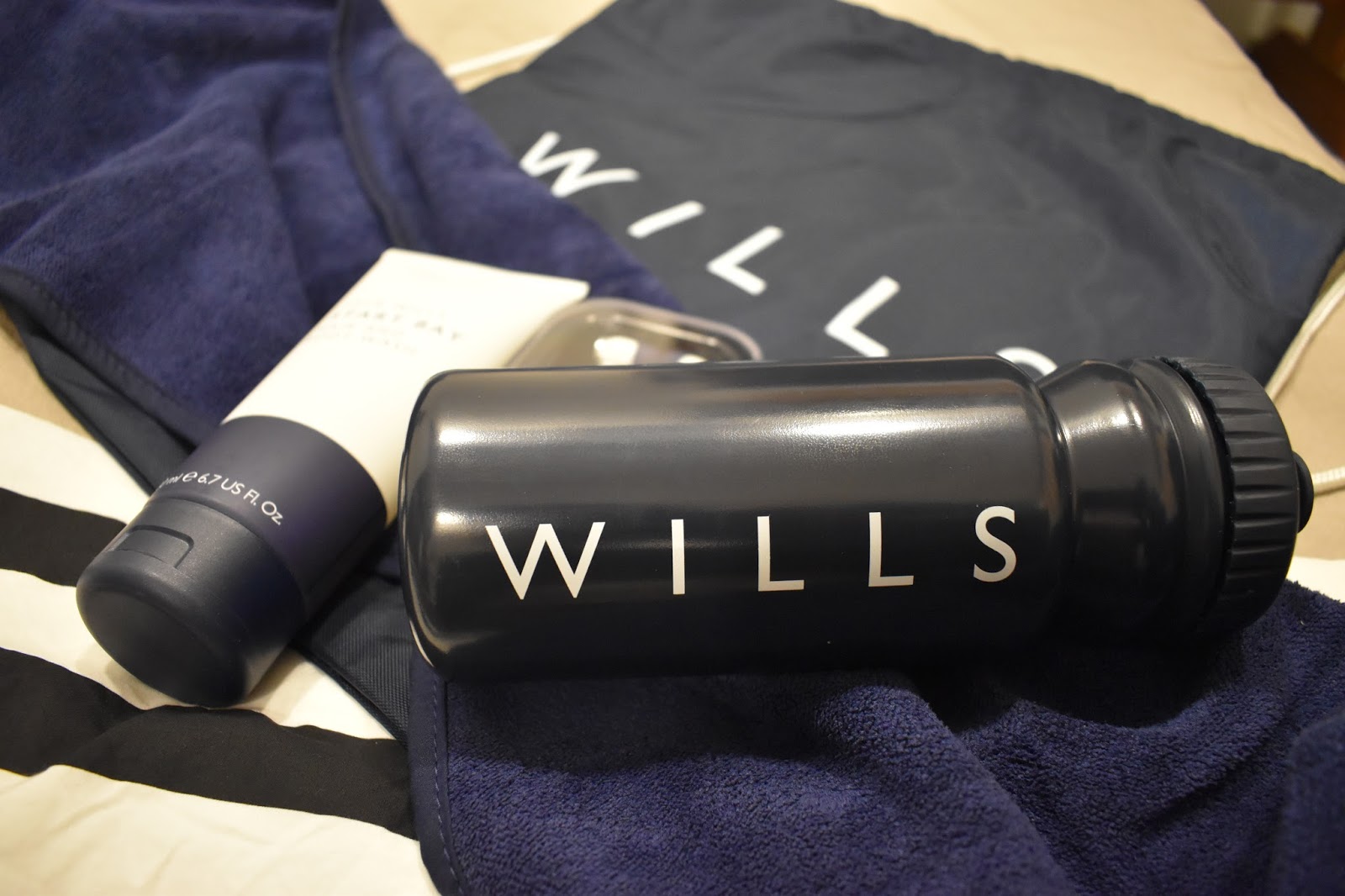 This retail outlet is the brand’s eighth store in Asia, and the third outside of Hong Kong since the company’s foray into the region in 2011. The 200 square foot store in Takashimaya, located at the heart of Orchard Road reflects all that is Fabulously British. Jack Wills, for more than 16 years, has brought British heritage-inspired wares of the highest quality to the wardrobes of spirited and inspired youths, epitomising what it is to be British, irreverent and carefree. This store will carry an extensive range of products targeted at the discerning and sophisticated women and men who are inspired by the British heritage and fashion style. 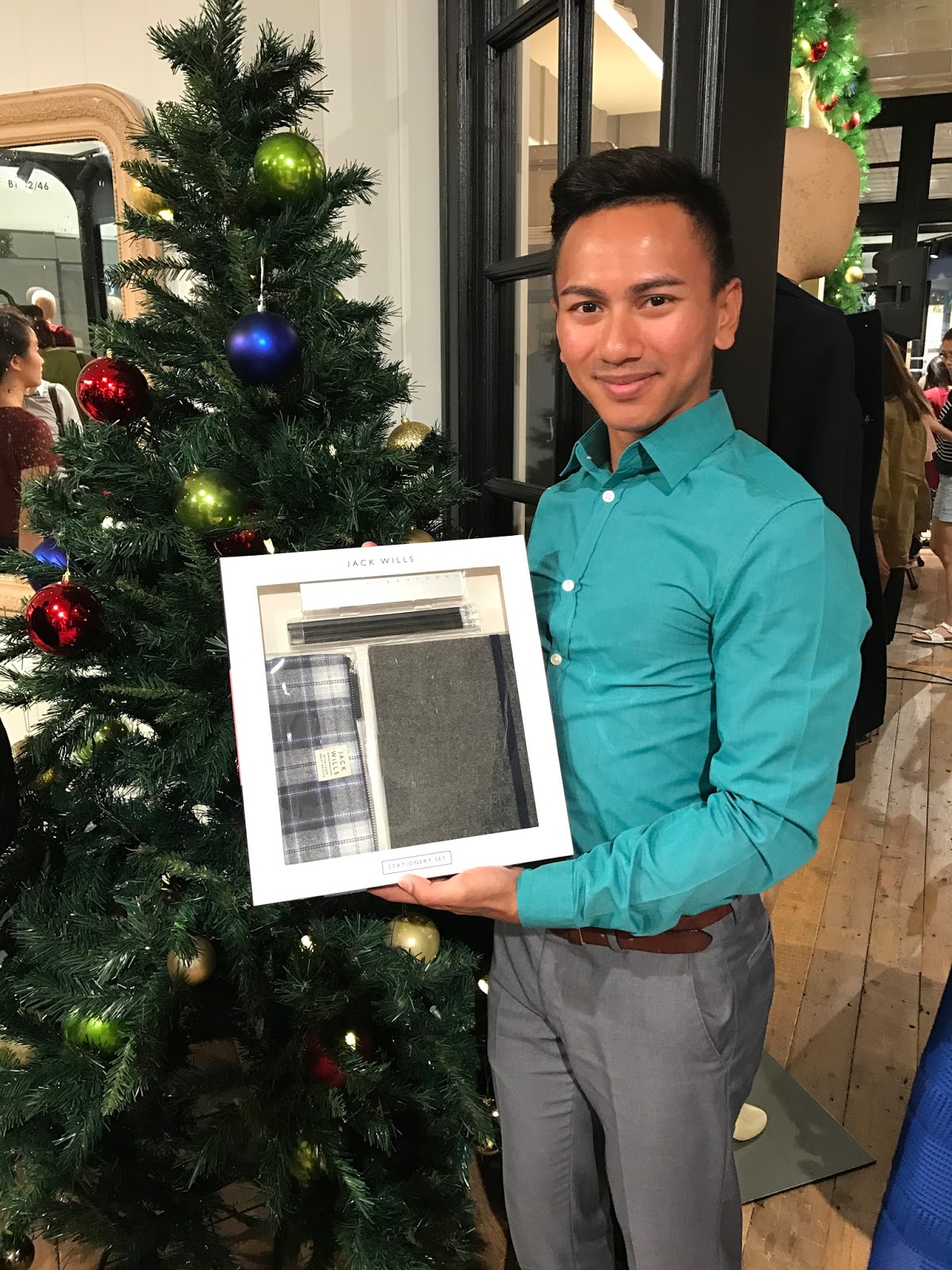 Jack Wills was established in 1999 by founders Peter Williams and Robert Shaw in Salcombe, Devon, a small coastal town in the south of England. Ever inspired by the best of British, from its history and culture to sporting and country pursuits, the company’s registered trademark, “Fabulously British” encapsulates the inspiration behind Jack Wills – high quality goods that draw heavily on British heritage and style. Jack Wills takes pride in using the finest quality materials, techniques and design to deliver the brand’s distinctive connection between the old and new, epitomizing what it means to be young and Fabulously British. 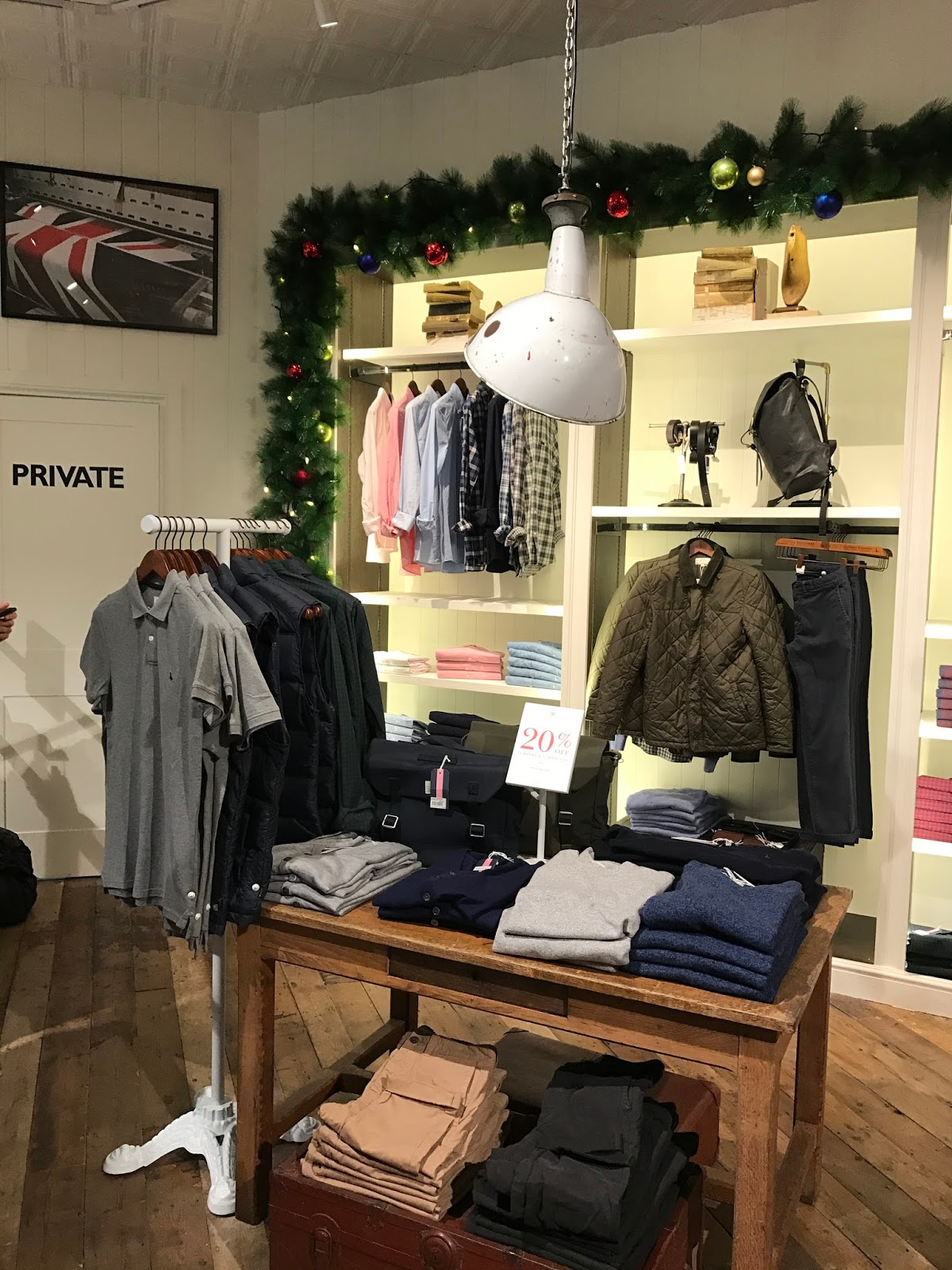 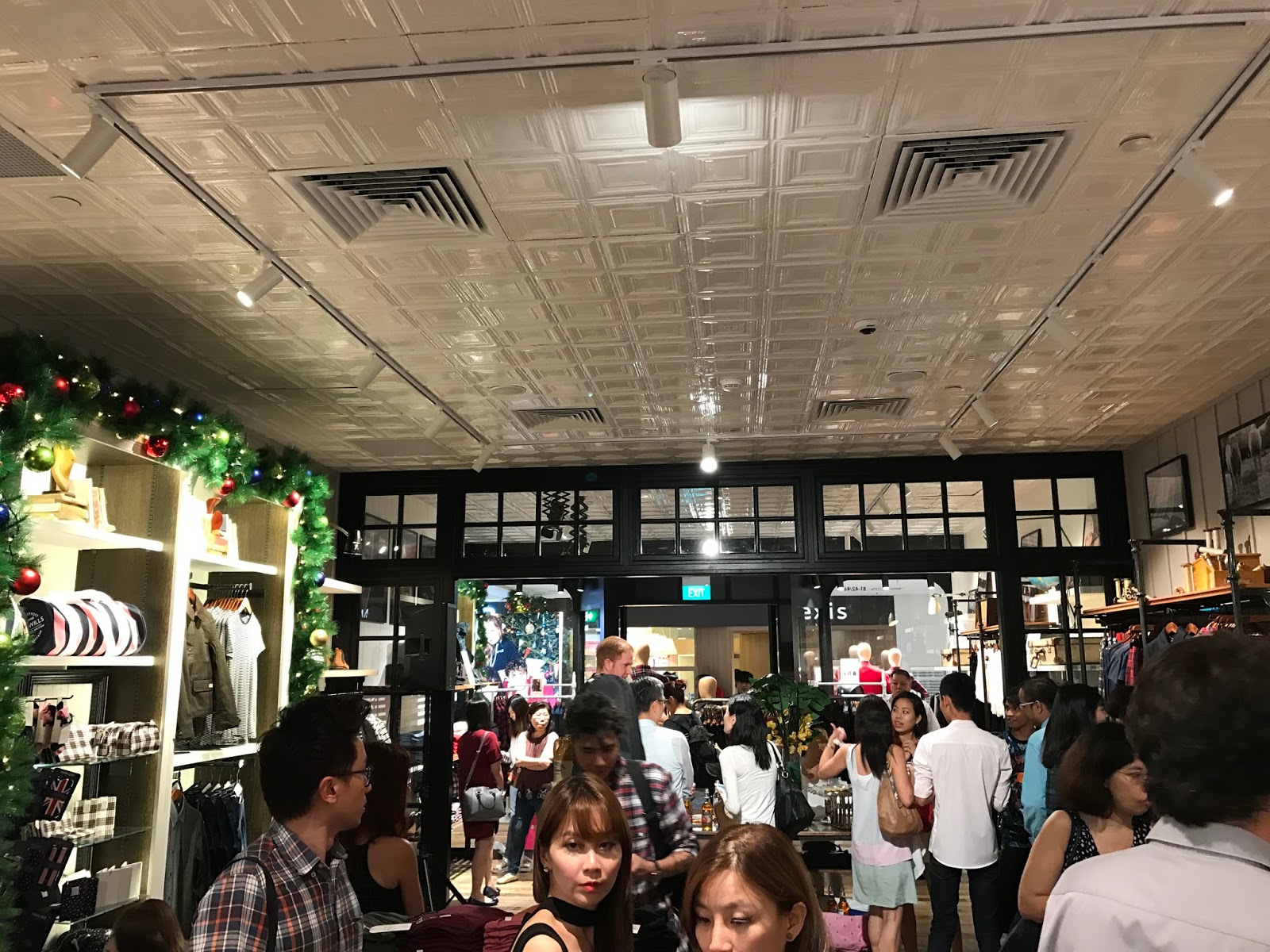 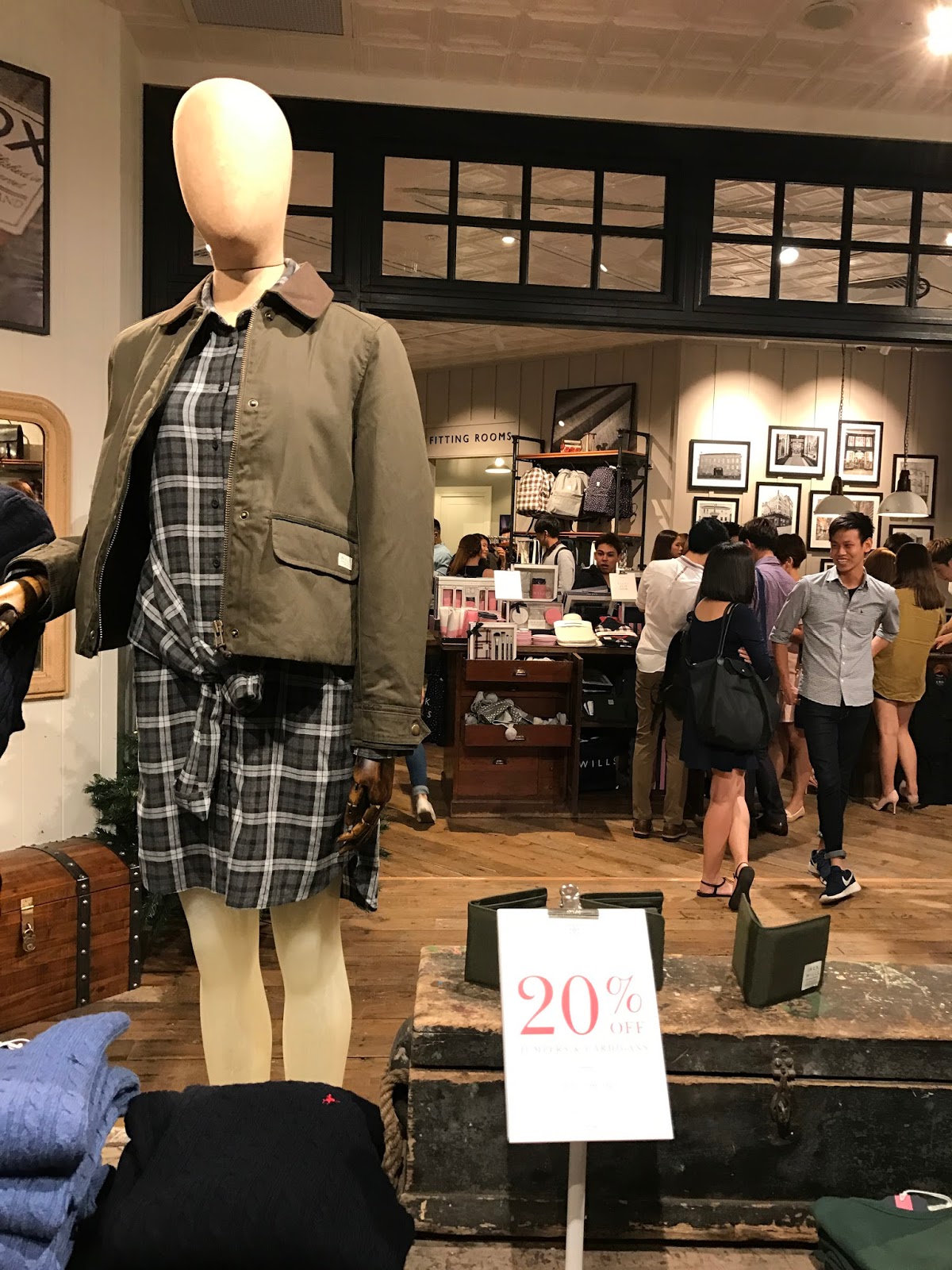 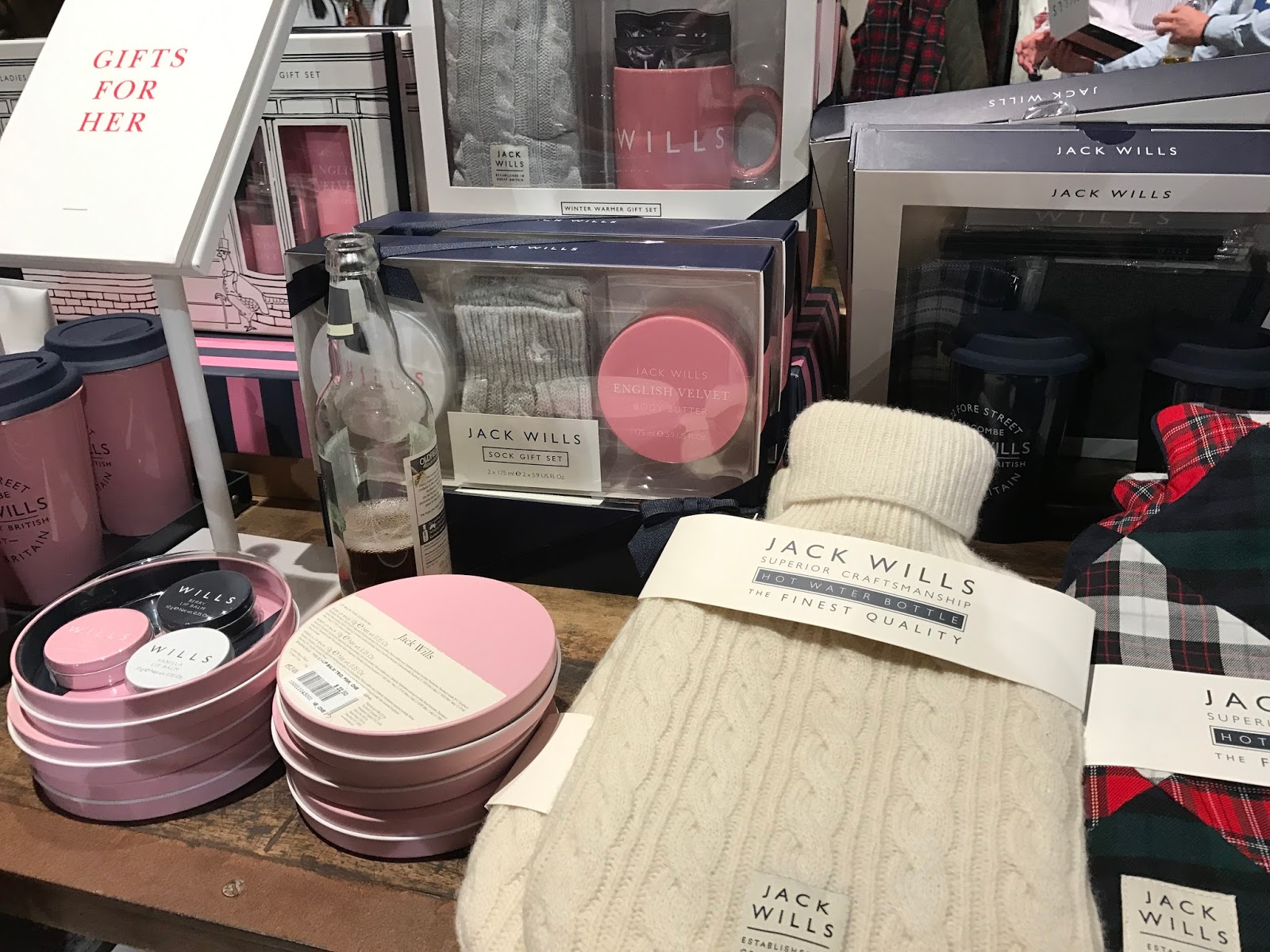 Jack Wills’ Christmas collection focuses on quality rather than quantity, and clothes that suit our lifestyle, for work, socializing and everything in between. The designers have invested a huge amount of time and energy into upgrading the fabrics, fits and detail of not only the core clothing – hoodies, loungewear, knitwear – but also seasonal items such as outerwear of the finest quality.

Jack Wills has a strong following amongst some of the most quintessentially British style icons, including Princes William and Harry, Emma Watson.

Looking forward to splurge more with my new favourite brand being so accessible at Orchard Road! There are so many gift items ranging from stationery kit to grooming packs which are indeed fabulously British! 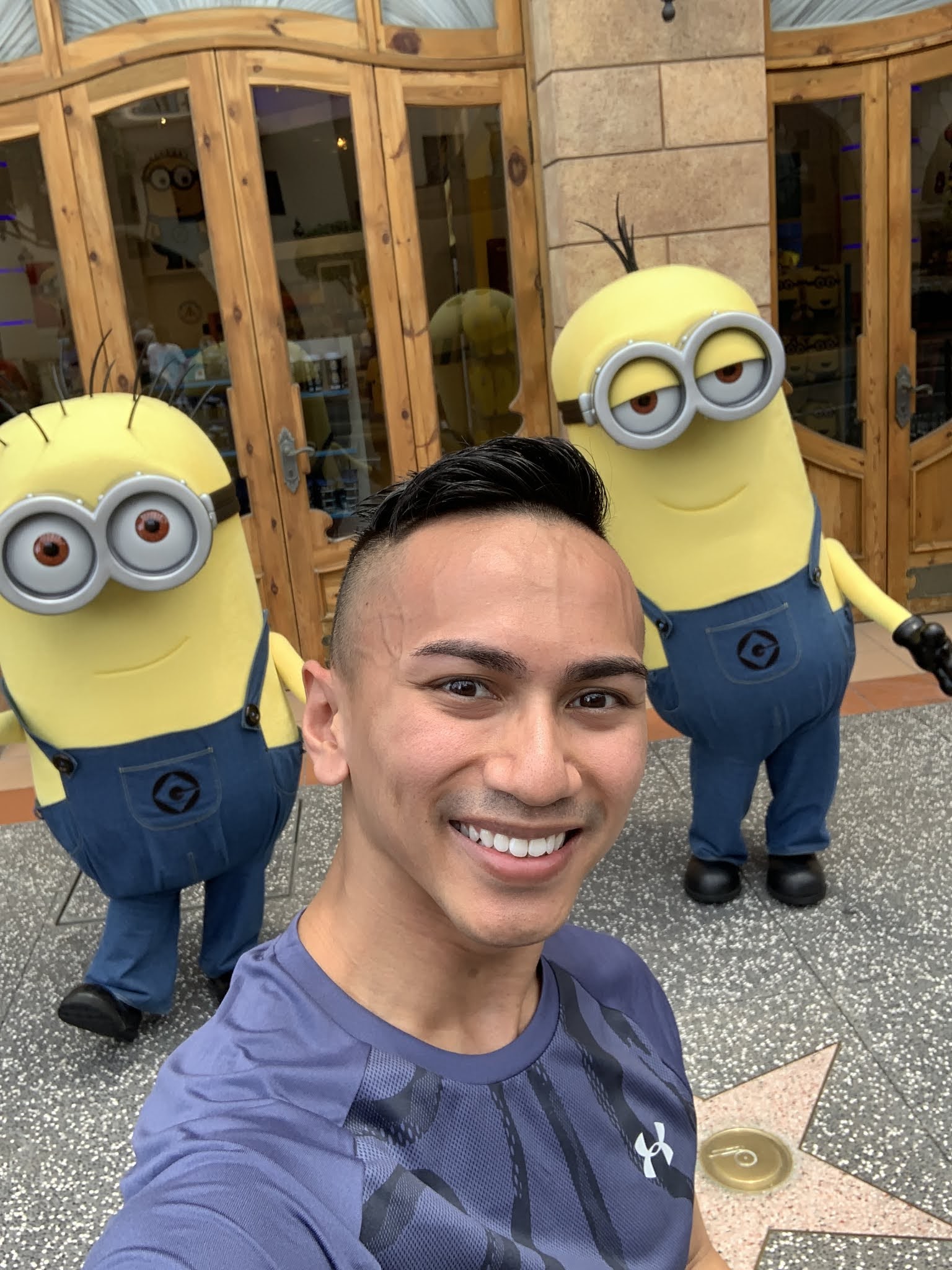 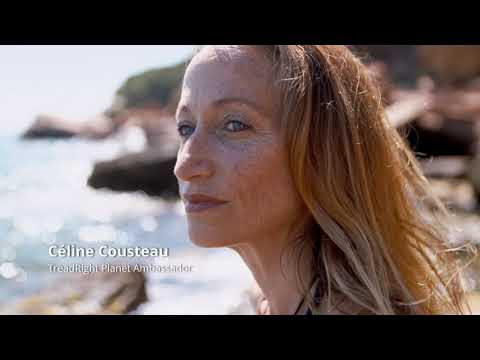