This year's countdown was amazing! I was so grateful not having to squeeze with the rest of the crowd because it was crazy last year in Sydney!

My day started early, I checked in, settled down preparing for the evening. I was undecided if I should just watch the fireworks from my hotel room or go down to get a closer view of the fireworks. I had the room to myself so I had the option of not having to face the crowd at all and God knows how manners during New Year's Eve were actually down the Victoria Harbour before the clock strikes twelve.

Staying in the room comes with a price because then I would be hungry and I would never want to miss a buffet of oysters and other seafood! In the end, I decided to go to Harbour City and it was worth it!

The Avenue of Stars were closed for maintenance so the promenade got smaller this year for people to be at. I took the wrong turn by entering the promenade as I thought there would be a through to Harbour City. I was so wrong! I got stuck in the midst of the crowd. It was so mad it started to feel very warm.

I was so relieved when I got out of the crowd and found the right way to the restaurant. I literally heaved a sigh of relief. It was just seven o'clock and the promenade was already full. When I reached the restaurant, I was actually early. Too early that I had to roam around Harbour City and do some window shopping. 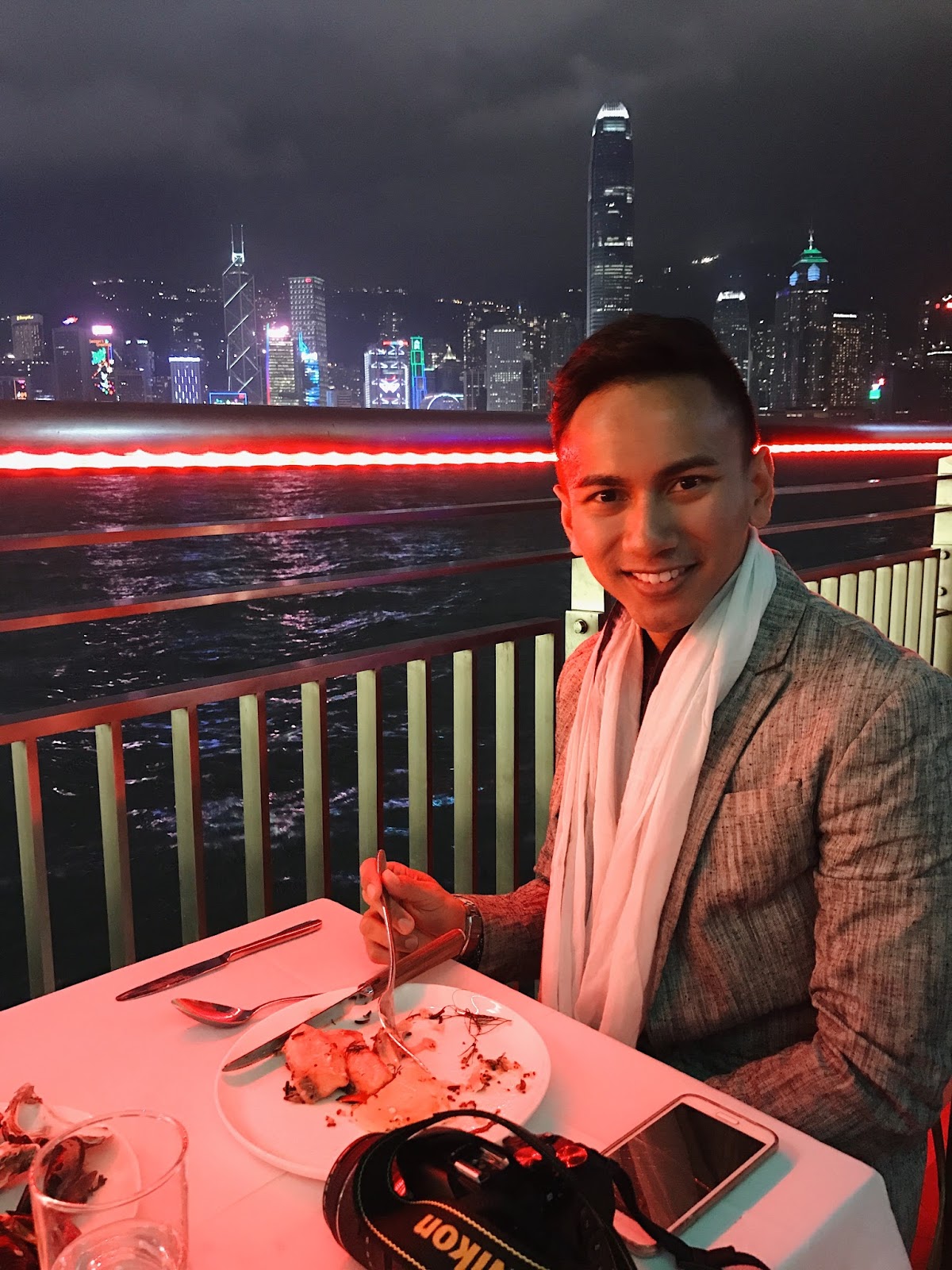 The food was great. Oysters and other seashells were abundant. It felt like there was no end to the salmon and sea bass and I meant well on that. That was probably because everyone else was attacking the red meat and other dishes, and forgot about seafood!

Being alone at the restaurant, seated by the harbour (literally beside the water I became so cautious hoping nothing precious would fall), with food, camera and all ready to witness the biggest new year's celebration in Asia gave me a mix feelings. On one hand, I felt bad because across I could see the crowd finding any air pocket for them to squeeze in just to get a glimpse of the show, while on the other hand, I felt so safe being away from the crowd.

It may sound horribly arrogant but after much thought, as my friends would say, we make choices and sacrifices! Either seated here or standing there, both has its price.

Nevertheless, I was really thankful that my hotel was just 400m away from Harbour City. Walking was such a breeze as compared to my past trips!

This may be long due, but 2017 will be one of the most fantastic years ahead! 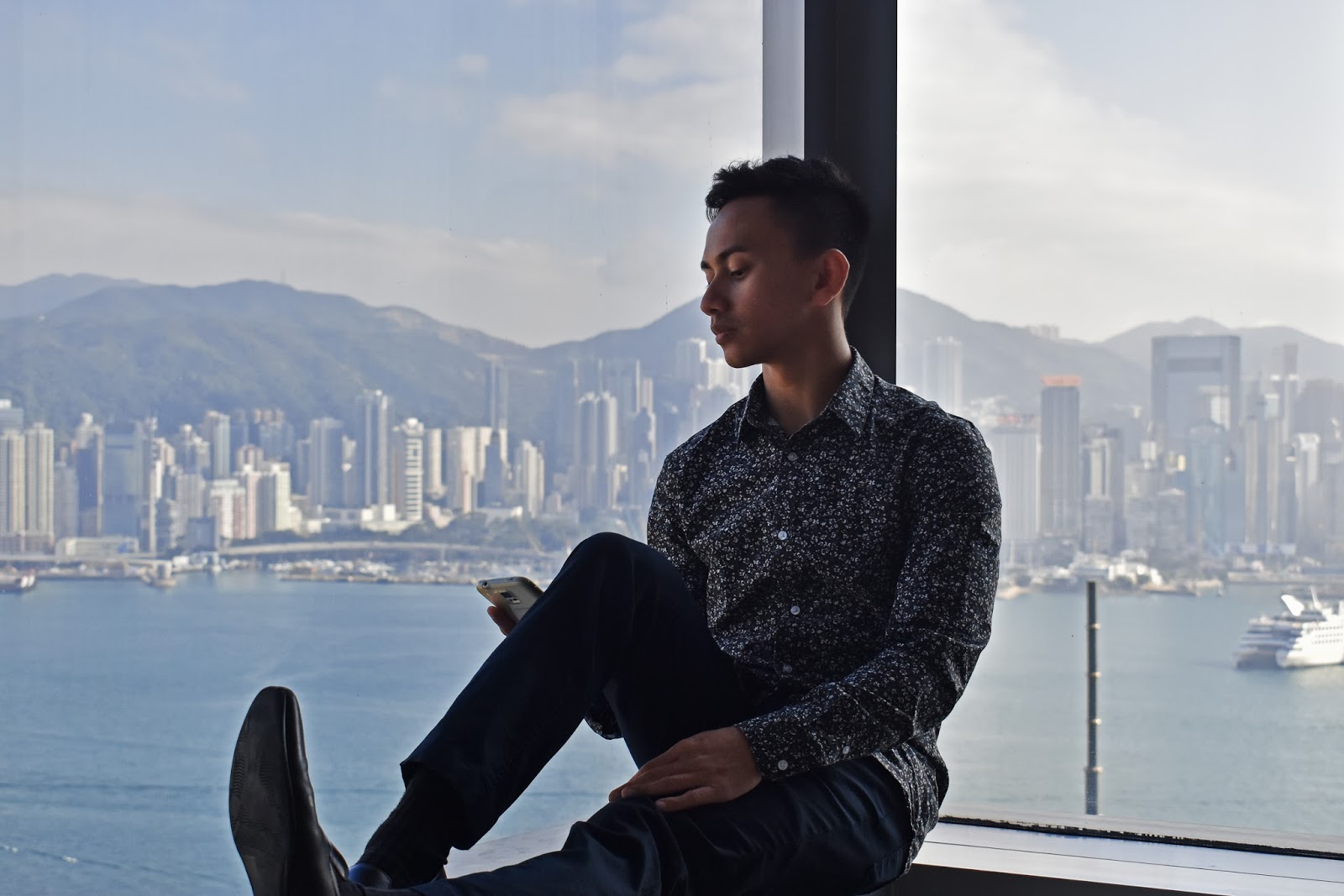 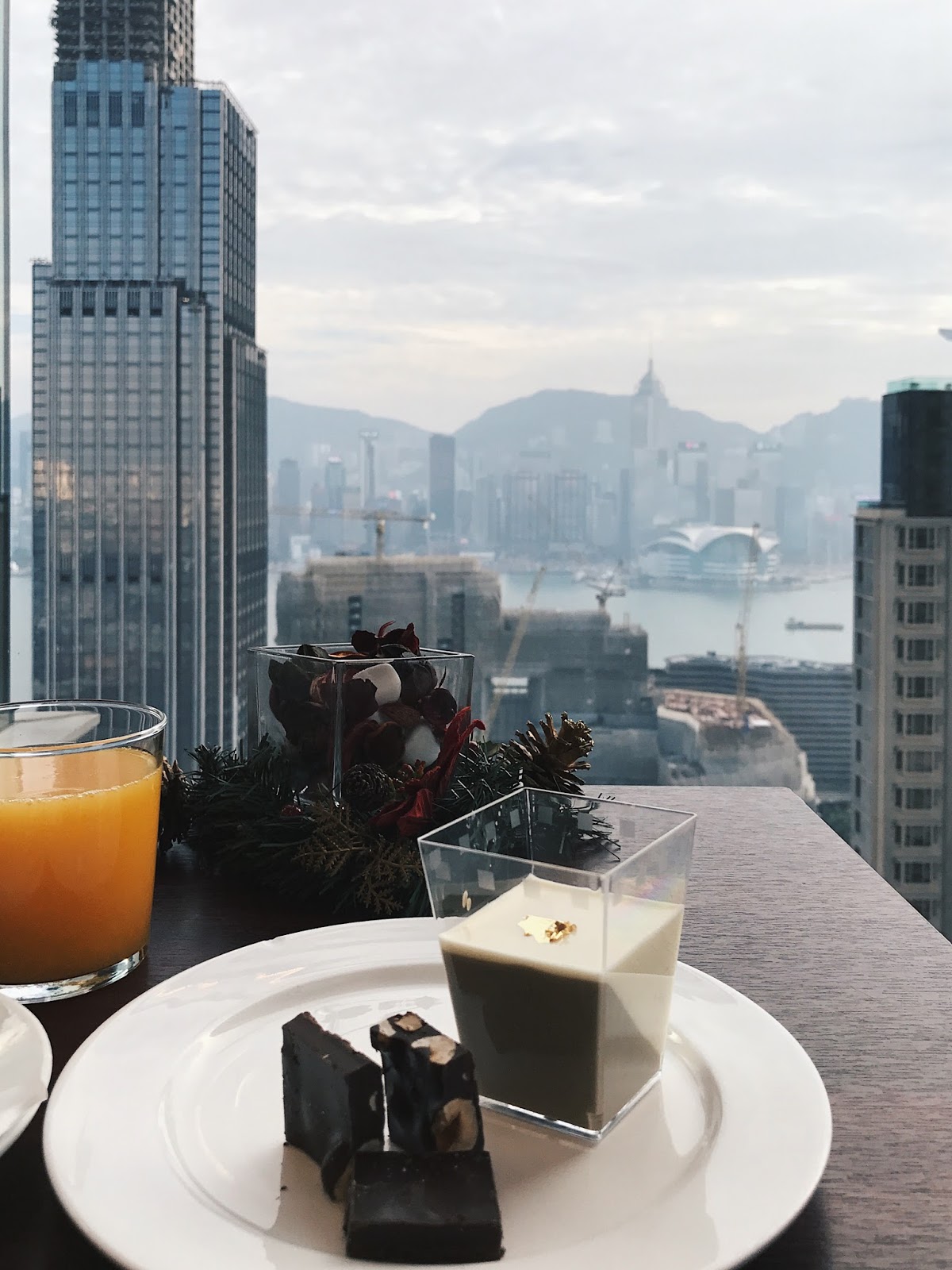 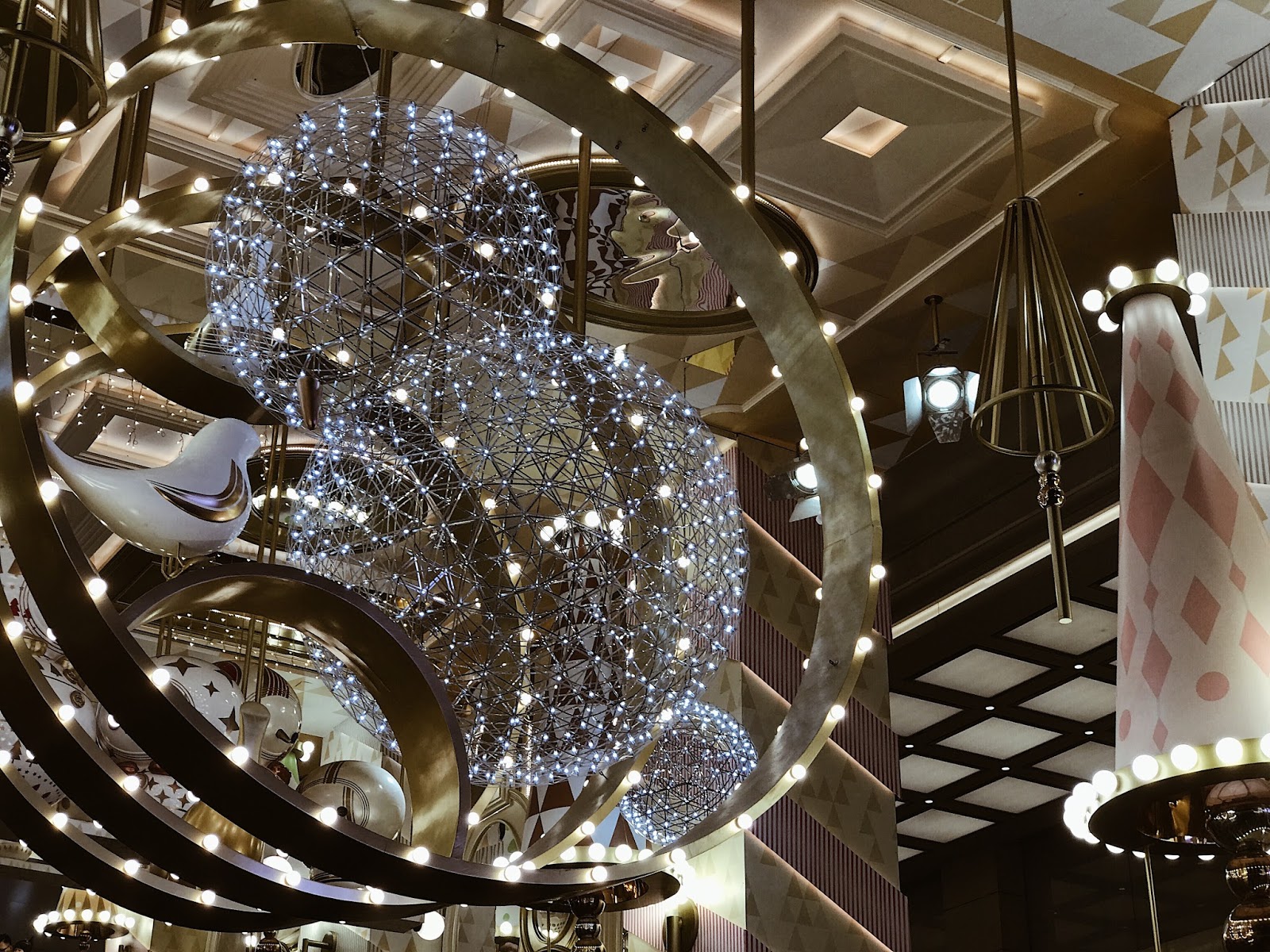 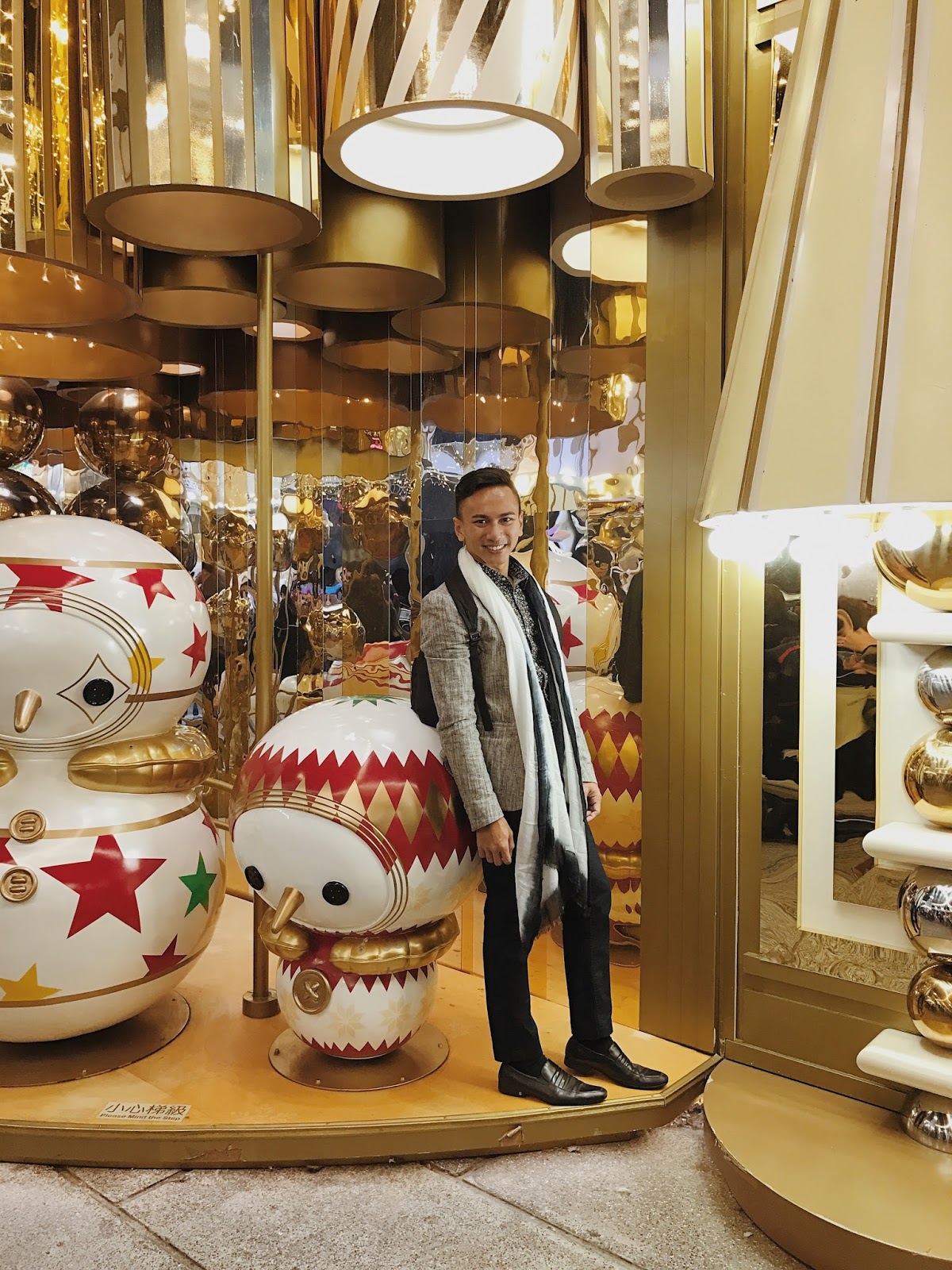 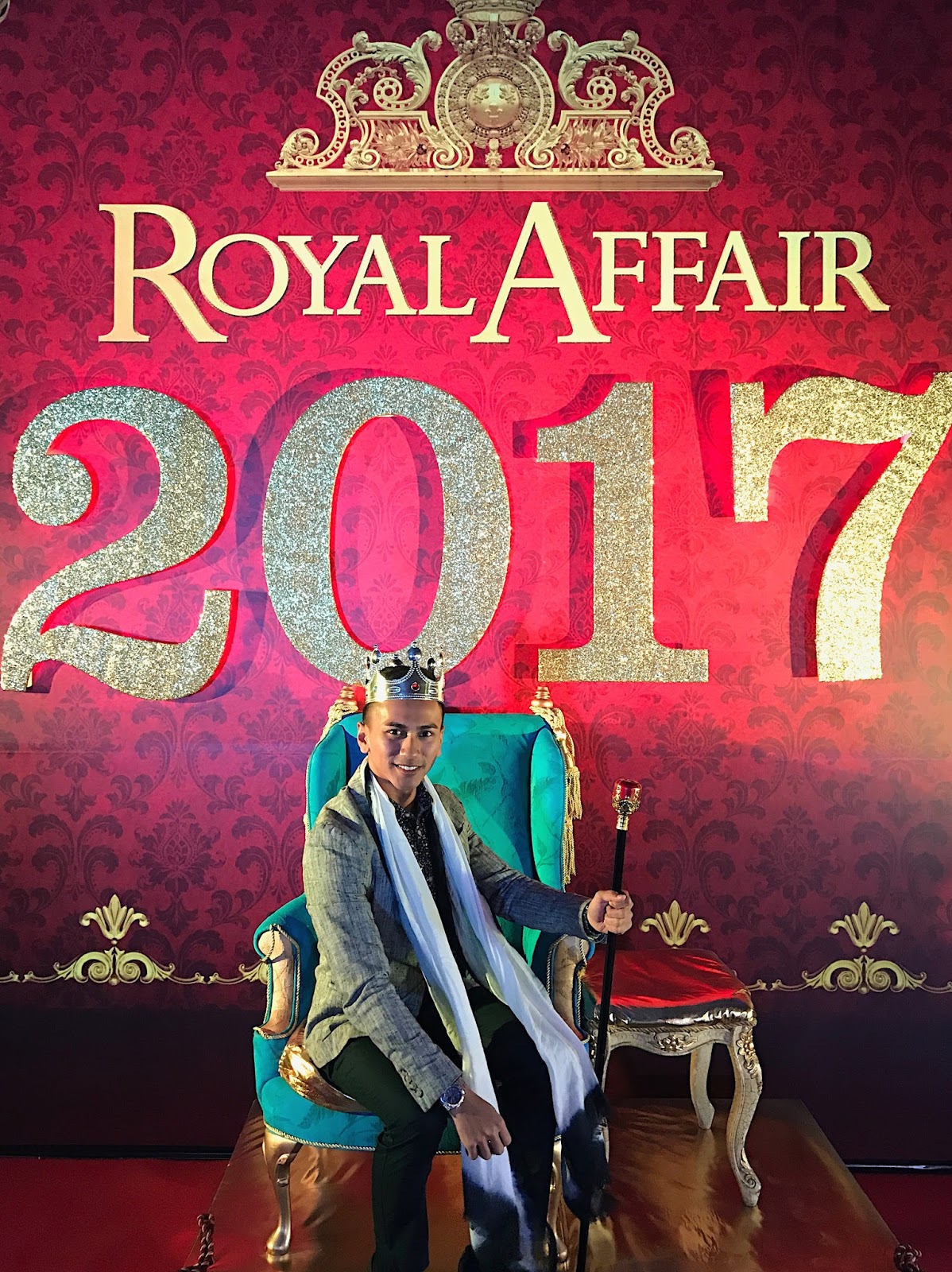 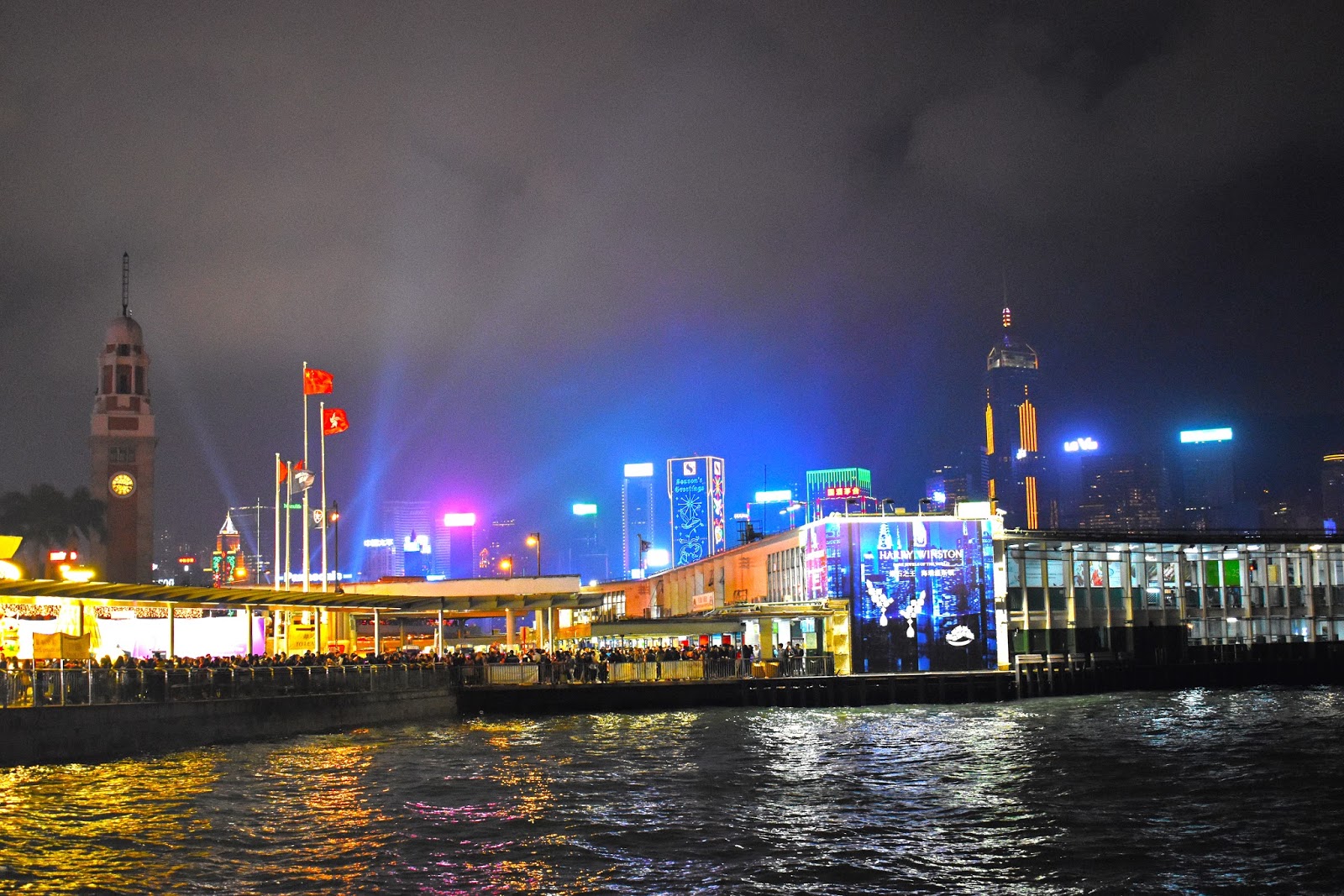 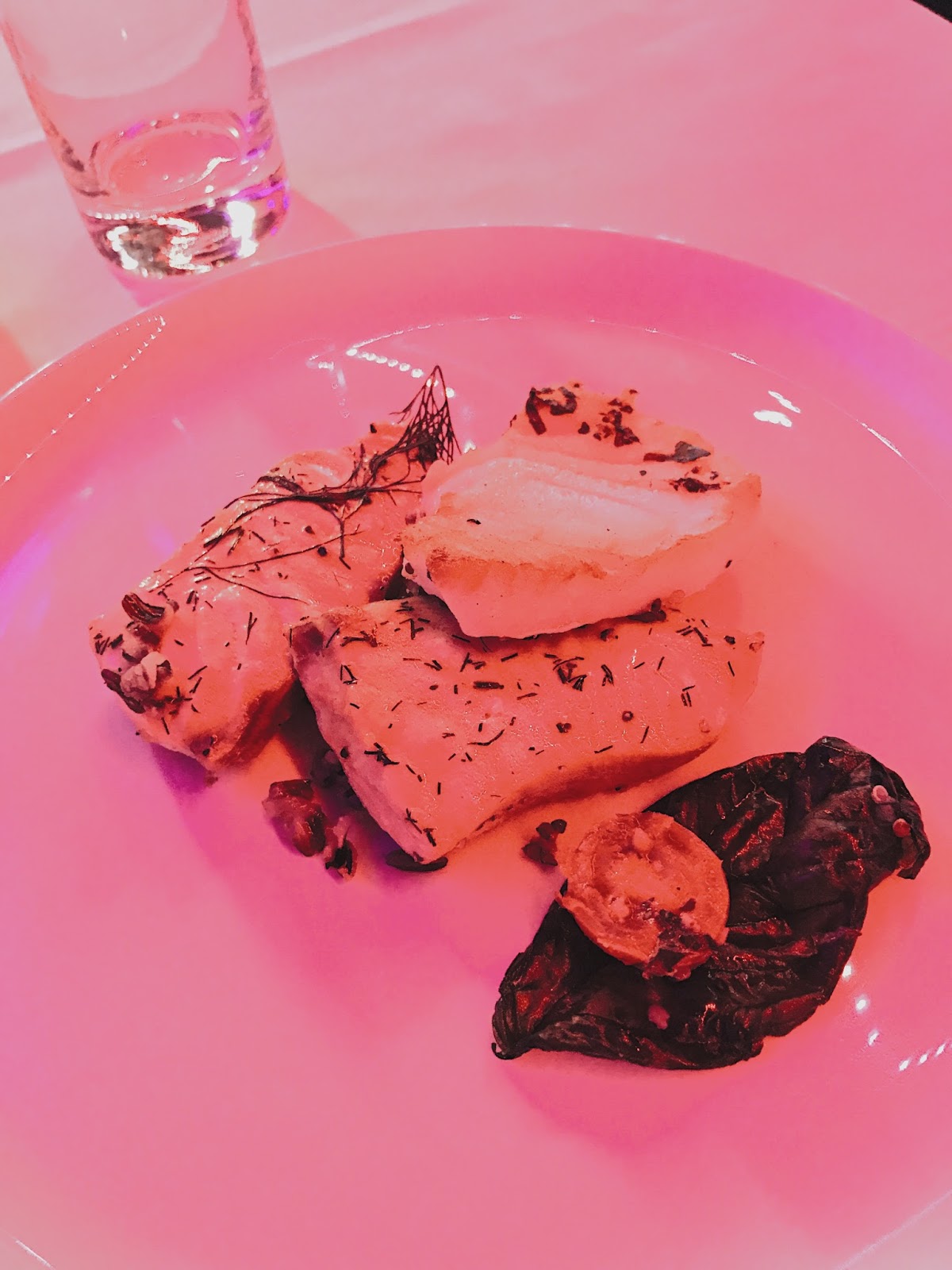 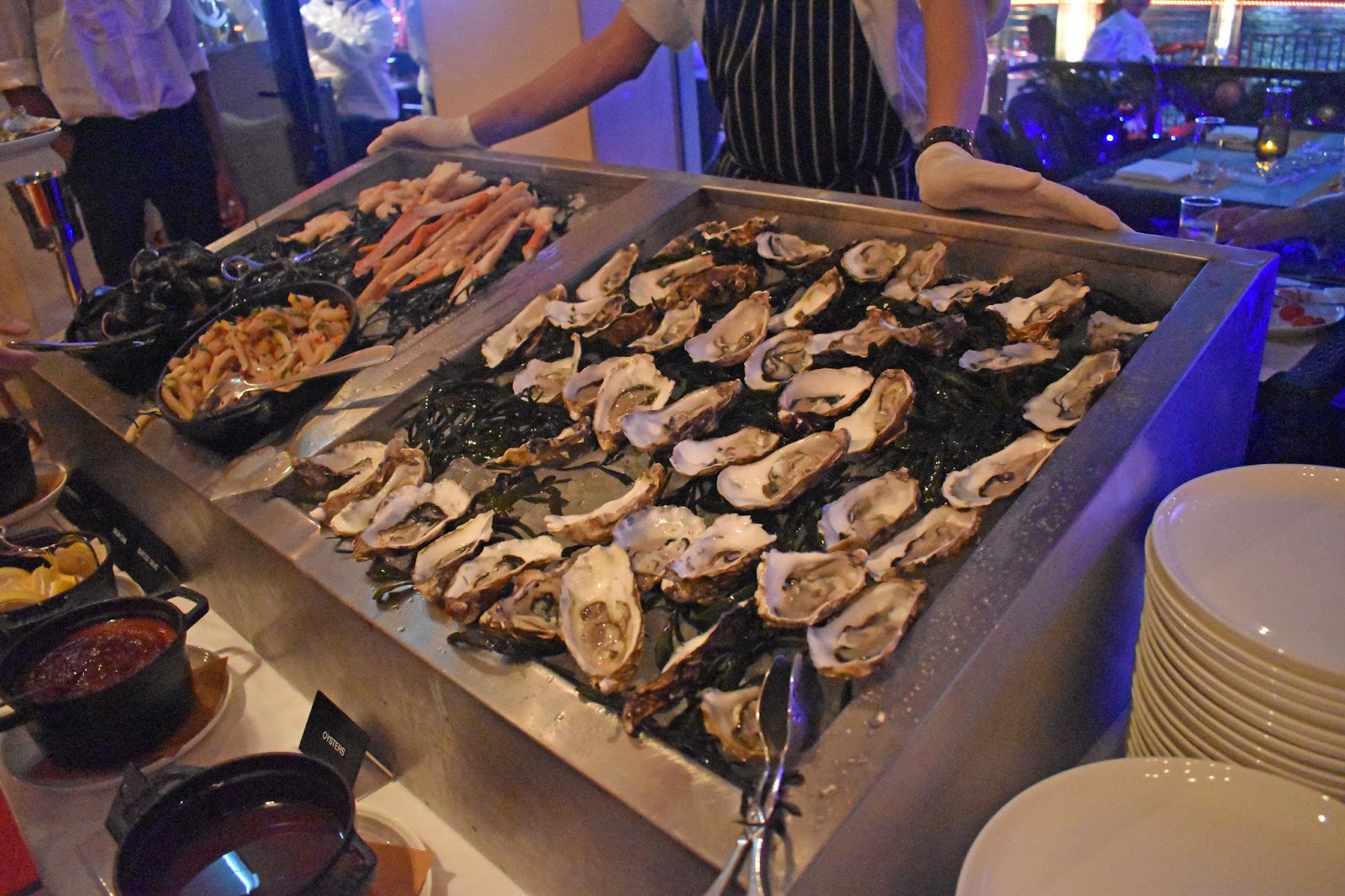 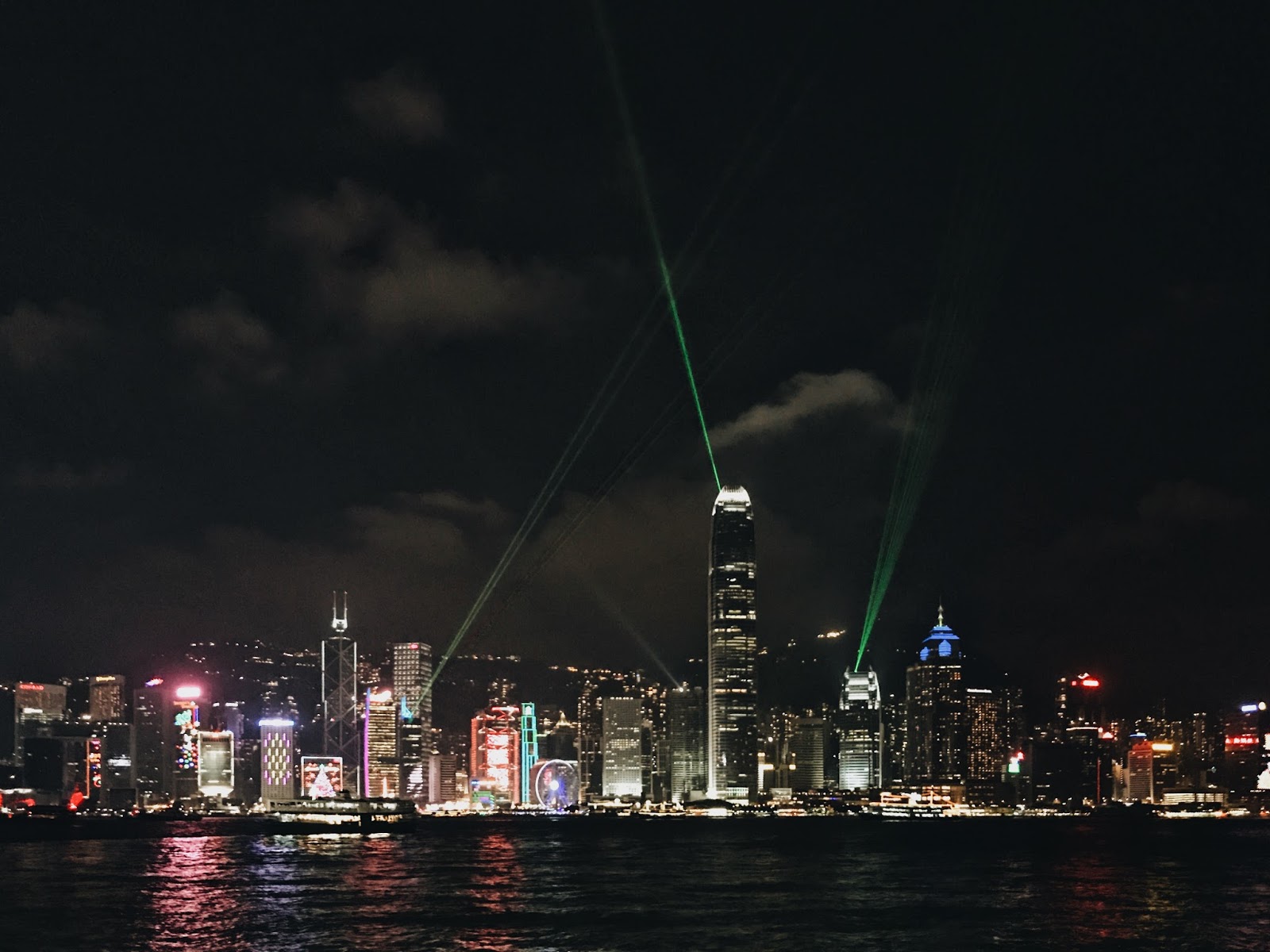 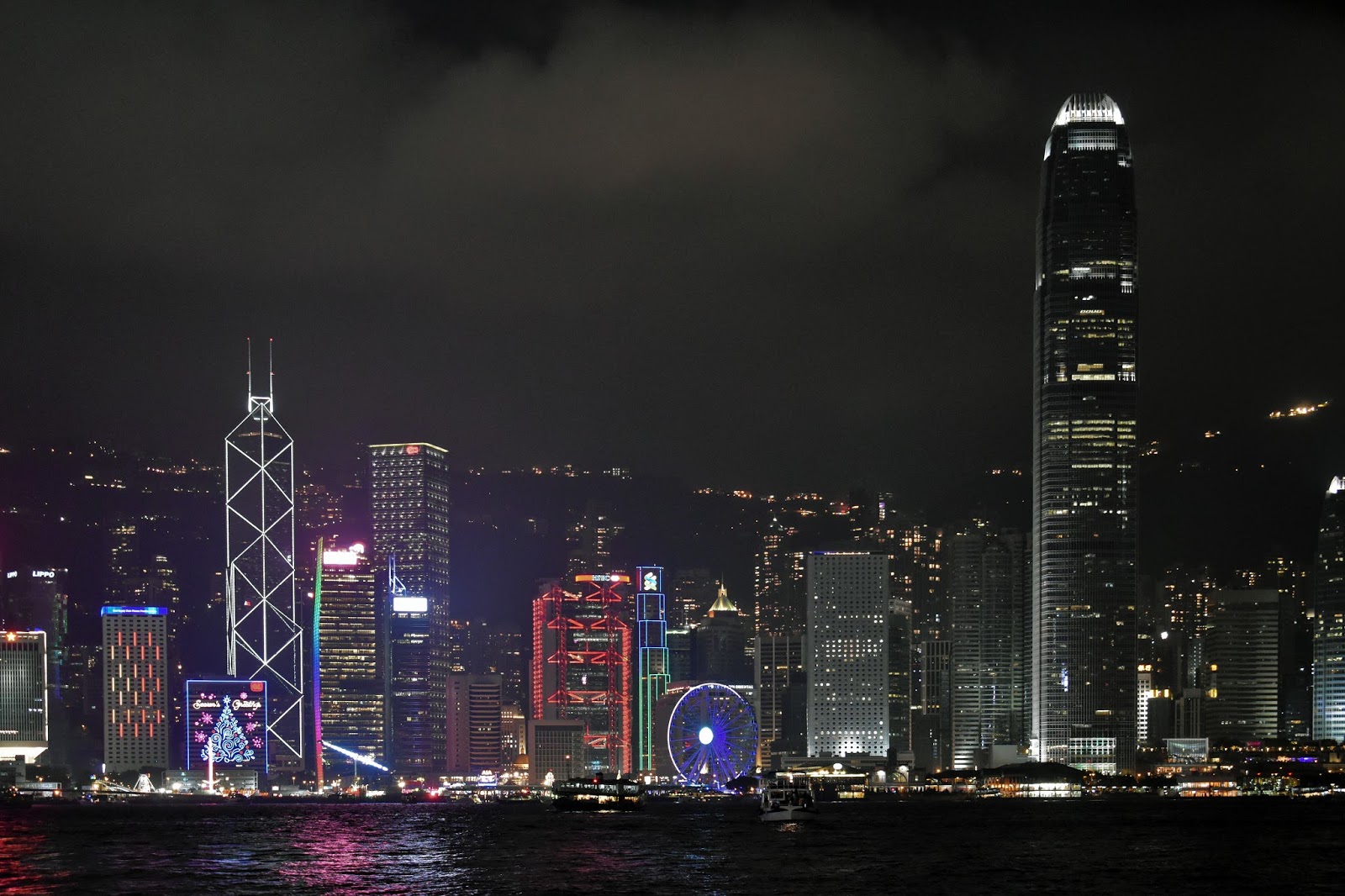 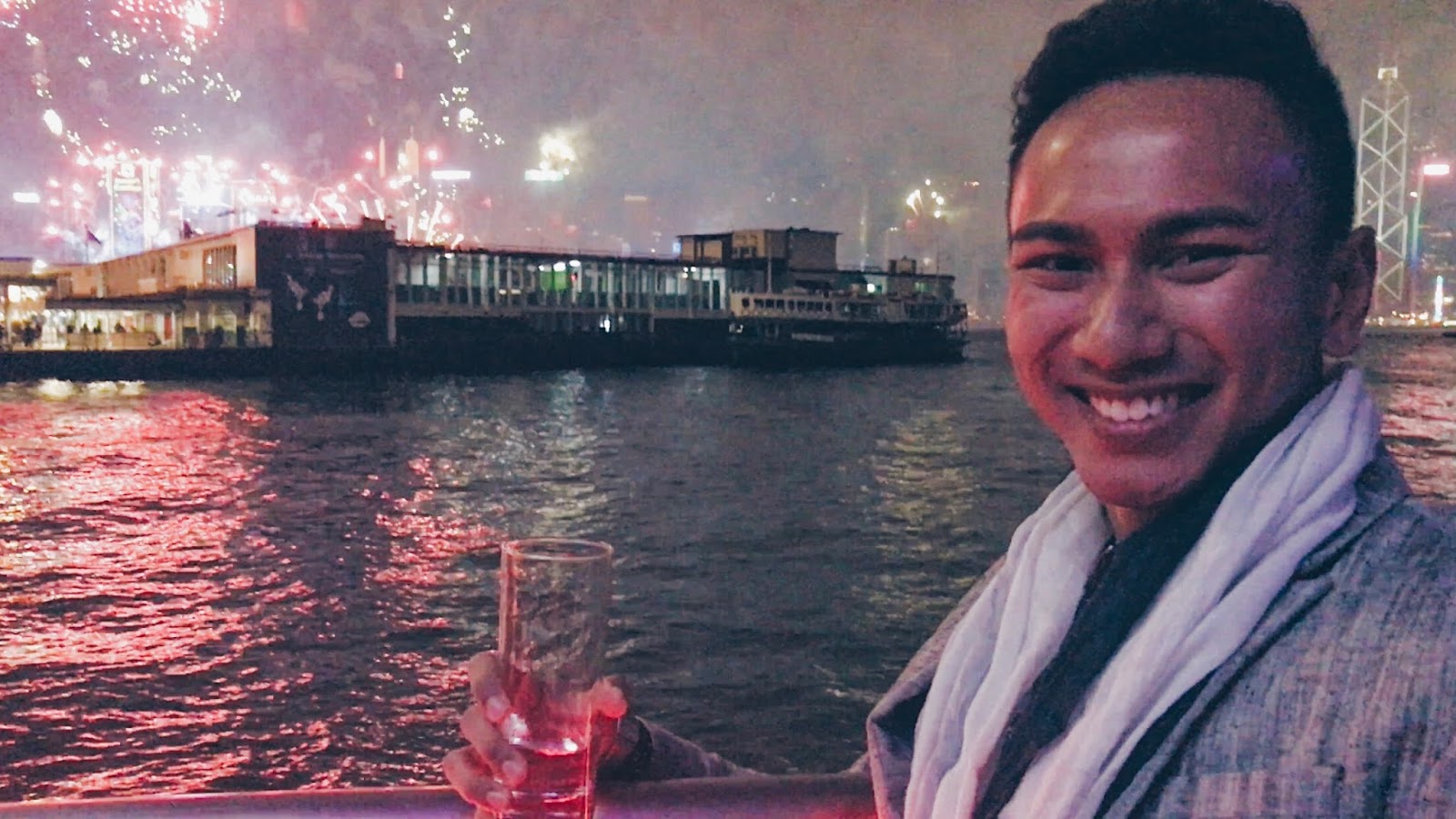 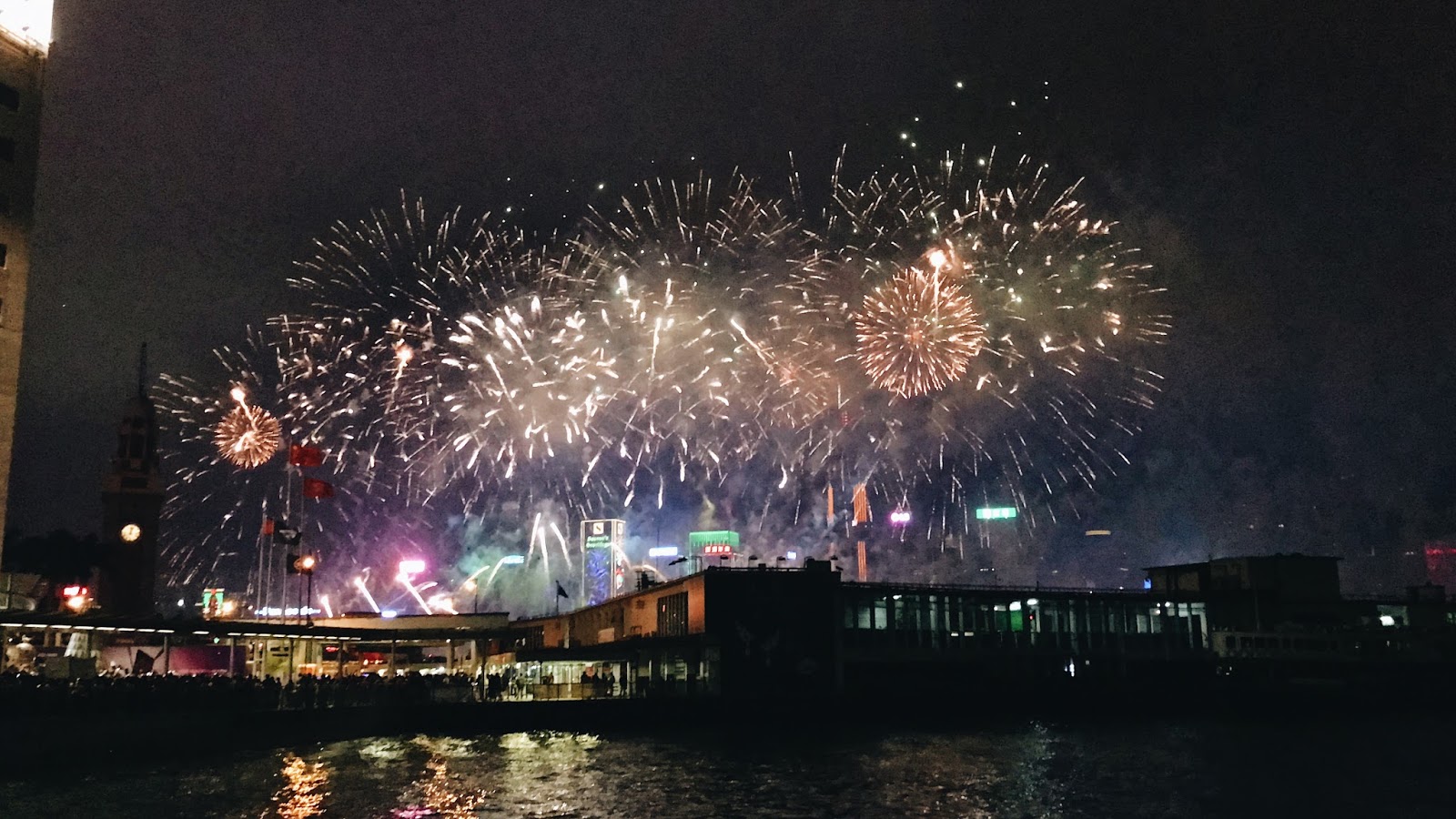 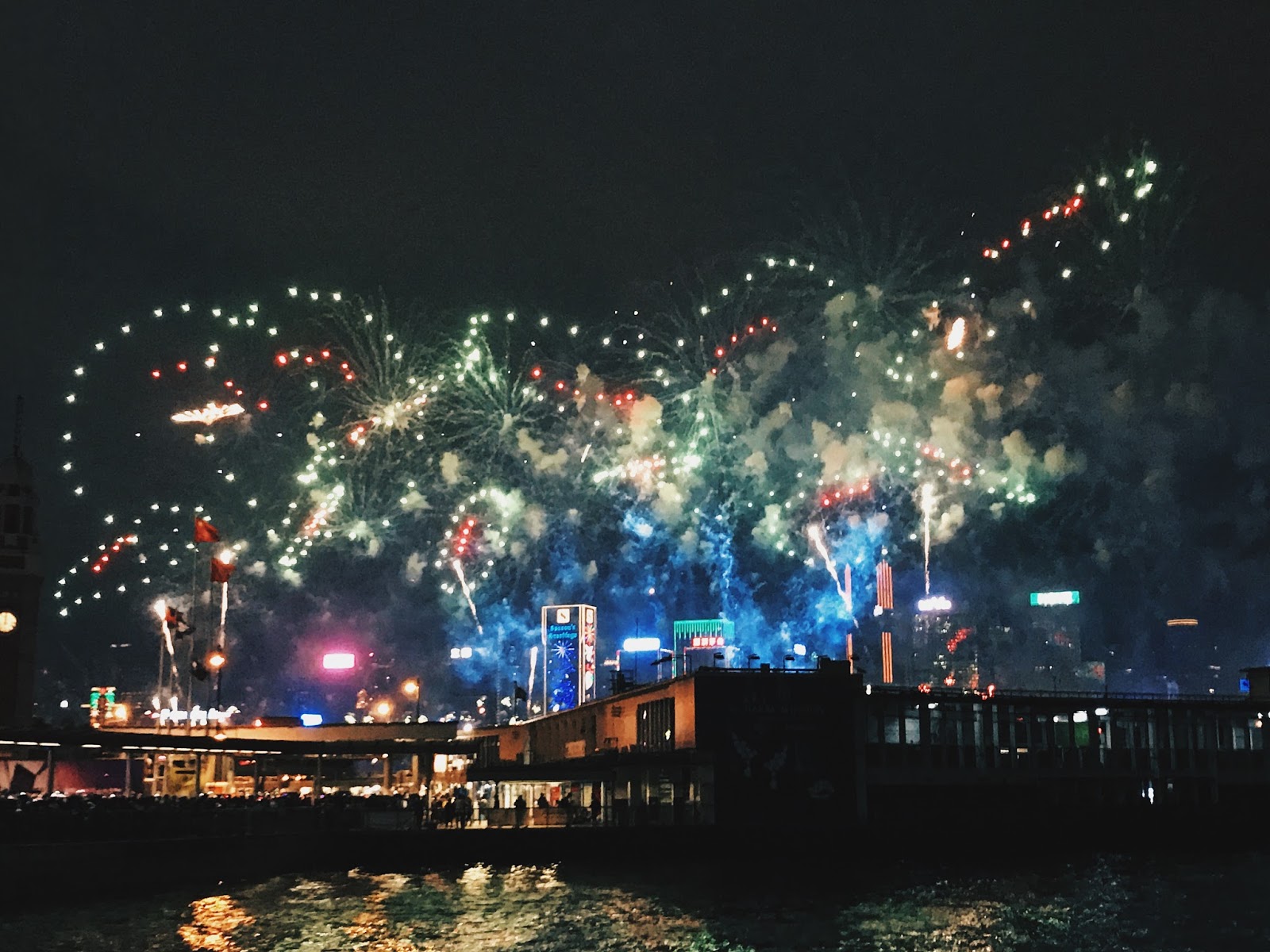 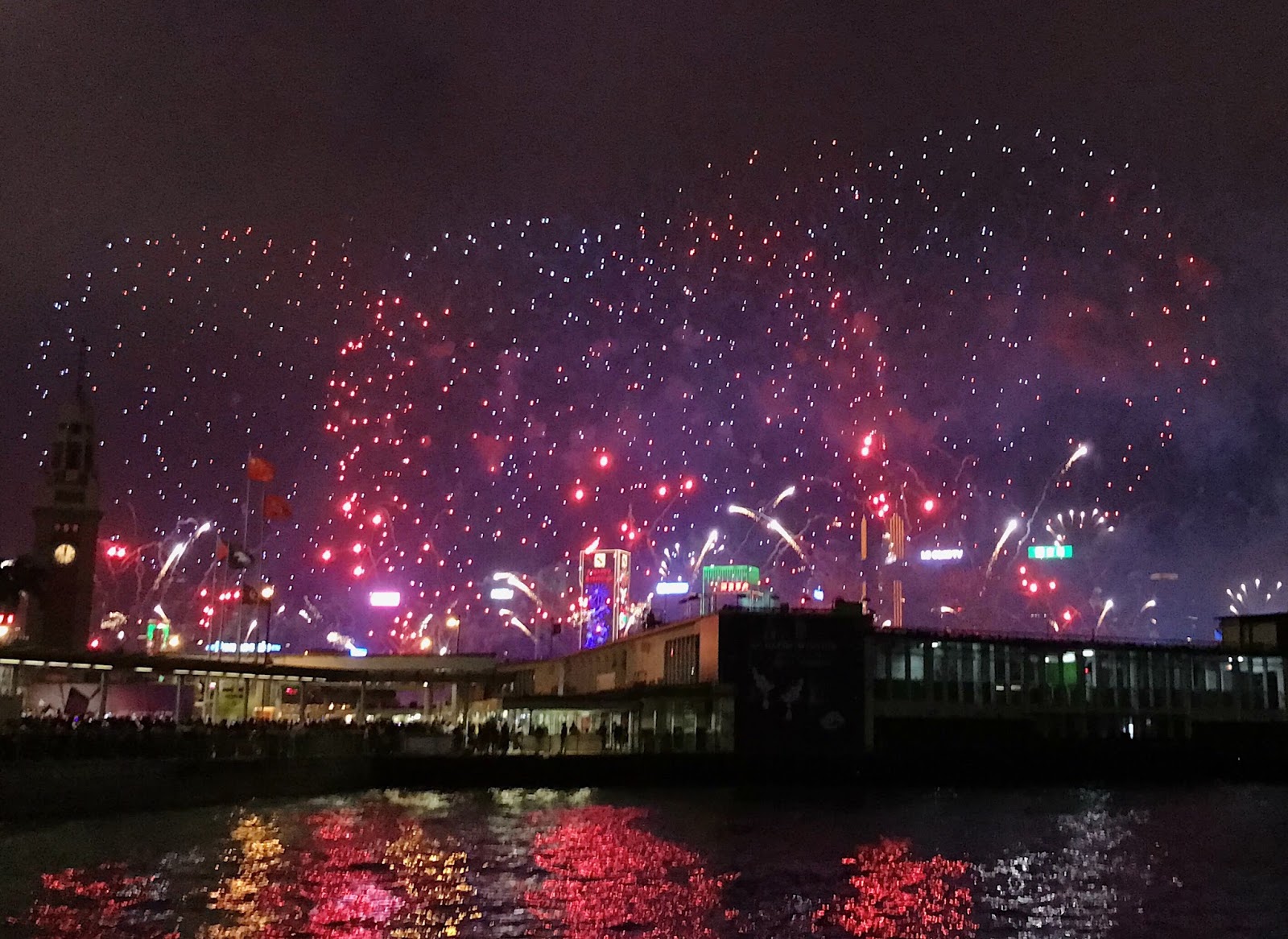 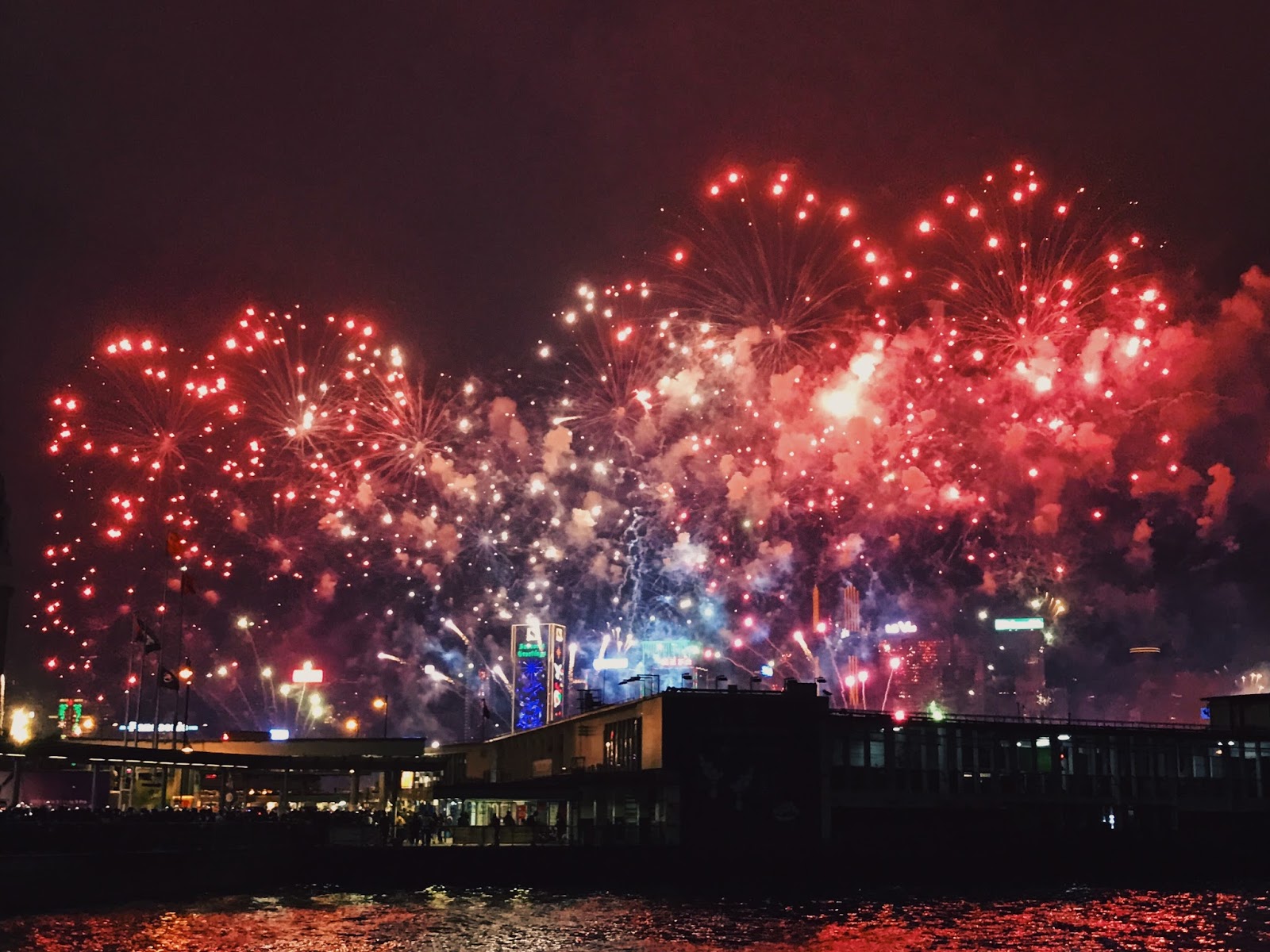 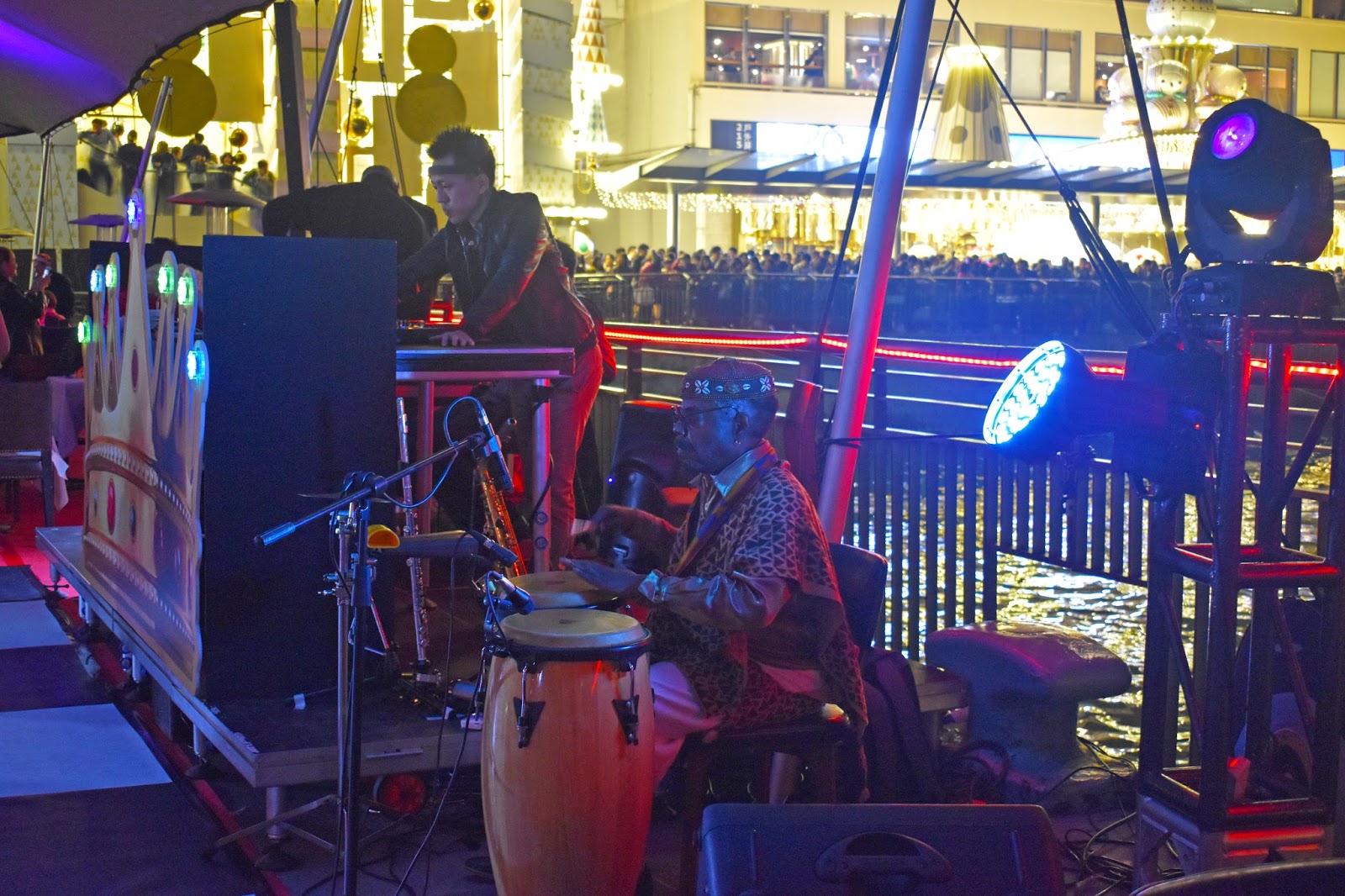 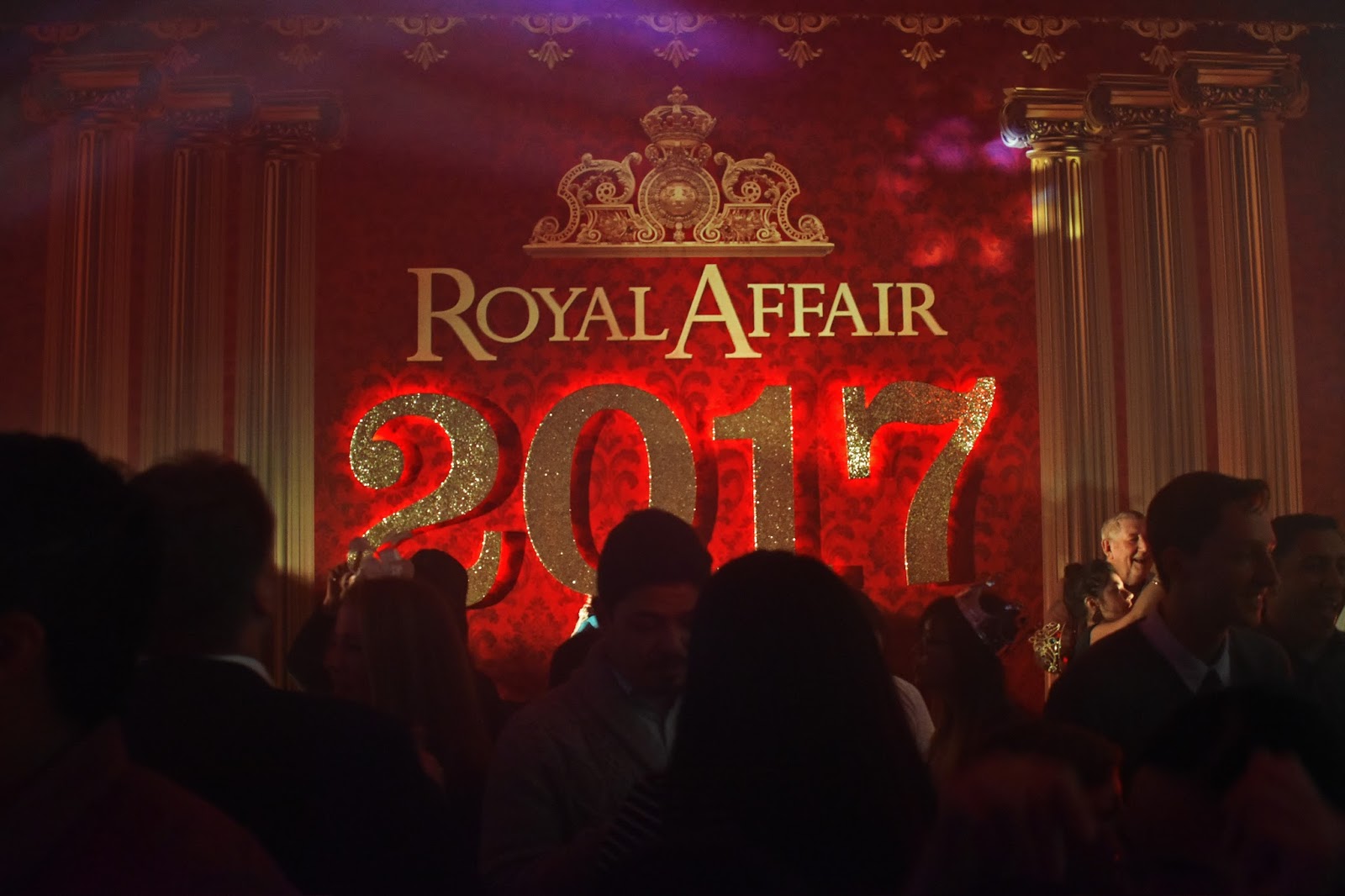 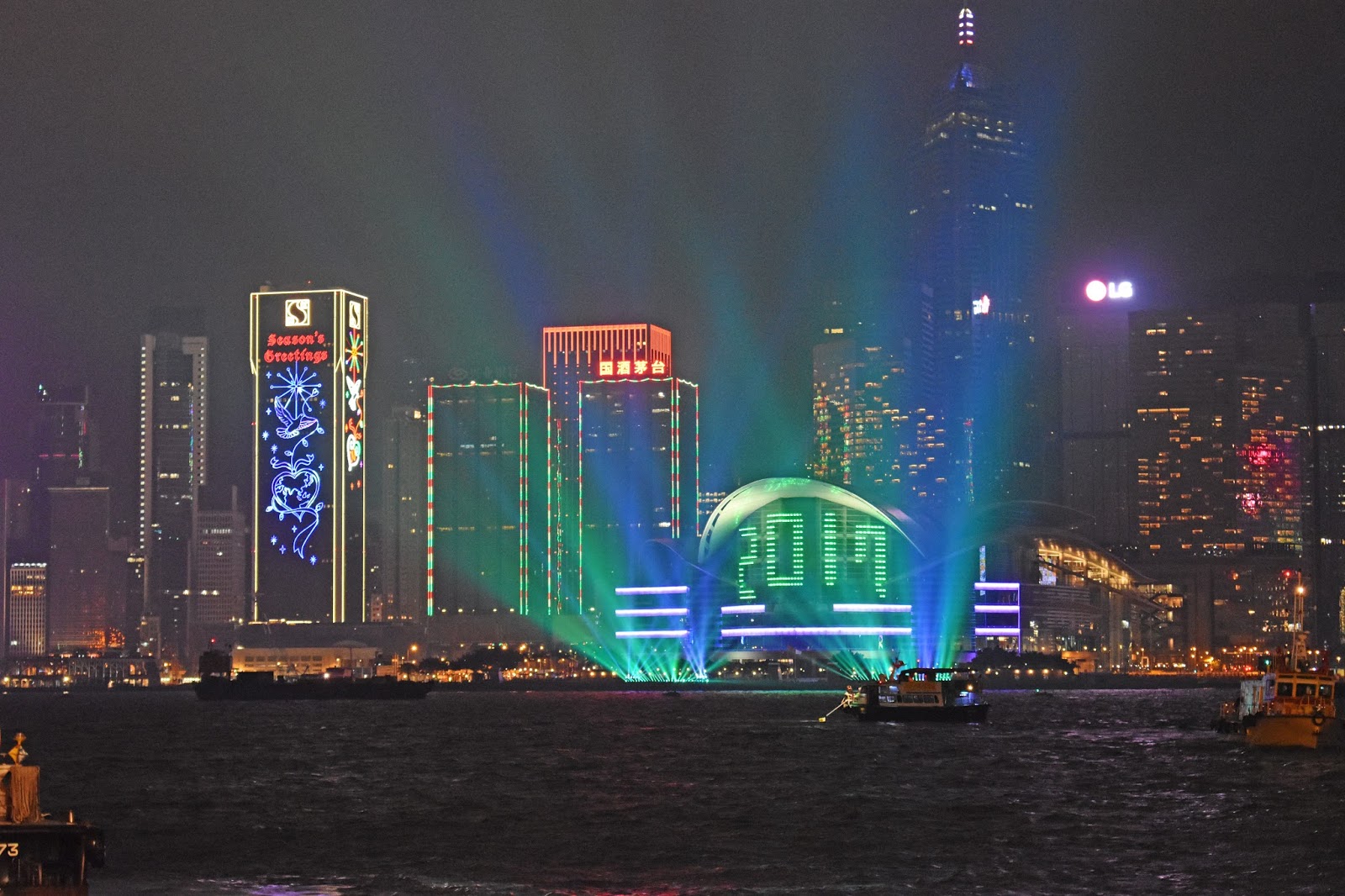