It is always inspiring to hear our fellow Singaporeans representing the world in their own way!

Sony Pictures Television Networks (SPTN), in partnership with the United Nations Foundation, today announced that Singaporean filmmaker Wally Tham, and Malaysian filmmaker Mark Lee are the Asia finalists of the Picture This Festival for the Planet, a worldwide short-film competition for filmmakers to showcase the positive future they see for our planet.

Tham’s short film, Sayang Kalimantan, is a compelling insight into the 2015 forest fires that devastated Kalimantan in Indonesia. Tham and his team spent two years in Kalimantan designing and building Indonesia’s first functioning haze shelter, while documenting the arduous journey that the local residents experienced. Watch the film below!

Tham and Lee are two of eight regional finalists from around the world who will receive a Sony RX0 camera and a trip for two to Los Angeles, where they will attend the Picture This Festival For the Planet at the Sony Pictures Studios lot on July 31. On this day, the regional finalists will meet with Sony Pictures executives from the television and the motion picture group, followed by an evening event exploring how stories can promote a better world through the lens of the United Nations’ Sustainable Development Goals (SDG). All regional finalists’ films will be screened and a winner will be announced at the event.

Entries for the Picture This Festival for the Planet opened in January, with aspiring filmmakers and environmentalists from over 70 countries submitting videos between one and eight minutes in length. Each submission was inspired by the Sustainable Development Goals, a set of global goals agreed upon by all 193 member states of the United Nations to end poverty, protect the planet and promote prosperity for all.

The Picture This Festival for the Planet is Sony Pictures Entertainment’s latest project to bring awareness to the SDGs. In 2016, the United Nations and SPE launched Angry Birds for a Happy Planet, a global youth outreach campaign that leveraged online and social media platforms to encourage action to protect the planet and fight climate change. Centered on the Sustainable Development Goal #13 – to take urgent action to combat climate change and its impacts, the campaign featured Red and other characters of The Angry Birds Movie. In 2017, supported by the cast of the Smurfs: The Lost Village, audiences were encouraged to join “Team Smurfs” for the “Small Smurfs Big Goals” campaign that inspired everyone to learn about and support the 17 Sustainable Development Goals. 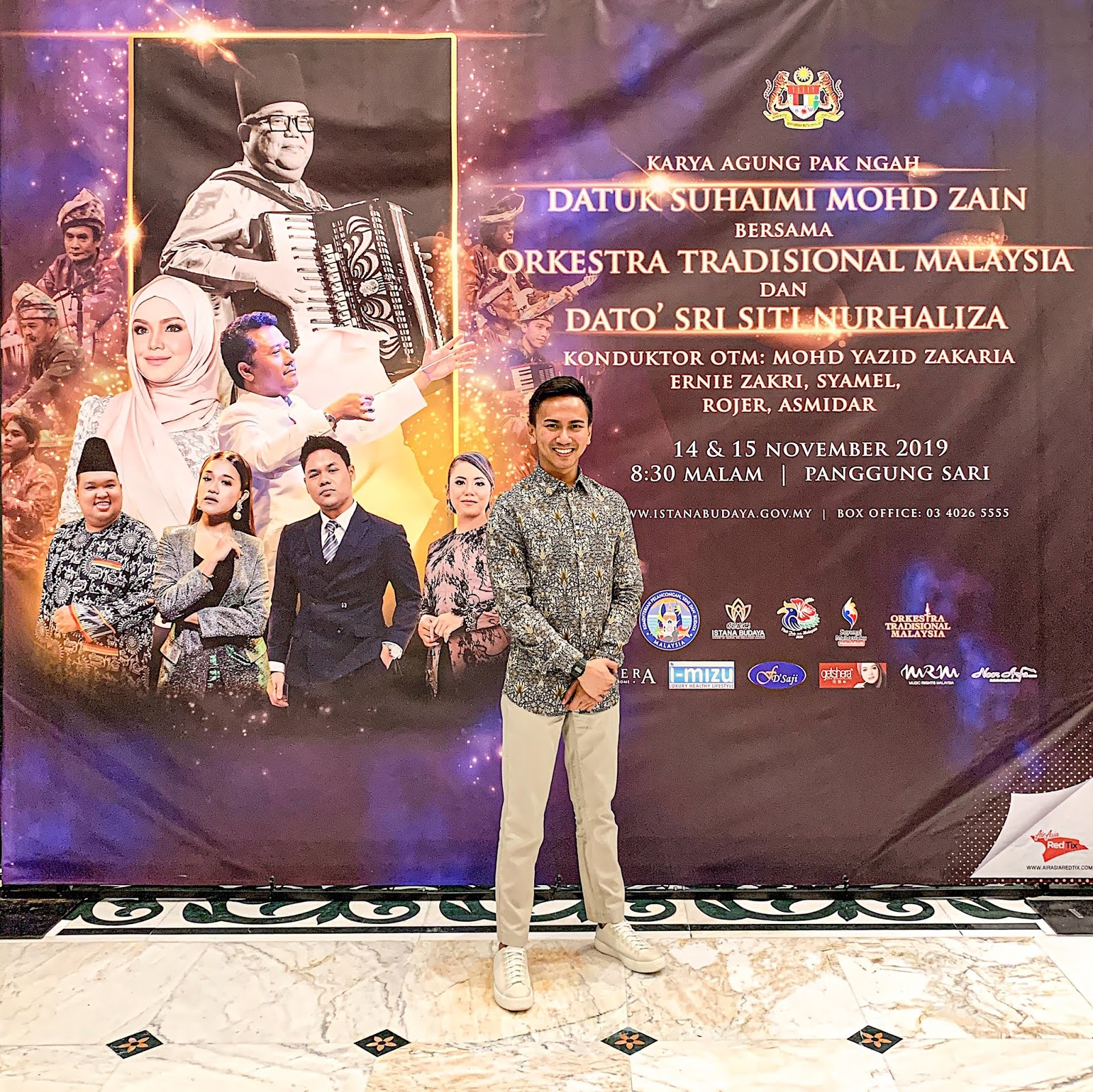 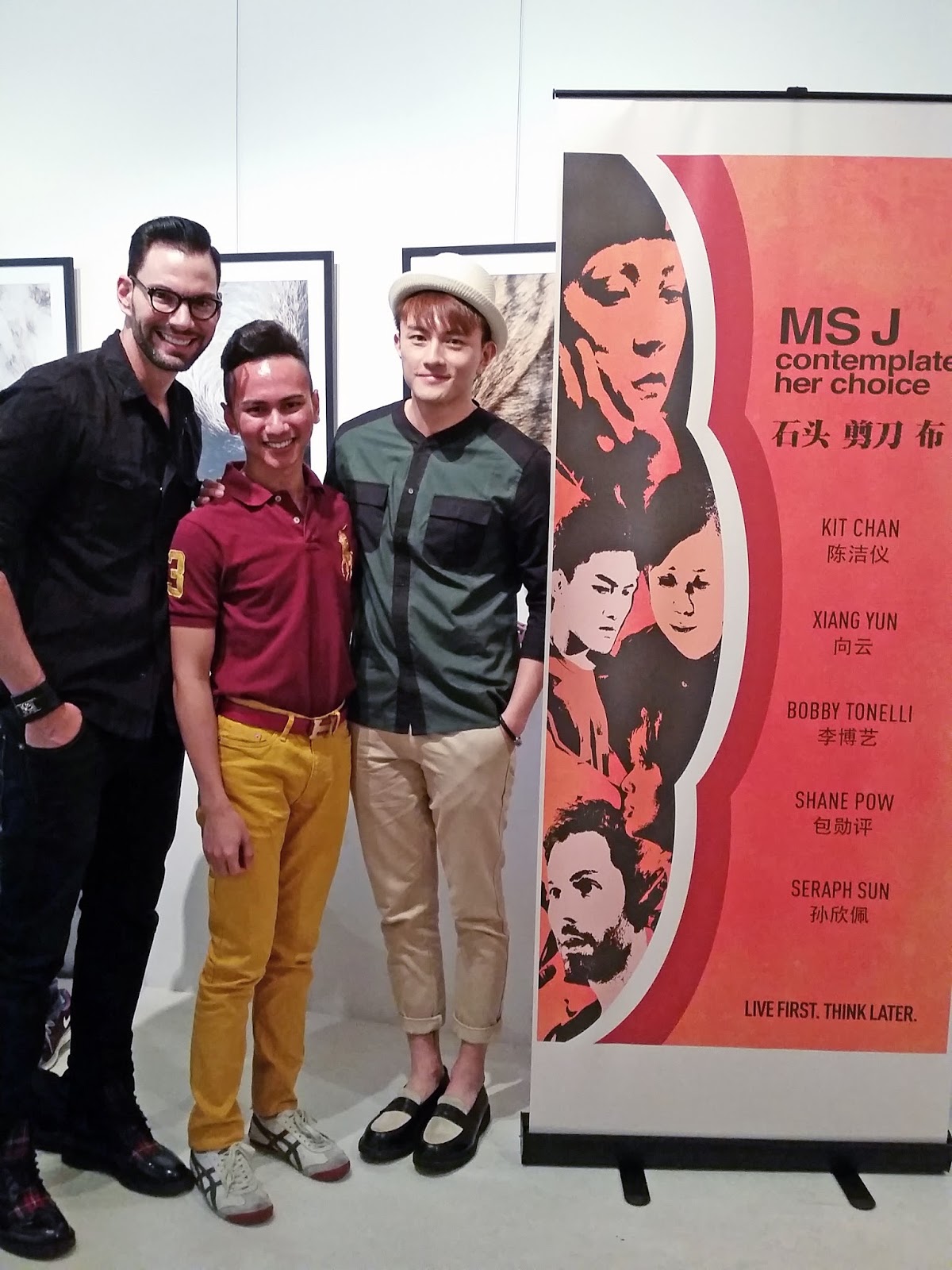 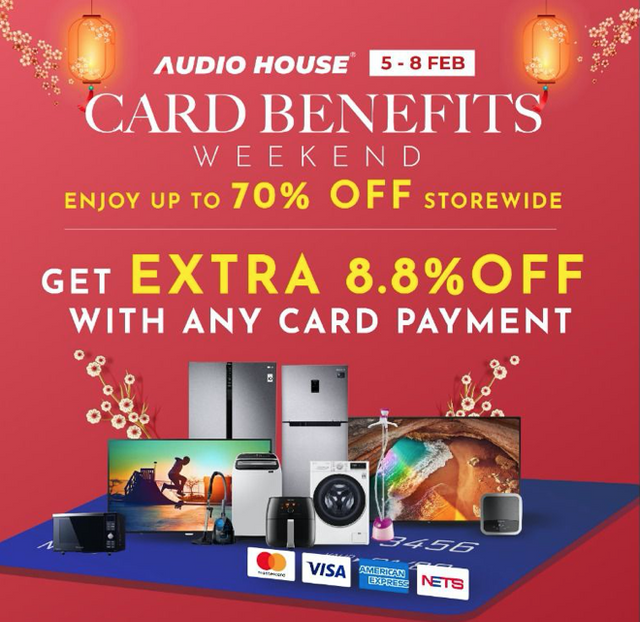