Last week, I had the chance to attend The Definitve Rat Pack charity gala and it was a night to remember where all the well heeled and influential dressed to the nines!

A crowd of over 300 guests came together last Wednesday to support The Definitive Rat Pack Charity Gala Performance Night organized by British Theatre Playhouse, in aid of The Business Times Budding Artist Fund. The charity gala night was a huge success with having sold out tables. It was also highly attended by Madam Halimah Yacob, President of the Republic of Singapore, the British High Commissioner H.E. Mr. Scott Wightman, the Malaysia High Commissioner H.E. Zulkifli Adnan and several prominent members of Singapore society and business leaders.

The Definitive Rat Pack performed some of their classic singles, which includes Love and Marriage, Sway and Fly Me To The Moon and left us humming and grooving along. It was indeed a night filled with emotions, memories, humour, inspiration and passion. People got to relive the Definitive Rat Pack’s charisma and entertainment of the century. This event was also successful in raising a total estimated amount of S$60,000 for The Business Times Budding Artist Fund. The British Theatre Playhouse has also brought the show to Kuala Lumpur and Dubai after the performance in Singapore. 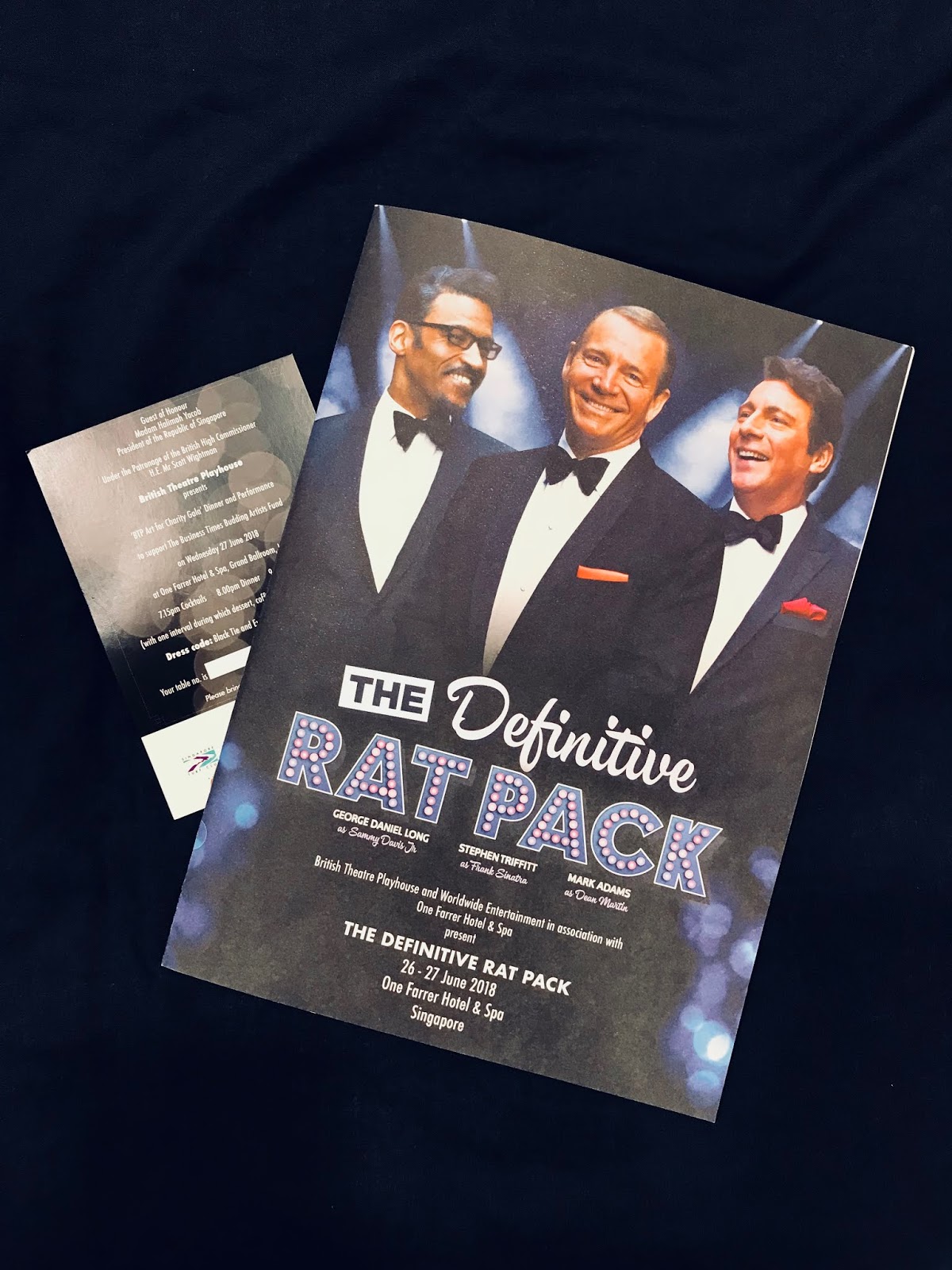 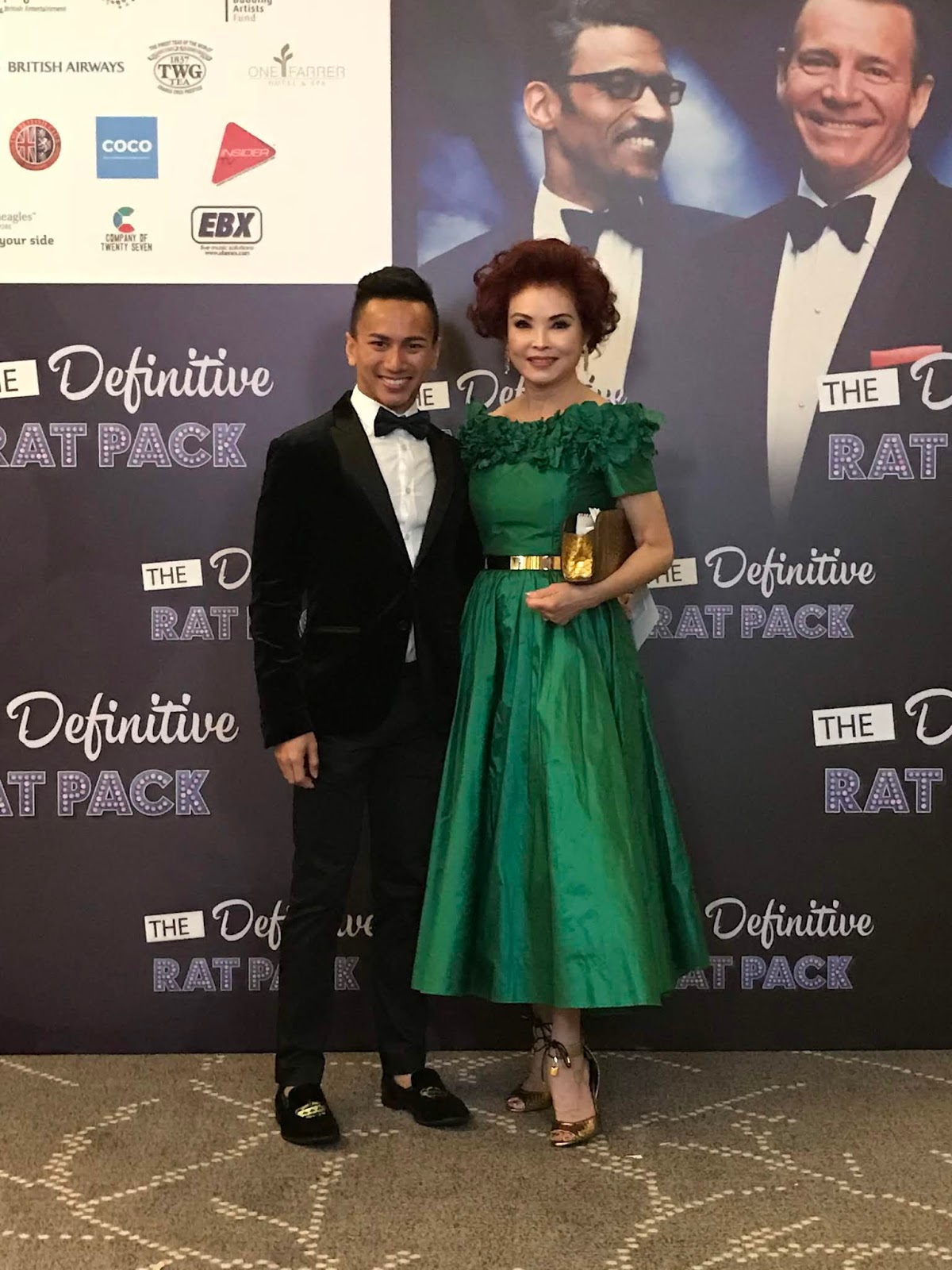 I was definitely allured by their rendition of Sway, That's Amore, My Way and Fly Me To The Moon. The Definitive Rat Pack today did certainly emulated their predecessors very, very well.

The act of Nancy Sinatra made a special appearance and entertained us with major classics like Bang Bang and Downtown - classics you have always heard used in some great movies today!

British Theatre Playouse once again has allowed us to enjoy the Rat Pack's legacy of hits from the Great American Songbook. The amalgamation of classics and raising funds for the Business Tims Budding Artists Fund could not have been more apt. It lives up to Frank Sinatra's spirit of generosity in his day, raising millions of dollars for charities for the underprivilegdged and disabled children, including setting up a centre for abused children and their families and there are stories of Frank giving cash donations to families, friends and strangers.

Hopefully there will be more initiatives like this for us to support! Very happy for the organizers and the show! In Malaysia, even my favourite singer Dato' Siti Nurhaliza attended The Definitive Rate Pack. Hope you enjoy the performance photographs taken by José Jeuland! 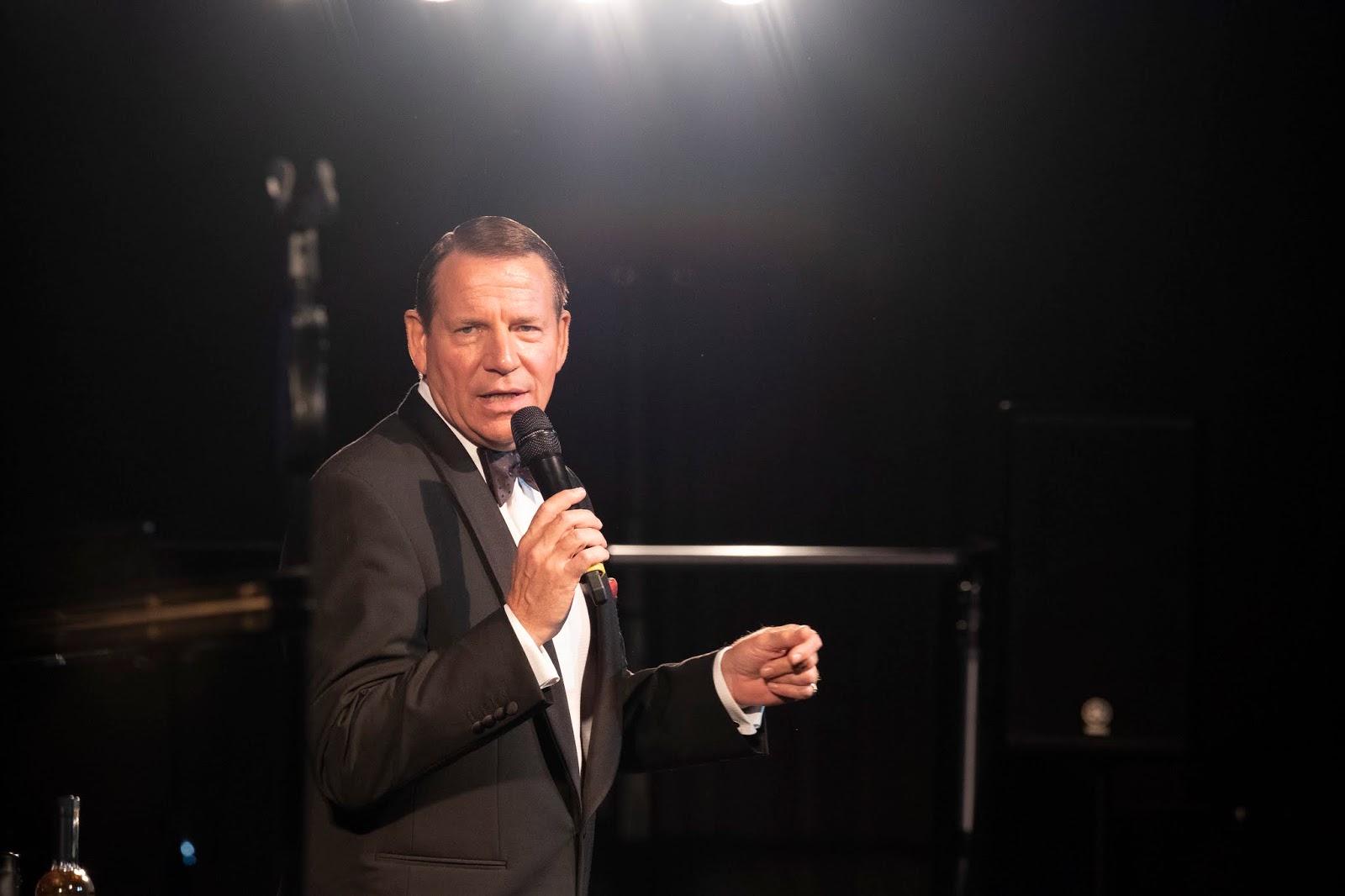 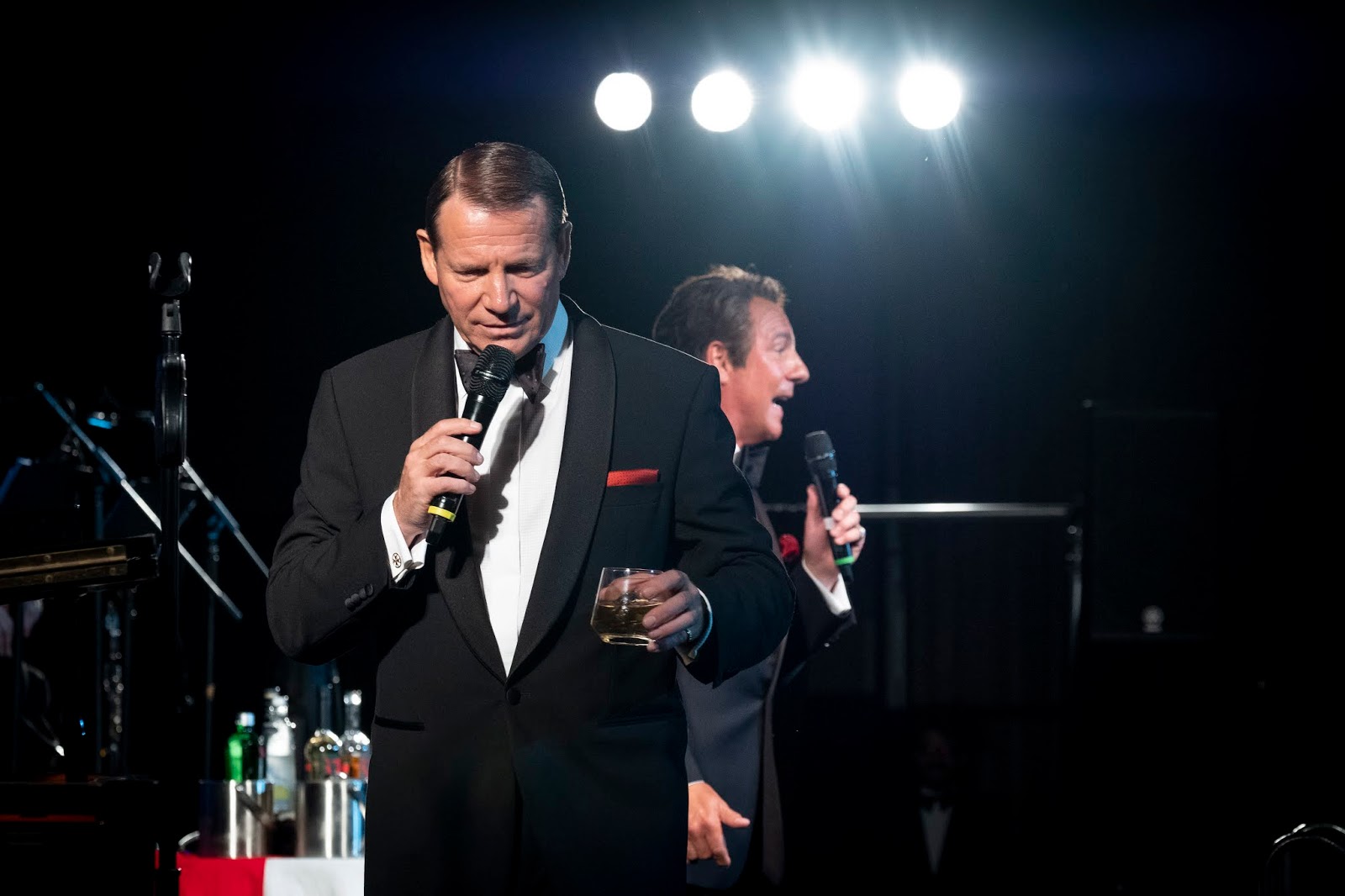 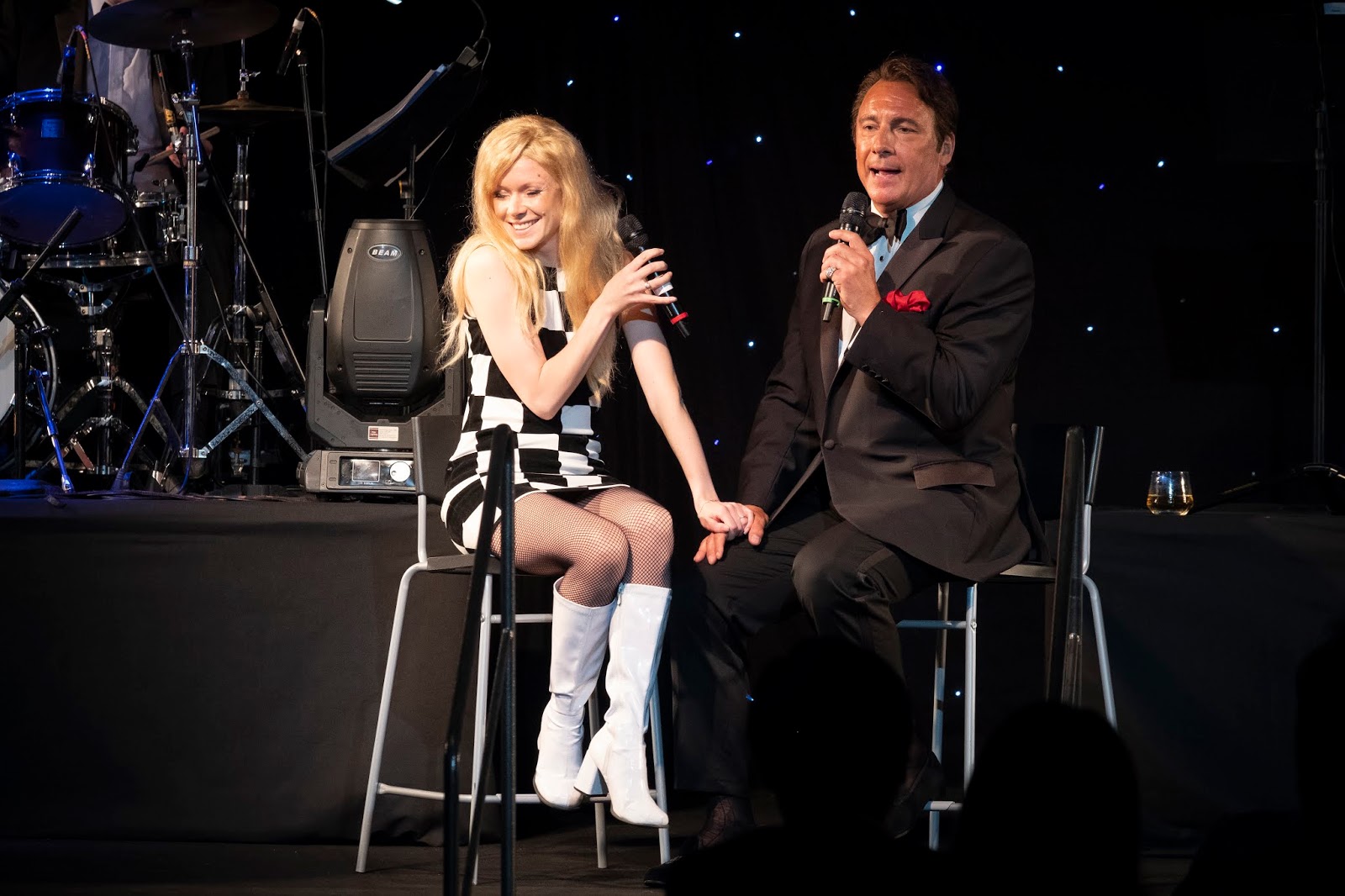 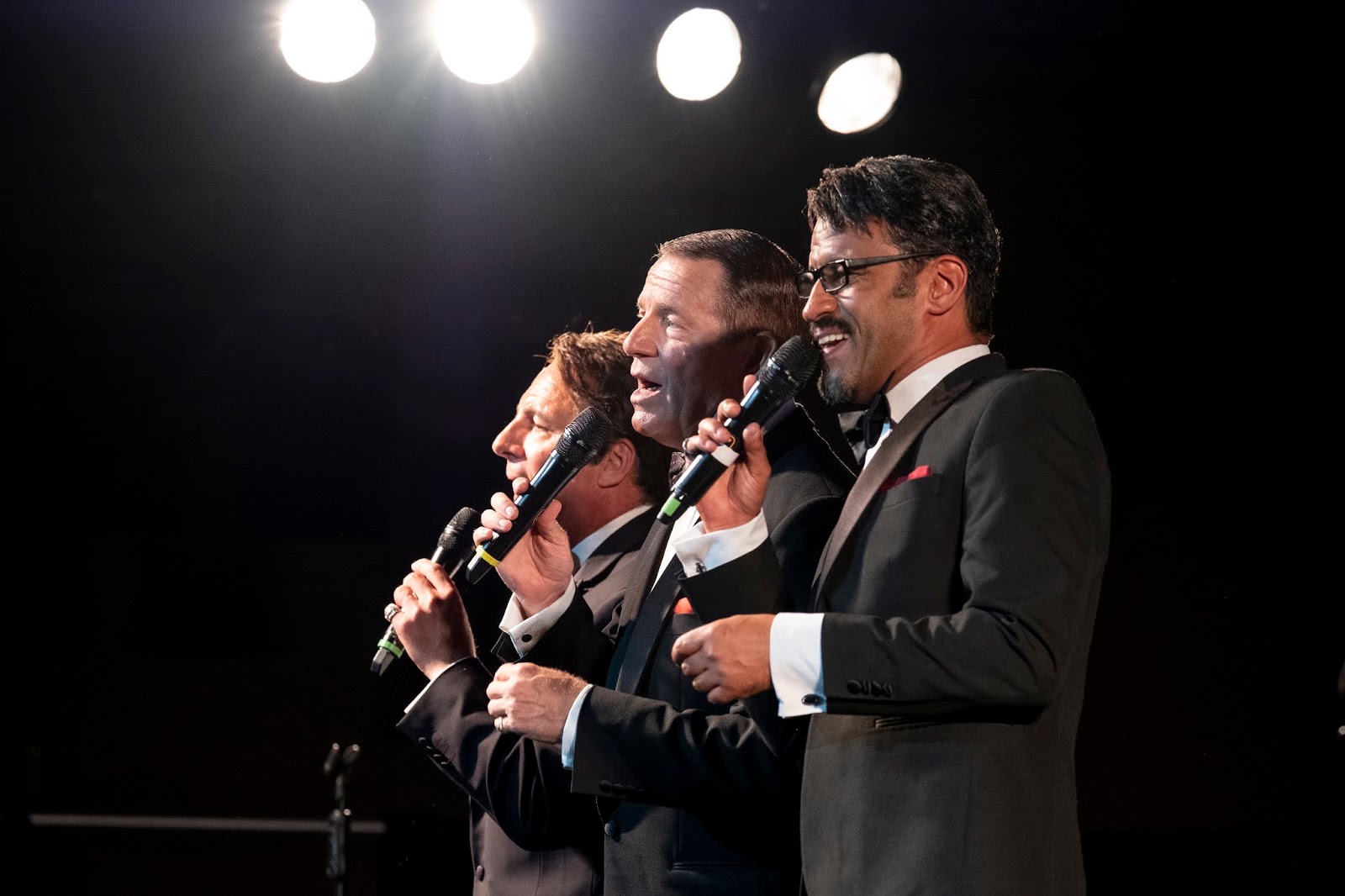 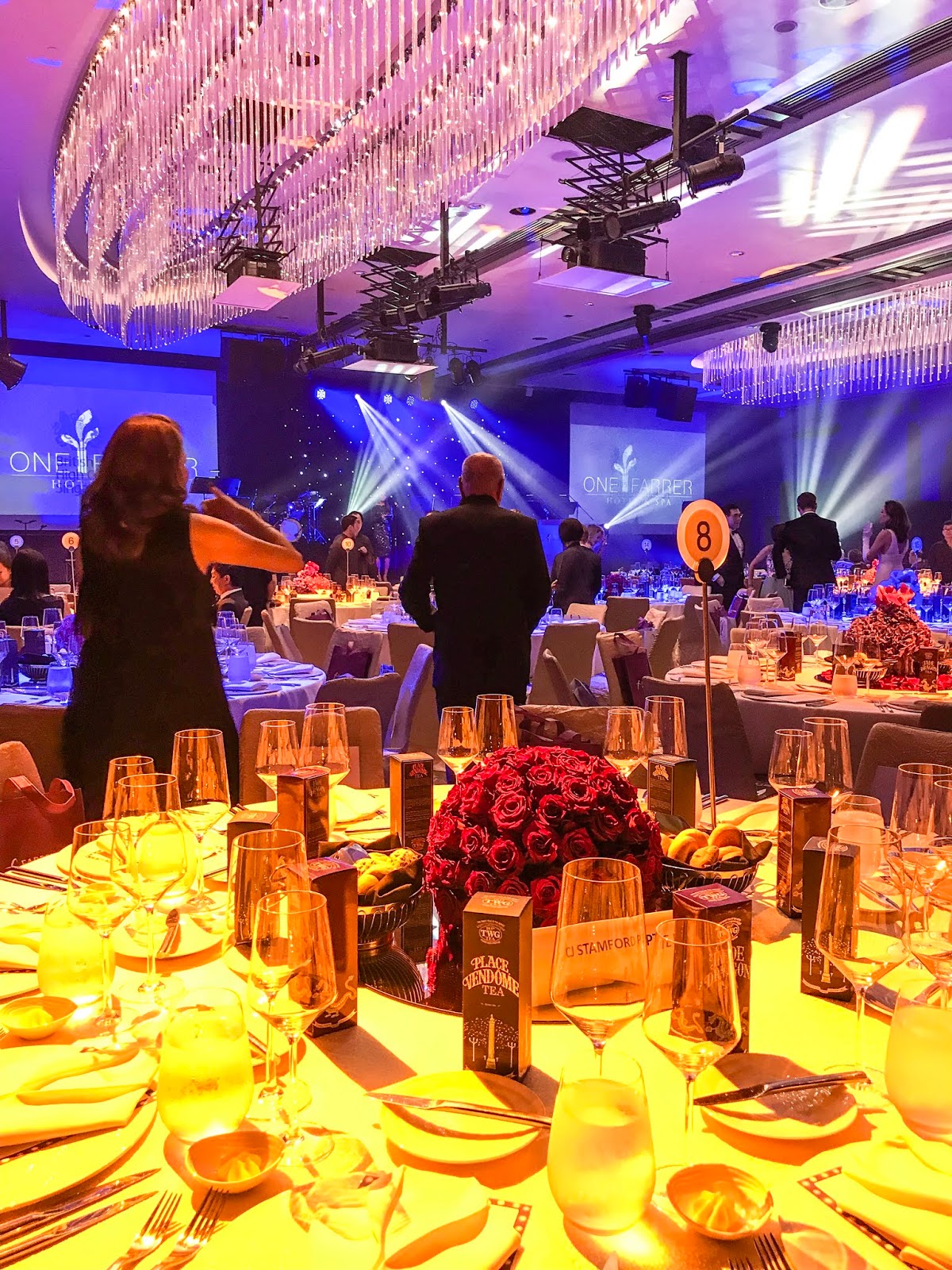 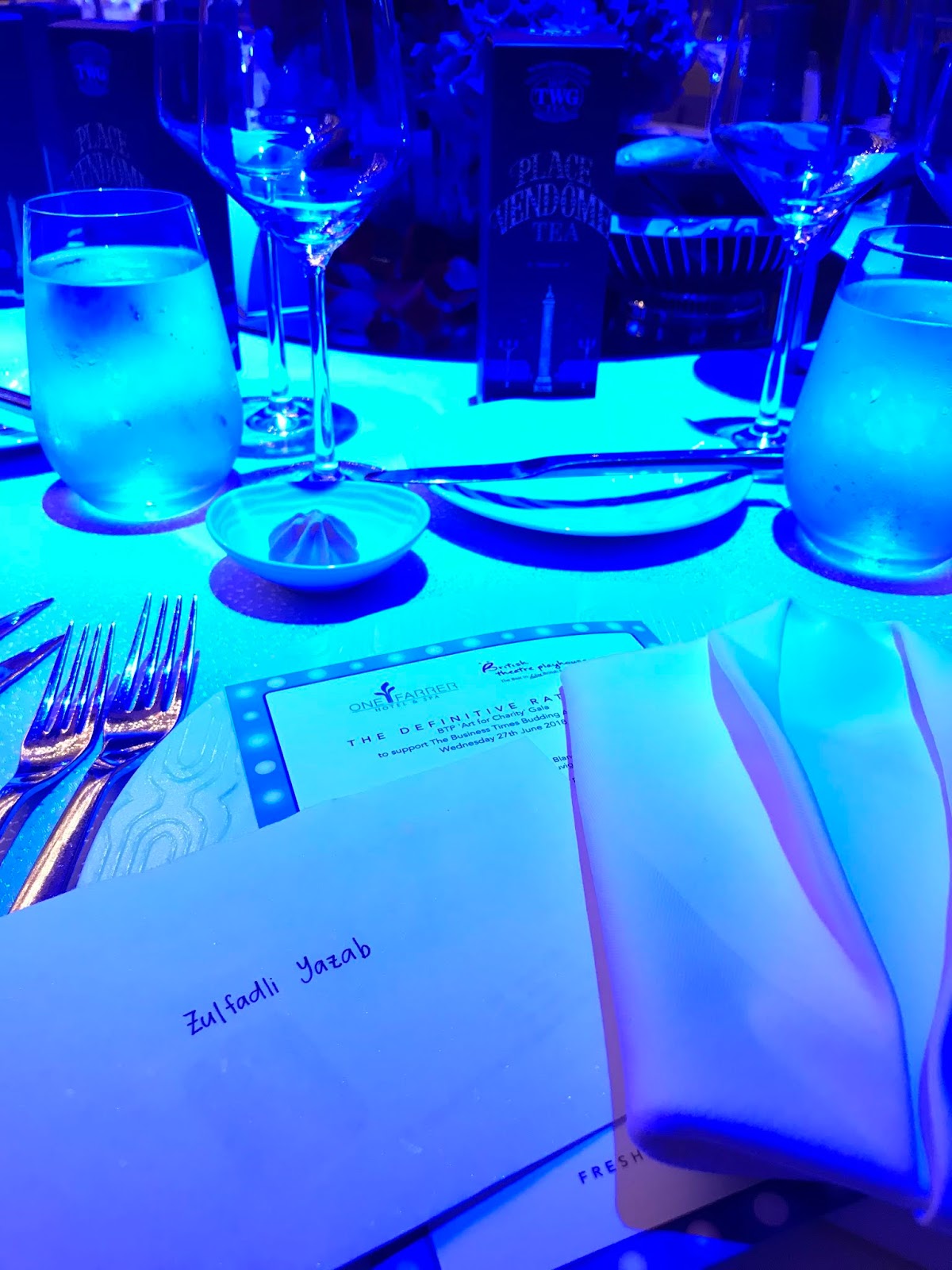 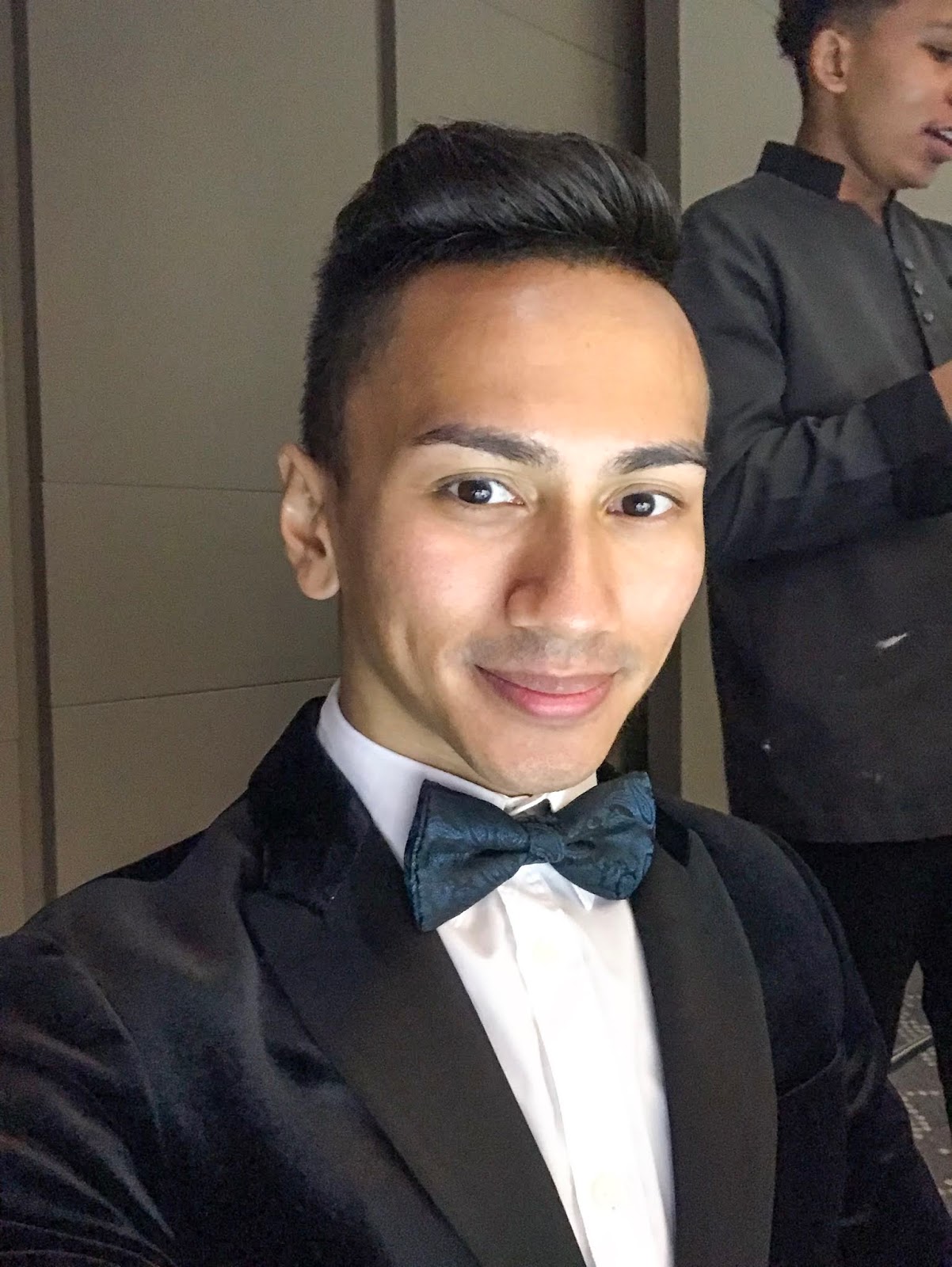 The British Theatre Playhouse is a theatre production company based in Singapore. The company has produced many highly successful plays and musicals in Singapore, Malaysia, Thailand, Indonesia, Sri Lanka and the UK. Some of them include Agatha Christie’s The Mousetrap, Salute to Sinatra, Stars of The West End, Leo Sayer in Concert and Let’s Dance – Paul Roberts Sings David Bowie.

The British Theatre Playhouse also organises an ‘Art for Charity Gala’ with each show to raise money for a charity. The Business Times Budding Artists Fund (BT BAF) BT BAF is an initiative started by The Business Times in 2005. Started with a conviction that no child with strong interest and potential in the arts should be denied the opportunity to develop his or her talents due to a lack of financial resources. 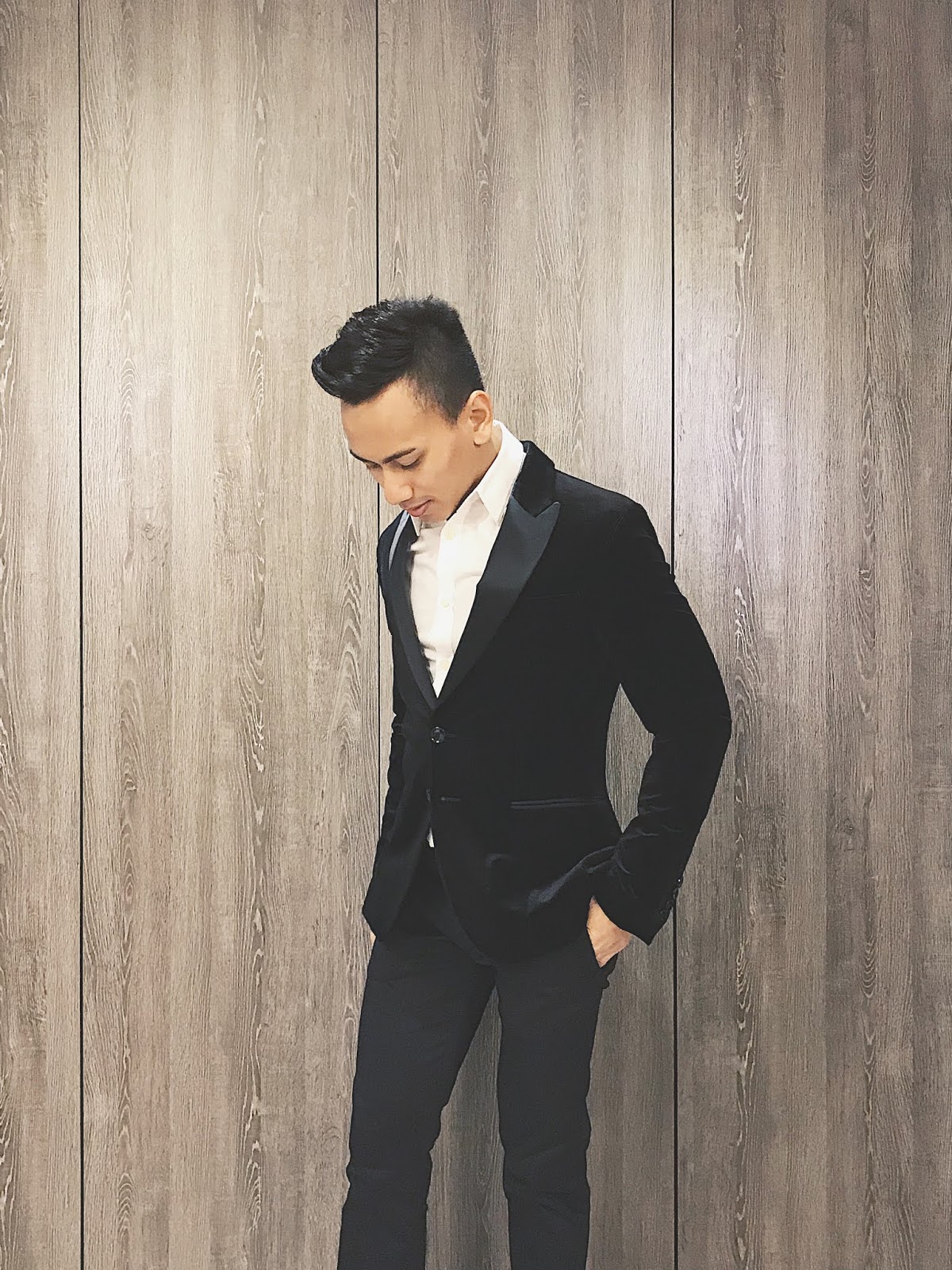 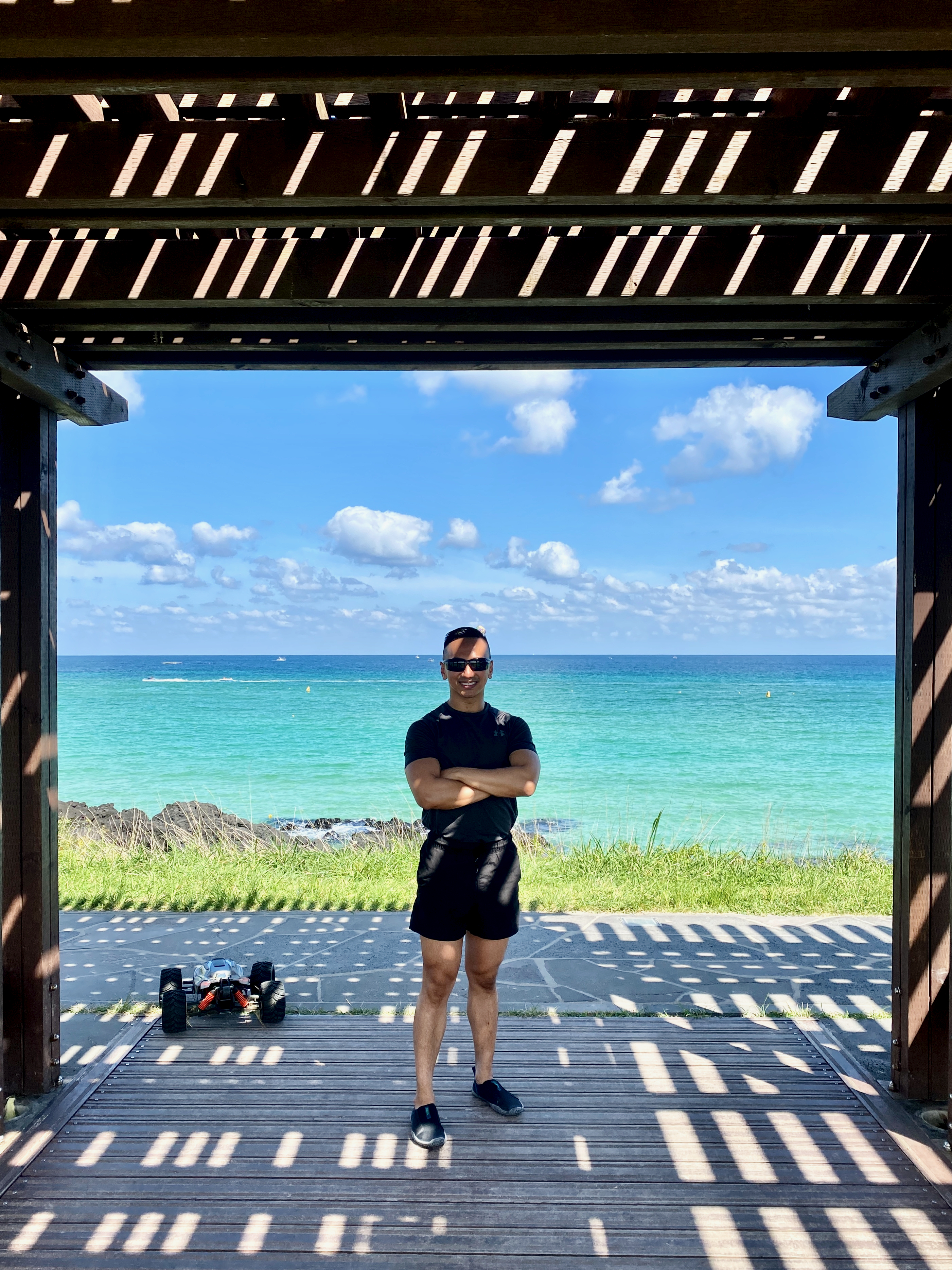 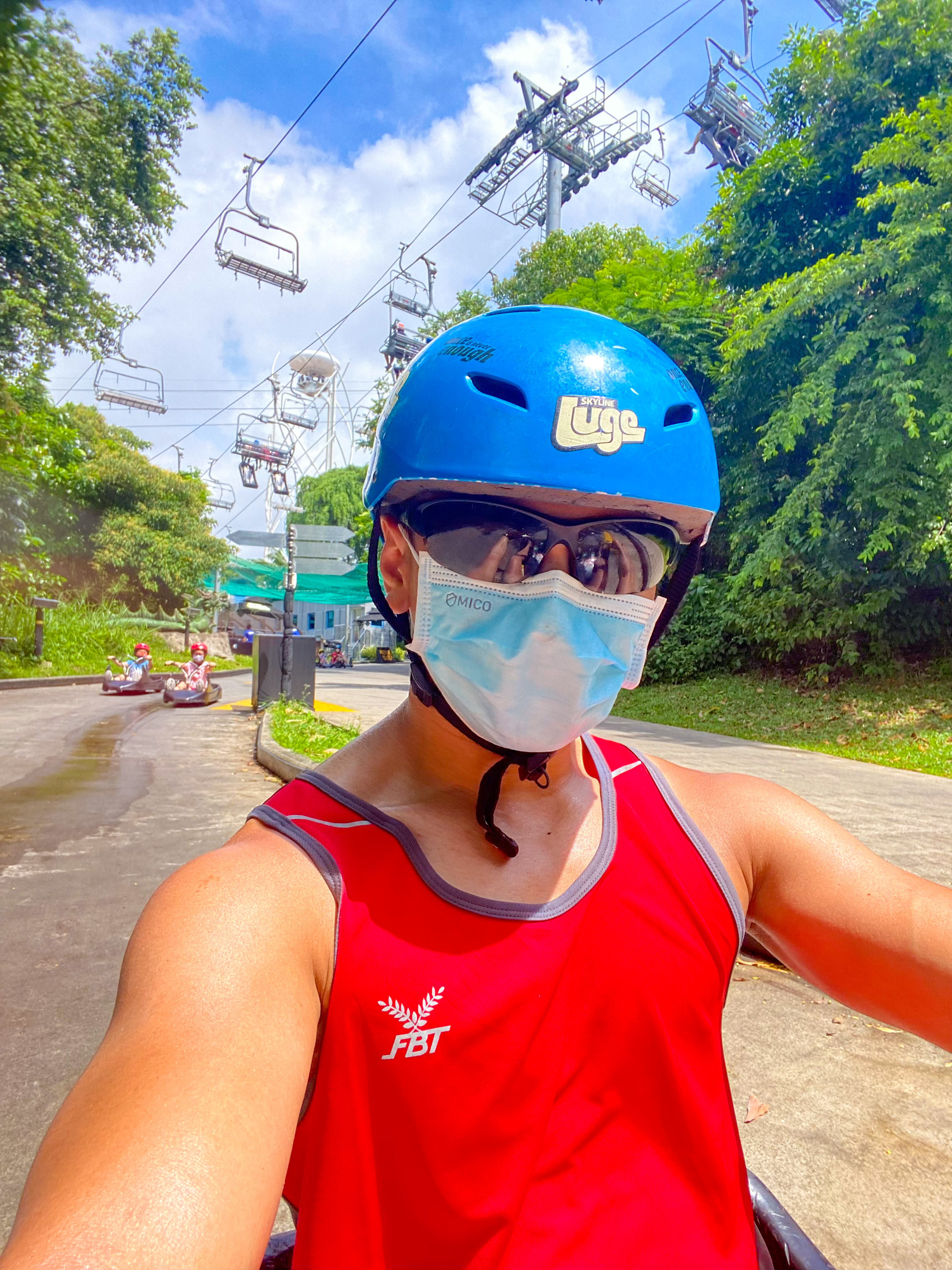