They call it an amphibious vehicle. It is just ambiguous.

Did they say the amphibious vehicle dated back since World War I, I think? It was used as a warfare vehicle, for the obvious reason - its agility to be on land and water without much trouble. Whatever it is, I enjoyed my Singapore Ducktours. Back then, I was just looking at those tourists on it going down the ramp by Kallang River. Now, I had my turn. 😝 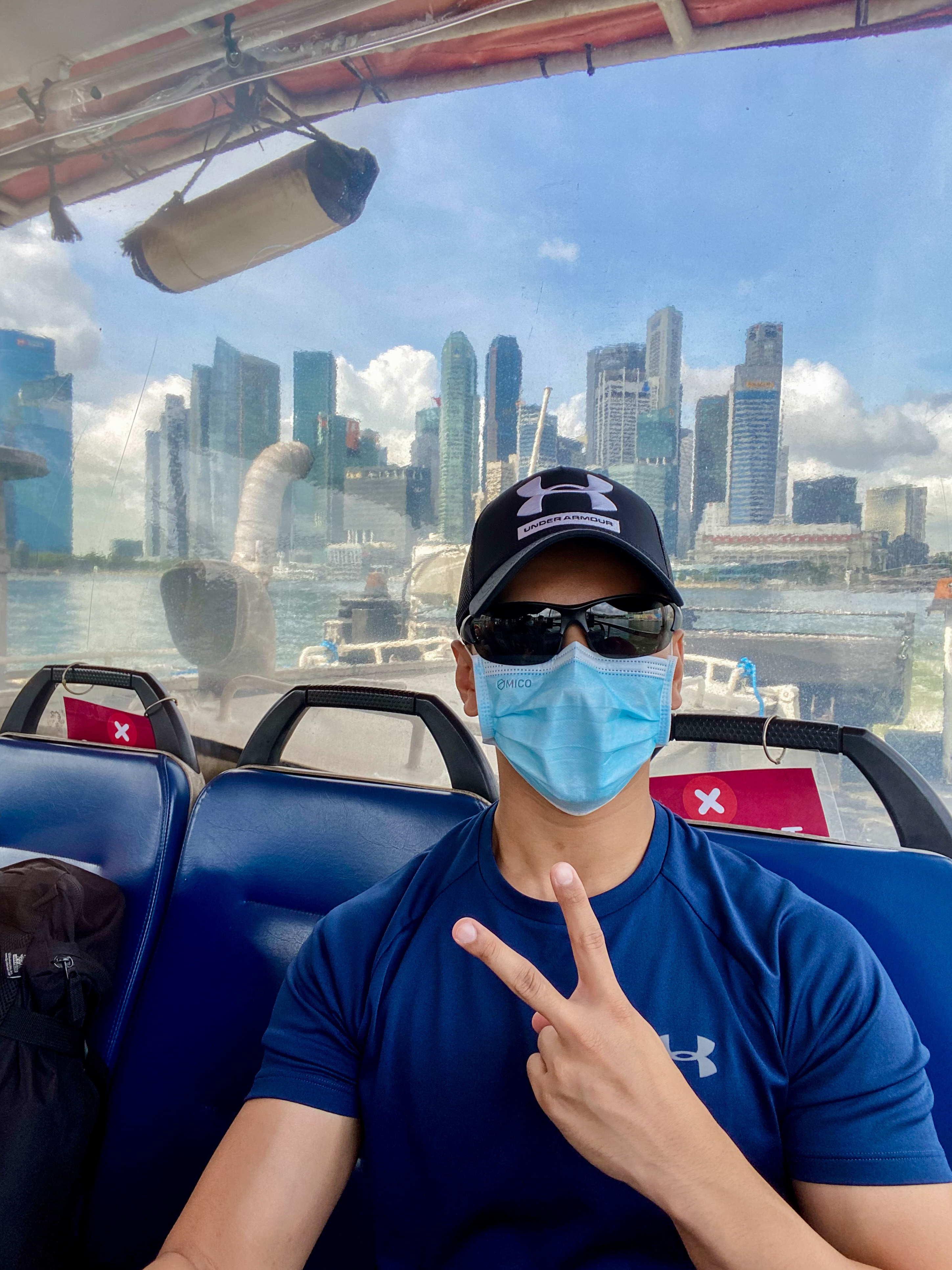 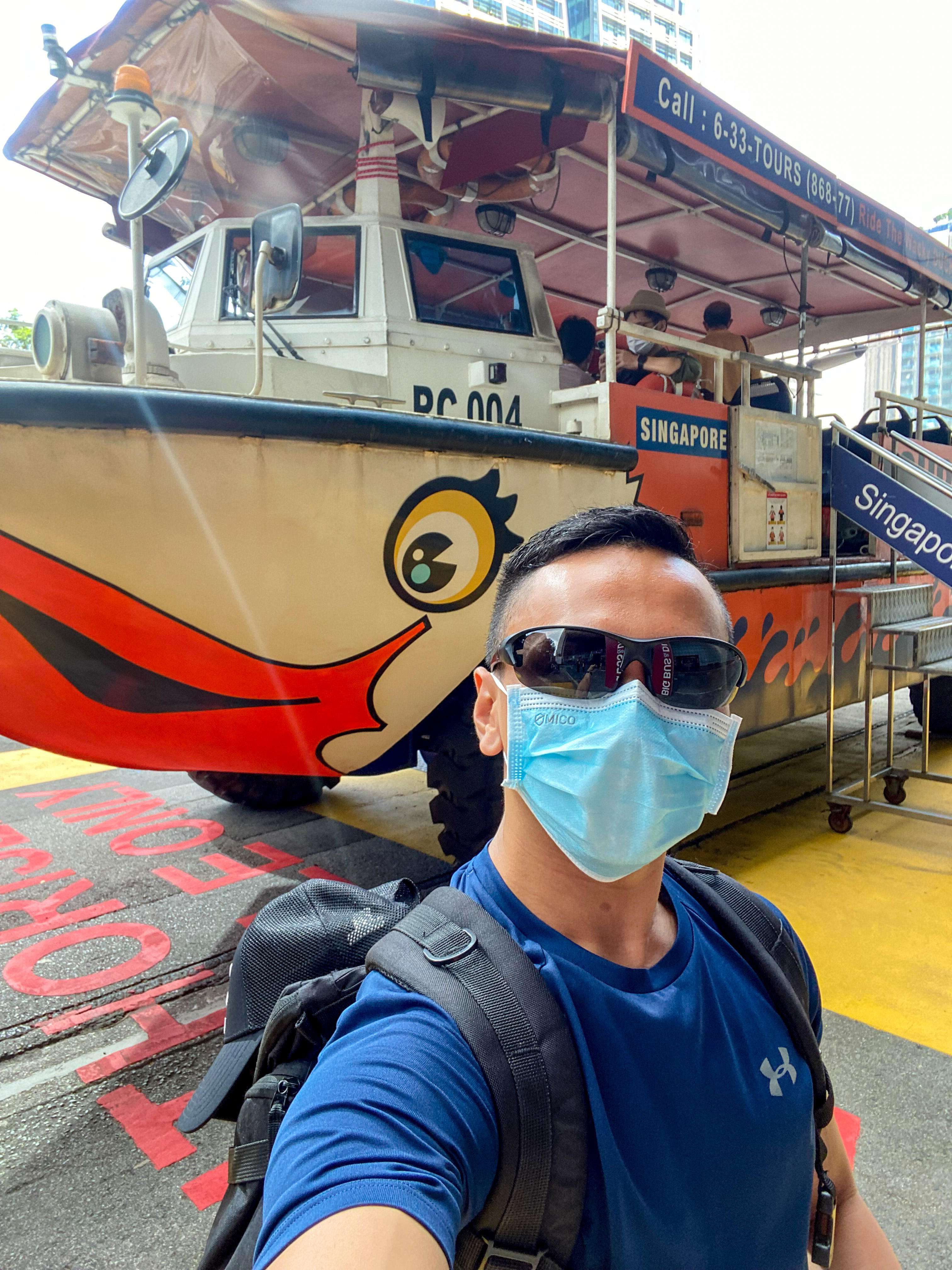 The problem though is that it is not tactical as a warfare vehicle. The engine sound was blaring behind me. I couldn't help but laugh at that in my head. Of course, as it is, not all things has to be and are tactical in the military. Probably, it was just early morning, many lame bits played in my head. 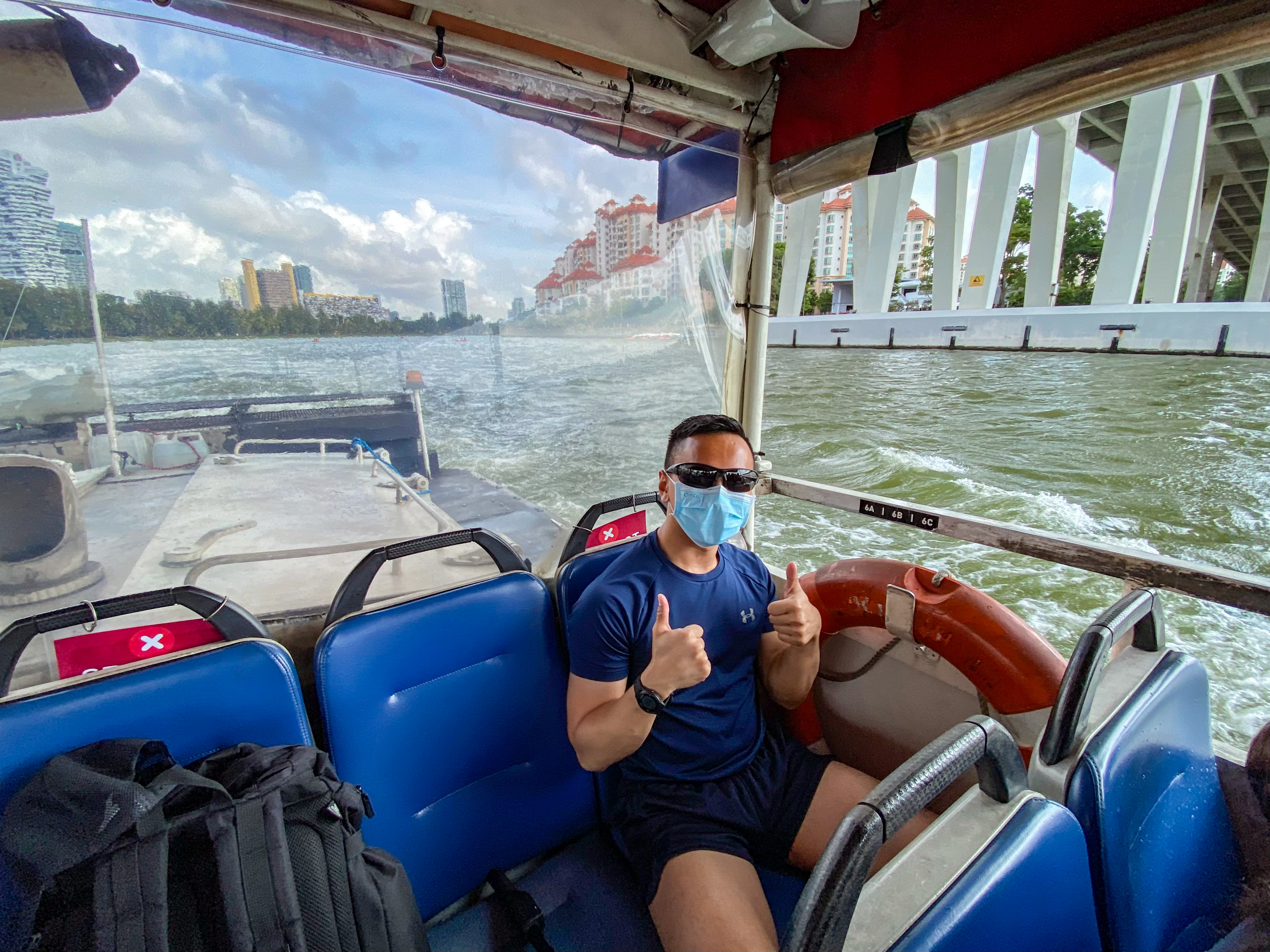 The great thing about Singapore Ducktours is that this tour brings you around Marina Bay highlighting prominent celebrities like Gardens by the Bay, the Singapore Flyer, Benjamin Sheares Bridge (we do take that for granted, I do think more aesthetics could be done to celebrate our second president), and how we have apple, durian and banana laid on the banks of our river and call it a landmark.

I am proud to be able to have a photo with the stars of Singapore.

We made a turn around the river and I obliviously thought that was it. It was a good surprise that the tour extended through a scenic route around Civic District passing through Padang and the National Gallery.

Thanks to SingapoRediscover vouchers and concise reiteration of Singapore's history, patriotism and morale were restored. As the name goes, happy to rediscover Singapore!

With the Omicron going on, it is not that easy to keep our heads up, eh? This would have been over if it had not been for the variants!

A quick compliment to the guide for taking nice photos. Not many guides know how to take a nice photo and work with a phone camera. 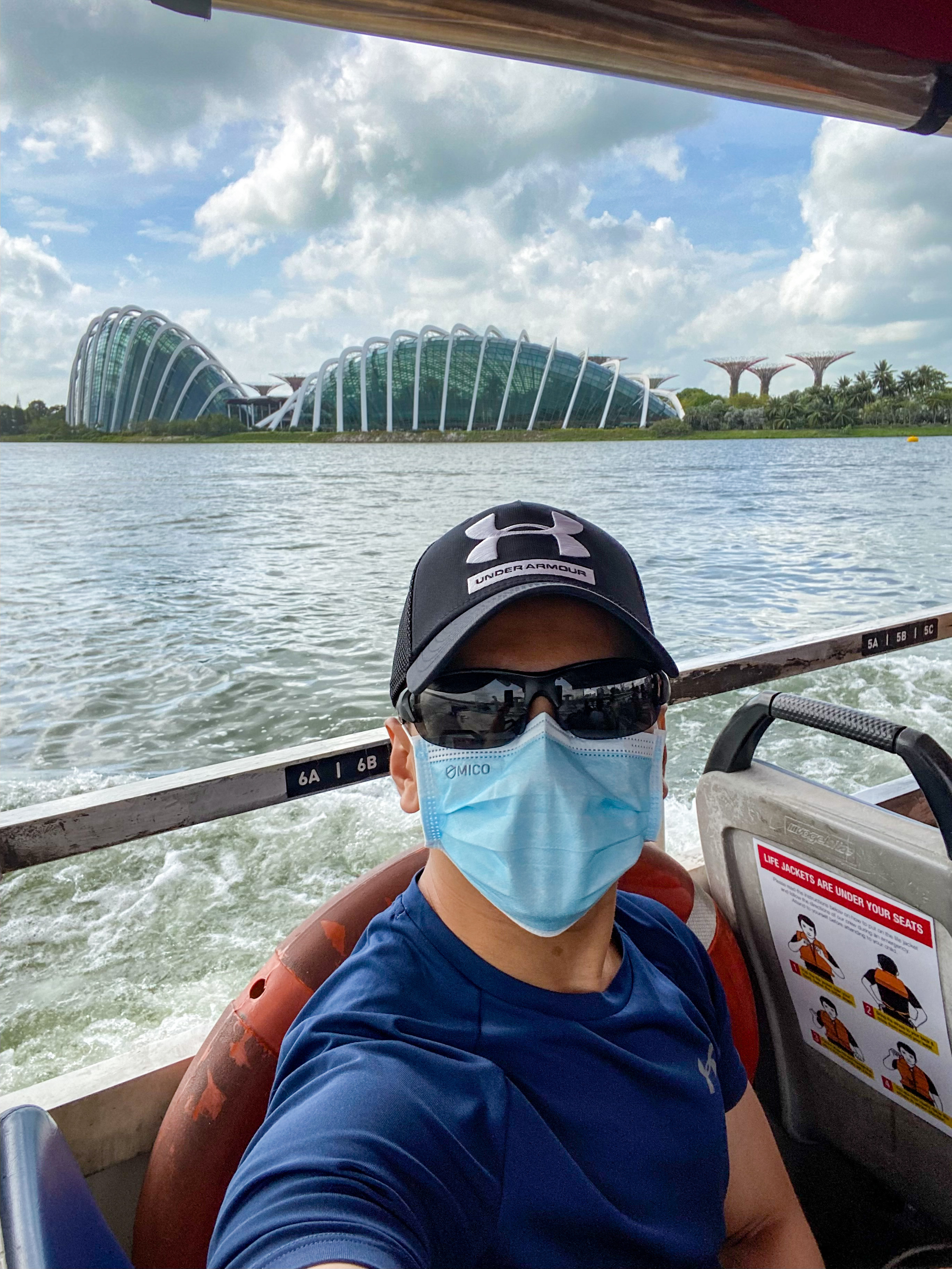 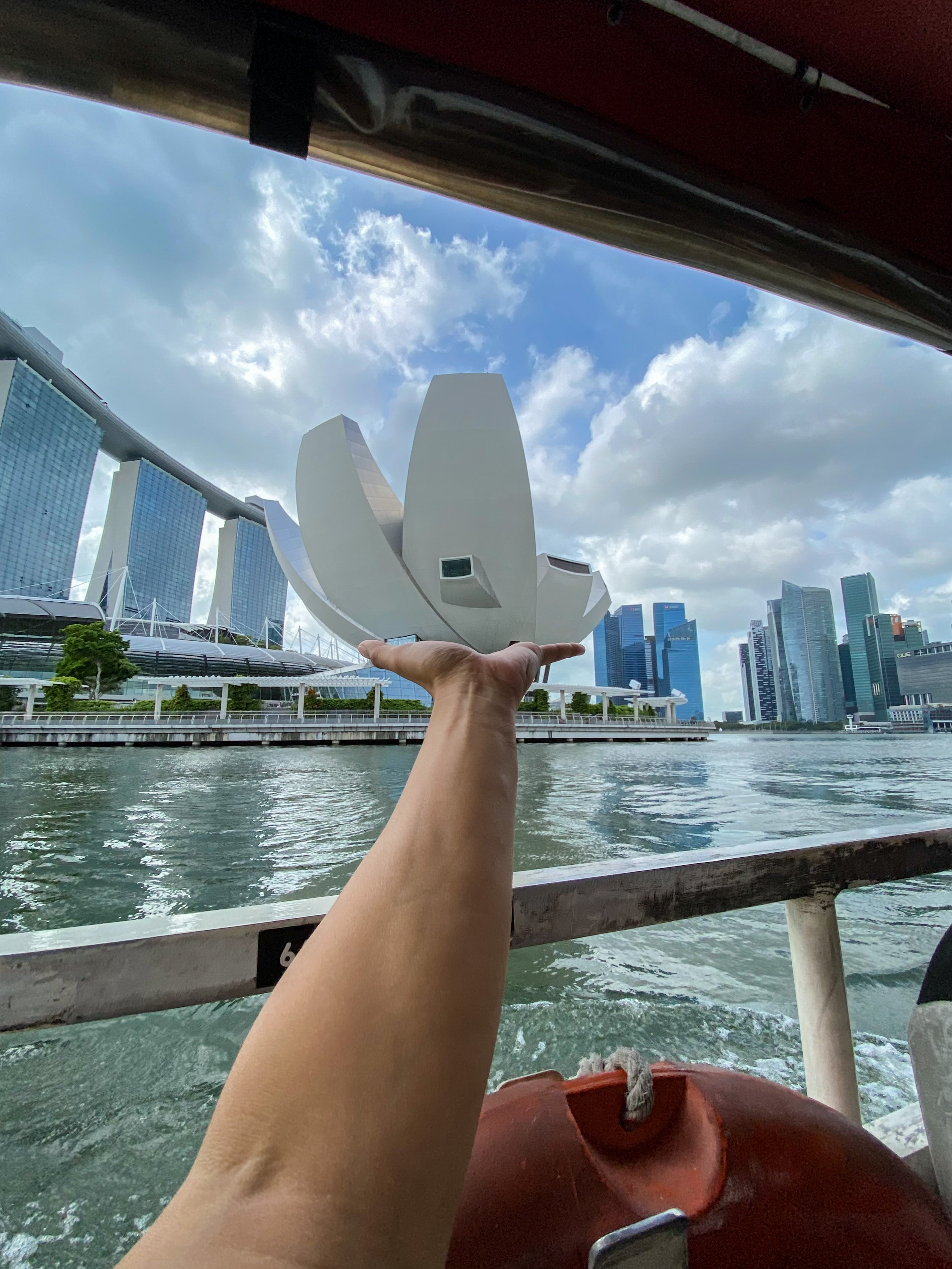 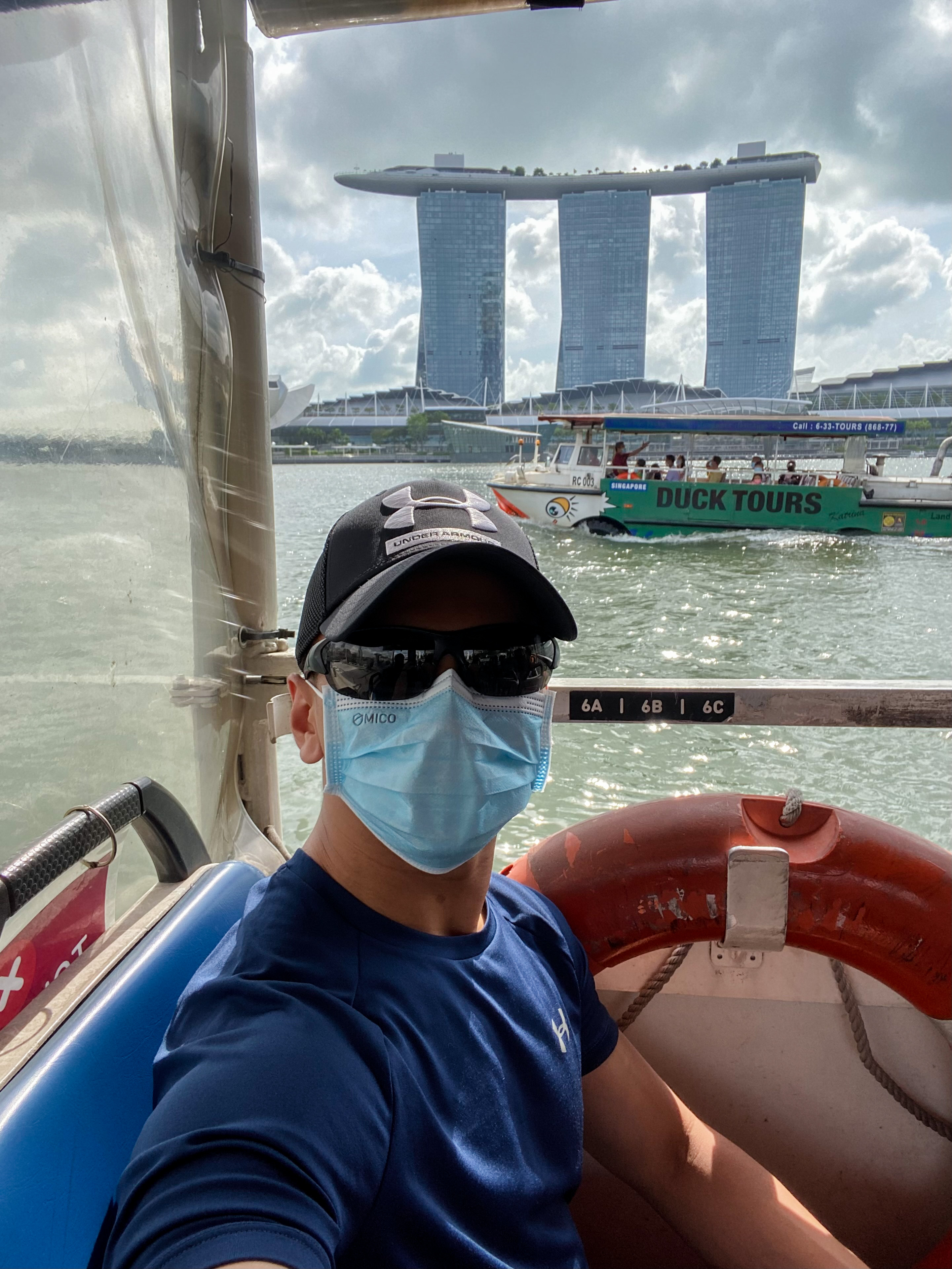 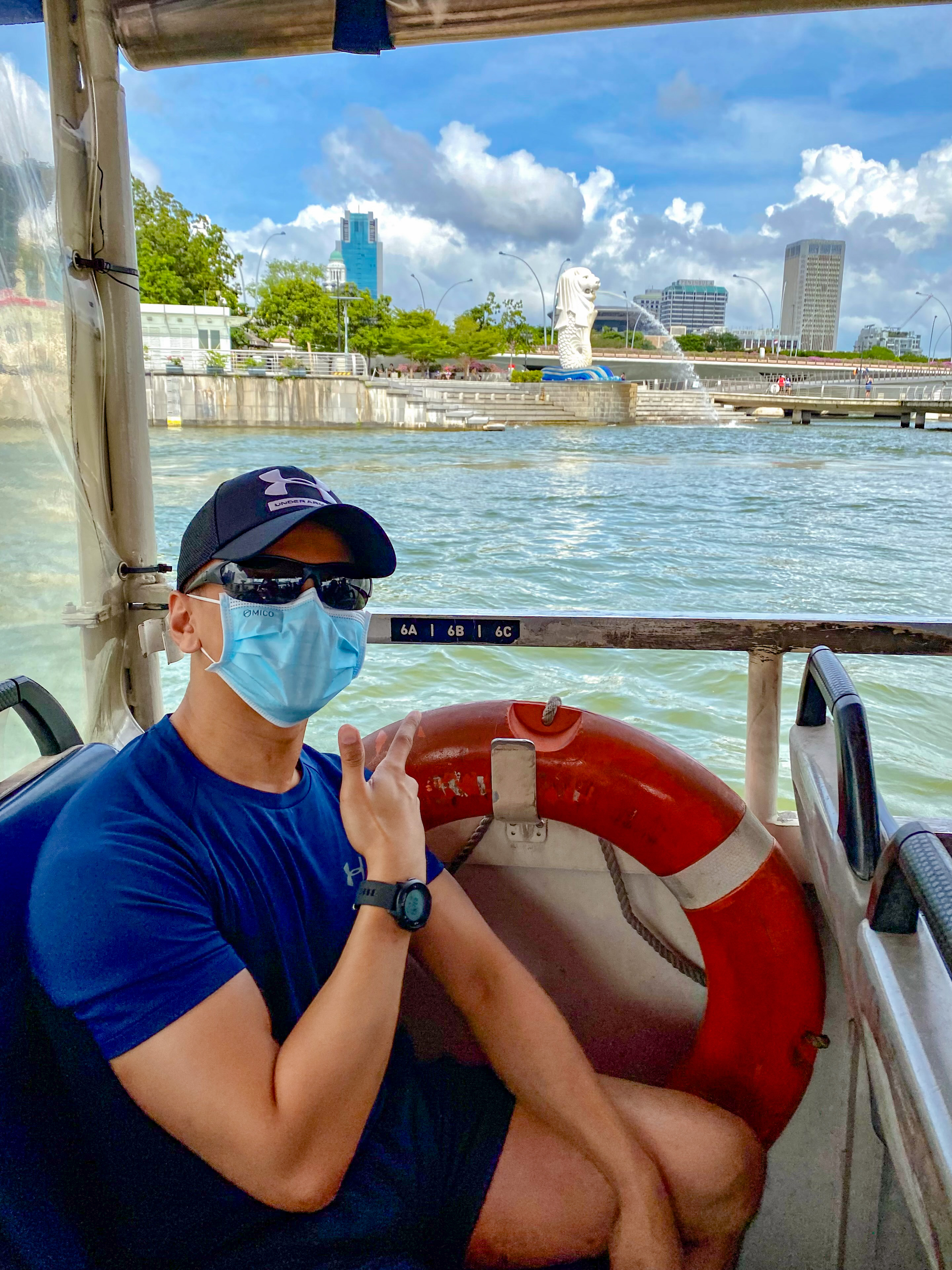 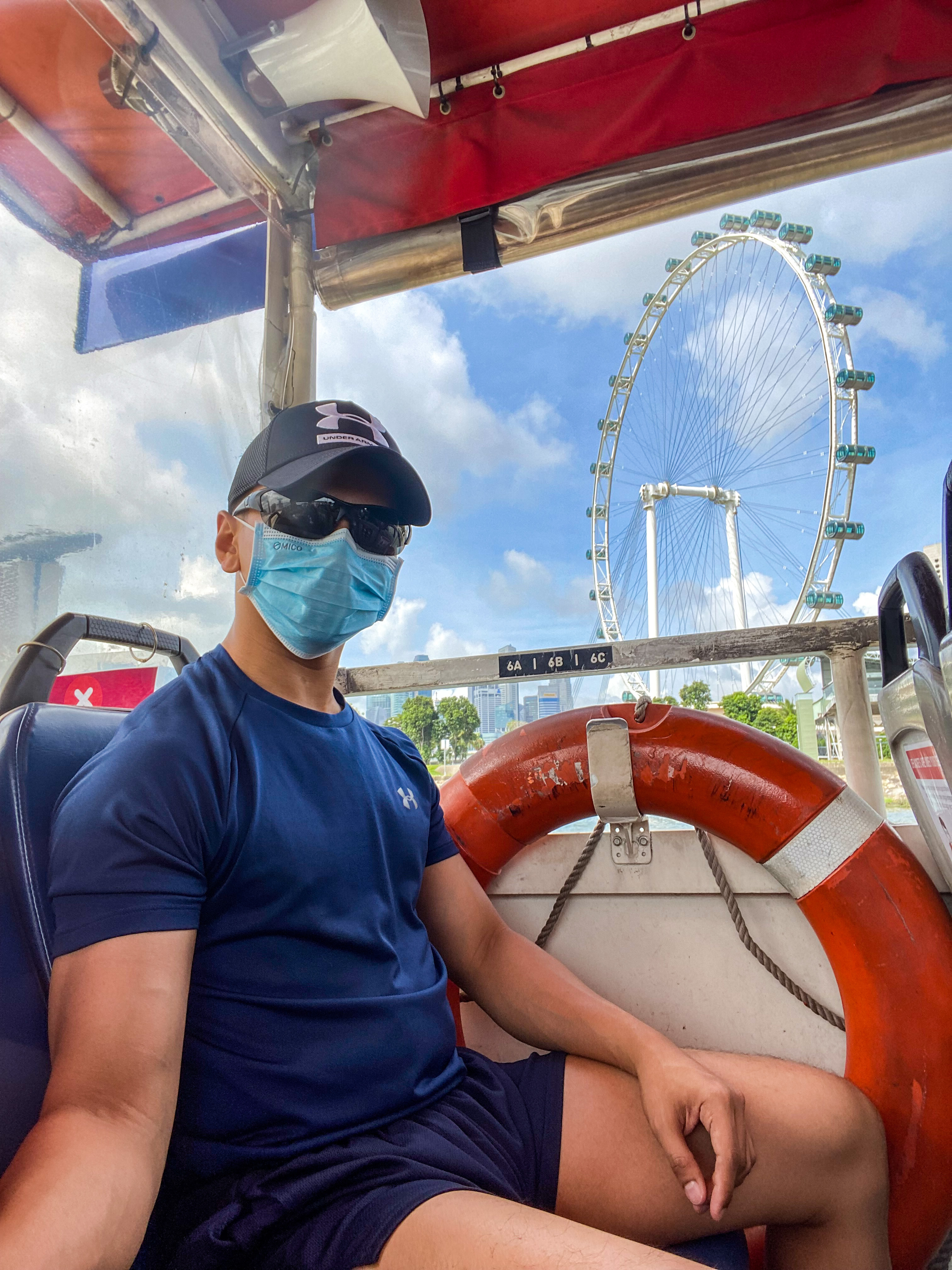 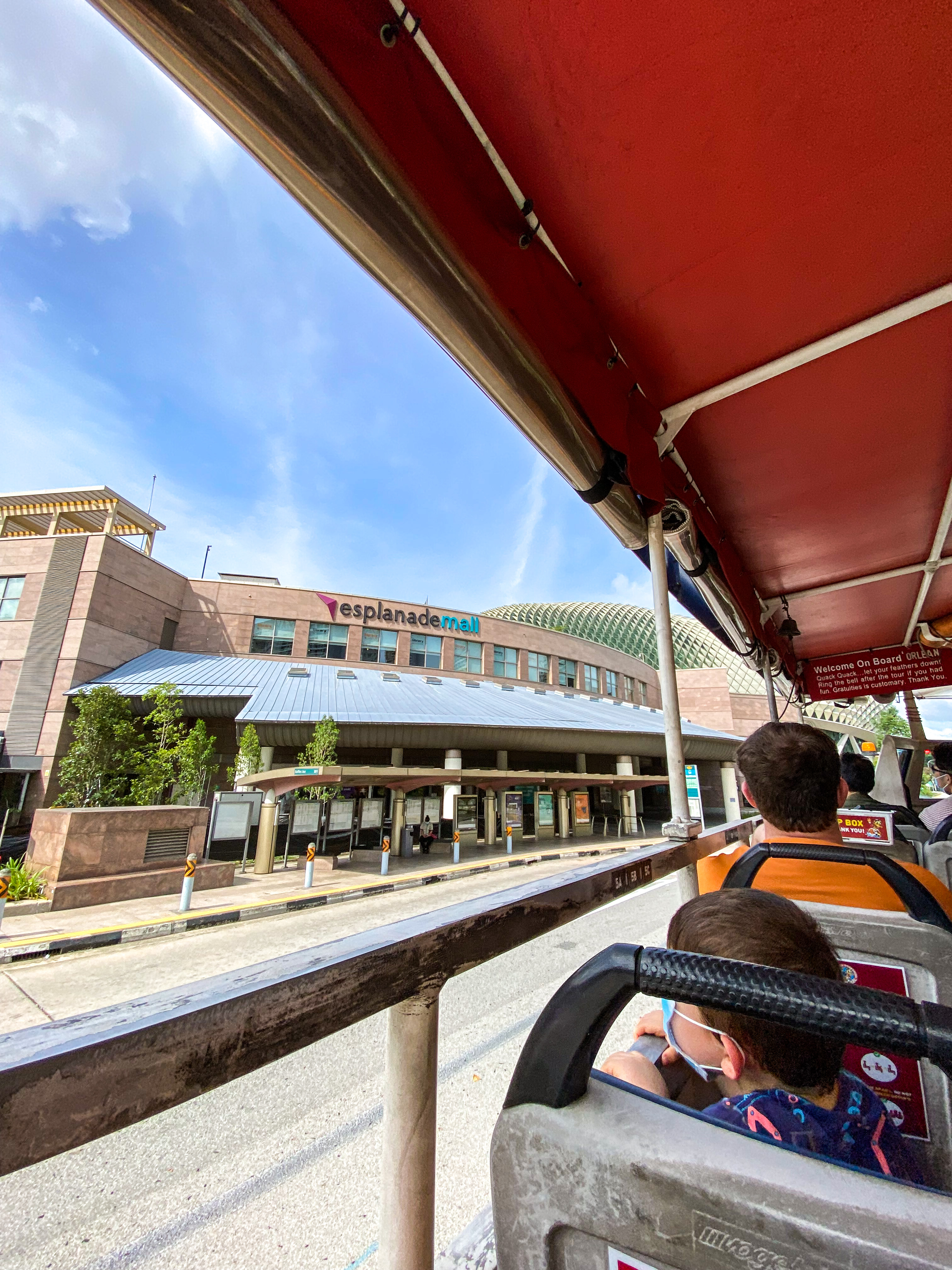 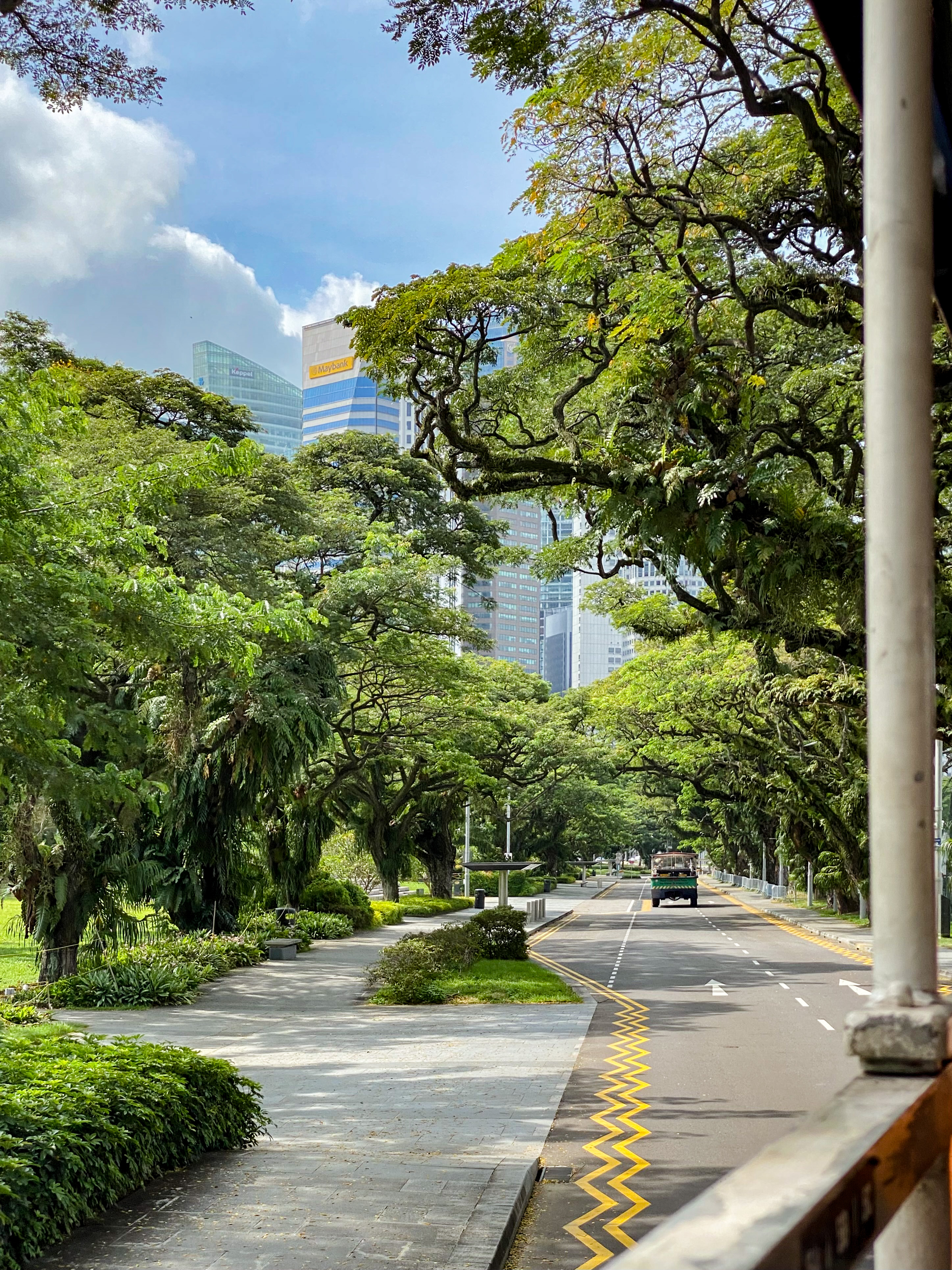 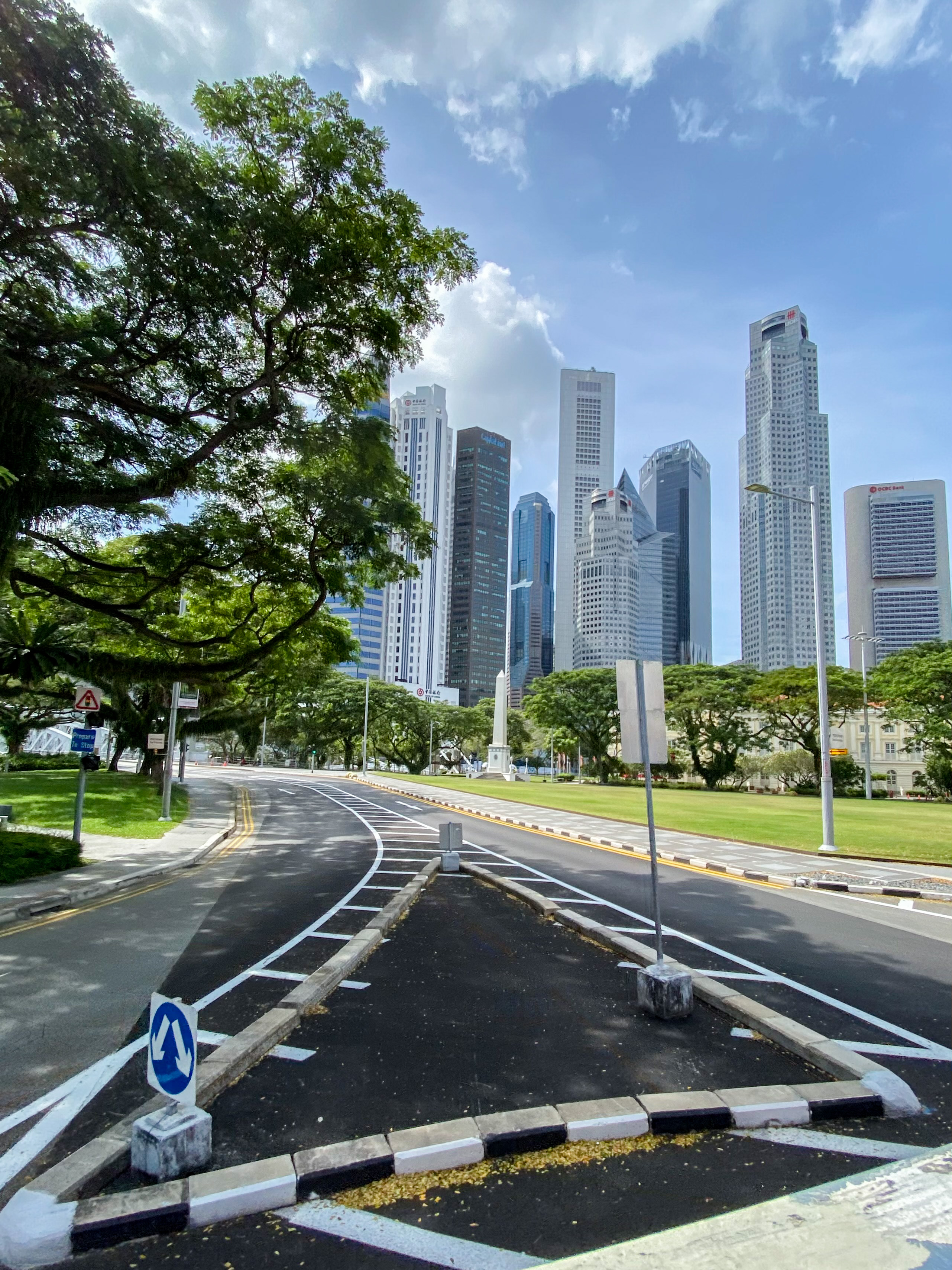 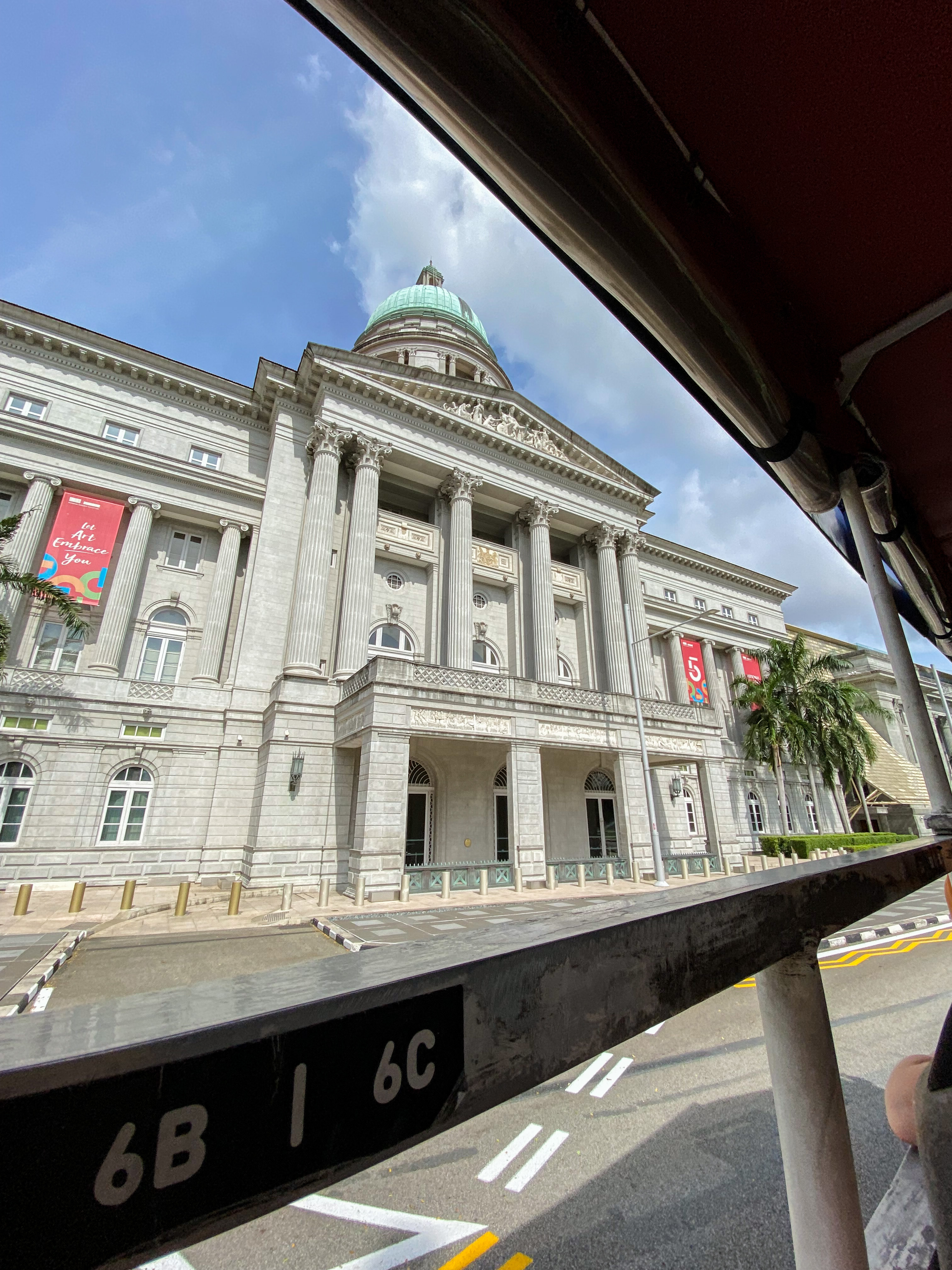 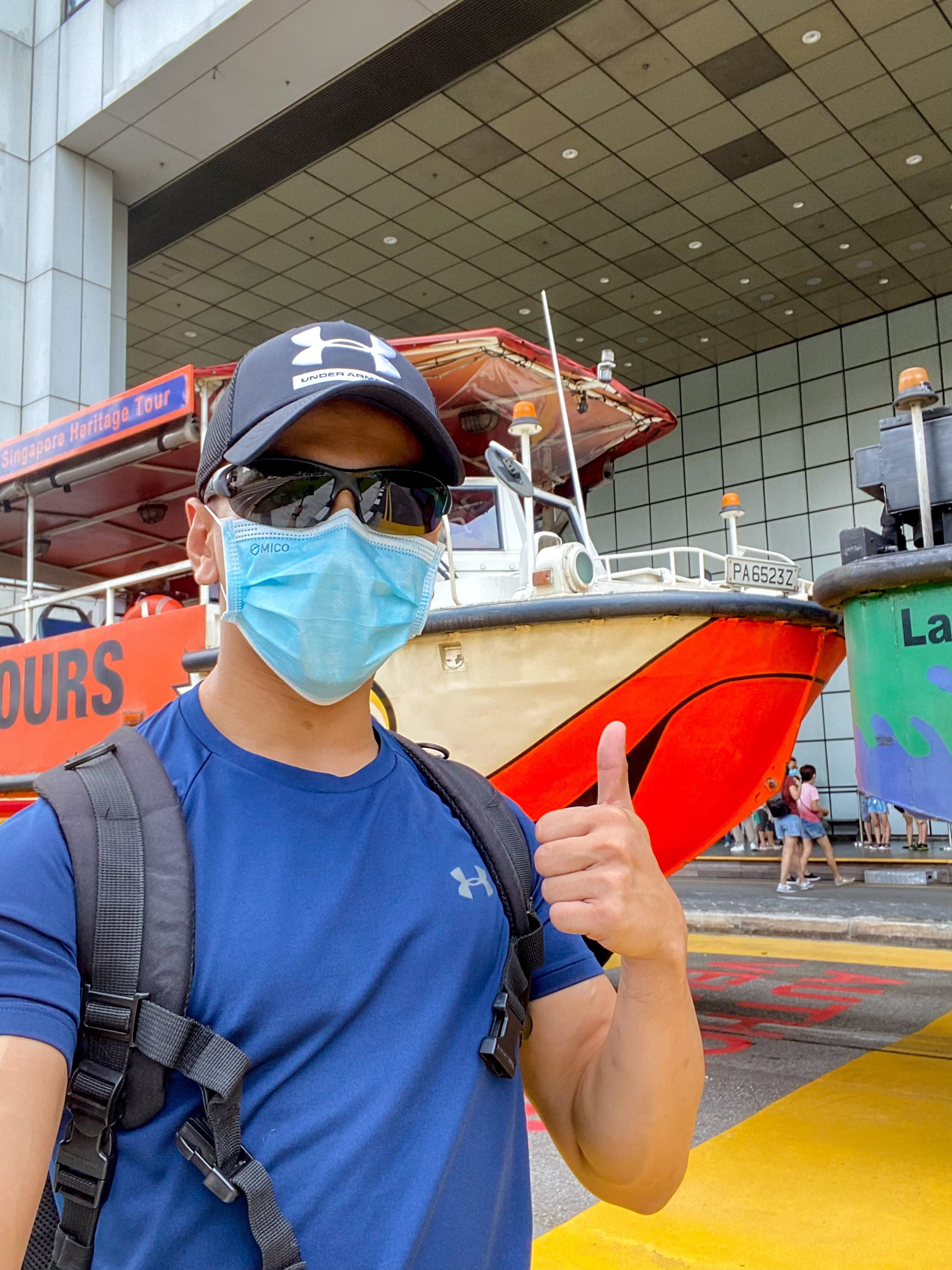 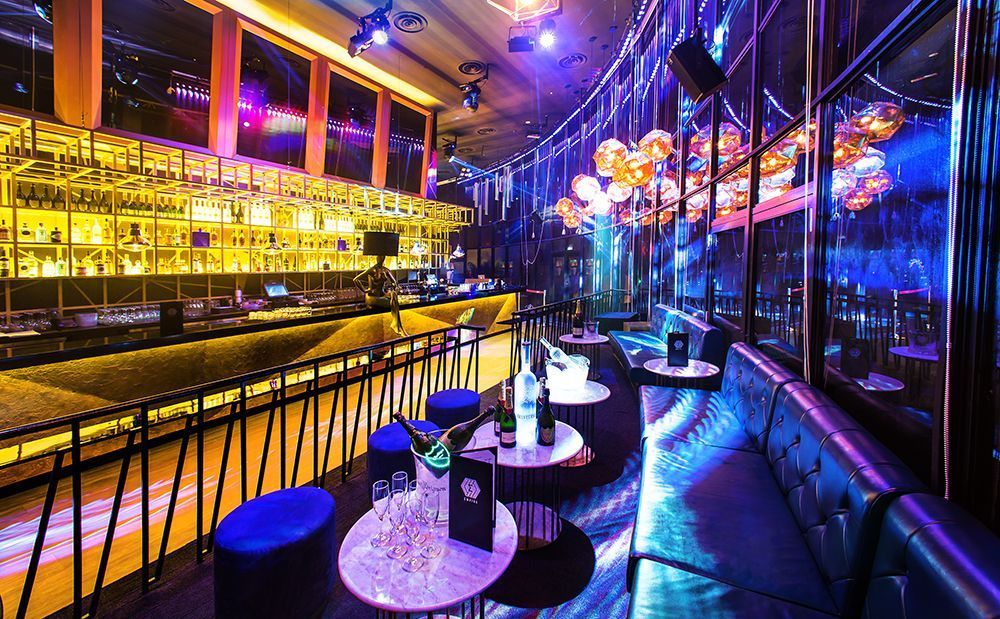 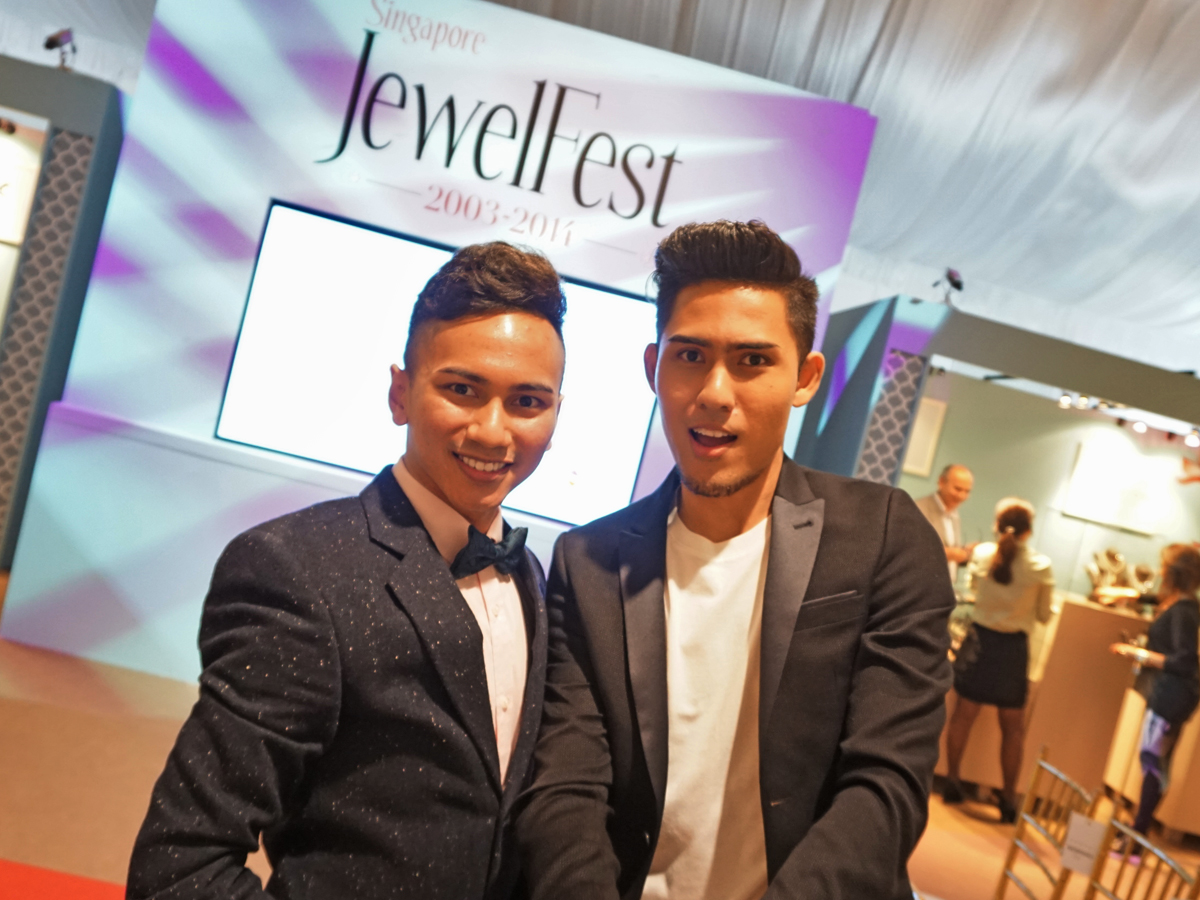